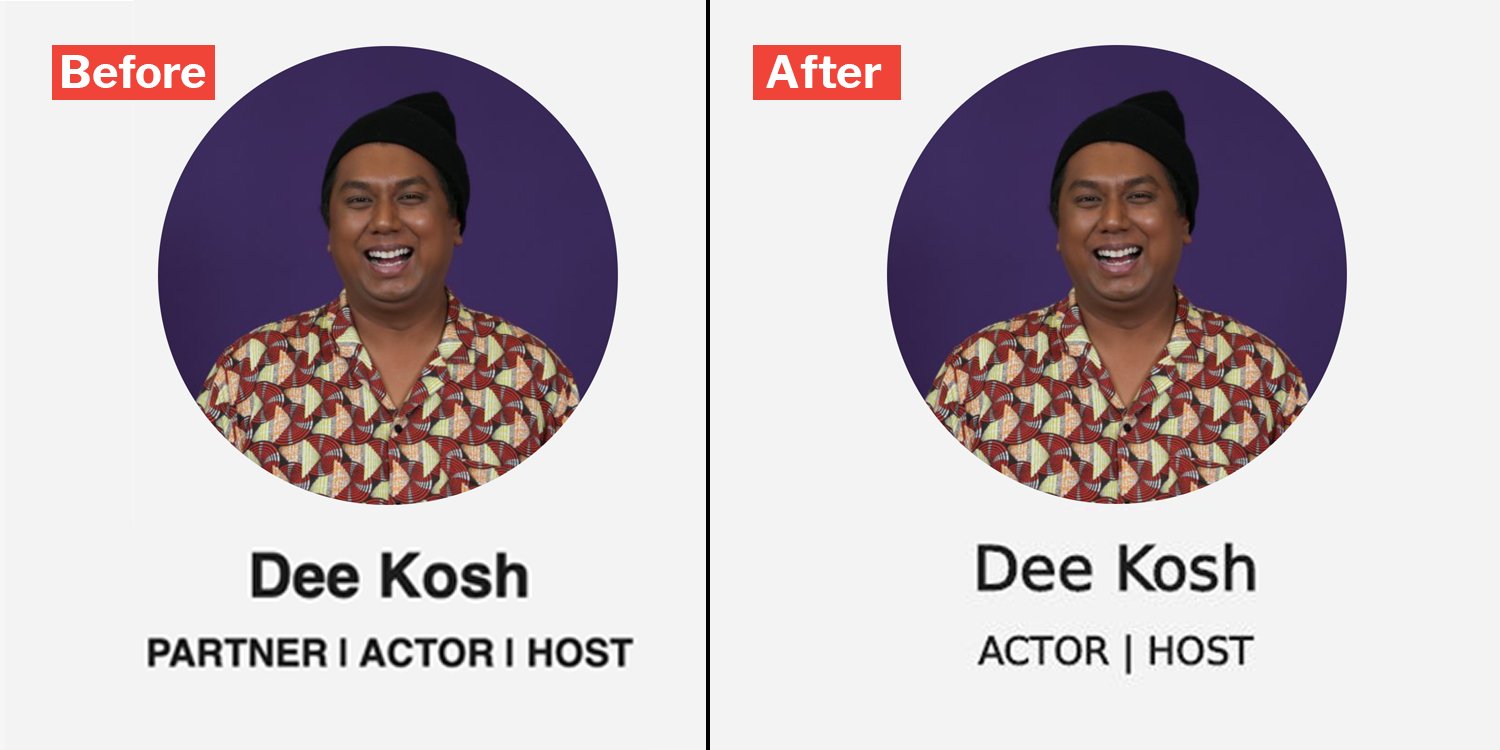 Dee Kosh No Longer Listed As Partner On NOC Page

UPDATE (10.51pm): NOC has issued a public statement on the incident here.

Over the past few days, a series of sexual harassment allegations have been made against radio DJ and YouTuber Dee Kosh.

The 32-year-old has since issued an apology and denied some of the claims that have surfaced.

In what seems like the latest development to the saga, Night Owl Cinematics (NOC) – which Dee Kosh features frequently on – has seemingly removed him from their video bylines.

This was brought to light on Wednesday (19 Aug) by a Redditor in the thread titled “Hirzi’s Response to the DK Saga“.

While Dee Kosh has made numerous appearance on NOC’s videos over recent years, his name was sorely missing from the bylines of their latest videos. 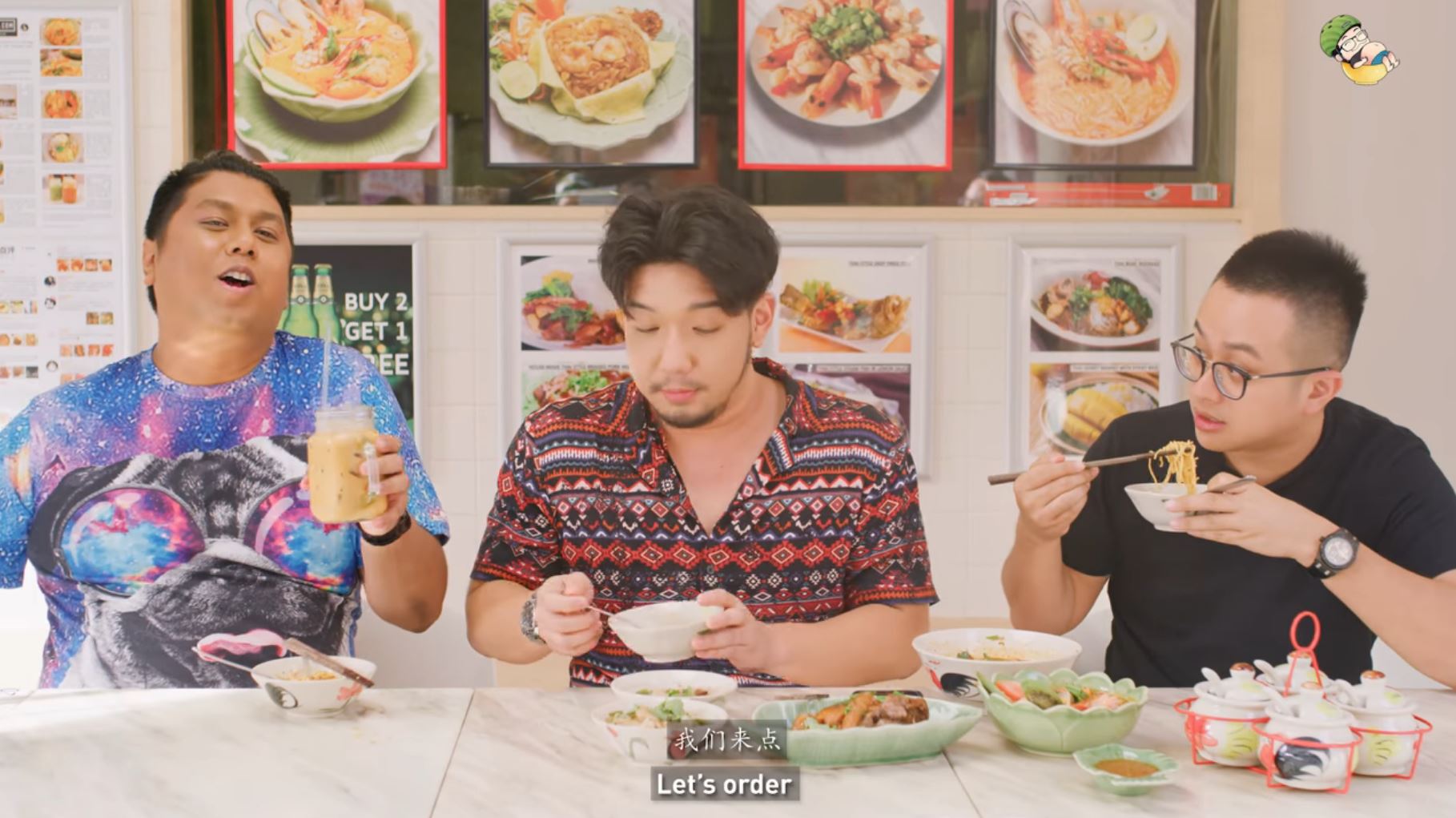 This was the case for the most recent episode of Food King Singapore, which he hosted alongside Aiken and Ryan. We decided to scroll through NOC’s YouTube feed for Dee Kosh’s byline and finally found it in a video uploaded approximately 3 months back in which Ryan and Sylvia announced their split. 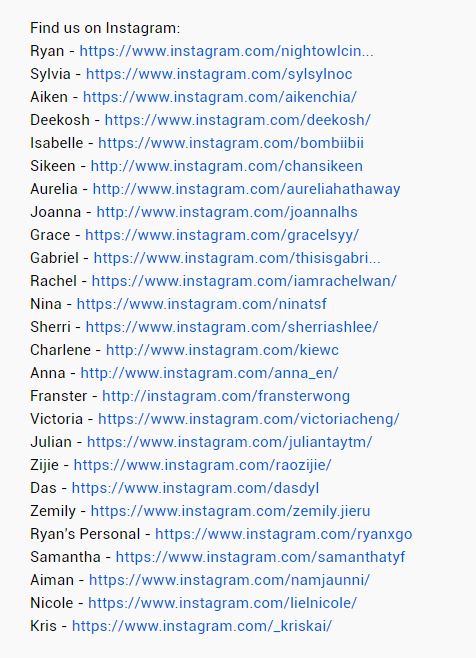 But that’s not the end of it.

The same Redditor also alleged that Dee Kosh has since been ‘removed’ as a Partner on NOC’s “About Us” page.

Currently, the 32-year-old is listed as an actor and host. 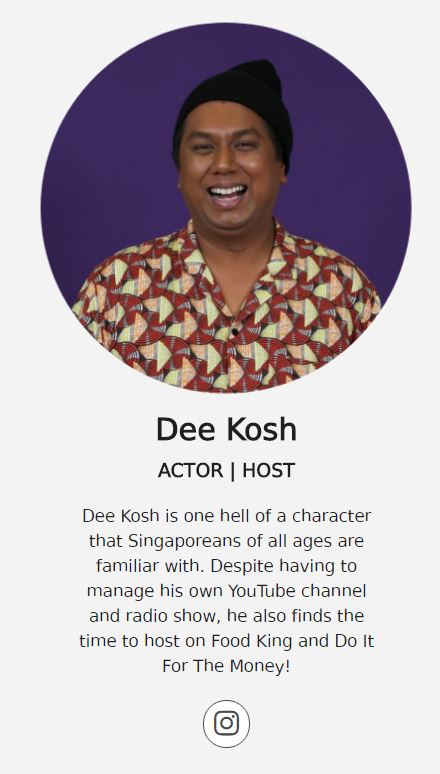 However, a previous version of the site – as of 18 Aug at 6.33am – allegedly shows that he was listed as a “Partner”. 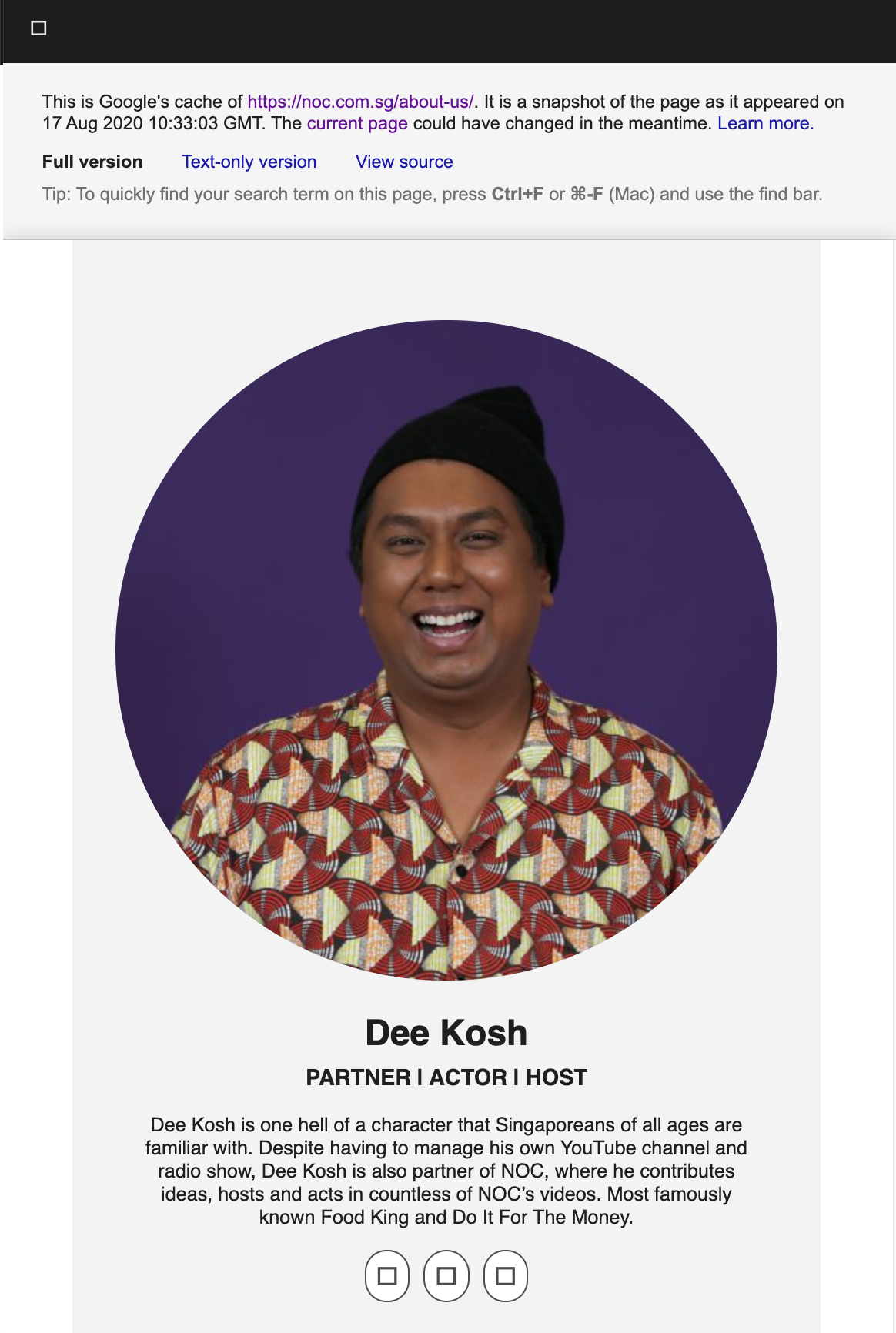 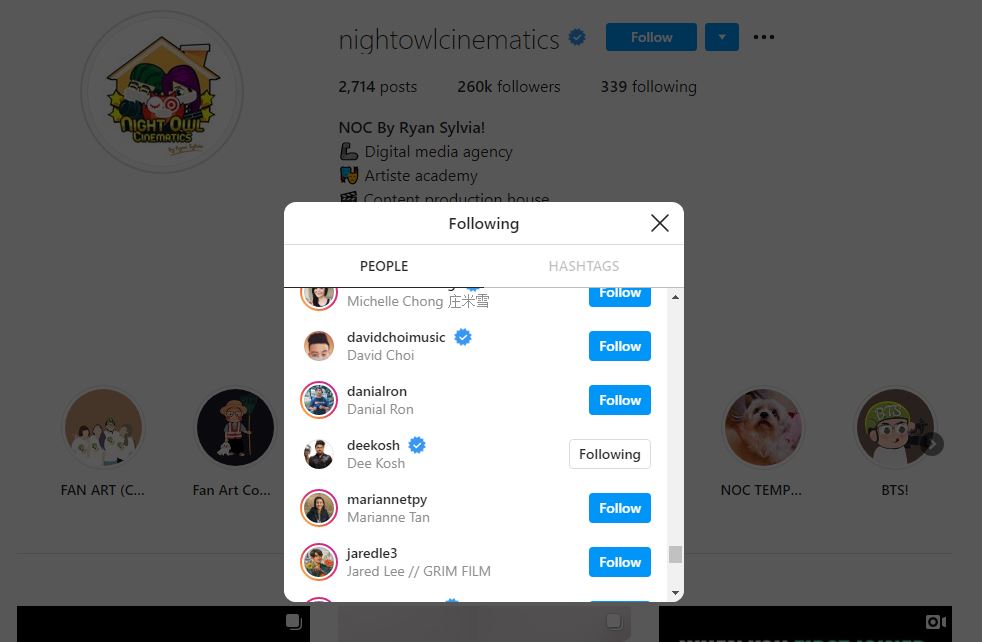 What does this mean exactly for Dee Kosh and NOC? We guess only time will tell.

MS News has reached out to NOC for a statement and will update this article when more information is available.

Thoughts on the latest development?

The absence of Dee Kosh’s byline from NOC videos, as well as the ‘change’ in position, will certainly send tongues wagging, but we really can’t be sure what it means until either party issues a statement.

That said, what are your thoughts on this latest development? Share them in the comments below.