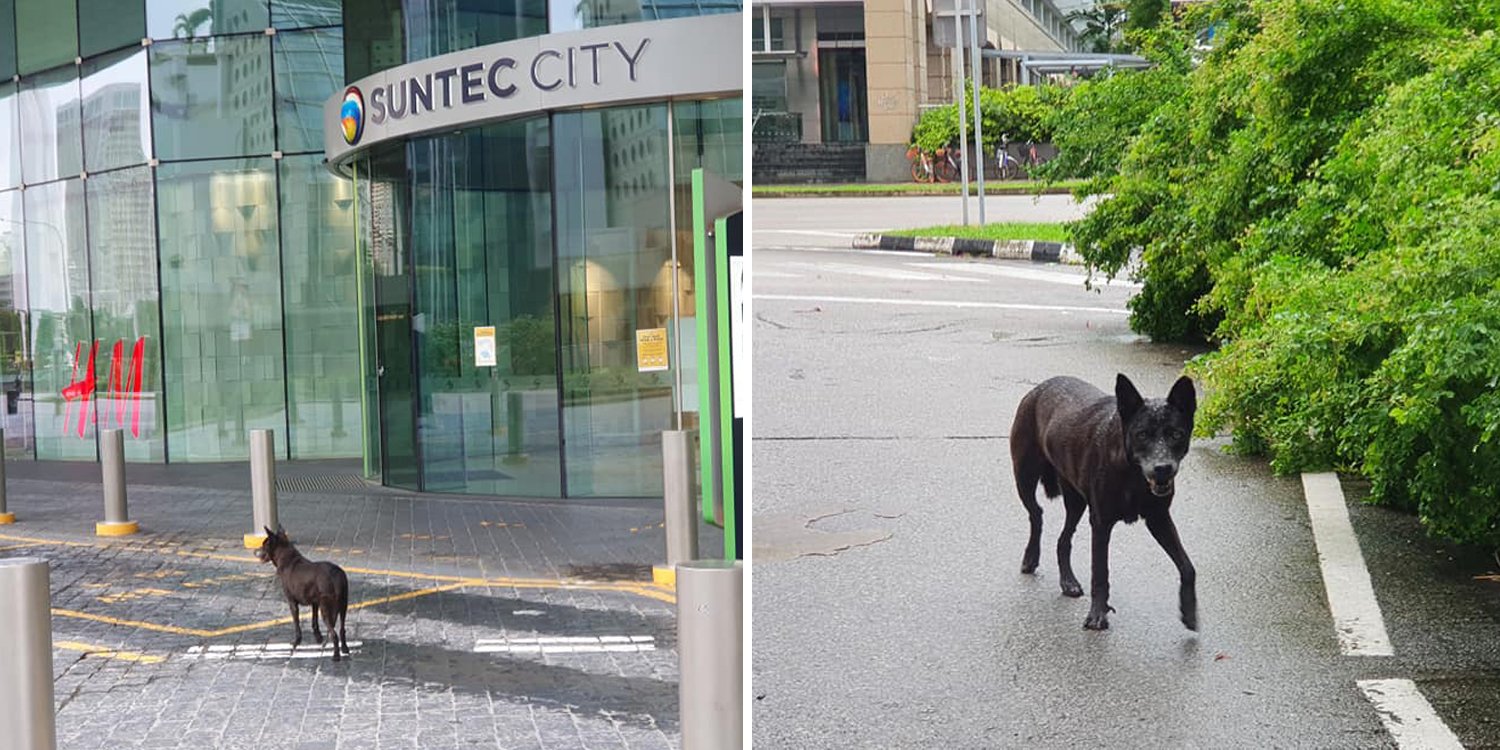 Doggo With No Collar Seen Roaming At Suntec City

Stray dogs might be relatively common in our heartlands and more ulu parts of Singapore. But it’s not every day that you see one in our bustling town areas.

Stray Dog Missed Regular Feeder When He Didn’t Appear, So It Visits Him At His Workplace

However, on Wednesday (4 Nov), a netizen took to Facebook after seeing a collarless dog near Suntec City shopping centre. 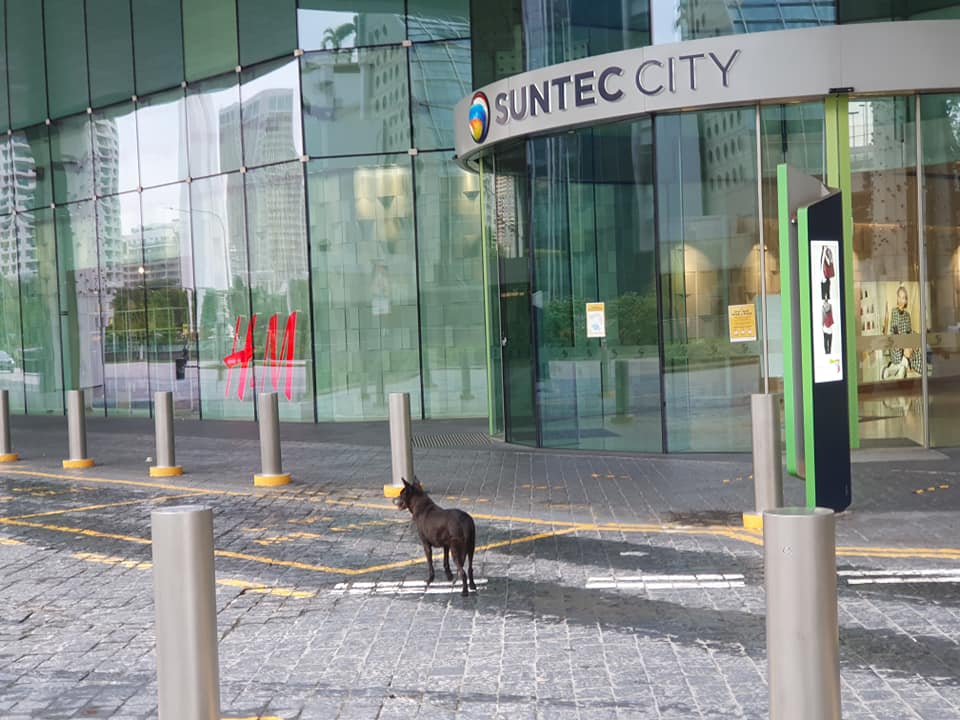 According to the post, the netizen spotted a limping dog walking near Suntec City at 11.50am on Wednesday (4 Nov). 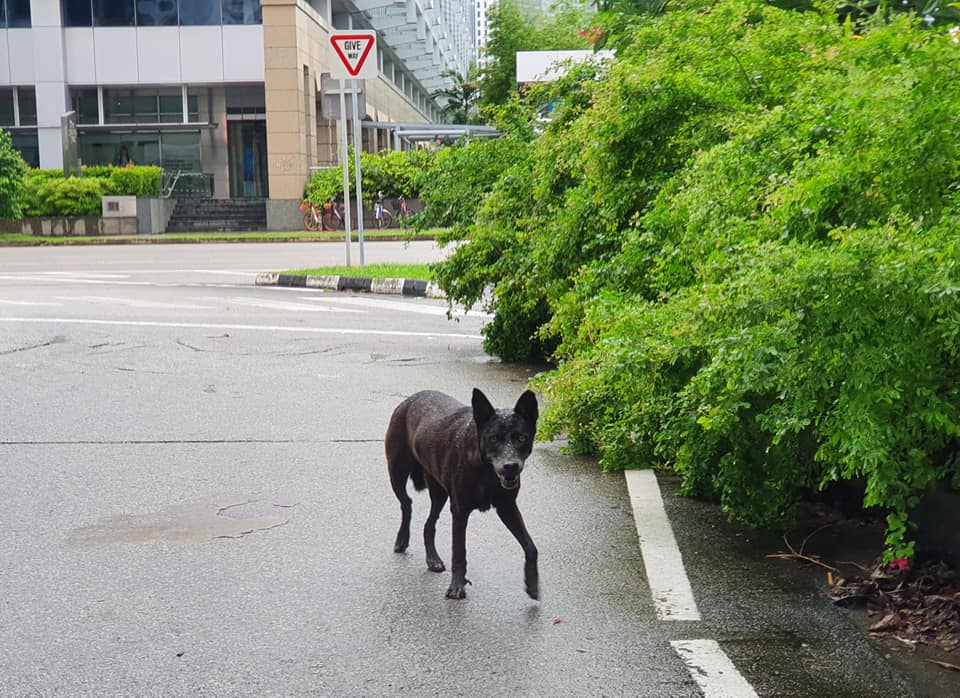 Soon after, she took to the Lost and Found pets in Singapore Facebook group to check if anyone knew of the dog.

The netizen observed that the black doggo did not have a collar on and also appeared to be an older dog.

The netizen appears to have followed the dog for awhile, worried that it might get harmed on our busy streets. 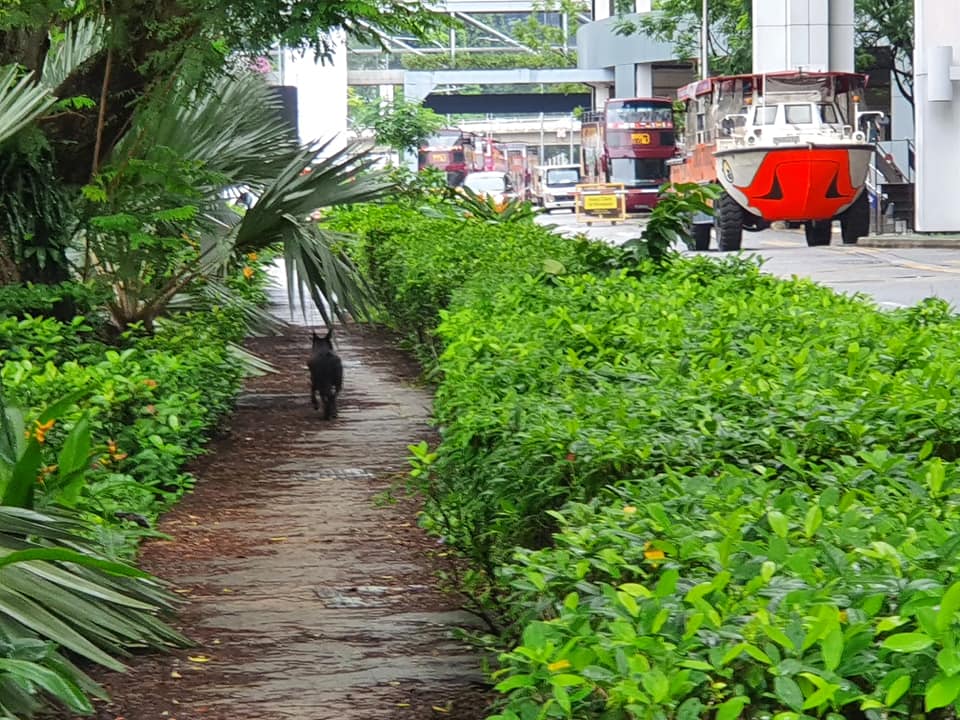 Eventually, she stopped following the dog, which was last seen worryingly heading towards the Nicoll Highway.

Seeing a stray wander into the Central Business District of Singapore isn’t an everyday sight.

Some netizens found the sight amusing, joking that the doggo merely wanted to go shopping.

However, others were more concerned about the dog’s welfare, pointing out that it was probably hungry and looking for food.

It was especially worrying because of the wet weather we have been experiencing.

Some netizens simply hoped that the dog will be secured by someone soon.

Hope the dog will be rescued soon

Stray dogs are often left foraging for scraps in a bid for survival.

We have heard of many stories of local animal lovers saving such dogs that need help.

Hopefully, a kind soul will rescue the dog soon, lest it meets any harm while roaming our busy streets.