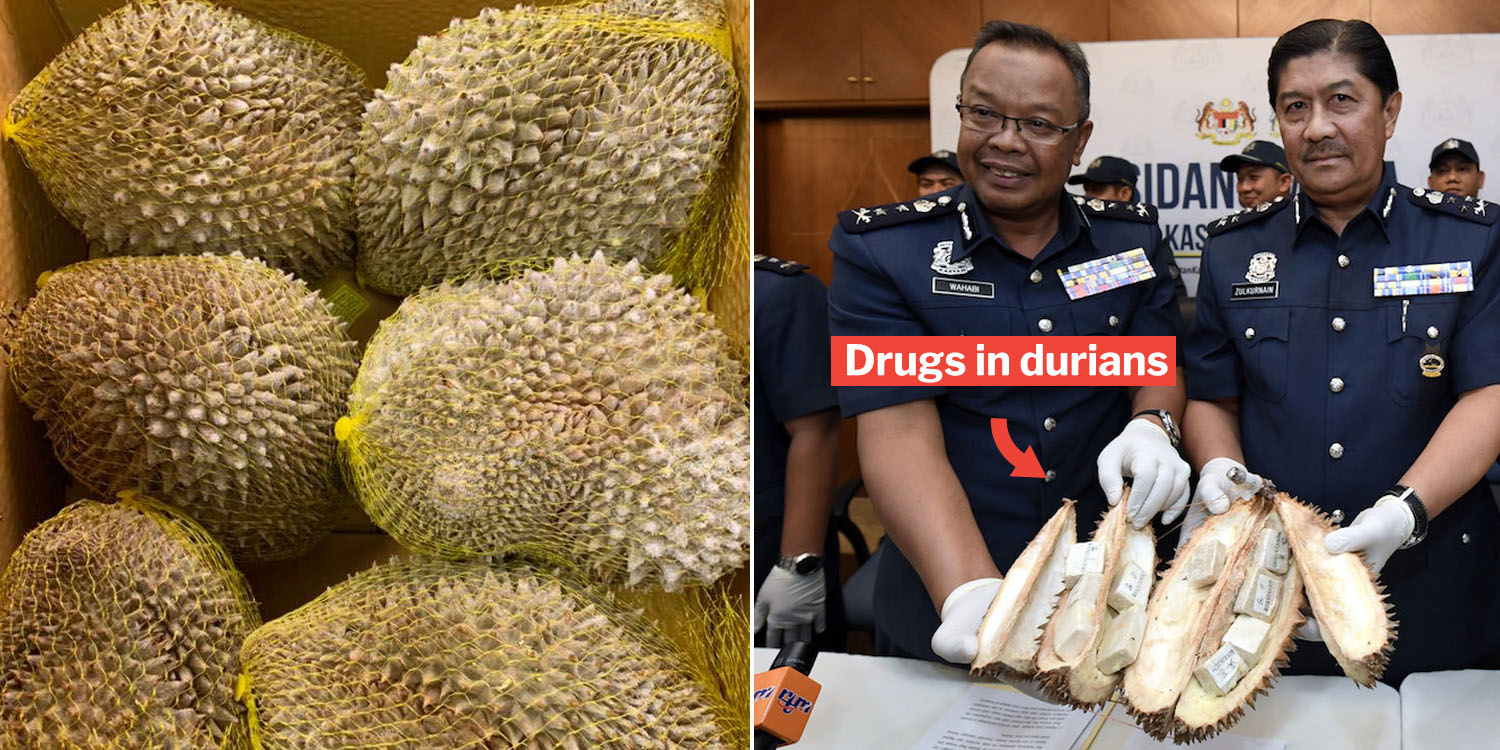 Smugglers have thought of creative ways to transport illegal items and sometimes even wildlife. But we never thought we’d see the day someone hides drugs in durians.

As it turns out, 4 of the boxes contained illegal substances, suspected to be heroin. Fortunately, custom officials foiled the plan and detained the woman. 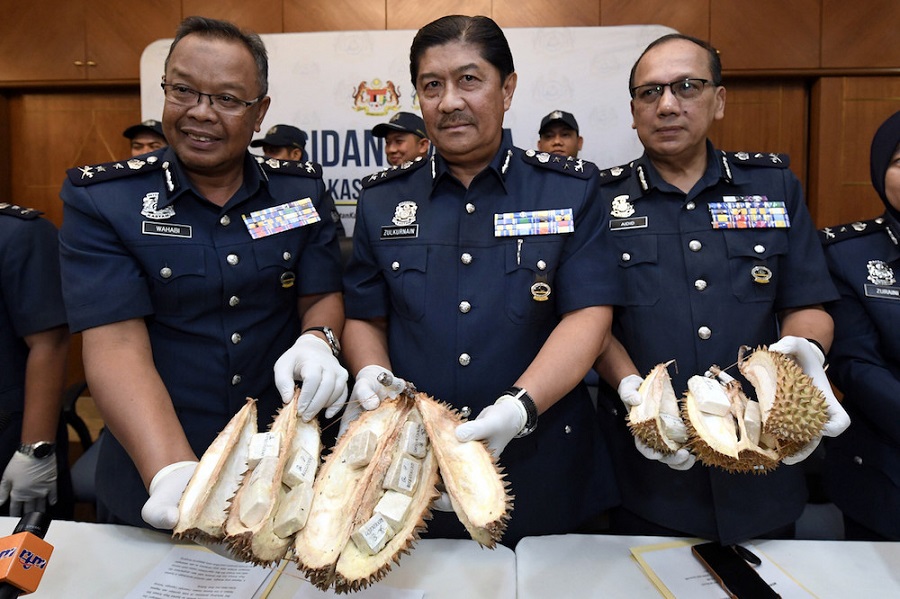 We love crossing the border and buying bags of durians though who knew they could be used as hidden compartments?

Custom officials discovered the woman’s attempt to smuggle drugs, though how exactly, it wasn’t mentioned.

The Central Zone (Selangor) investigation unit II division then tracked the cargo company that was responsible for shipping the boxes of durian. 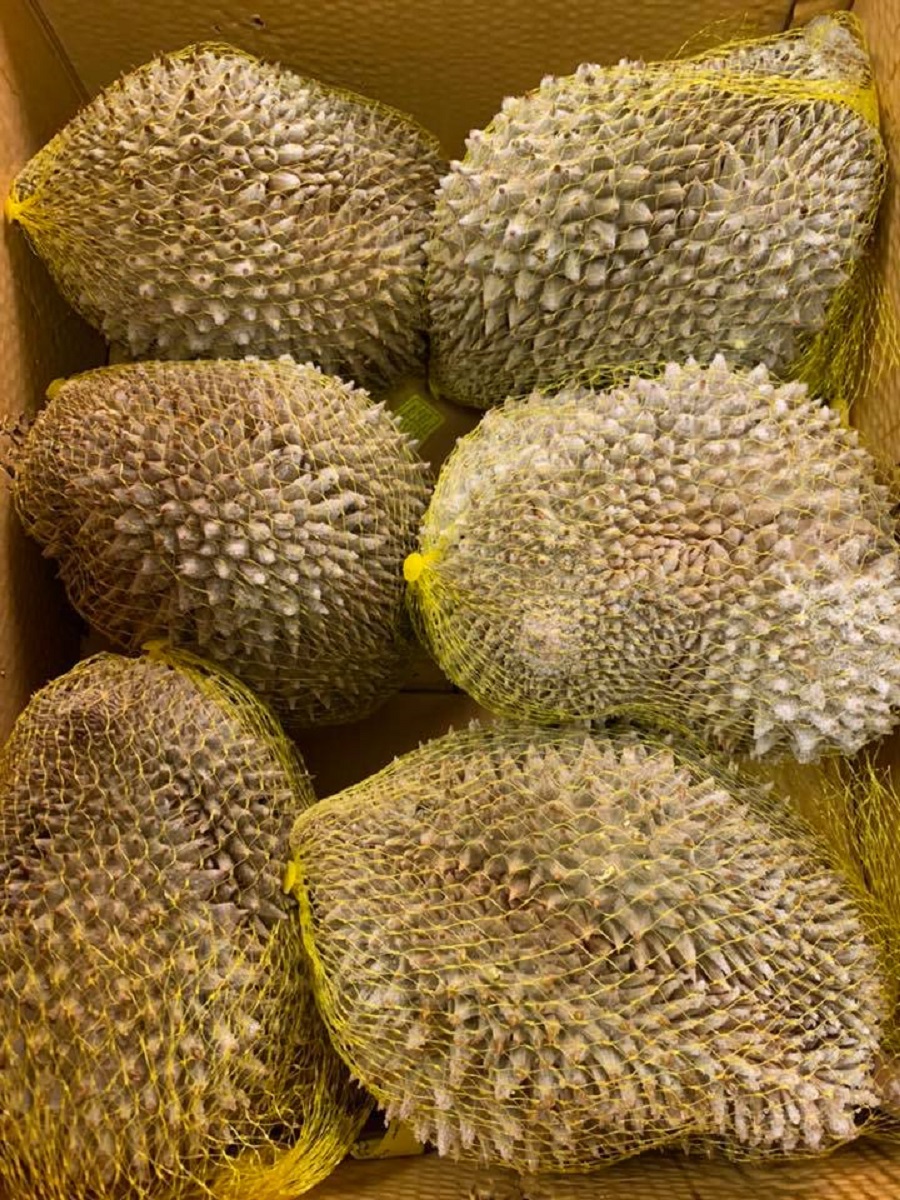 Four of the boxes were found with white-coloured compact packets wrapped in clear plastic and suspected to be heroin, in the frozen fruit.

The woman is now on a 5-day remand through Malaysia’s Section 39B of the Dangerous Drugs Act 1952.

Many of us have been die hard fans of the king of fruits since childhood.

We believe it’s unfortunate that something so delicious could be used for smuggling drugs and illegal goods. While the woman’s plot was creative, we’d highly appreciate it if our beloved durians weren’t used for nefarious schemes.

Kudos to the custom officials who managed to sniff out this plan. Here’s to hoping that this incident never happens again. 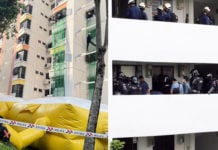 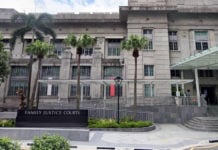 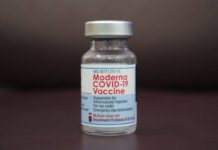