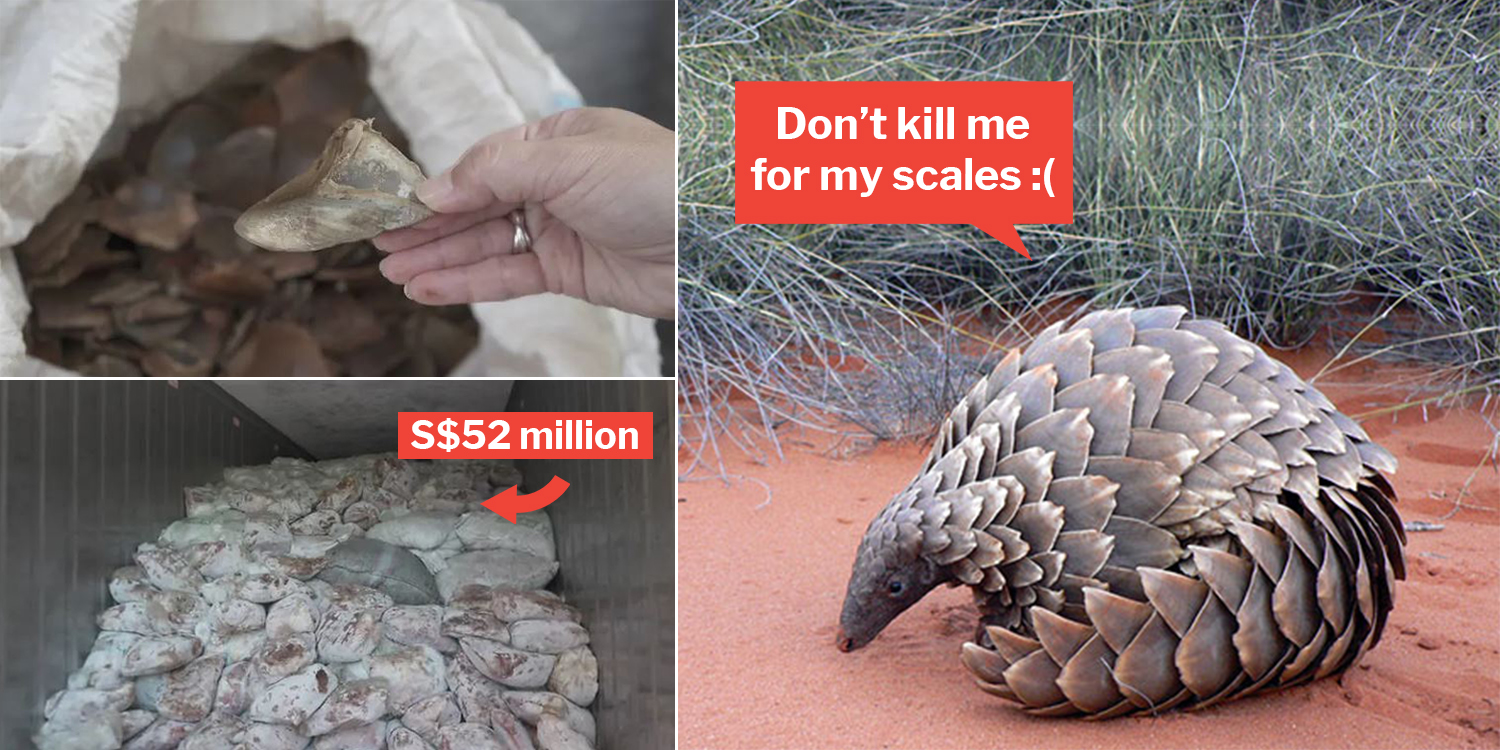 The scales alone were worth $52 million.

Largest Amount Of Pangolin Scales Seized In Singapore In 5 Years

The Pangolin is a critically endangered animal. And it’s no wonder there are so few left in the wild as their scales are worth literal millions.

On Wednesday (3 Apr), officers from the Singapore Customs and NParks intercepted and seized a massive shipment which contained S$52.3 million worth of pangolin scales. 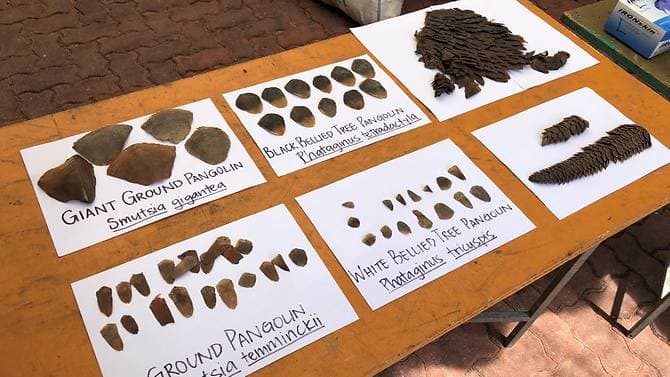 All of the illegal animal products will be destroyed once investigations are complete.

According to Channel NewsAsia, the illegal shipment contained roughly 13 tonnes of pangolin scales, which amounts to a staggering S$52.3 million. 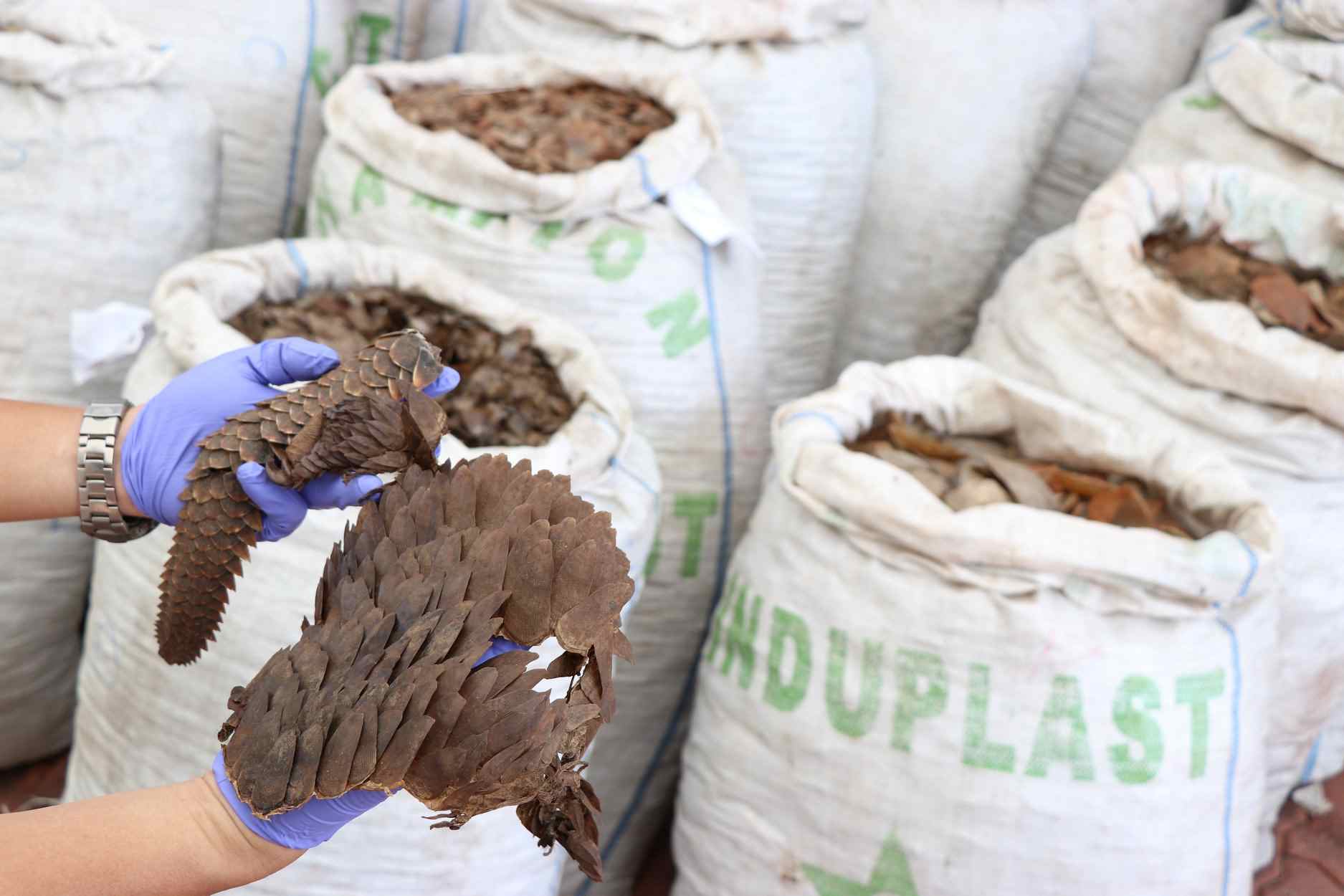 An estimated 17,000 pangolins were killed in order for the scales to be harvested. 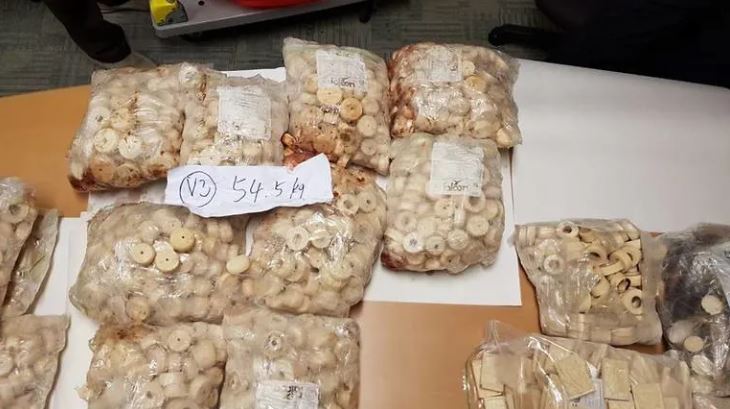 The massive shipment confiscated is the largest haul in the world in recent years.

Officers from the Singapore Customs received a tip-off about the shipment and intercepted it at the Pasir Panjang Export Inspection Station.

The container was originally declared to contain frozen beef from Nigeria and was on its way to Vietnam. 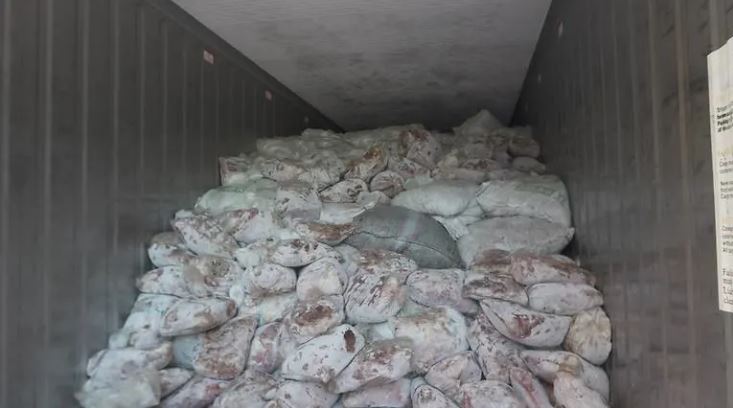 The scales were obtained from 4 types of pangolins native to Africa:

All 8 species of Pangolins are listed as critically endangered on the IUCN Red List of Threatened Species, writes the World Wildlife Organisation. 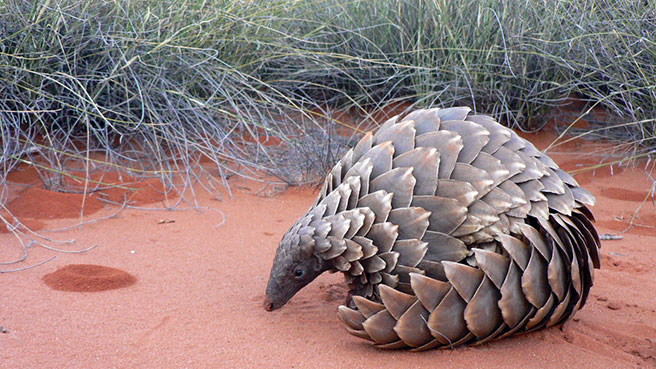 In addition, the creatures are also protected under international laws.

Props to our authorities for not letting such a massive illegal shipment through our borders. We hope that the illegal syndicates dealing in such contraband will be caught and brought to justice soon.

Featured image from NParks via Channel NewsAsia and PangolinSG.