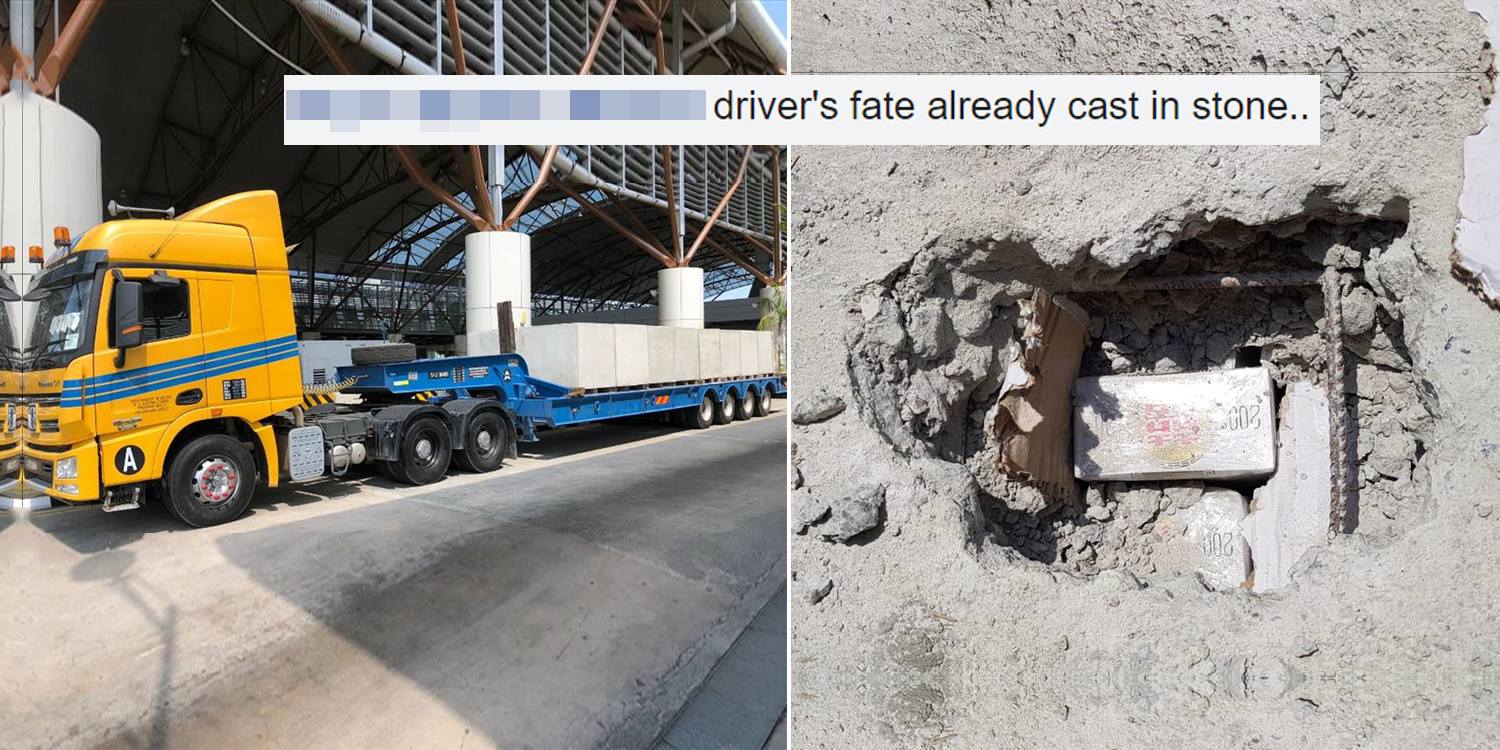 Immigration & Checkpoints Authority (ICA) officers are our last line of defence when it comes to preventing illegal goods and persons from entering our borders.

The seizure was the largest of its kind in 5 years.

On the morning of 27 Jul, ICA officers at Tuas Checkpoint conducted checks on an “over-sized” truck carrying 16 concrete blocks. 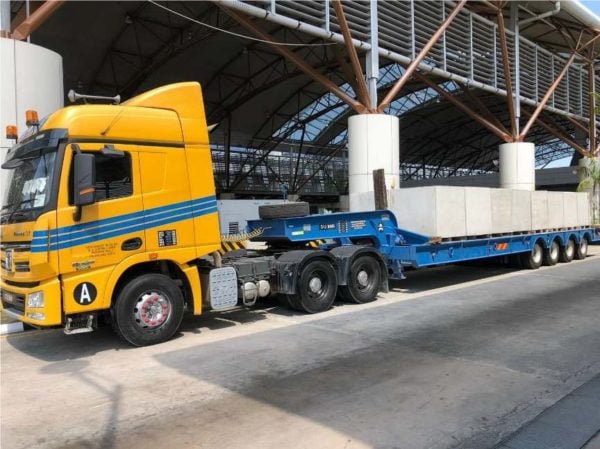 Officers reportedly spotted “anomalies” in the blocks and proceeded to drill holes into the block. 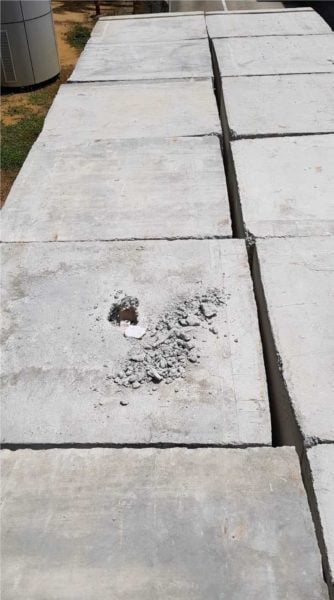 Instead of finding more concrete, officers discovered cartons of duty-unpaid cigarettes encased within the unsuspecting grey blocks of concrete.

In total, 12,479 cartons of duty-unpaid cigarettes were seized from the lorry — the largest haul of its kind in the last 5 years.

The lorry driver – a 25-year-old Malaysian man – was arrested on the spot. The case is currently in the hands of the Singapore Customs.

Reports of the seizure garnered a slew of comments from netizens.

Many praised the ICA officers for their vigilance.

Others thought that hiding contraband cigarettes in concrete blocks was an ingenious method.

One netizen took a punnier approach to the incident and claimed that the driver’s future has likely been “cast in stone.”

While it may just be cigarettes this time round, smugglers can also use the same method to conceal firearms and even “undesirables persons”.

Kudos to the ICA officers for their vigilance, without which this arrest wouldn’t have been possible.