Mistaking someone’s fat belly for her baby belly is something that some of us may be familiar with. Come on, you don’t have to be ashamed about it.

Turns out, this situation doesn’t just happen for humans, but for cats as well.

Recently, Toey Kitiya – the owner of a young kitten – came to suspect that her cat was sick with a bloated tummy and brought it to a vet.

Well, turns out her worries were for naught because all the kitten was ‘suffering’ from was just a slight case of obesity.

According to the post, Toey recently found an unusual bulge on the underside of her 2-week-old kitten. 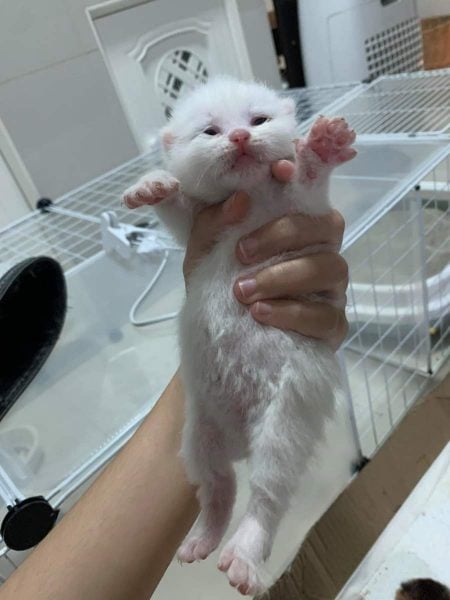 Toey was understandably worried about the ‘bump’ and suspect that the kitten might be having a bloated stomach and “can’t take a lot of stomach gas“. 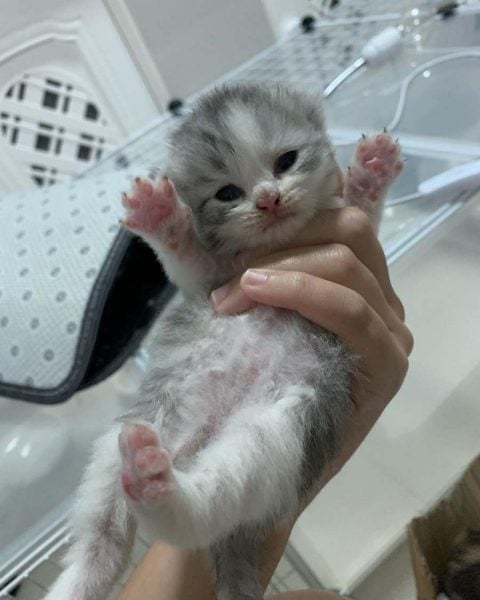 For peace of mind, Toey brought the young feline to a vet where she was put through an X-ray machine.

In a hilarious turn of events, Toey found that the ‘bloated stomach’ she was anxious about was nothing but just fats. 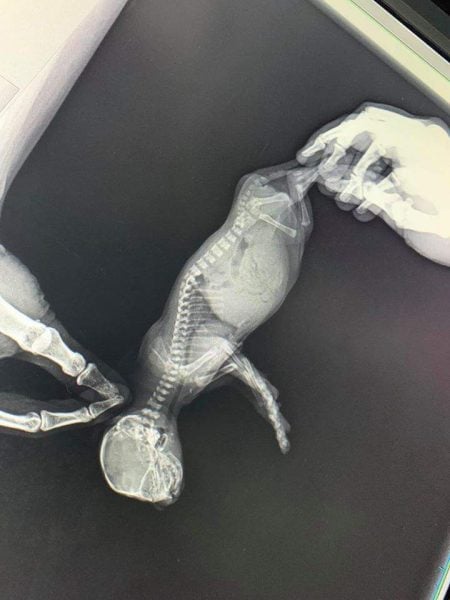 Luckily for Toey and her cat, the slight bump is nothing to be worried about.

In fact, this Thai pet website claims that it’s normal for most kittens to be “fat like this” and that it will ‘subside’ when they grow older.

We are glad that the unusual bump turned out to be nothing alarming.

Let’s hope the young kitten grows up healthily into a majestic, adorable feline.

If you have cute pictures of plump kittens or cats in general, share them in the comments below! After all, nobody can resist saying “awwww” to a plump ‘lil furball. 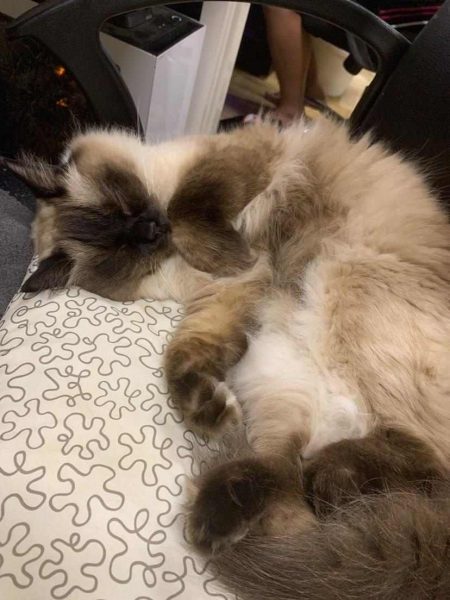 If you enjoy looking at fat cats, consider following our resident felines at @jaymeetheragdoll and @pikatheragdoll on Instagram.