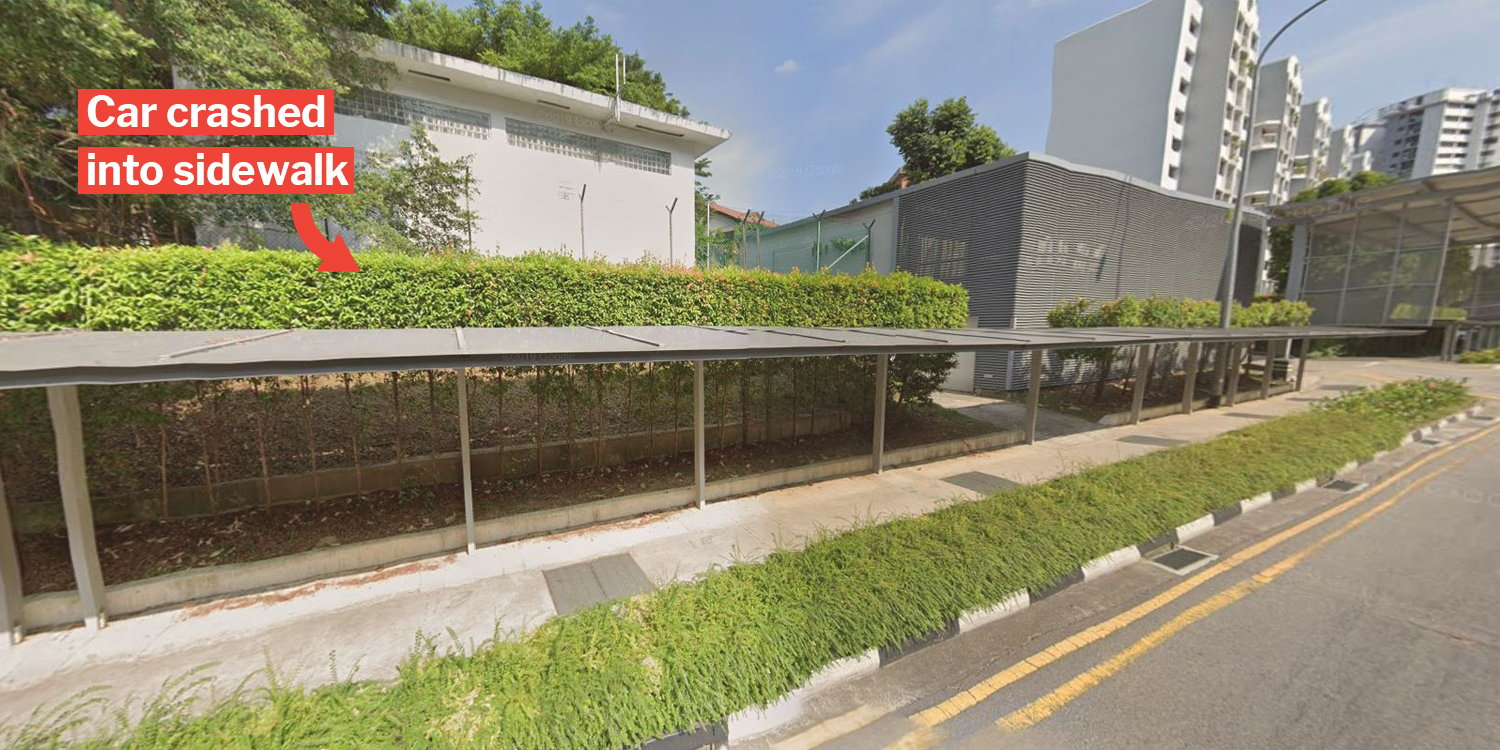 According to The Straits Times, Lynn was knocked down at a covered walkway outside the MRT station at around 6am. She was pronounced dead at the scene by paramedics shortly after.

Allegedly on the way to Empress Market

Local Chinese newspaper Lianhe Wanbao reported that Lynn was on the her way to Empress Market – near Farrer Road MRT – as part of her daily grocery run. 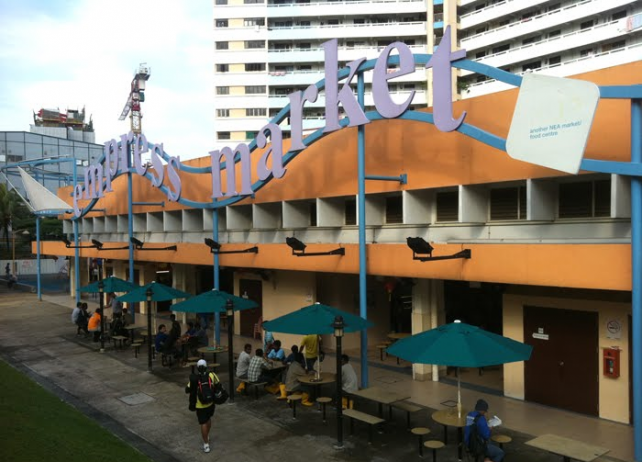 Suddenly, a nearby car spun out of control and crashed into the sidewalk where she was at.

According to Lianhe Wanbao, the 24-year-old Chinese male driver was arrested on the day of the accident.

If you have any information about the accident, you can submit them online at www.police.gov.sg/iwitness. Alternatively, you may call the police hotline at 1800-255-0000.

Lynn leaves behind her husband and 2 sons in the Philippines. She had left her hometown and family 15 years ago to work as a domestic helper in Singapore.

MS News extends our deepest condolences to Lynn’s family and friends. May she rest in peace.