Football Match-Fixer Dan Tan Released After More Than 2 Years In Detention, Gets Re-Arrested Within The Week 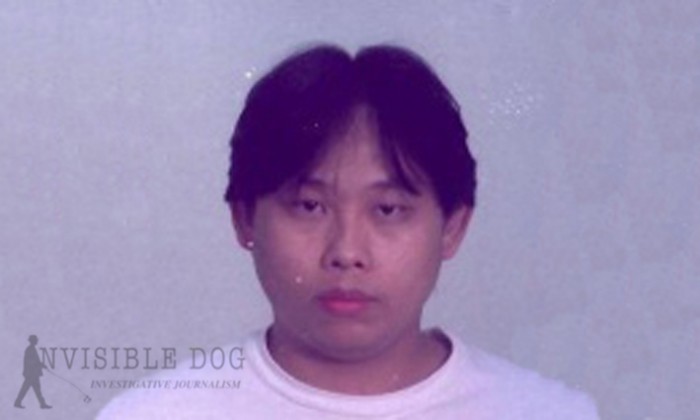 You might not know who Dan Tan Seet Eng is, but you really really should.

For one, he’s been described as “the leader of the world’s most notorious match-fixing syndicate”, according to international policemen Interpol.

So yeah, he’s not just some random person walking around Orchard Road.

In fact, he hasn’t walked along Orchard Road for more than two years.

That’s because Tan was detained in Oct 2013, for his involvement in organised crime activities, following a series of raids in mid-Sept 2013.

Tan was later indefinitely detained under the Criminal Law (Temporary Provisions) Act (CLTPA), which allows for detention without trial for up to a year, and can be renewed annually.

Tan appealed his detention in Nov 2014, but was unsuccessful.

He tried again this year, and was released immediately from the Court of Appeal on 25 Nov 2015.

Tan claimed he was framed, and was merely running errands for Wilson Raj Perumal, who is currently being held in Hungary for match-fixing investigations.

According to the Guardian, Chief Justice Sundaresh Menon said that the fixed football matches all took place overseas, and there was “nothing to suggest they could have a bearing on the public safety, peace and good order”. The Court also called his detention “unlawful”.

The decision was said to be “groundbreaking”, and even managed to raise some doubts on the CLTPA’s relevance in today’s Singapore.

CLTPA was first introduced in 1955 to combat secret societies, and the nature of cross-boundary crime these days means that courts might be more willing to consider the cases of those detained under the act.

However, Tan’s joy was short-lived, as he was arrested again yesterday (1 Dec).

The police were scant on details, only saying that the 51-year-old was arrested on suspected involvement in criminal activities.

Tan’s lawyers are said to be looking into the legal basis for their client’s re-arrest.

Whatever Tan’s fate, this case has certainly taken longer than perhaps expected, and his release has already set a precedent for those held under CLTPA, and has cemented his status in Singapore’s legal history.

With reference from The Straits Times
Featured image via Invisible Dog

18.4% Of S’poreans Are Aged 65 & Above, Population Ageing Faster Than In Previous Decade