The Constitutional Commission will be headed by Chief Justice Sundaresh Menon

It’s official then — we might soon be unable to vote for our president.

The Prime Ministers’ Office announced on Wednesday (10 Feb) that a Constitutional Commission to review the Elected Presidency system has been formed, and their decisions will affect Presidential Polls due to be called by 2016.

The commission will look at three specific aspects of the current presidential system — keeping the eligibility criteria for potential candidates relevant, exploring methods to empower the Council of Presidential Advisers, and ensuring minority candidates have a chance to be elected.

The last aspect is presumably being looked at after all four eligible candidates in the 2011 Presidential Election were Chinese men.

So, who will decide on these hot-button issues? Let’s have a look.

The people of the commission

The 9-man Constitutional Commission will be led by Chief Justice Sundaresh Menon, who is the first non-Chinese to serve in the highest judicial office in Singapore. He will be flanked by former MP and Speaker of the Parliament, Mr Abdullah Tarmugi. These days, Mr Tarmugi is a member of the Presidential Council of Minority Rights.

The duo will be joined by the following: 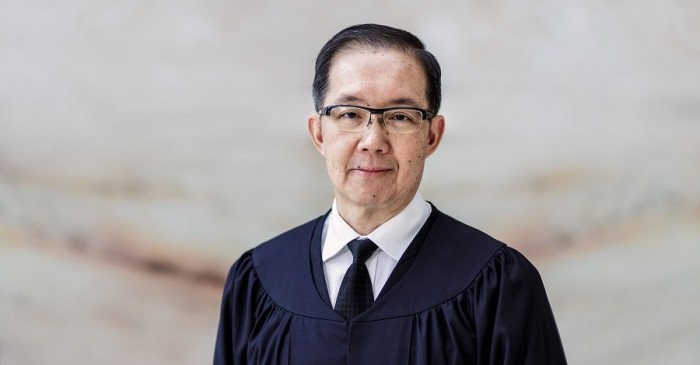 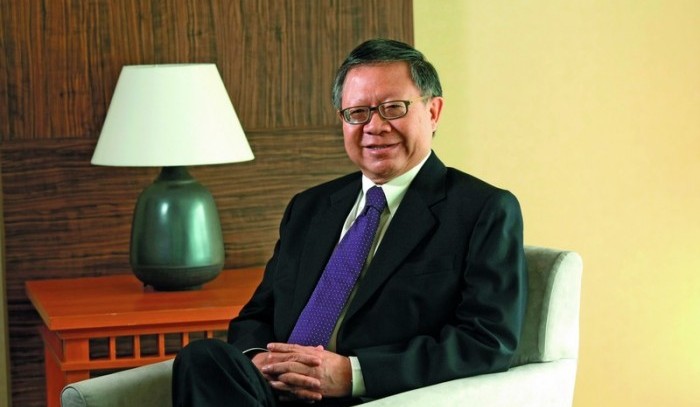 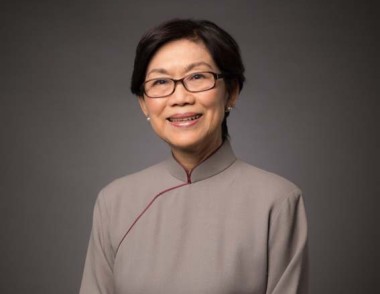 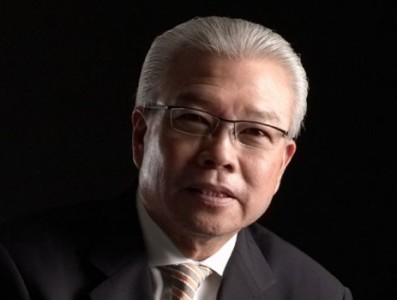 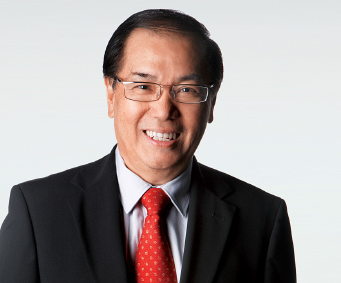 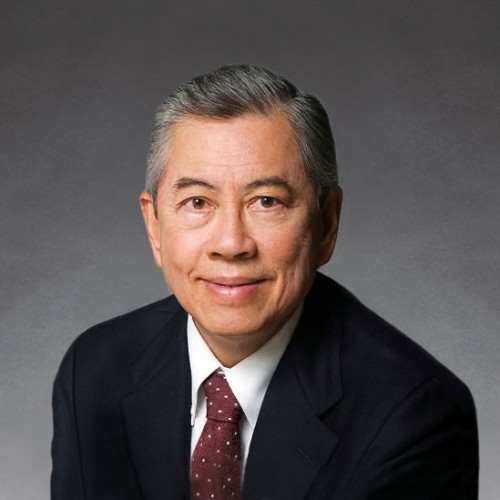 The Commission will have to make their recommendations by the 3rd quarter of 2016.

With references from Prime Minister’s Office