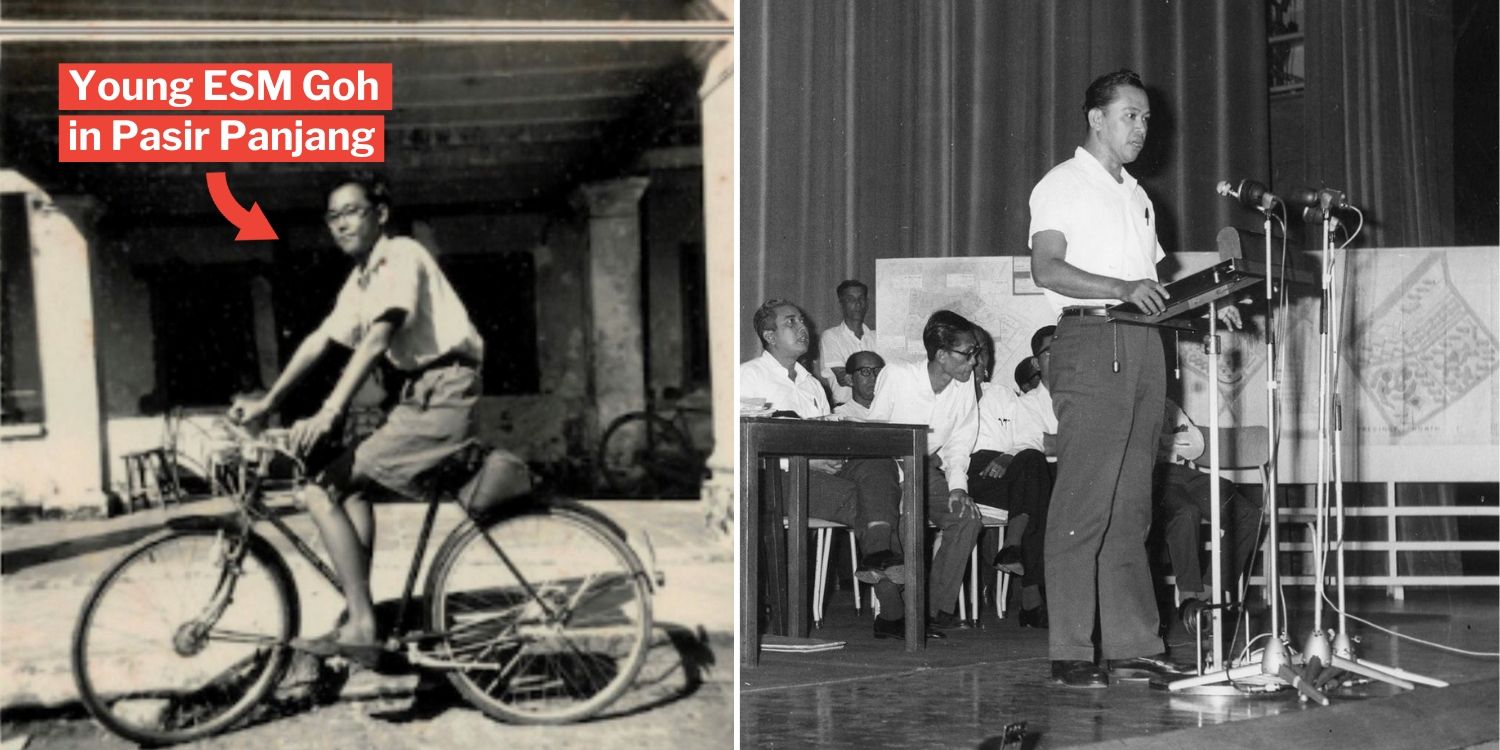 Today (29 Jun), the former Marine Parade GRC MP shared a story from another constituency close to his heart — West Coast. Sharing his experience voting for a political party in his childhood constituency, ESM Goh reminisced the past while expressing his hopes for the future.

Grew up in Pasir Panjang & was familiar with landmarks

While many have associated ESM Goh with Marine Parade for the past 44 years, the man himself calls a totally different part of Singapore his first home. 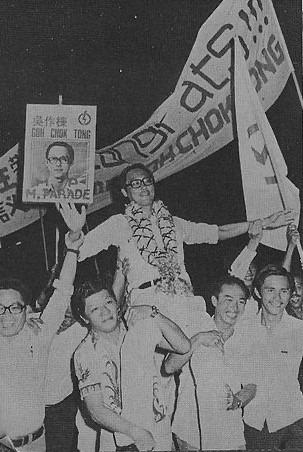 For much of his childhood, ESM Goh lived in Pasir Panjang and called the West Coast area his “playground”.

He did what many kids in that era would do, from swimming and wading in prawn ponds, to catching spiders and fighting fish.

In his fond recollection, he also listed favourite spots and activities like:

Of all these nostalgic moments, he highlights a particular memory at the cusp of adulthood — voting at the General Election (GE).

Voted for PAP in 1963 General Election

Then an undergraduate in 1963, ESM Goh decided to vote for the late Mr Othman Wok, who later became the Minister for Home Affairs and Social Welfare.

Though he admittedly knew little about the politician, he explained his awe for the People’s Action Party (PAP) and its leading man:

I thought then that the PAP was the best party. I was impressed by Lee Kuan Yew. I had followed his speeches and attended his election rally in Pasir Panjang.

Amidst uncertain times of strikes, unemployment, and the struggle for independence, the PAP was, at that time, a beacon of hope for many.

As he sits out of the GE this time, ESM Goh has high hopes for the new generation of leaders who will be taking over.

In West Coast particularly, he wishes that the physical renewal will be accompanied with “political renewal, not political recycling.” He adds his hope for the younger generation of leaders “to build the Singapore of their dreams.”

For those who don’t know yet, heavyweight names are expected to contest West Coast GRC, which will now have 5 seats up for grabs.

If Dr Tan Cheng Bock of the Progress Singapore Party (PSP) will send an A-Team there, the PAP may face a tough battle. 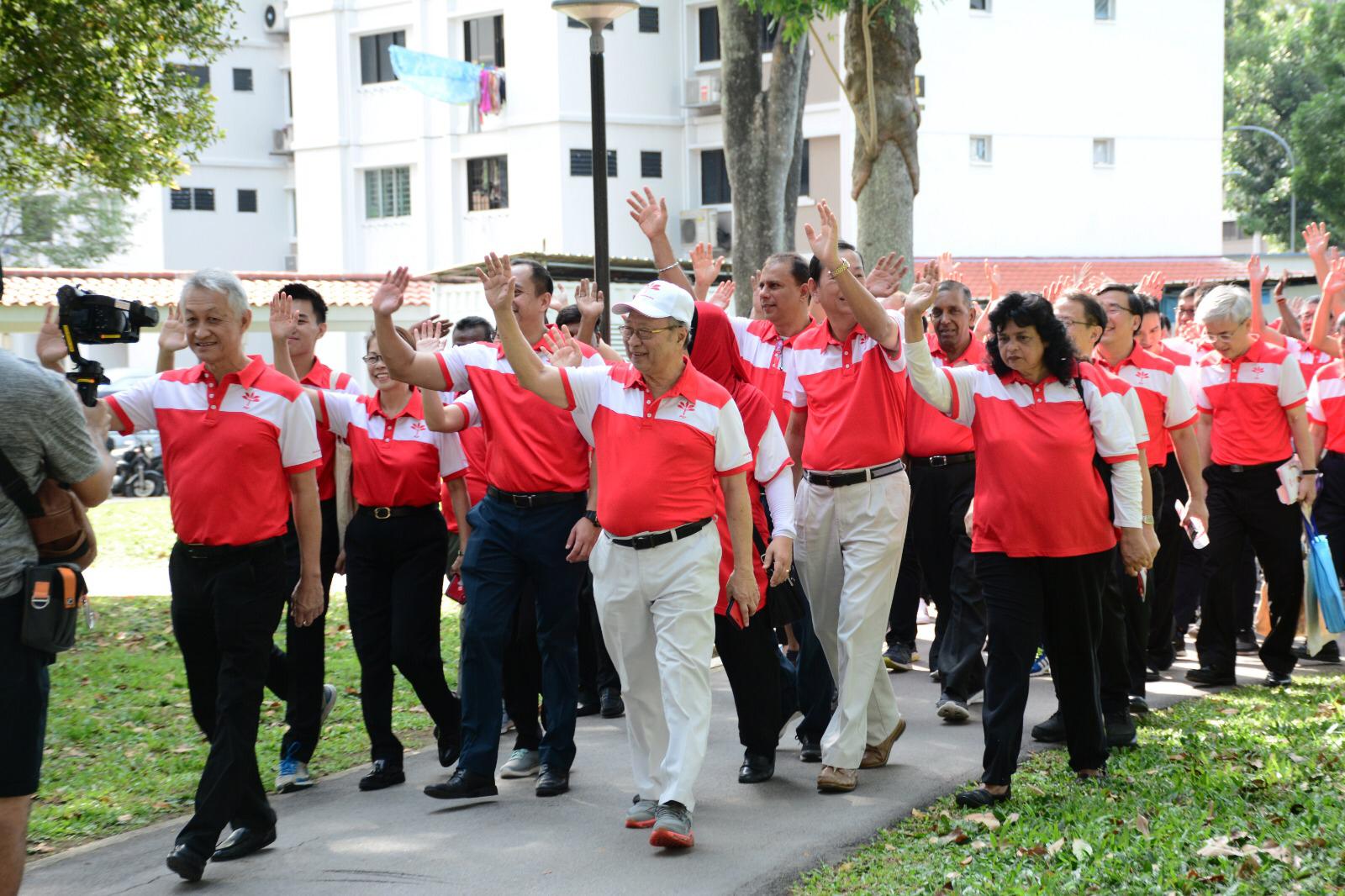 But we’ll find out on Nomination Day tomorrow (30 Jun). Till then, stay on the edges of your seats and wait for more updates on GE 2020.