Must Share News – Independent News For Singaporeans
Home Lifestyle Harry Potter EZ-Charm Will Soon Be Available At All Cheers Outlets For... 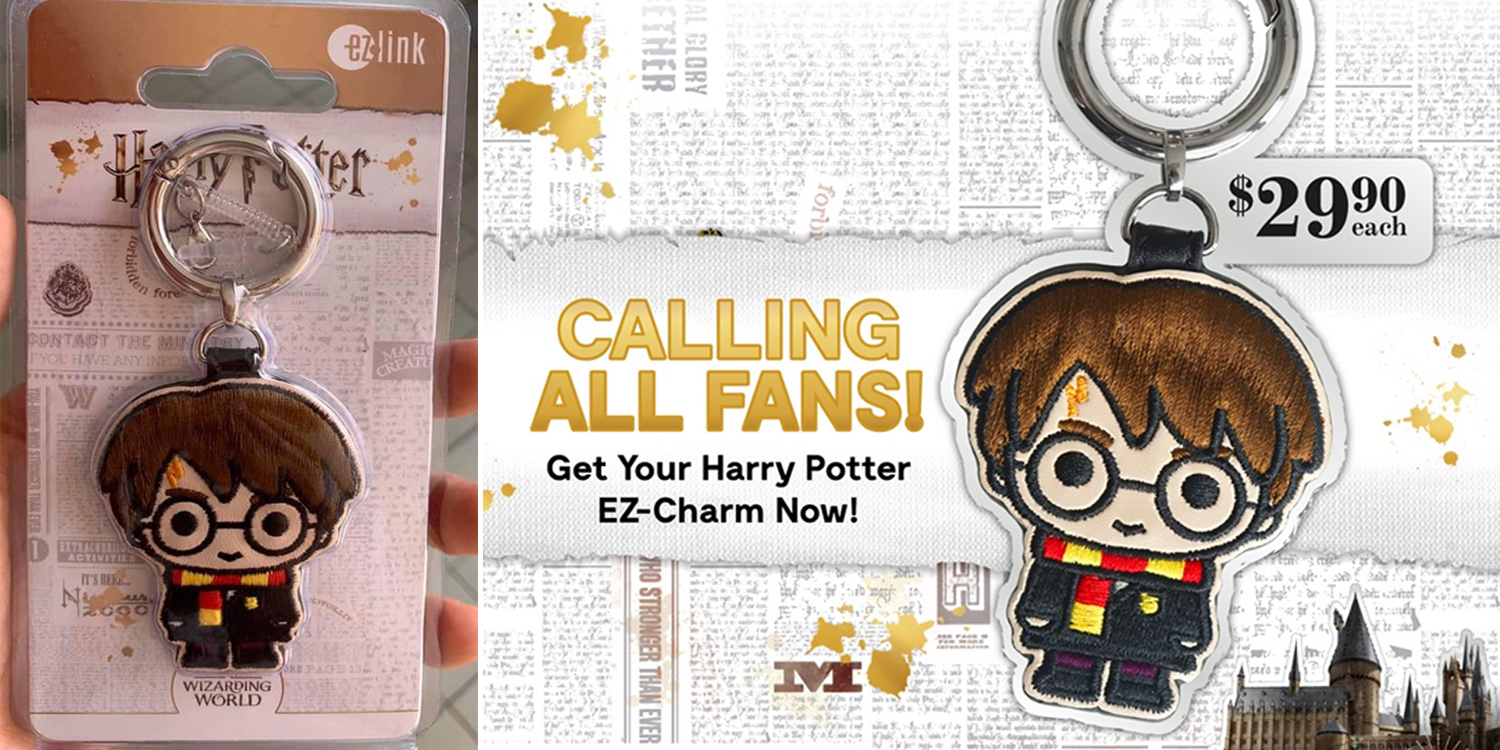 Alright, you fans of Hogwarts, the wand, the lightning scar and EZ-Charms, there’s a new collectible in town.

This EZ-Charm, as the name tells, is shaped just like our favourite boy wonder Harry. Every detail of the waddling wizard is meticulously captured, like that perfectly-placed scar above his right eyebrow. There is simply no mistaking – even if you whip it past the bus reader faster than an LHC launches particles – that that EZ-Charm is Harry Potter.

This Potter punk is so popular that one fan has already gotten his hands on him.

Where are Ron & Hermoine?

Why is it that the attention is always entirely given to Mr Potter? Sure, he destroys a couple of Horcruxes and sure, he kills Voldermort in the end, and sure, he has that cool, prophetic scar above his right brow. But Hermoine’s got the smarts and Ron’s got that awkward boy charm. He did after all win Hermonine’s heart. Tough luck, Potter.

A netizen also suggested having an EZ-Charm for each house in Hogwarts — Gripping Doors, Stycerin, Huckleberry Puff and Beaver Dam. Or more simply, the different coloured houses.

Better hurry down with your broomsticks because those charms, like the Philosopher’s Stone, are going to quickly become elusive. 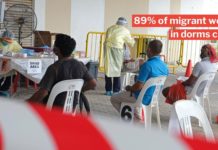 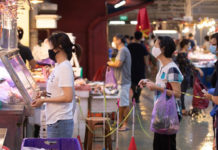