Used her family as a source of strength.

You have to leave loved ones behind, assimilate to an entirely new culture, and do all that while on your own. And being so far away from home, it’s hard to get help when you most need it.

Unfortunately, one Ms Gonzales found herself in a sticky situation when she worked as a domestic worker in Kuwait. She was beaten, starved and jailed before she managed to escape to sanctuary at an embassy.

In a post on The Story Behind Smile‘s Facebook group, she details her harrowing experience, and how she managed to come out on the other side.

We summarise her ordeal down below.

The story starts in 2010, when Ms Gonzales applied and left to work as a domestic worker in Kuwait. Not only was it her dream to work overseas, it would also enable her to support her child as a single mother. 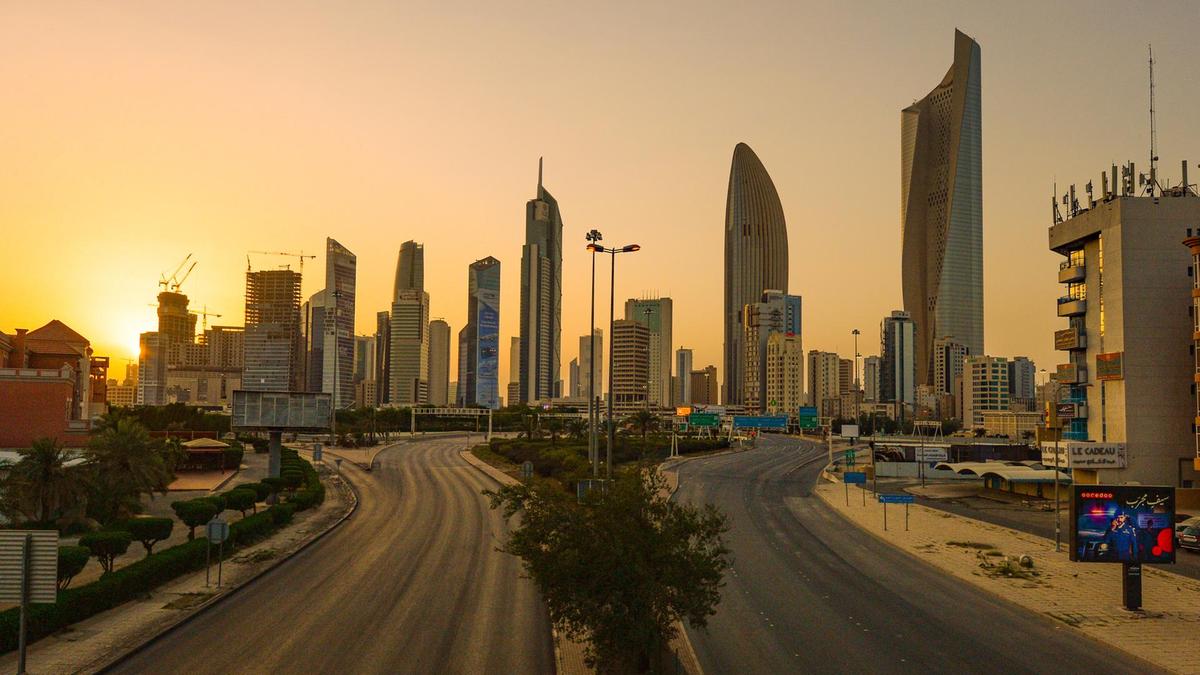 Her employers were a kind-looking young couple, with 1 daughter.

As the child was quite young, Ms Gonzales considered her workload to be light. This was especially so as the family uncle had 2 kids that were playmates as well.

But after she had worked there for a year, she started to notice that something was amiss.

Employer’s daughter was “molested” repeatedly by her uncle

Ms Gonzales shared that her employer’s daughter complained about her “personal part” being in pain. When she told her employer, the mother dismissed it as a rash.

After noticing that the child was scared of her uncle, Ms Gonzales approached her employer a second time, but was eventually accused of harming the child.

Even after she confessed her suspicions about the uncle to her employers, they refused to believe her.

Helper was abused after the truth came out

Eventually, the family found out what happened to the “personal part” of the child.

However, their reaction was to beat Ms Gonzales using a piece of wood, as well as slap her. She was also starved for 3 days, and not given any water. 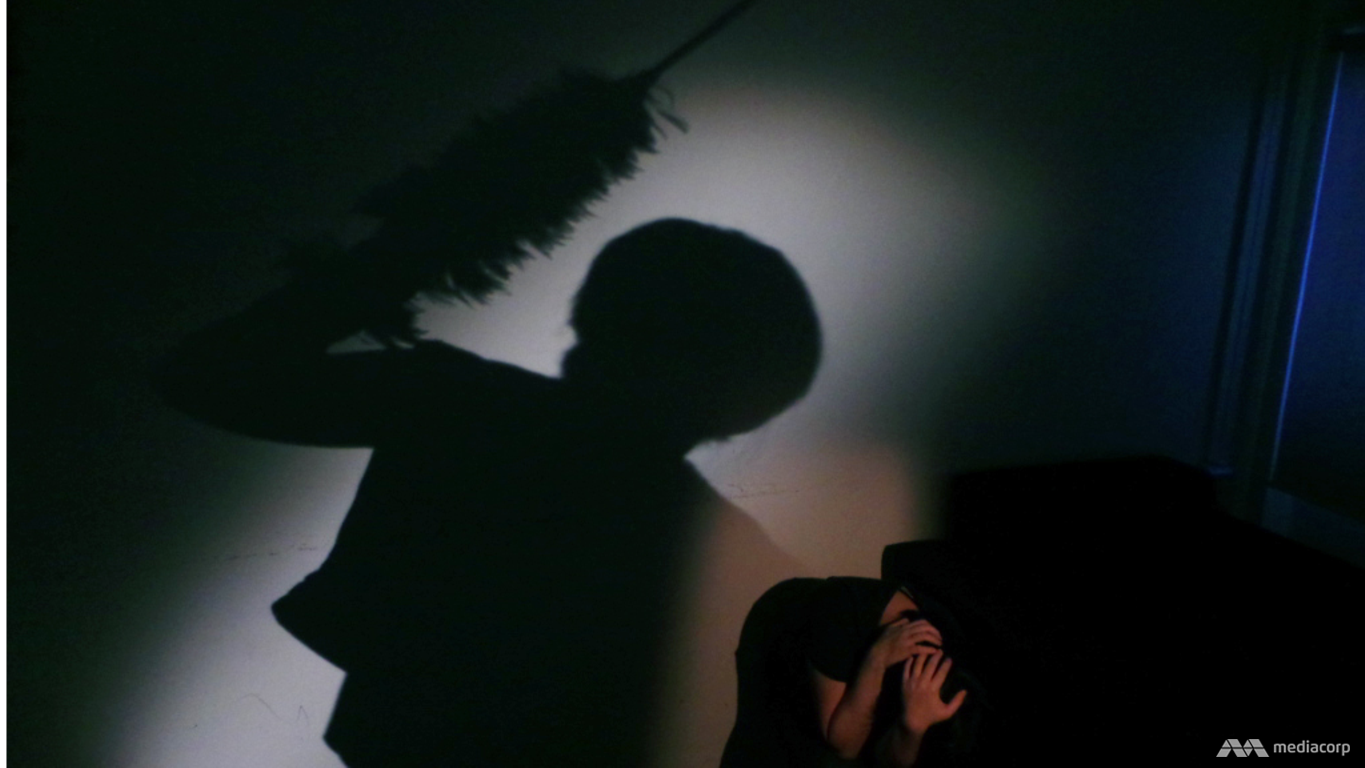 The employers then brought her to the police station, but was rejected by authorities.

With no choice but to go home, they burnt all her belongings, even her passport, and decided to sell her to another employer.

When that didn’t pan out, the couple brought her back to the agency so they could have a replacement helper.

Helper swore never to go back, escaped instead

After a week had passed, Ms Gonzales still wasn’t hired. As such, her original employers returned to take her back.

However, she knew what fate awaited her, and swore to never go back. As her employers walked ahead of her towards their car, she ran away and escaped.

Ms Gonzales then reached out to her fellow Filipina, who sent her to the Philippine Embassy in Kuwait. 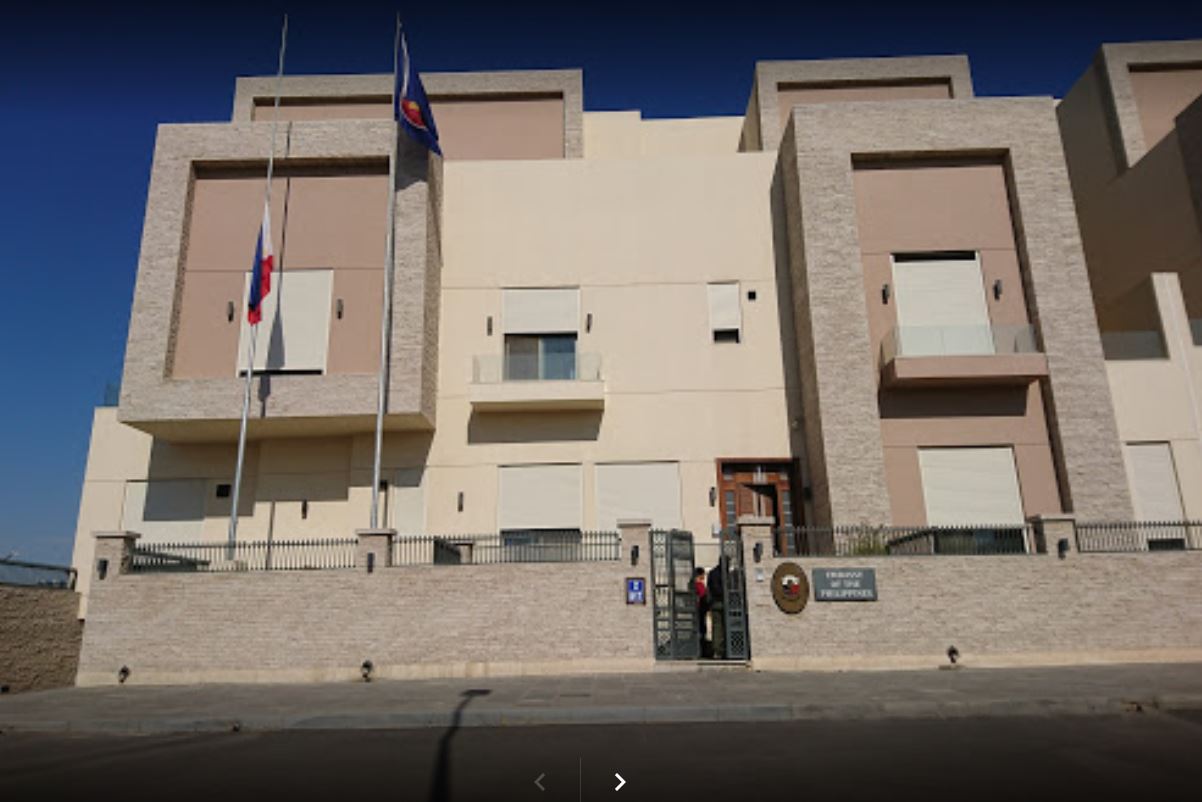 Without her documents, the brave woman had to live at the embassy for 2 weeks. Even after her employers came to do paperwork, she was sent to a “jail” for 12 days.

Later on, she was transferred again to another “jail”, which someone told her was an immigration cell for runaway maids waiting to go home.

During this period, she was exposed to other incidents, leaving her feeling thankful that she was alive.

Even I go home with nothing I’m still thankful that I’m still breathing.

Despite the challenging ordeal, Ms Gonzales decided to remain courageous in the face of adversity.

Looking to her kids and family as strength, she resolutely continued chasing her dreams.

In 2012, she tried her luck again, and settled on working in Singapore. To date, she has worked here for 8 years and counting. 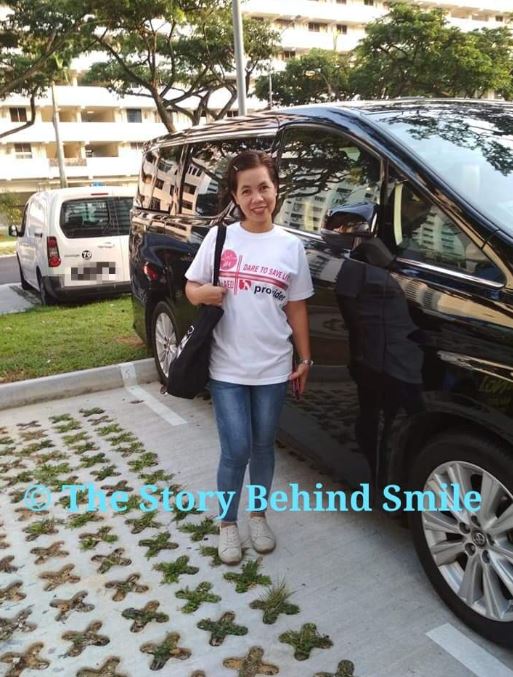 Even after the distressing incident, Ms Gonzales encourages everyone that trials will always test us, but by believing in “God”, and using your family as motivation, one can continue to keep fighting.

Treat everyone with kindness and respect

We’re thankful that Ms Gonzales managed to escape her terrifying ordeal, and become a stronger person from it.

Abuse is never right, and should not be tolerated.

Let’s strive to treat others with kindness and respect, so that the world is a better and safer place for not just us, but our loved ones as well.