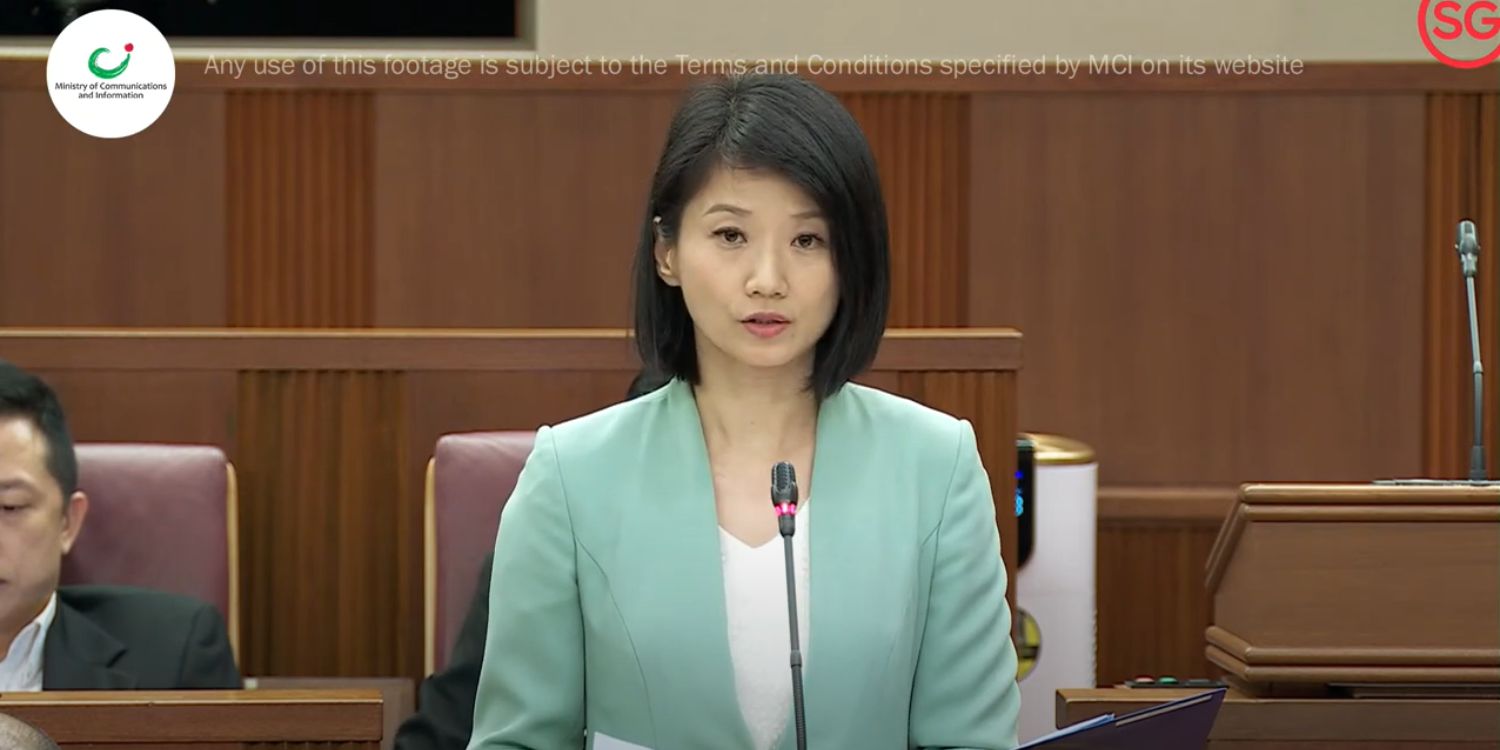 Staff engagement is regularly conducted to reach out to officers.

In September, an officer from the Central Police Division passed away outside the Marina Bay Sands (MBS) shopping mall.

The incident has since stirred up quite a bit of discussion on the mental welfare of officers.

Minister of State for Home Affairs Sun Xueling addressed the matter in Parliament on 4 Oct.

She stated that since Jan 2018, 74 Home Team officers have passed away in service, eight of whom were from suicide.

Speaking in Parliament, Ms Sun responded to questions about the support and assessment of police officers’ mental welfare. Their queries came in light of the recent incident of the police officer shooting himself outside MBS on 19 Sep.

Ms Sun said a total of 74 Home Team officers passed away in service between Jan 2018 and Sep 2022. Eight of them were due to suicide, with a majority from illnesses or natural causes.

Three of the deaths contained elements to suggest possible suicide, and are pending coronial investigations.

While not wishing to trivialise the situation, she pointed out that the suicide rate among Ministry of Home Affairs (MHA) staff, including Home Team officers, is half of Singapore’s national average.

Police officers, she added, can also contact a 24/7 helpline which gives them access to in-house psychologists and senior para-counsellors. 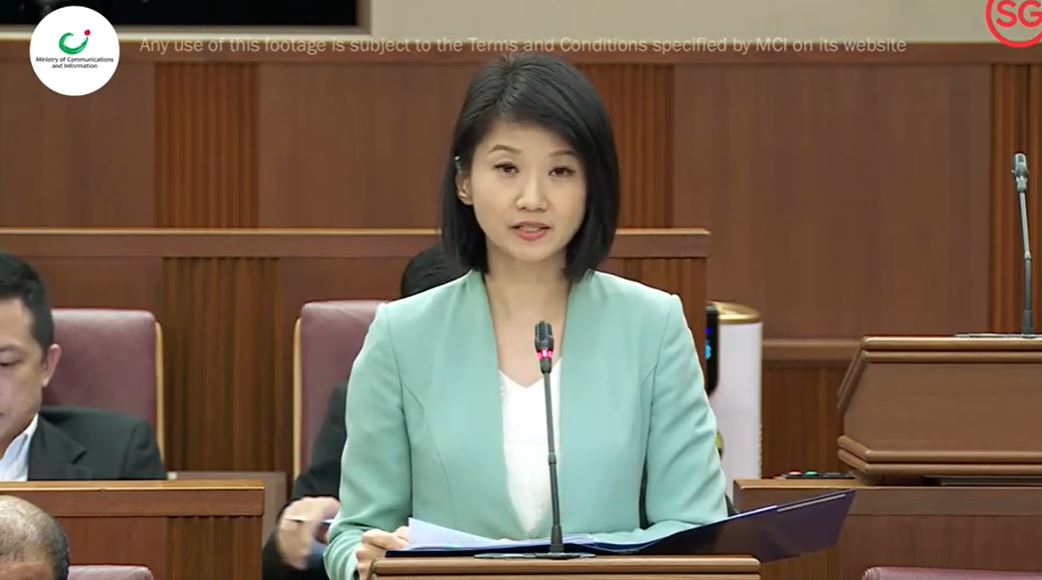 “The Home Team makes external counselling services available to all our officers, including frontline officers,” she said. “The aim is to make it easier for them to access external help.”

The services are confidential and anonymous, and those attending it are not tracked. External counsellors will activate emergency services if they fear an officer may harm themselves or others.

The police also do not track the number of officers seeking counsellors or para-counselling help. Neither will they have to report that they sought help. This, according to Ms Sun, will encourage those with problems to come forward.

“Officers who seek help are not specifically disadvantaged in their career because they had sought help,” she said.

They are assessed on their on-the-job performance, and their promotion is based on merit and their potential to assume higher appointments.

Home Team officers go through resilience and stress management training. This includes the detection of personal distress and suicide prevention.

Staff engagement and pulse surveys also enable the collection of staff feedback. Such activities allow officers to raise issues they are currently facing in the workplace.

“Home Team supervisors are trained with the skills to identify and support officers who need help,” she added. “This approach and culture have been built over many years.”

She also reiterated that staff engagement takes place at all levels, on both small and large platforms.

“I engage officers over breakfast, sometimes 10 people to 20 people, to hear perhaps the tensions or stresses they may be facing to really get ground-up feedback,” Ms Sun said.

This is continuous ongoing work, and we will need the help of family and friends…[who] are often the most connected to these officers.

In addition, preventive measures for officers bearing arms are in place. For instance, these officers undergo security vetting before employment.

All police officers and most auxiliary police forces also undergo medical and psychological assessments during recruitment.

“Supervisors engage officers to check on their well-being,” Ms Sun said. Officers are encouraged to alert their supervisors if they think their colleagues require assistance as well.

If they prove unsuitable to bear arms during the assessment, officers will not be issued with them. Instead, they will have other duties to allow them to recover from current strains.

“We will continue to strengthen the support for the mental health and well-being of officers in the Home Team and the auxiliary police forces,” Ms Sun reiterated.