No foul play is suspected.

Police Officer Found With Gunshot Wound Outside MBS On 19 Sep

On Monday (19 Sep) at 9.44am, an officer from the Central Police Division was found with a gunshot wound outside Marina Bay Sands (MBS) shopping mall. 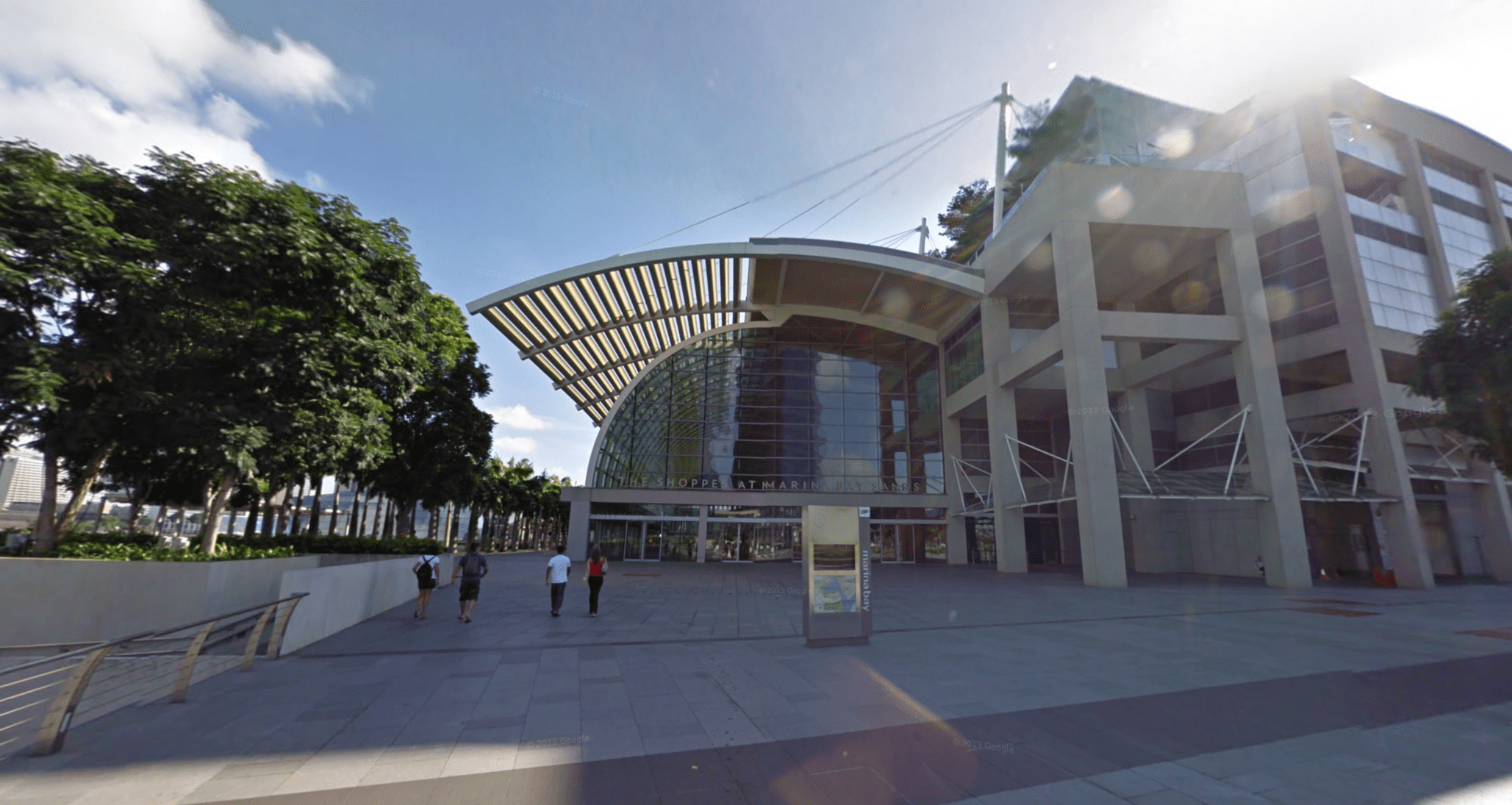 The 29-year-old officer was sent to the hospital in an unconscious state and later succumbed to his injuries.

A firearm was found on the scene and seized by the police, reported The Straits Times (ST).

The police officer was found unconscious with a gunshot wound along Bayfront Avenue 1, where MBS is, on 19 Sep.

According to Lianhe Zaobao, the officer had been walking alone outside the Marina Bay Sands shopping mall boardwalk at about 9.44am when he fired two shots into the air.

He then allegedly shot himself.

When reporters arrived at the scene at 11.10am, five police vehicles were spotted.

The area was cordoned off and officers were redirecting traffic in the vicinity. 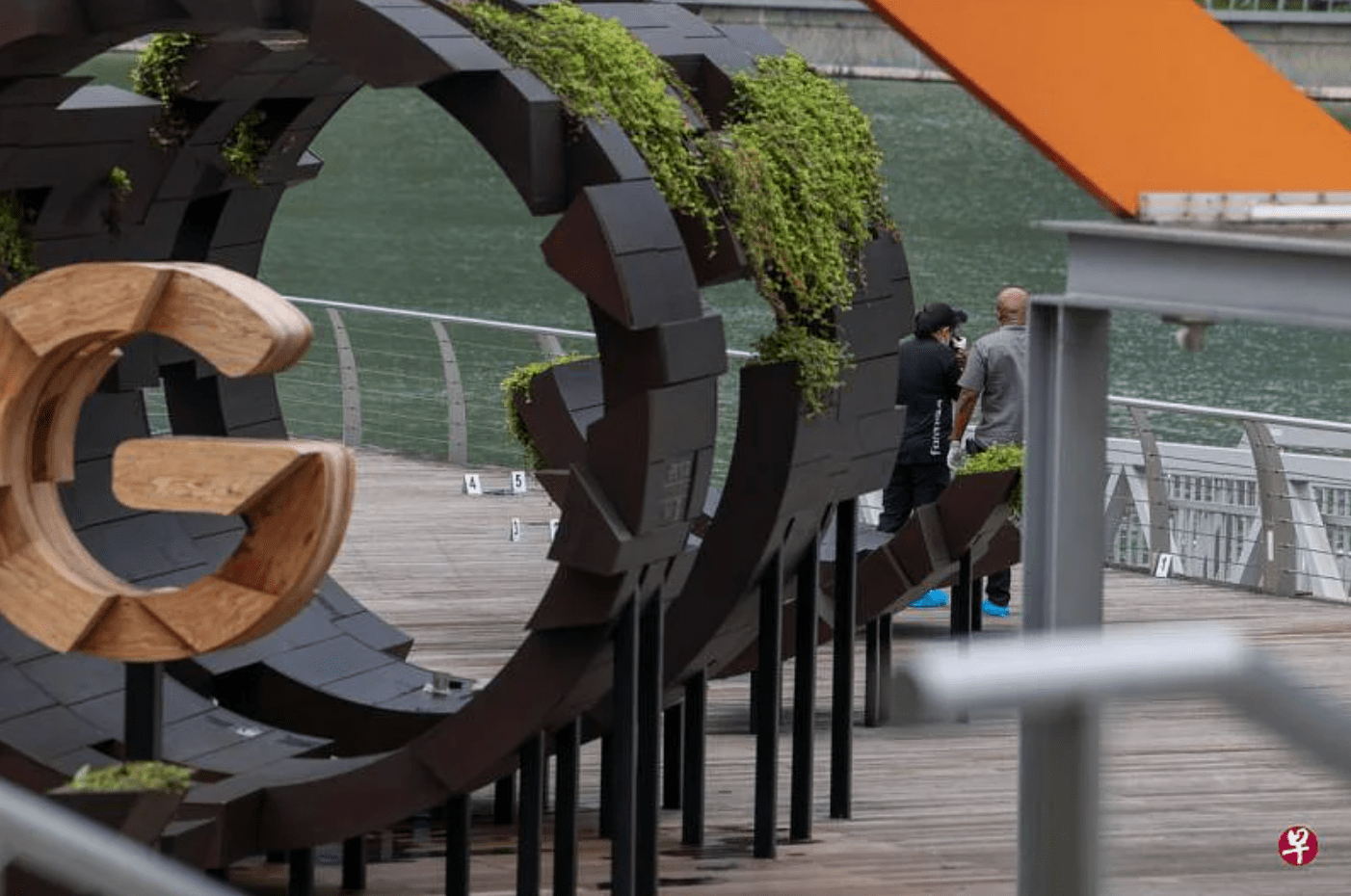 ST reported that based on preliminary investigations, the police do not suspect foul play.

If you or anyone you know is struggling, do reach out to the following hotlines for help: