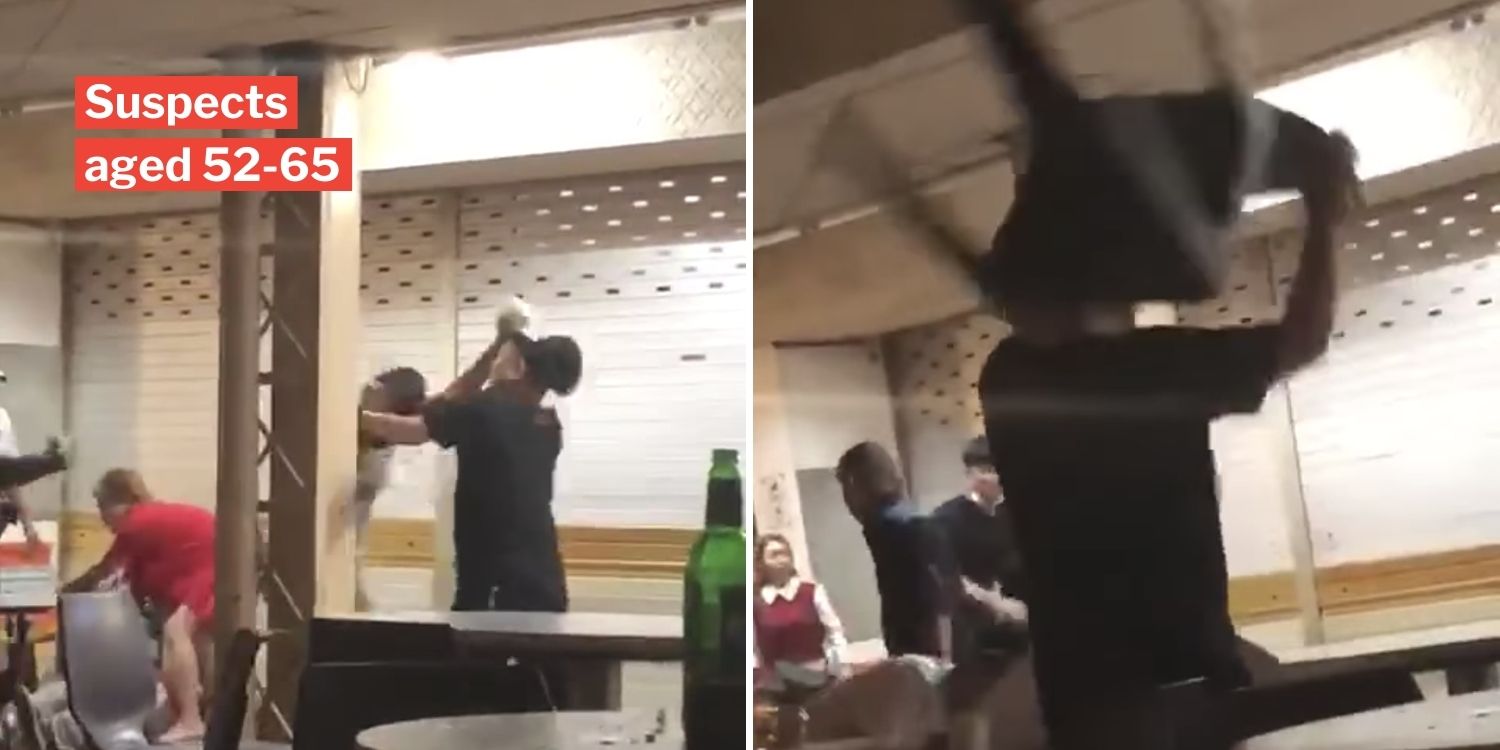 We regularly see people chilling at coffee shops at night, beer in hand, enjoying a hearty conversation with friends. When it gets crowded, it’s usually due to a special event like a football match or a general election.

However, on National Day, things took a turn for the worse at a coffee shop in Hougang, when a violent fight broke out among 2 groups of people. 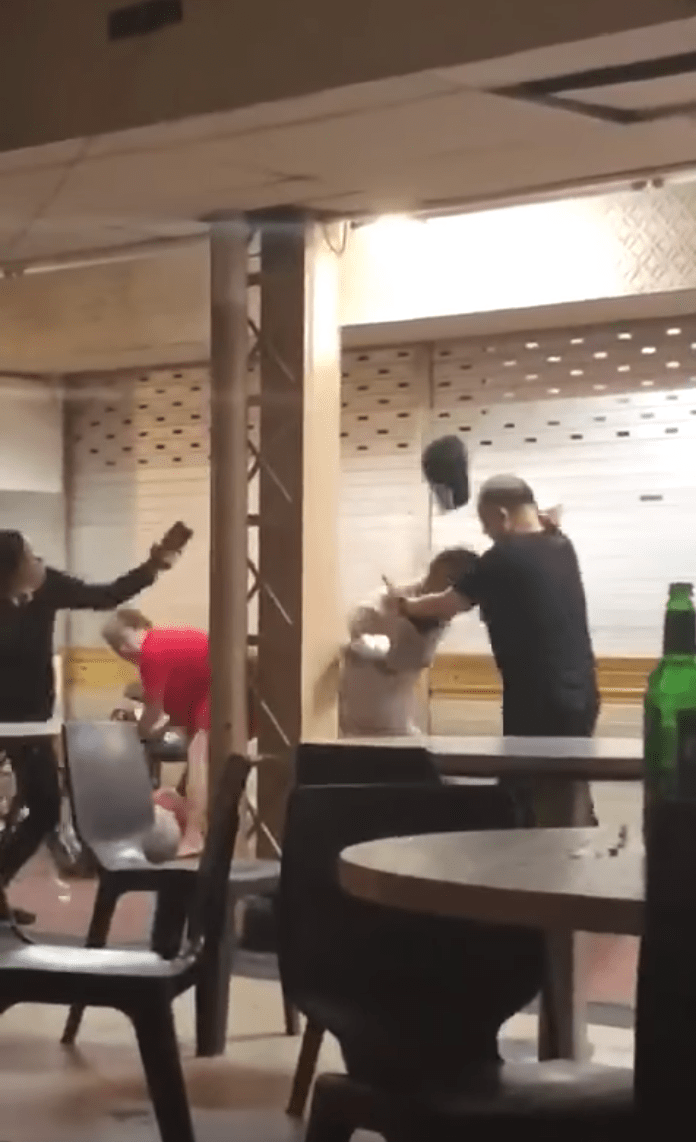 They exchanged punches, threw dangerous objects at one another and left a man bleeding from his head.

4 men and 1 woman have since been arrested by the police.

A video of the fight was uploaded onto Facebook the very same day.

It showed the chaos at the scene with glass bottles, chairs and tables being thrown around.

2 men can be seen exchanging punches as another woman throws a chair at a man in a black T-shirt.

Screams and the sound of glass shattering can also be heard in the background.

At one point, a man uses a table as a shield as another tries to hit him with a chair. 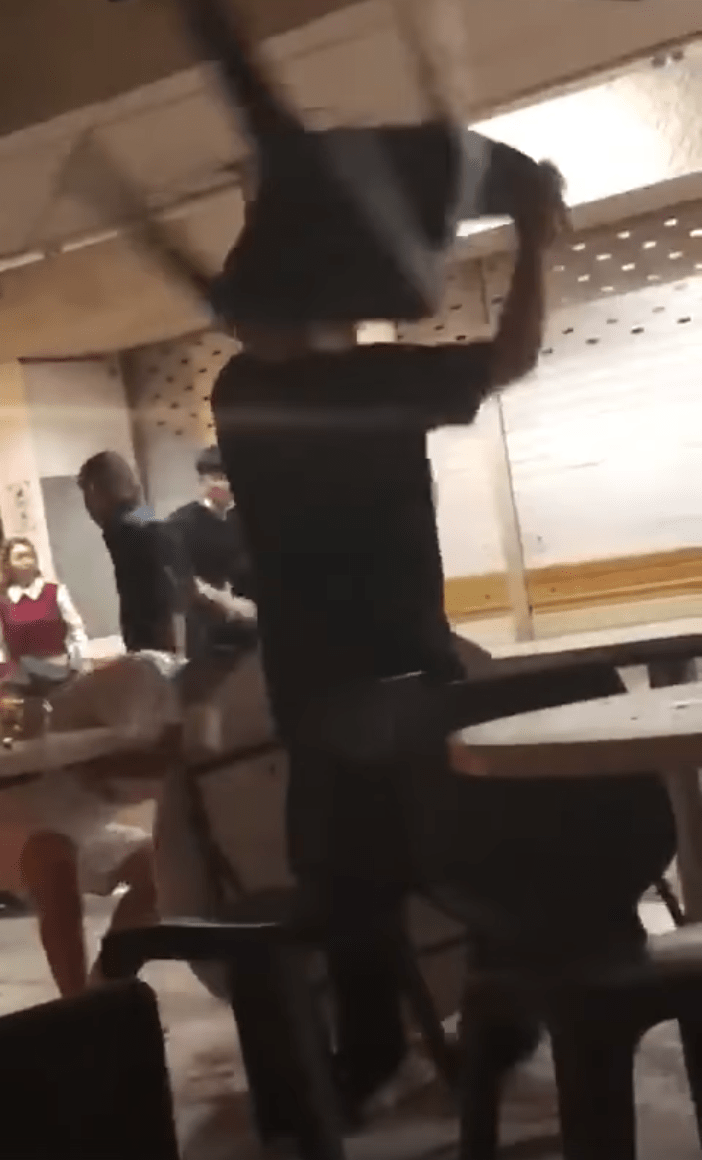 The other patrons at the coffee shop were visibly shocked and frightened, trying to keep their distance.

Man injured and asking for help

In the aftermath of the fight, a man in a red shirt was seen sitting on the ground, bleeding profusely from his head. 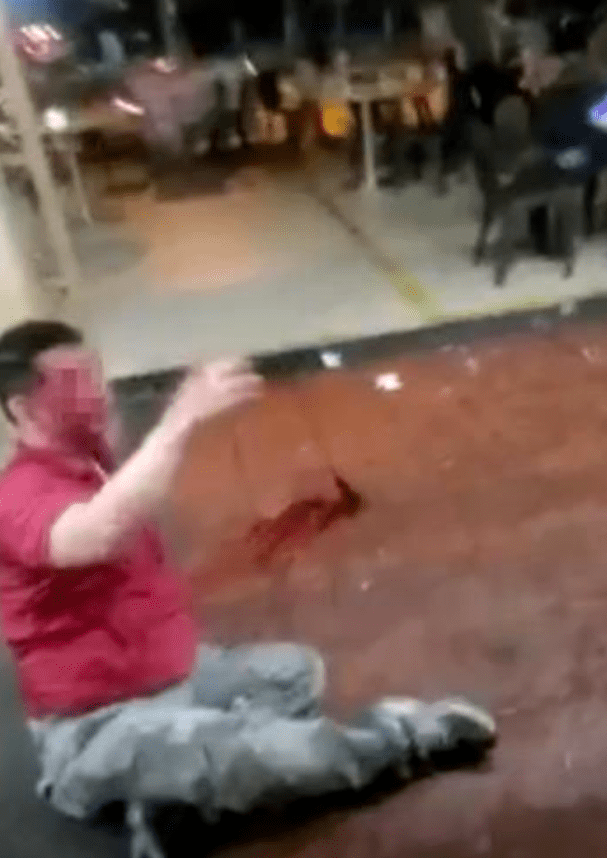 Lianhe Zaobao quoted a witness as saying that the man had been hit by a beer bottle and was asking for help.

Another man was also photographed with a bandage on his head. He appears to be the one in a black T-shirt in the video. 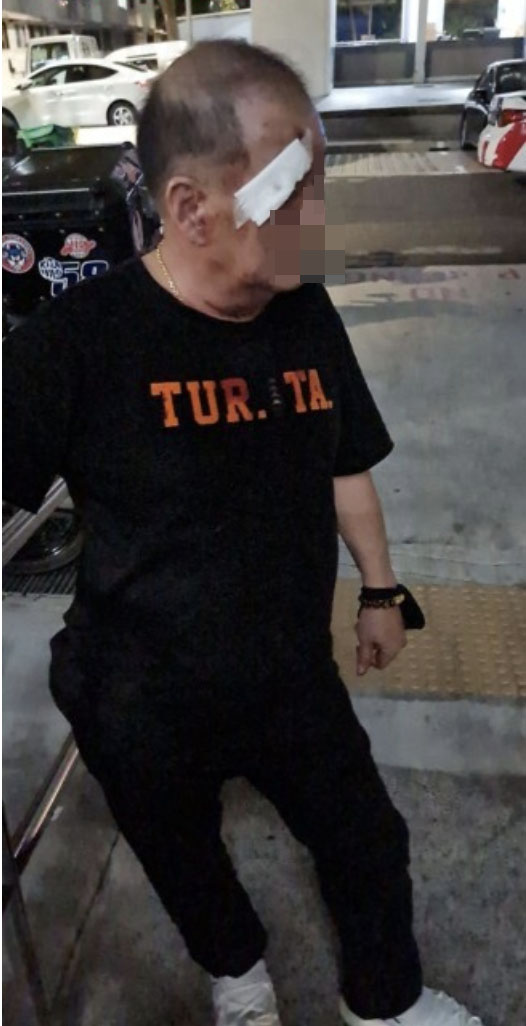 According to Lianhe Zaobao, the incident occurred at a coffee shop in Blk 631, Hougang Avenue 8 at about 10pm on Sunday (9 Aug). 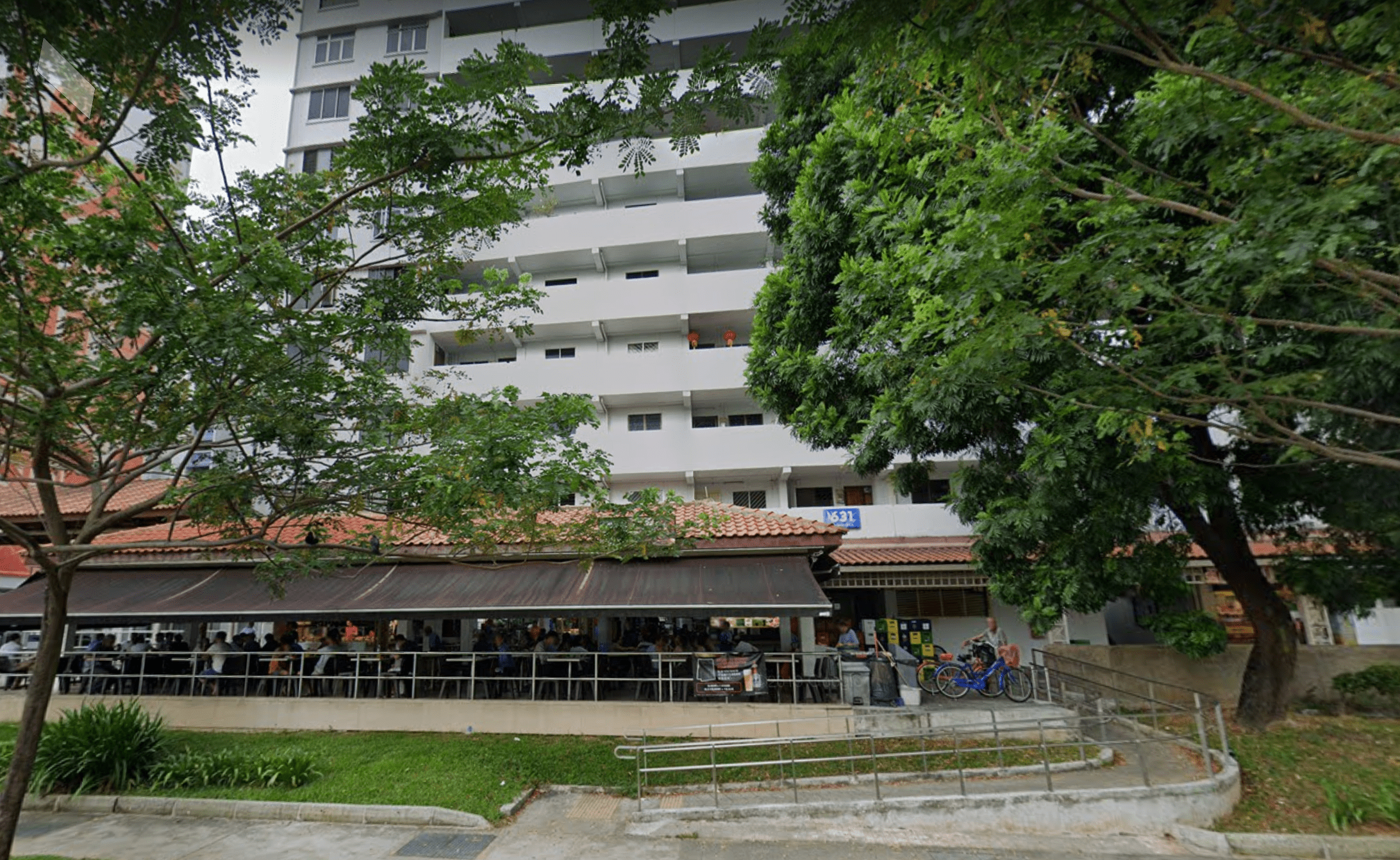 The fight also left the coffee shop in a mess, which would probably take the poor cleaners hours to clear.

A statement from the Singapore Police Force about the incident said that officers from Ang Mo Kio Police Division established the identities of the people in the video via ground enquires and follow-up investigations.

They then arrested 4 men and 1 woman on Tuesday (11 Aug), for their suspected involvement in the fight. The suspects are aged between 52 and 65.

They’re suspected of the offence of affray, which carries a maximum sentence of one year’s imprisonment, a fine of up to $5,000, or both.

This is not the first fight we’ve seen recently. On 19 Jun, a man was arrested after a fight in Holland Village. Even during the ‘Circuit Breaker’, there was a fight in Chinatown.

Whatever caused these disputes, violence is never the answer.

We hope no serious injuries were sustained in the fight, and the perpetrators will be punished accordingly.