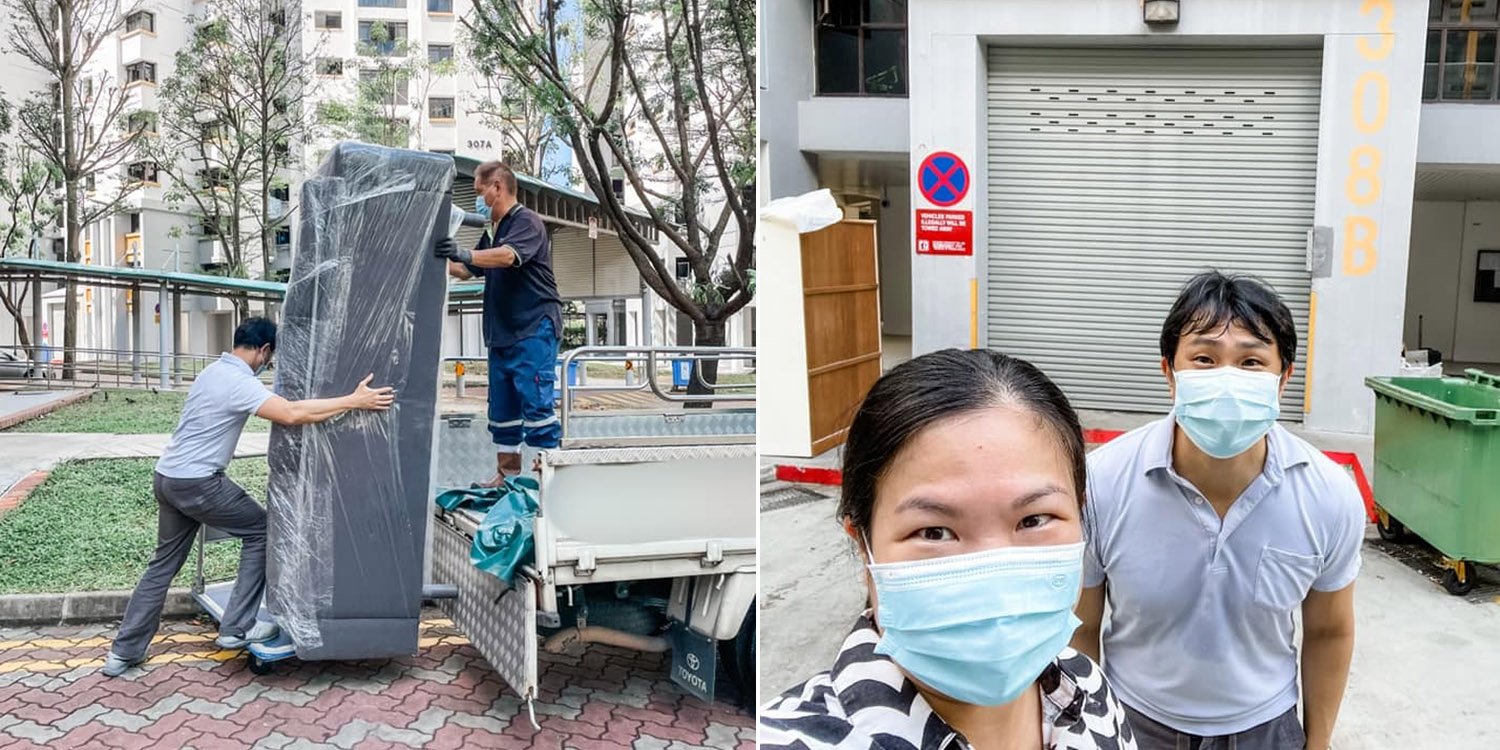 The sight of sweaty men might not be the most attractive visual for most people. But when Sengkang GRC MP Jamus Lim was spotted sweat-soaked during his estate walk, most people reacted rather positively.

On Wednesday (16 Jun), we get to see Prof Lim in action up close this time. 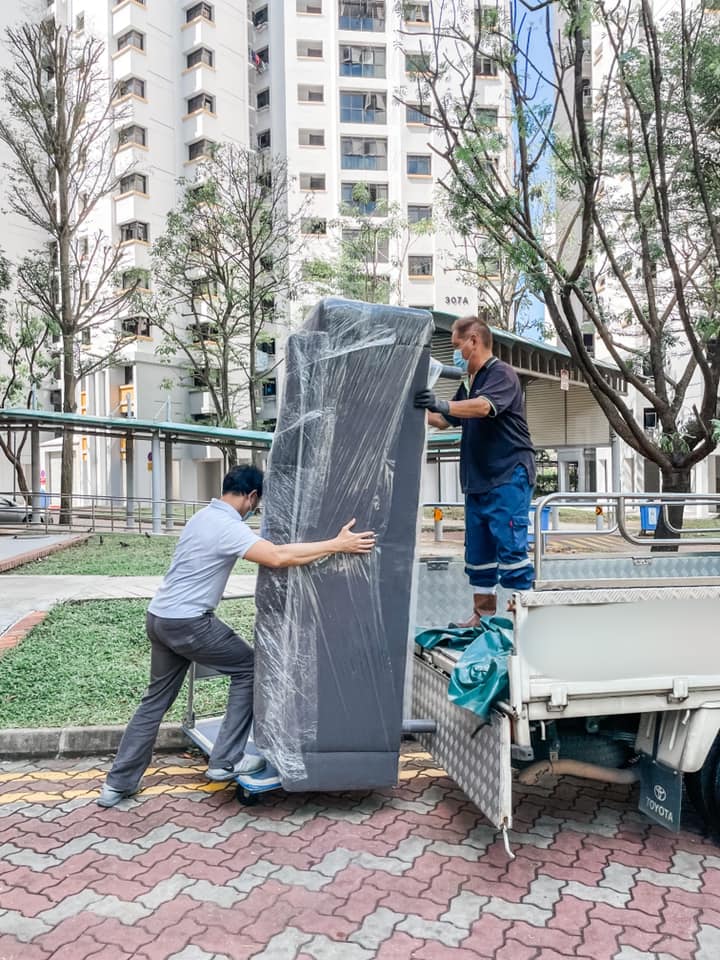 He met a resident trying to move a sofa into the lift by himself and decided to lend a helping hand.

Unlike his regular estate walks, Mr Lim was joined by fellow Sengkang GRC MP He Ting Ru on his Wednesday (16 Jun) visit.

Ms He said she was present to ensure that the transition between the incoming and outgoing cleaning contractors is going smoothly. 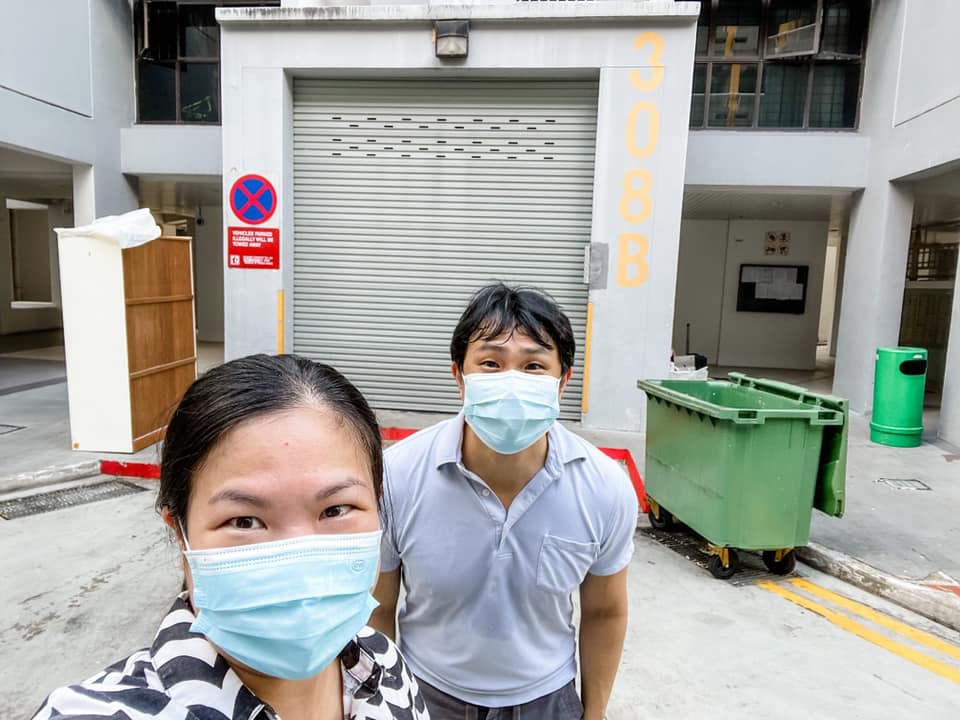 However, during the walk, the pair bumped into a resident trying to move a “heavy sofa” into the lift by himself.

Putting his strength to good use, Mr Lim decided to help his resident out. It must have been daunting for the resident to handle the mammoth task of moving heavy objects alone.

According to Prof Lim, Sengkang Town Council recently decided to renew their contract with a different conservancy company to step up maintenance efforts and ensure the estate’s cleanliness. 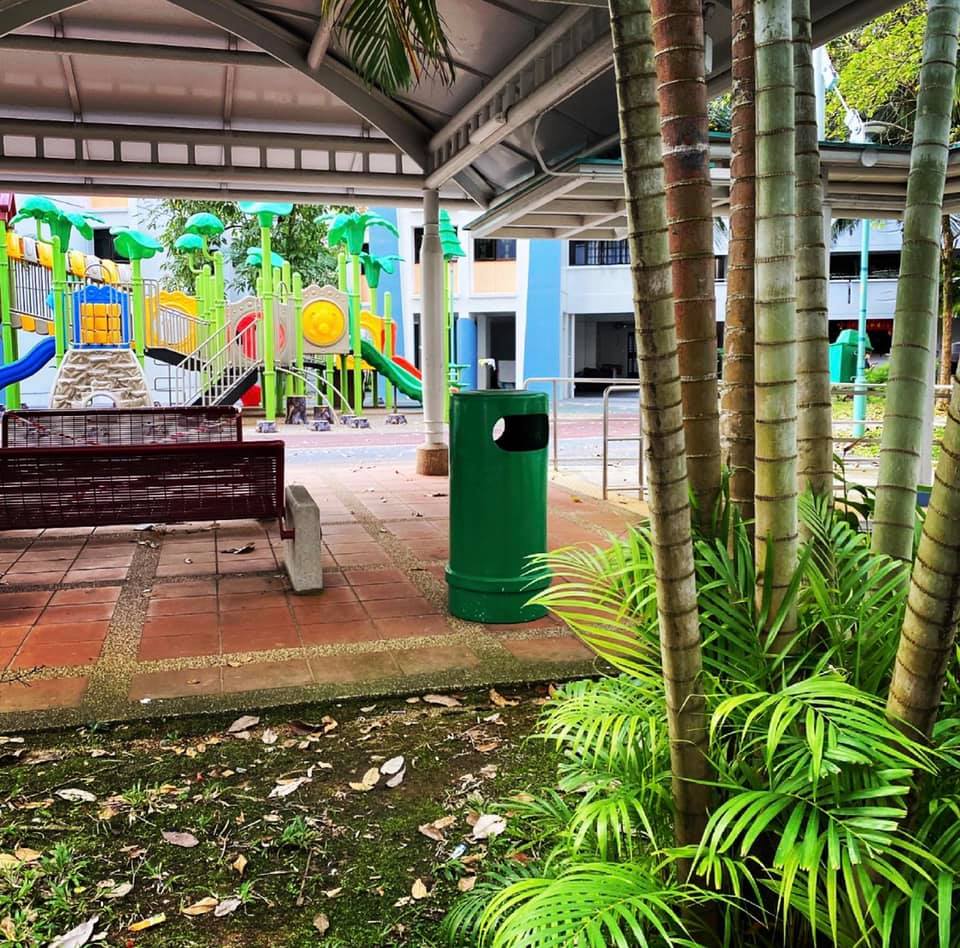 Being new to the job, the incoming company has had to learn the ropes and work out a routine.

As the transition was deemed disruptive, Prof Lim explained that cleaning was “set back” for the time being as a result.

In addition, the process had also been complicated by other factors like labour shortage.

MP says complaints are not representative of estate cleanliness

In recent weeks, some netizens have made complaints on social media about alleged unsatisfactory cleanliness standards at the Sengkang estate. 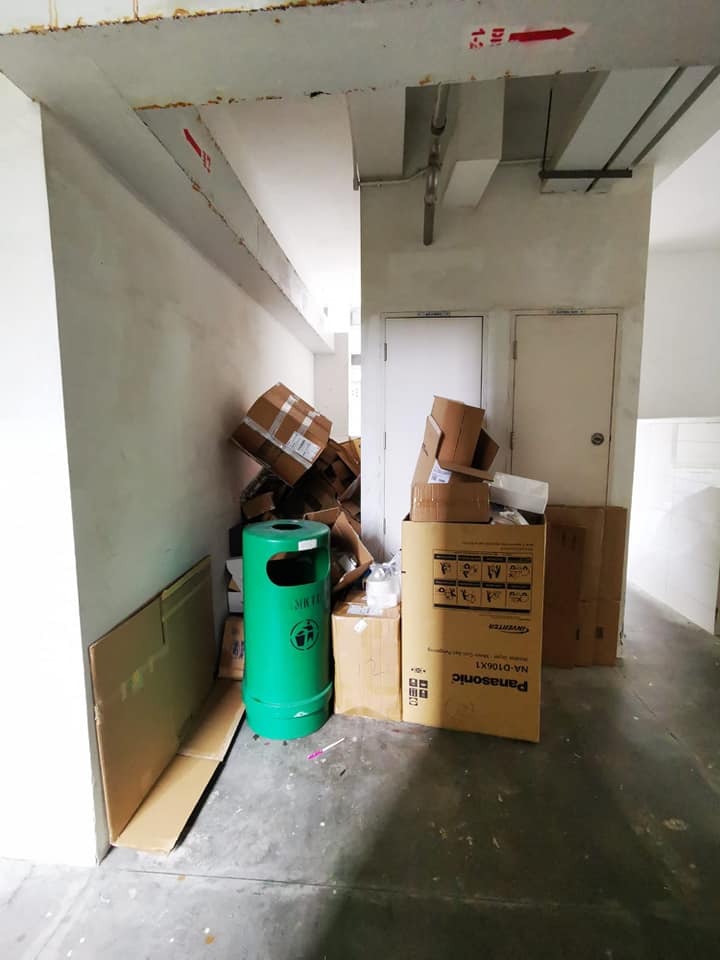 Responding to these hygiene complaints, Mr Lim clarified that they are not representative of the overall cleanliness of the estate.

He took the opportunity to share more pictures of the estate, presumably to give residents a better sense of the condition on the ground.

Kudos to MPs who go the extra mile

After Jamus Lim had gone viral for being sweat-soaked, it’s great to see the Sengkang MP in action up close.

Hopefully, the resident could move the furniture easily with his help after that.

Separately, we hope the new conservancy company can resolve the remaining teething issues soon so residents can enjoy living in a clean estate.

Featured image adapted from He Ting Ru on Facebook.