The Malaysian Maritime Enforcement Agency confirmed on Wednesday (14 Aug) that the body of missing Singaporean kayaker Ms Puah Geok Tin has been found in waters off Kemaman, Terengganu.

The body of a woman wearing a life jacket was found earlier in the day around noon by a local fisherman.

Singaporean kayakers Ms Puah and Mr Tan Eng Soon were separated from their group in Johor after experiencing “strong winds and choppy waters“. They were last seen on Thursday (8 Aug).

On Tuesday (13 Aug), a fisherman located the green kayak belonging to the two Singaporean kayakers near Tanjung Gelang in Kuantan, more than 200km from their starting point at Johor.

The kayak also contained personal items belonging to the pair such as food rations, mobile phones, and clothes. 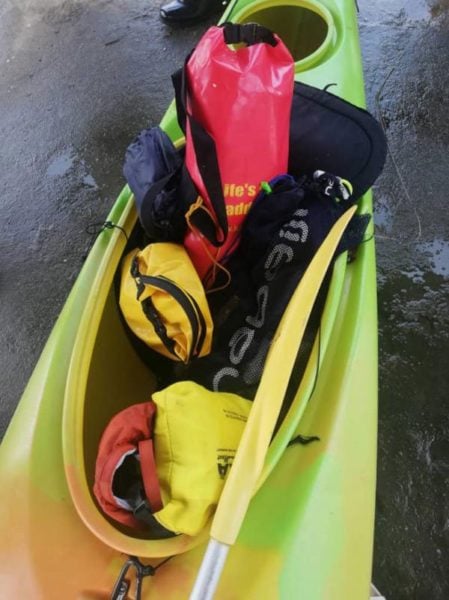 However, their water bottles were not found in the kayak, which gave “some hope” to the family members. 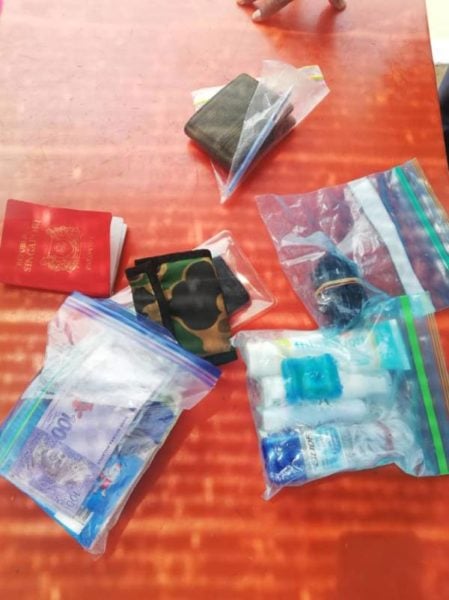 The whereabouts of Mr Tan Eng Soon remains unclear at the time of writing.

MS News would like to extend our condolences to the family of the late Ms Puah.

Featured image adapted from Sunreef and Bernama via CNA. 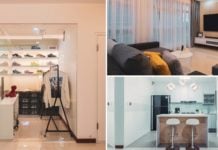