Most daily cases announced ever.

Today’s number is also an unfortunate daily record for them — this is the most number of cases announced in a single day.

The total number of confirmed Covid-19 cases in Korea is 1,766 as of today.

Another death was confirmed by the Korea Centres for Disease Control and Prevention (KCDC), taking the total amount of deaths to 13.

Majority of Covid-19 cases in South Korea are from Daegu

A vast majority of new cases – 422 – were from Daegu, the city that’s now becoming a hotbed for infections.

The Shincheonji Church of Jesus in Daegu is largely responsible for the shocking numbers, after a 61-year-old “super spreader” attended church sessions while infected. 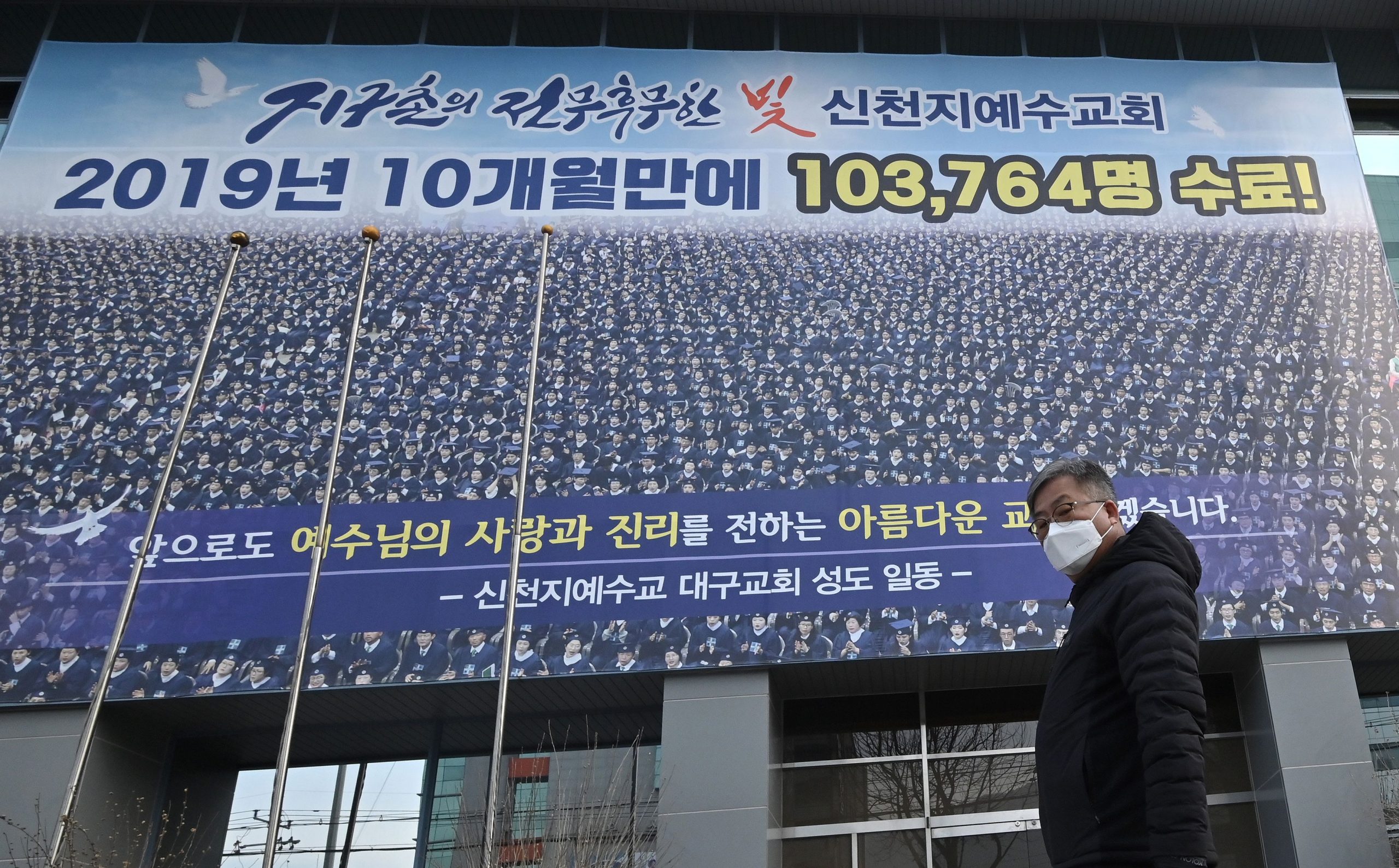 The current situation will not bode well for the country or its president Moon Jae-In — a petition has called for his impeachment, and over 400,000 have signed as of Wednesday (26 Feb), reported The Korea Herald.

Unhappiness stems from limiting, but not banning arrivals from China into the country.

This has resulted in Koreans asking if the government is doing enough to contain the spread.

Since Wednesday (26 Feb), there has been a ban on non-Singaporean travellers arriving from Daegu or neighbouring Cheongdo to Singapore, as they are high-risk Covid-19 locations.

Meanwhile residents and PRs will have to comply with Stay-Home Notices (SHN) if they’ve travelled to these countries, and must stay at home for 14 days.

Failure to do so will result in stiff punishments.

Hospitals take proper precautions when taking in affected cases, and this has undoubtedly limited the spread within.

Kudos to the authorities and hospital workers who are working daily to prevent a larger spread.