Covid-19 continues to ravage South Korea, as the country reports yet another worrying spike in number of cases.

Daegu, the epicentre of the outbreak in South Korea, accounts for the largest proportion of the country’s total. 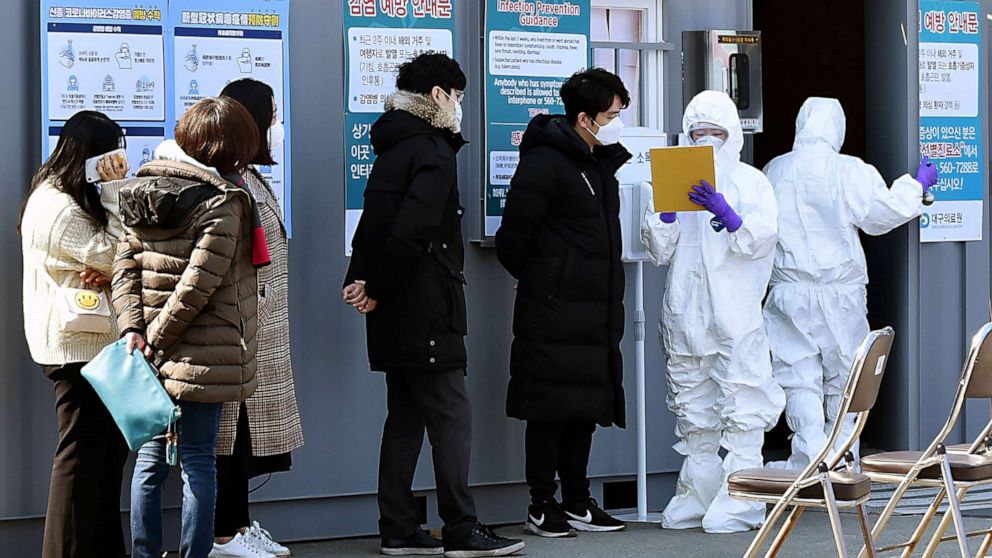 The Korea Centers for Disease Control and Prevention’s (KCDC) announced on their website that another patient had also passed away, bringing their death toll to 11.

Majority of cases from Daegu and Cheongdo

The 11th death was their first foreigner to fall victim to Covid-19 — a Mongolian man who was around 30 years old.

According to CNA, 90 percent of the new cases were from Daegu, and its neighbouring region Cheongdo in North Gyeongsang. 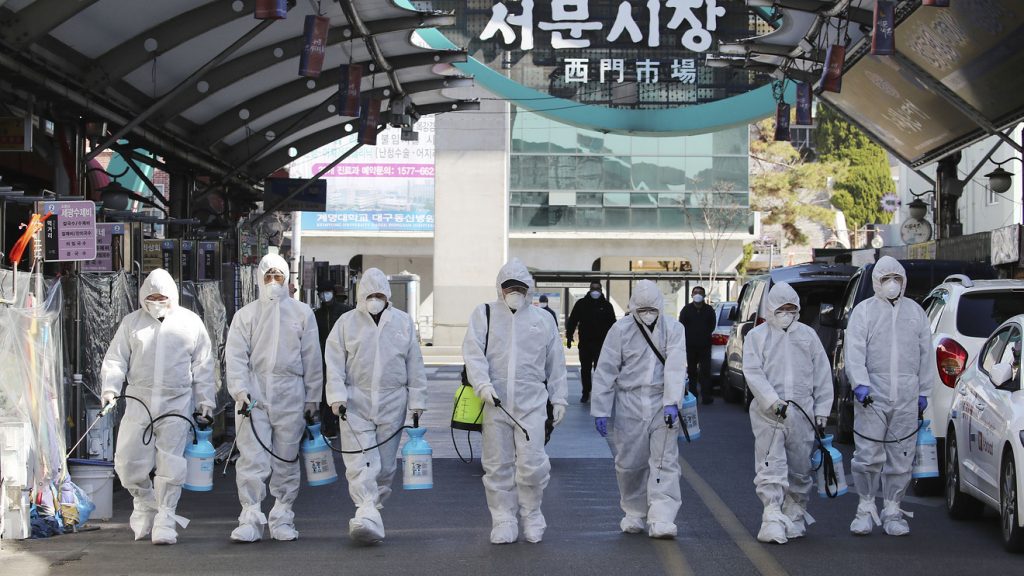 The Korea Times specifies that 153 of the 169 new cases stemmed from those areas.

Authorities have traced the sudden rapid outbreak to the Shincheonji Church of Jesus in Daegu. 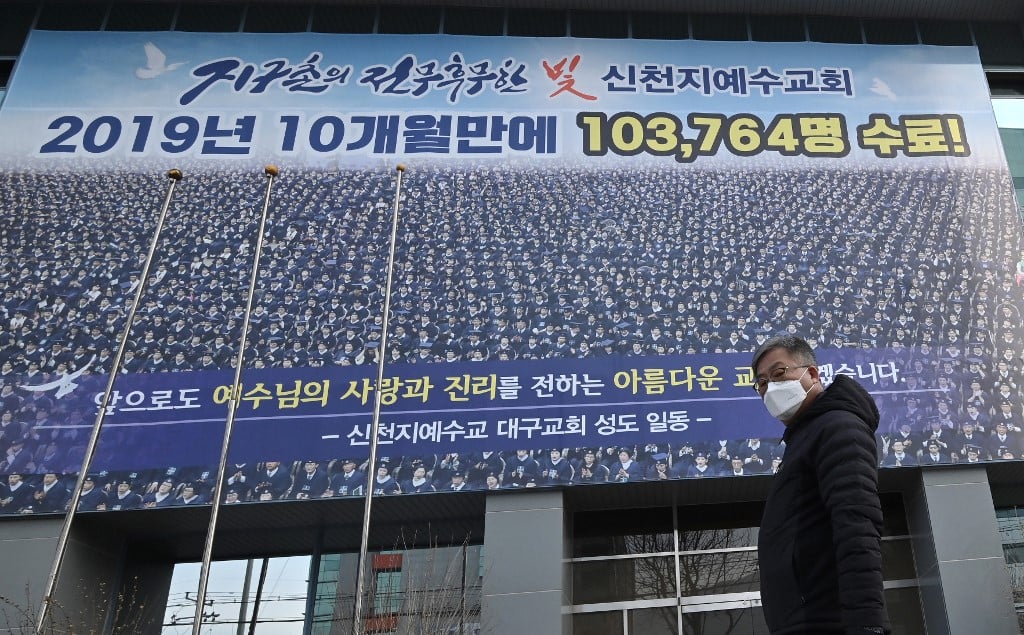 A 61-year-old woman who had attended multiple church sessions despite showing symptoms was likely the source.

Since then, the church has had multiple members – including a senior health official – contracting the virus.

Authorities have begun screening all 215,000 or so members of the church, in a bid to prevent further infections.

The Singapore government announced on Tuesday (25 Feb) that they will ban new visitors from Cheongdo and Daegu from entering or transiting in the country.

The travel ban starts today (26 Feb) at 11.59pm, and affects all non-Singaporean travellers who have visited the regions in the past 14 days. 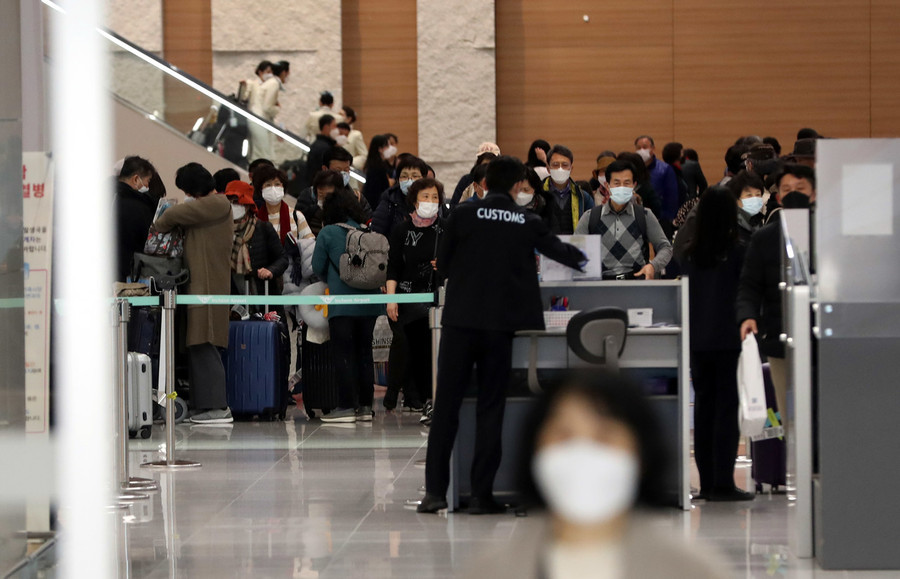 Singaporeans, long-term pass holders and permanent residents may enter, but will receive a Stay-Home Notice (SHN). Under the SHN, they’ll have to stay home at all times for 14 days following their return to Singapore.

Minister Lawrence Wong mentioned in a press conference on Tuesday (25 Feb) that authorities will consider enforcing travel restrictions on South Korea as a whole, should the severity of the situation escalate, reports CNA.

With the number of cases continuing to rise at an exponential rate, it’s not surprising that South Korea’s president Moon Jae-in called the Covid-19 situation “very grave”. 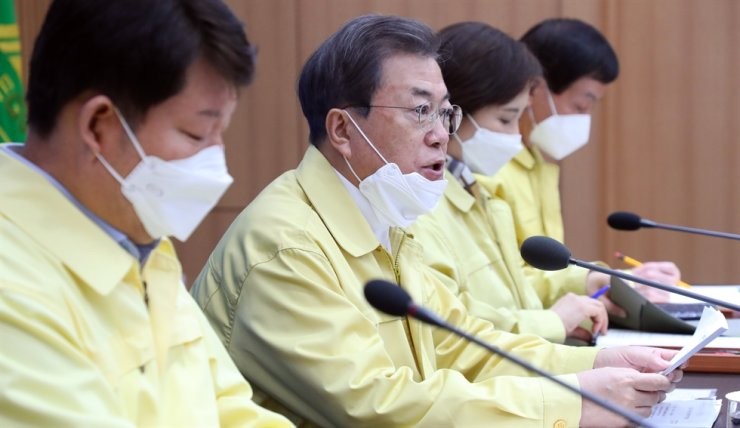 Now that alert levels are “highest” in South Korea, hopefully more stringent detection and prevention measures will come into place.

We hope that South Korea will get the Covid-19 situation under control soon, to protect its people’s health and safety.