South Korea has quickly taken over Japan and Singapore as the country with the most number of Covid-19 cases outside of China. Ever since the confirmation of their 31st case last week, their number of infections have been increasing exponentially. 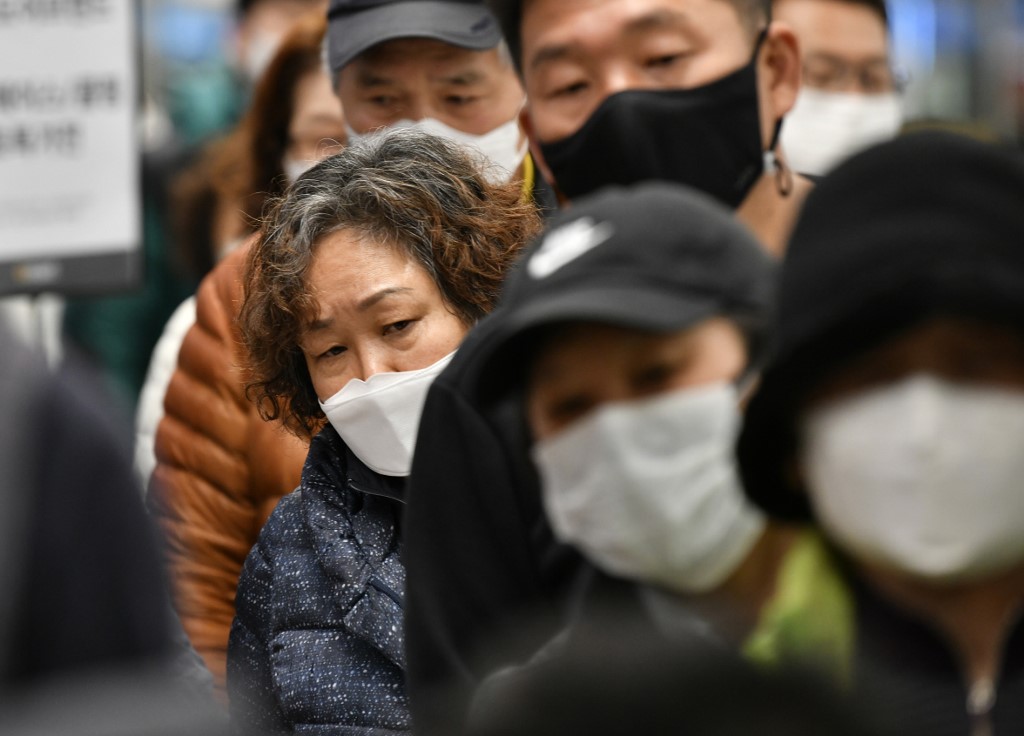 Today, The Washington Post reported that they had 84 new cases, after yesterday’s 60 cases.

They also confirmed their 10th death due to Covid-19.

These added up to 144 cases in a matter of 24 hours. Though it’s a smaller increase than the 161 jump on 23 Feb, the numbers are still deeply concerning.

Most of the cases since then have been linked to the Shincheonji Church of Jesus, which became a cluster after case number 31 – a 61-year-old woman – reportedly kept attending church services despite showing symptoms. Now, hundreds of church members have tested positive for Covid-19, including a senior health official.

With the number of cases grazing the 4-digit threshold, South Korean authorities are growing anxious about the rapid spread. 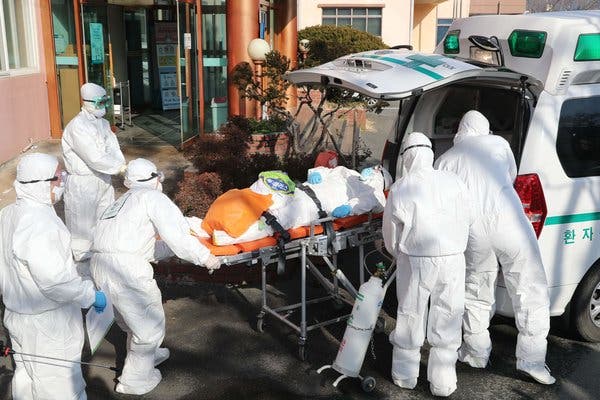 Apparently, South Korean doctors have yet to confirm just how the spread occurred so quickly, since many of the new cases had neither prior contact with infected individuals nor recent travel to China, The Straits Times (ST) reported.

All church members to undergo testing for Covid-19

With majority of cases tracing back to the church cluster, testing of all members is the most logical step forward.

In line with this, the Shincheonji Church of Jesus will be releasing the names of all its members to the South Korean health authorities, so they could get tested and sent quarantine notices if necessary. 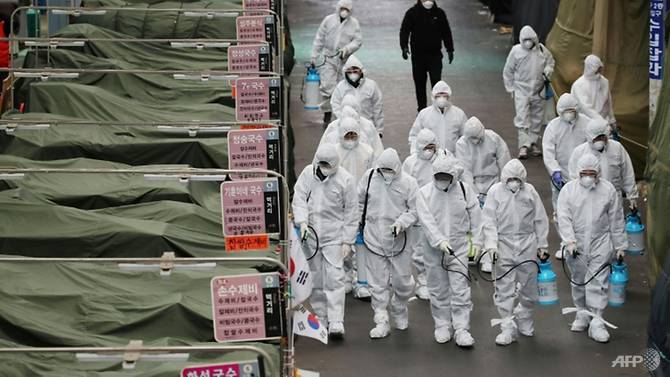 South Korean media estimates that the church comprises 215,000 members, all of whom will have to undergo screening “as soon as possible”, reports ST.

The members of the Daegu branch of the church, the epicentre of South Korea’s outbreak, will be given priority testing. Health officials plan for those showing symptoms to be tested first, and intend to complete tests for them by Wednesday (26 Feb).

ST quoted South Korea’s Vice-Health Minister in a separate article, who said that their goal was to “stabilise” the Covid-19 outbreak in the next month.

It is extremely unfortunate that South Korea was hit by Covid-19 so hard and so suddenly, and we hope that they manage to quell the outbreak soon.

We extend our deepest condolences to the families of the deceased, and wish all of the affected a speedy recovery. 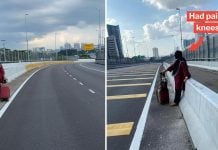 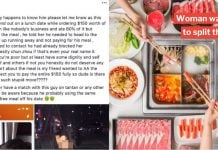 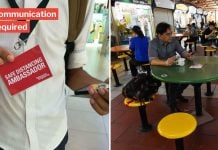