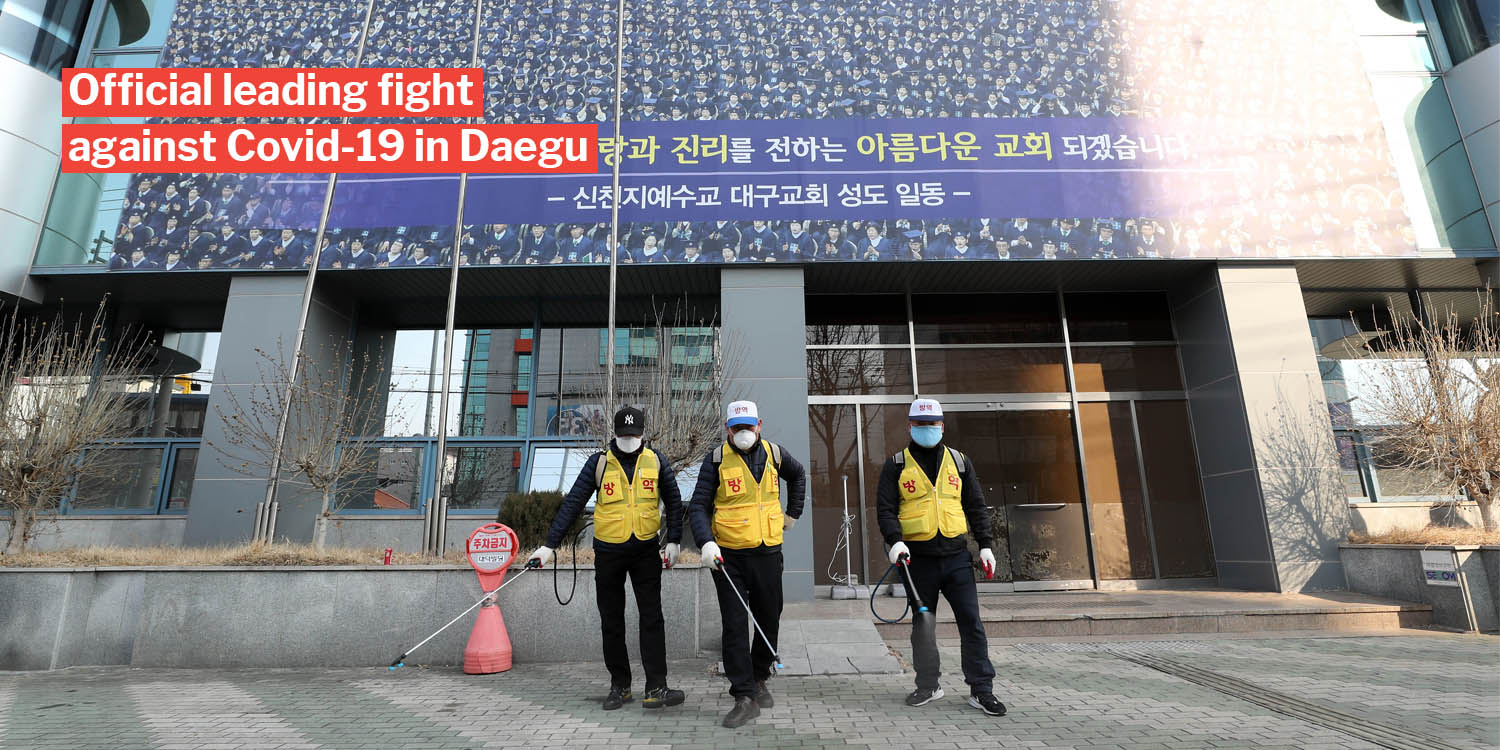 Things are not looking good for the Shincheonji Church of Jesus, at the moment.

Not only are they South Korea’s largest cluster, but another one of their members is actually responsible for their fight against the coronavirus.

And guess what? He just tested positive. 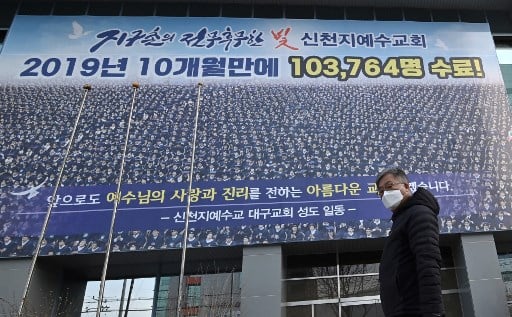 The South Korean senior health official allegedly only admitted to having affiliations with the church after he tested positive for Covid-19, thus putting others he was working with at risk.

Read on for more details about his failure to disclose the crucial information.

Senior health official did not declare his affiliation to church

According to a Korean article by Korean news channel SBS News, the senior health official did not declare that he was a member of the church until he received a quarantine notice.

Since he was a member of the church, he was contacted and told to quarantine himself via self-containment, due to the super-spreader infecting multiple churchgoers. 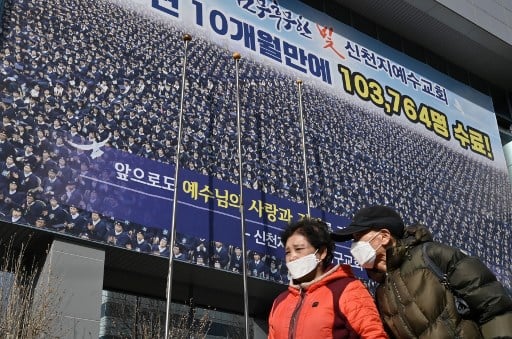 He began self-containment after receiving the quarantine notice on 21 Feb, and admitted that he was a member of the church that same day.

The senior health official claims that he did not attend church on the same days as the super-spreader.

50 others also quarantined due to exposure

The head of department had worked as per normal prior to his quarantine, thus coming into contact with multiple other health officials, reports SBS News. 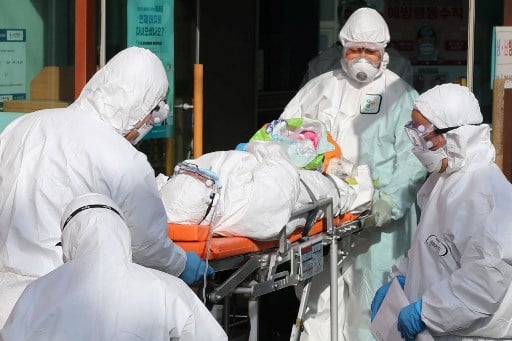 As a result, 50 others who worked at the public health centre – including 7 doctors – were quarantined. They are currently undergoing medical observation and testing.

Others have come forward to admit that they, too, are members of the church, but only after they were diagnosed.

A police officer and an elementary school teacher confessed that they were members of the church after they were both confirmed to test positive for Covid-19.

Furthermore, the senior health official who tested positive told SBS News that his infection was not “intentionally hidden”. According to himself and other health officials, he had not shown any symptoms, and thus thought he was well. 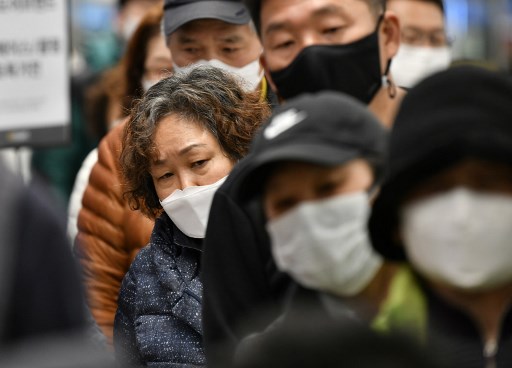 Health authorities in Daegu are concerned that more cases like these surface, when people only admit their whereabouts and associations after being properly diagnosed.

If this persists, they will face even greater troubles than now in containing the spread, and identifying exactly who it’s spread to.

Korean doctors still not clear how virus spread so rapidly

According to The Straits Times, doctors in Korea are still not clear exactly how the virus spread so rapidly.

The patient believed to be responsible for the Shincheonji Church of Jesus cluster had no recent travel history to affected areas, or contact with other patients.

With multiple confirmed cases in South Korea having had contact with members of the church, it seems like just coming into contact with them almost definitely results in infection.

We hope the doctors manage to understand the spread and situation soon. It’s rapid spread is definitely worrying, and with many of Daegu’s health officials in quarantine, there’ll probably be difficulties in coordinating how they will manage the situation going forward. 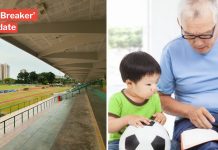 No Dropping Kids Off At Grandparents’ Homes Under New ‘Circuit Breaker’ Measures, All Stadiums To Close 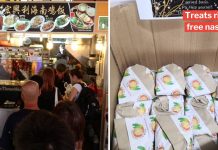 Clementi Hawker Treats Food Delivery Riders To Free Nasi Lemak, To Thank Them For Their Services 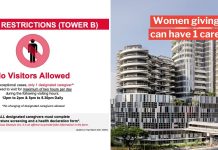