Covid-19 Cases In Italy Increased From 3 To 231 Within 4 Days, 7 Deaths Reported

As the Covid-19 outbreak show signs of slowing down in Singapore, other countries around the world have seen surge in reported cases over recent days.

Italy, in particular, has seen a sharp rise in Covid-19 cases recently, fast emerging as the country with the most number of cases outside Asia. 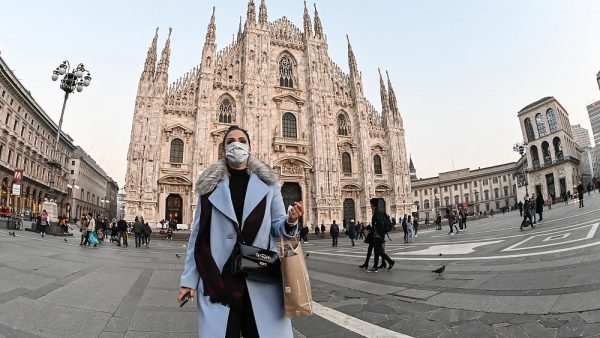 However, the authorities are still struggling to identify ‘patient zero’ — the person who brought the virus to the country.

According to Channel NewsAsia (CNA), most of the cases in Italy were from the affluent regions of Lombardy and Veneto, which comprises the financial capital of Milan. 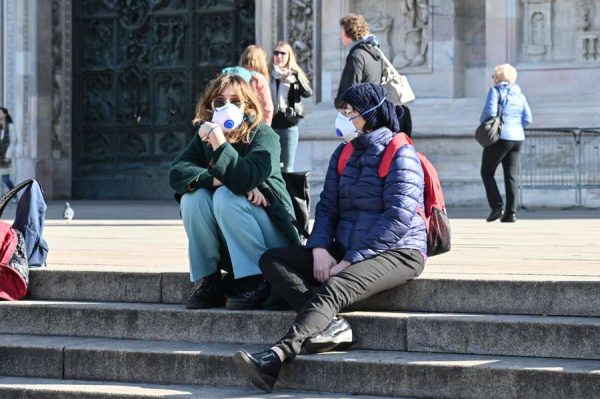 The country first reported 2 cases of Covid-19 on 31 Jan in the capital of Rome — tourists from China. Another Italian repatriated from the Covid-19 epicentre of Wuhan later tested positive for the virus on 6 Feb.

No cases were reported for nearly 2 weeks.

However, on 21 Feb, 16 new cases were detected in the northern region of Lombardy and Veneto along with 2 deaths related to Covid-19.

Since then, the country has experienced a surge in Covid-19 cases, with 209 more patients testing positive for the virus just within a span of a few days.

Italian cities placed on lockdown due to Covid-19

In response to the spike, the Italian government has placed several towns on lockdown, shutting schools, museums, and cinemas. 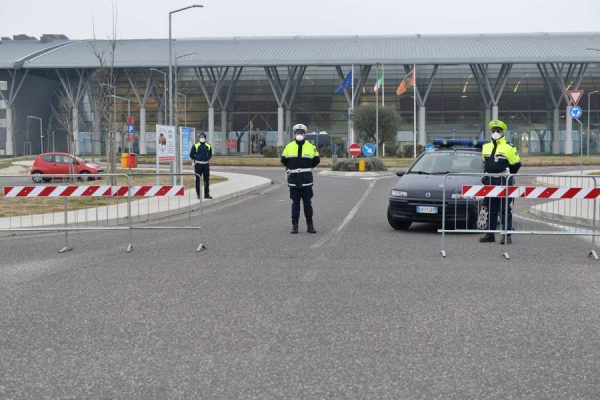 Supermarkets in the affected cities have also seen their shelves wiped clean of groceries and other supplies.

Yet, despite the staggering number of cases and chaos that ensued, the Italian authorities are still struggling to identify the ‘super spreader’ responsible for the outbreak in the country.

Officials initially suspected that the ‘patient zero’ was an Italian man who recently returned from Shanghai,

However, the man later tested negative for the virus, and the authorities have since turned their attention to “several Chinese people” who visited the same cafe as one of the Covid-19 patients.

Turns out, these handful of people also tested negative for the virus, causing health authorities to scratch their heads even harder.

For now, the Italian authorities are focusing their efforts on shutting off the heavily affected regions to curb the spread of the virus.

News of rising Covid-19 cases and death outside mainland China is truly worrying.

If the virus continues to spread worldwide, there’ll likely be more disruptions to businesses and individuals which could threaten economies around the world.

We hope the Italian authorities will be able to identify the ‘super spreader’ soon so they can ring-fence the outbreak ASAP and forecast future cases.