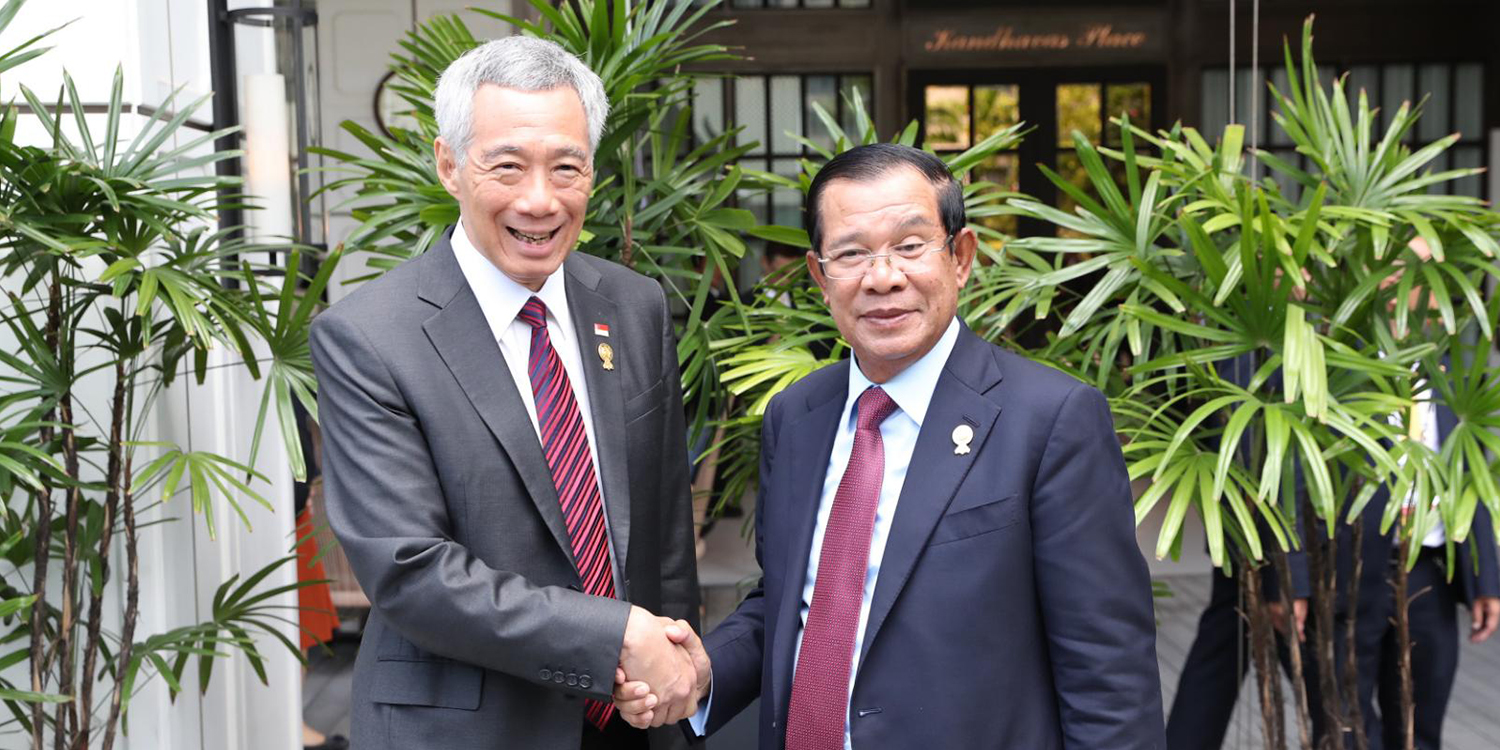 You think, I thought, but don't need to confirm.

The Cambodian-Vietnamese War remains to this day highly controversial.

Prime Minister Lee Hsien Loong had made a Facebook post on 31 May insinuating that Vietnam invaded Cambodia. However, Vietnamese and Cambodian officials did not take it well — they vehemently denied it and said that Vietnam had ‘liberated’ Cambodia, not ‘invaded’ it.

Both Vietnamese and Cambodian officials demanded that PM Lee retract his statement or make ‘corrections’ to it. Relationships were beginning to sour. 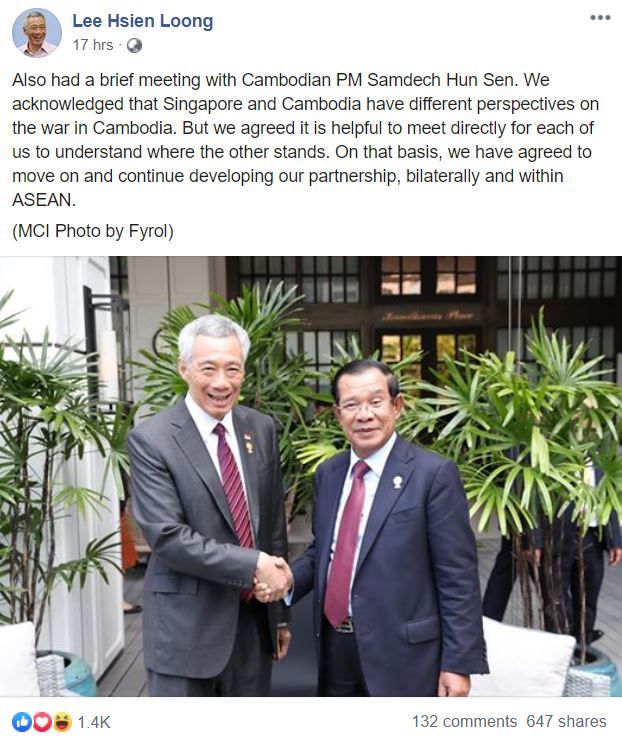 A picture of him shaking hands with Cambodian PM Samdech Hun Sen, and both smiling at the camera. The accompanying caption assured everyone that everything is back to normal.

Both leaders may have disagreements about the war, but they understand where either side is coming from and focus on other more important matters, such as developing the countries’ partnerships.

Some camps think that Vietnam had mobilised their forces solely to ‘liberate’ Cambodia from the Khmer Rouge’s rule, but others believe the country had other motives. PM Lee had called the Cambodia-Vietnam was an ‘invasion’ by Vietnam as Vietnamese troops crossed Cambodian borders and tried to set-up a government to run Cambodia.

However Vietnamese and Cambodian representatives were offended when the word “invasion” was used, saying that it discredits the sacrifices of the soldiers who fought against the Khmer Rouge. 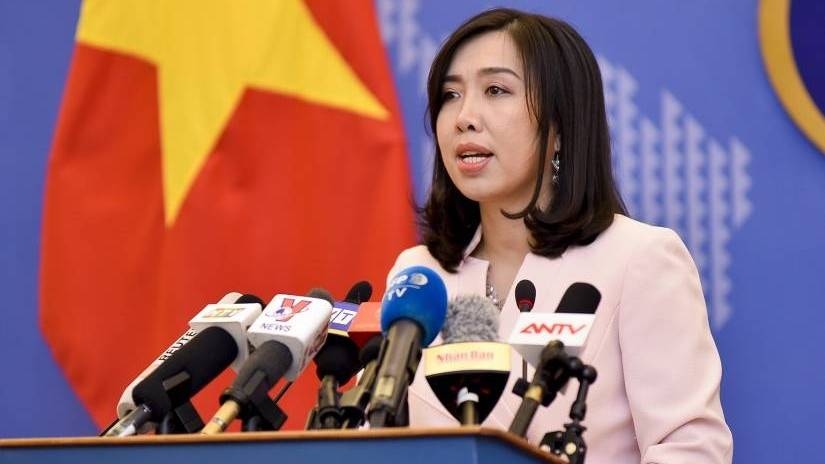 A spokesperson for the Vietnamese Foreign Ministry said that PM Lee misrepresented facts about the war. They believed it was ‘fake news’ and asked him to correct his post.

Similarly, Cambodia’s Defence Minister said that they “cannot accept what he said” as the “Vietnamese volunteer troops came to liberate (their) people.”

Coming to an amicable middle ground

Many netizens have come together to praise the leaders’ decision to look past their differences.

One netizen praised the Prime Ministers saying that it was a great example of diplomacy to resolve issues for the greater good.

Another netizen praised the ‘agree to disagree’ method.

Whether or not you agree with what happened in the war, what the leaders chose to do is the most diplomatic solution.

In your day to day life, you can apply this to prevent any unnecessary fights with your family and friends.

As for amendments to PM Lee’s post, he didn’t make any. 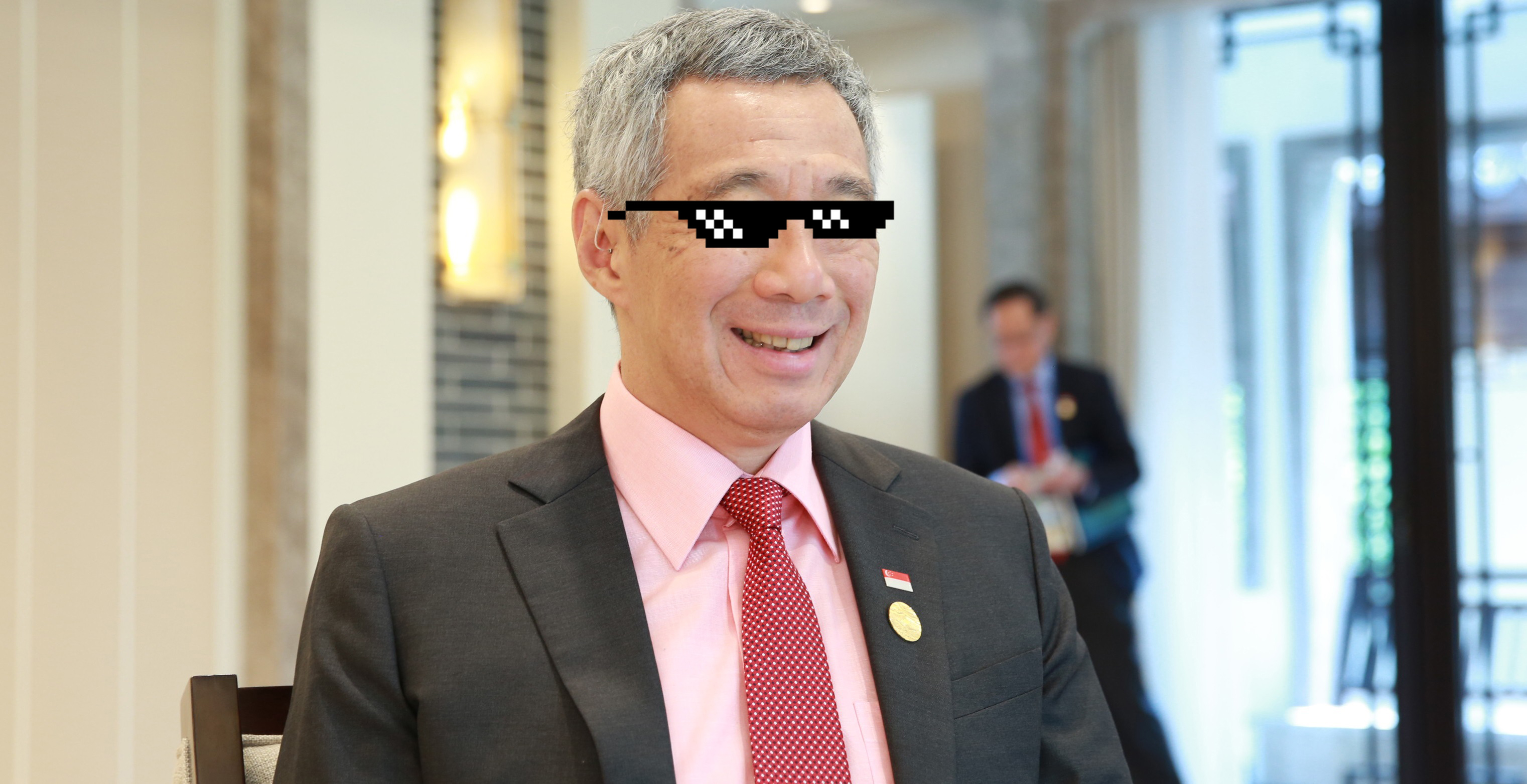