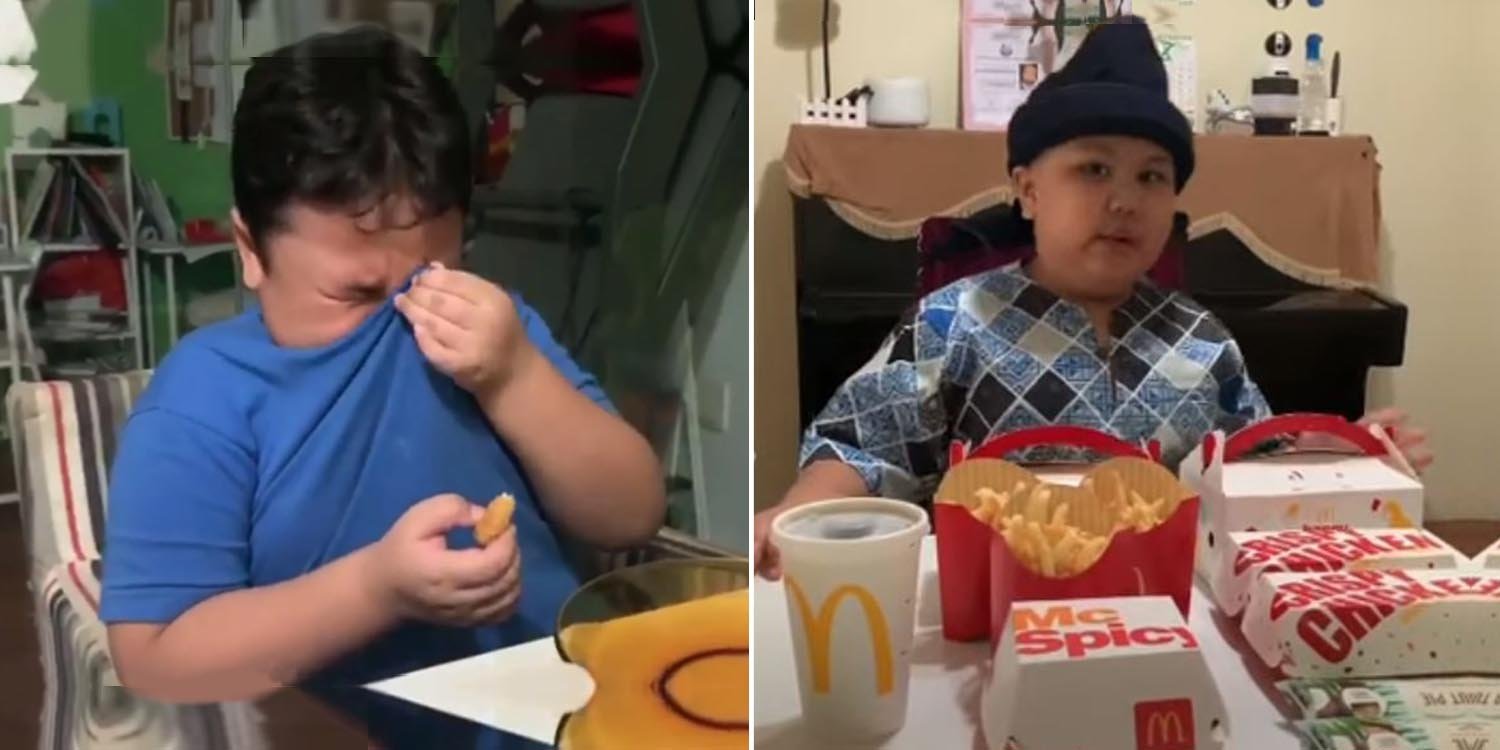 An extra serving of McWholesome please.

A recent viral video of a young boy shedding tears of joy at the taste of McNuggets for the first time was immensely relatable.

His mother had surprised him with the meaningful meal after McDonald’s Singapore closures meant that he had not eaten his favourite snack in a month. 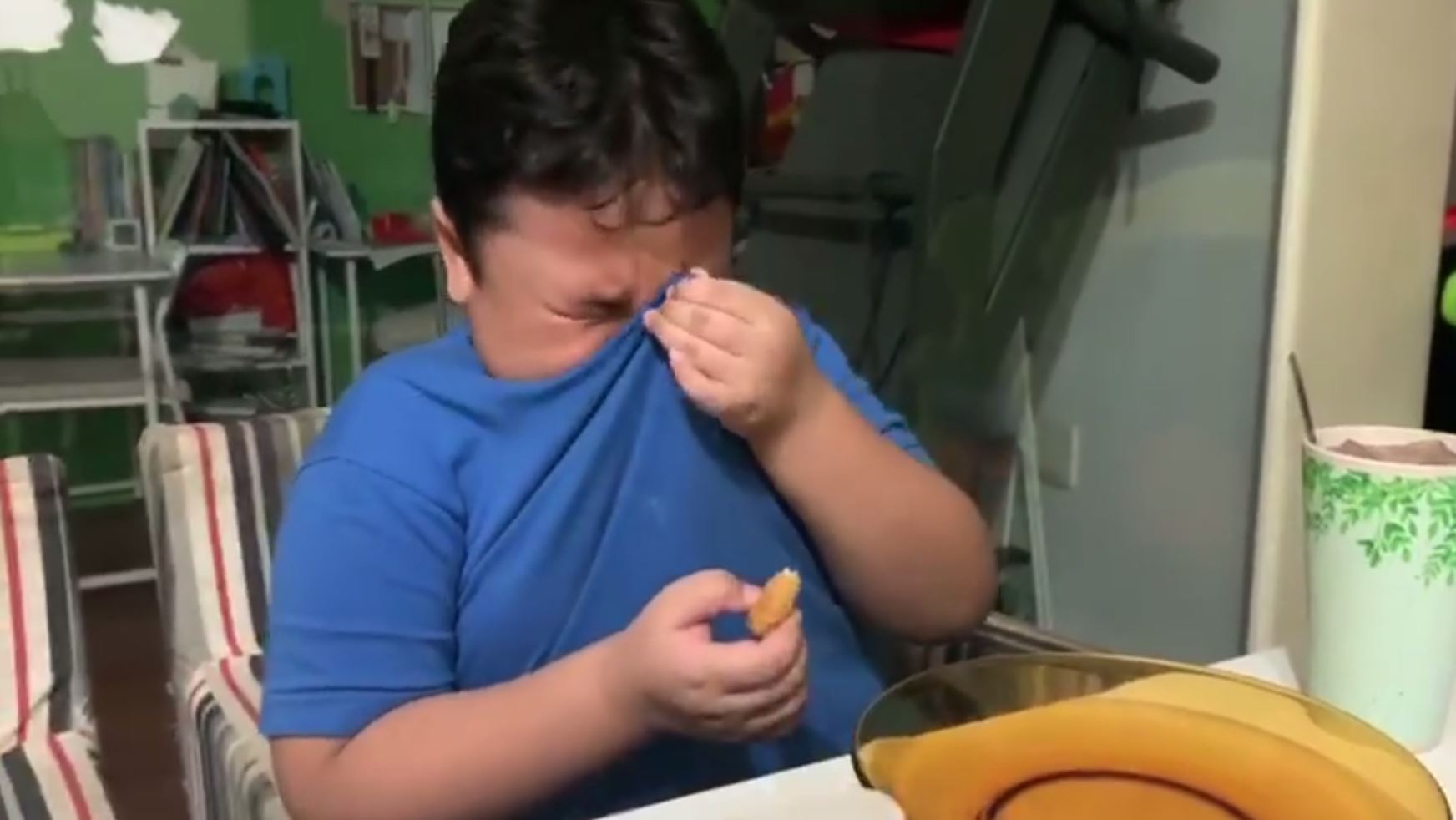 The folks at McDonald’s Singapore saw the video and surprised the 9-year-old with a generous McDelivery treat to honour their little fan’s commitment.

Here’s the video in full, we summarise the story after the jump.

In a video uploaded on Sunday, a masked delivery man appeared at a household’s doorstep bearing a sweet surprise. 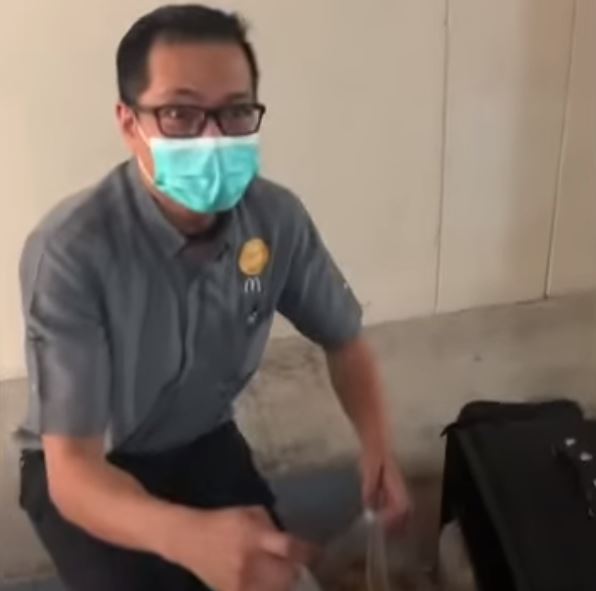 He greets his young customer & shares,

Hello Adam, I got a surprise for you!

The boy’s mother is heard asking the child what the delivery staff has brought.

To which the boy replies hopefully,

That’s when the delivery rider affirms that he’s right and has come bearing paper bags full of his favourite goodies.

We find out later that Mr Allen from McDonald’s Pioneer branch had sent him the treat after they were touched by his reaction video. Giving thanks for food & everyone’s support

Before he tucks into the meal, our favourite McNuggets boy shares that he didn’t expect his reaction to go viral & shyly thanks everyone for watching his video. 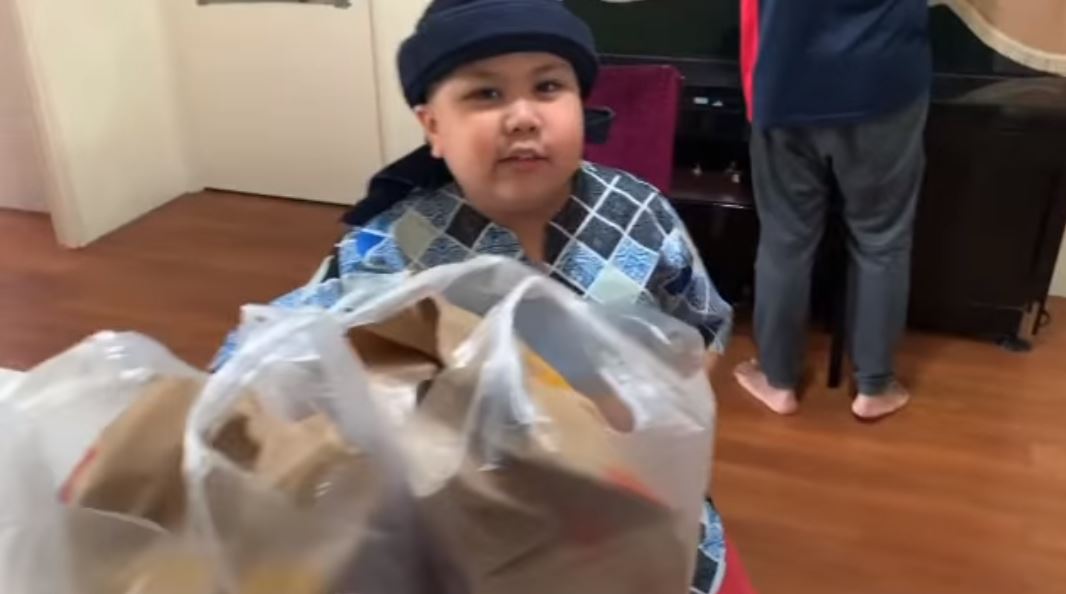 He is also seen giving thanks for the food before digging in enthusiastically. 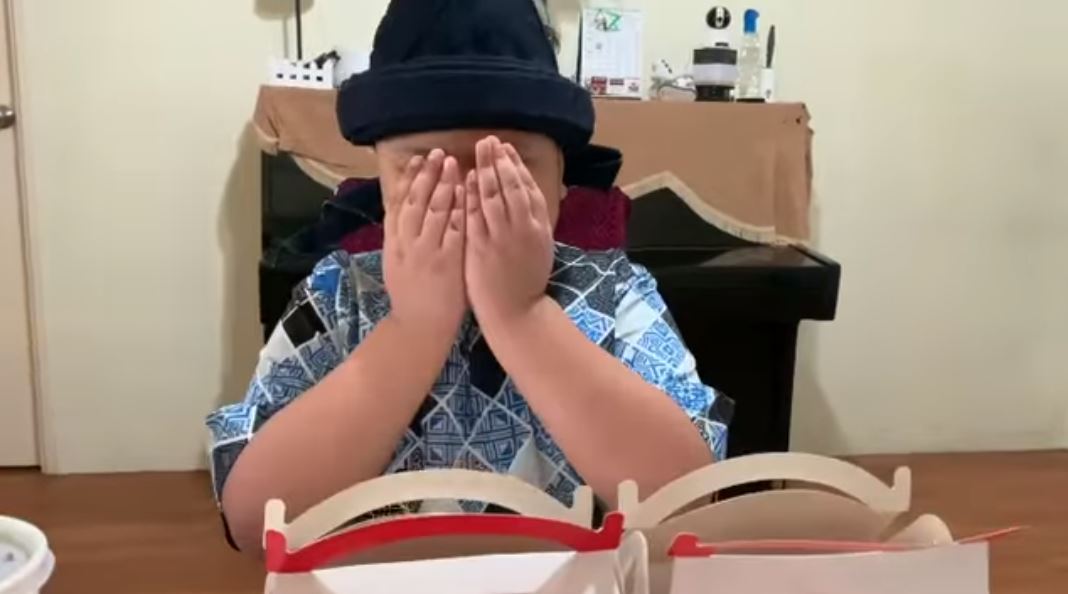 Let’s all be kind to one another…Spread love not hate. Here’s wishing all our muslim friends and family, Selamat Hari Raya!

Tagging #mildautism at the end of her heartfelt post, she hoped to raise awareness & spread love this Raya with her son’s experience.

As loyal fans of McDonald’s ourselves, we think the gesture was incredibly kind and probably meant the world to this young fan & his family.

Do you have other nostalgic memories of McDonald’s during your childhood years? Feel free to share your stories in the comments below.