With nationwide calls to move towards more sustainable lifestyles, we’ve been encouraged to use metal straws instead of plastic straws in Singapore.

However, an investigation into an unnatural death in the United Kingdom (UK) back in Nov 2018 – involving a similar metal drinking tube – may just put a damper on this move. 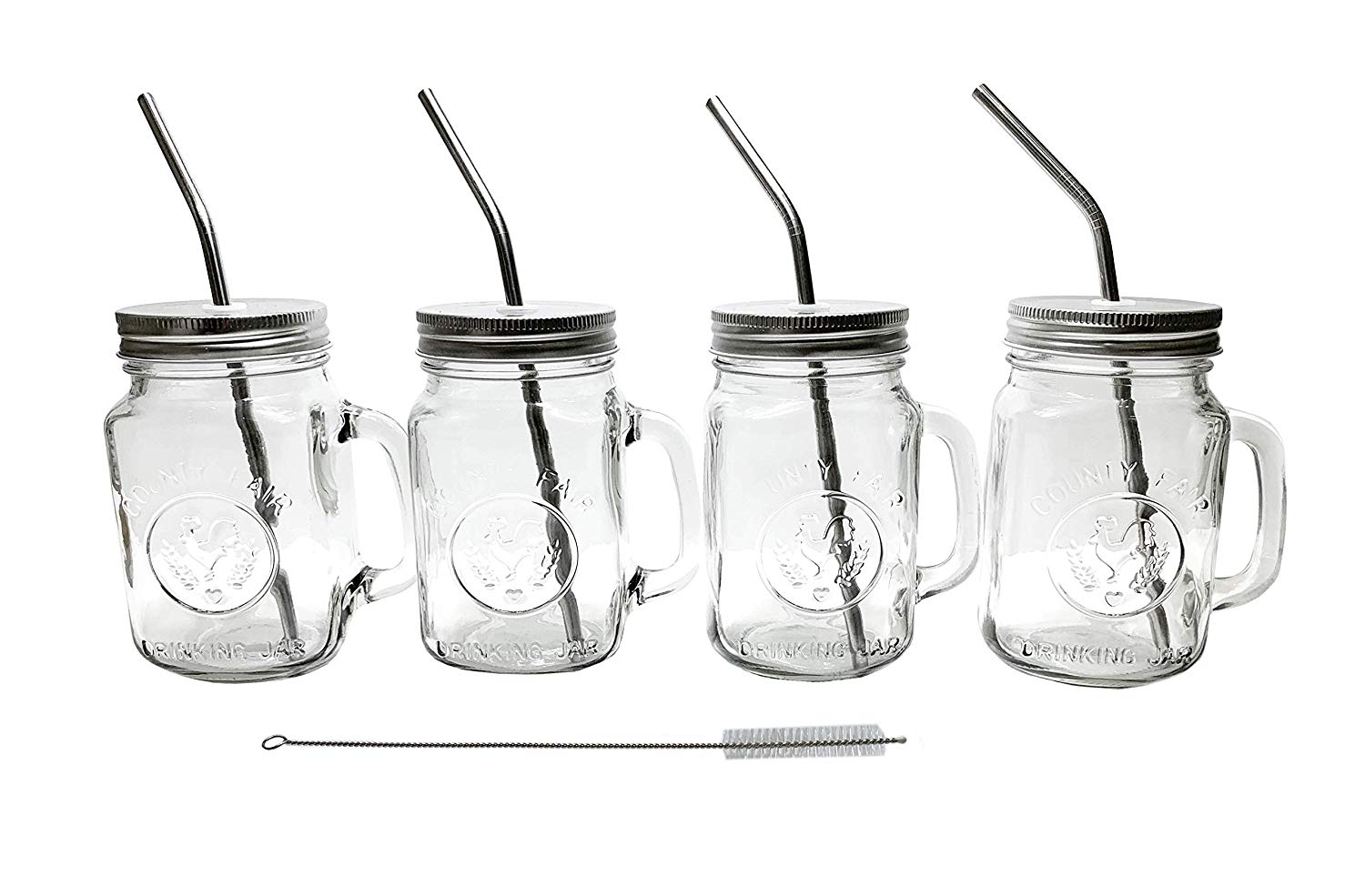 The autopsy report also came with the recommendation that similar instruments should be “used with caution”.

A senior lady named Elena was the victim of the accident, as she reportedly held a Mason jar with a 10-inch (25cm) long stainless steel straw. 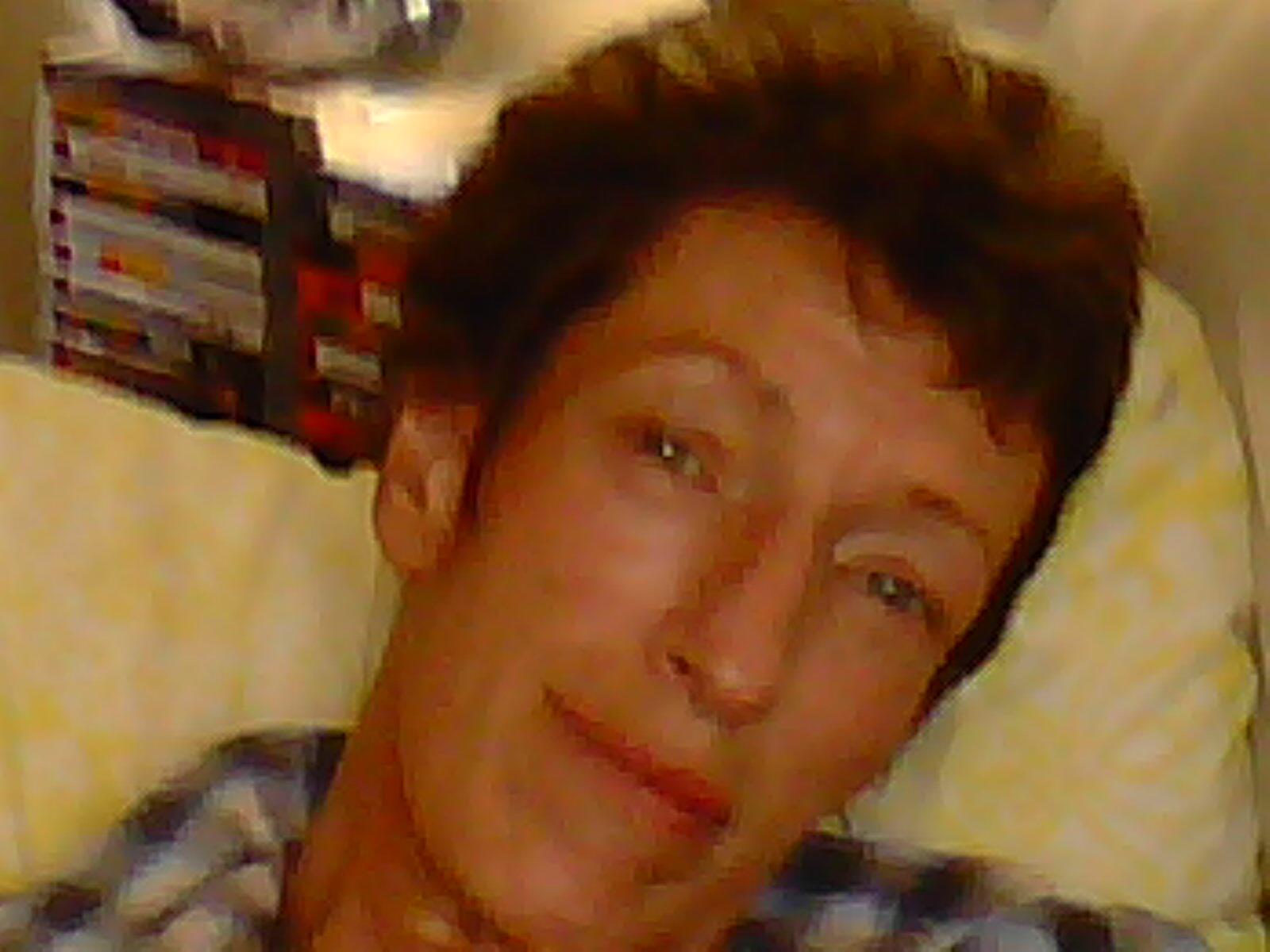 Her companion Mandy, claims she found Elena face down after she had fallen down near the kitchen.

Elena was still shouting due to the pain, but the glass cup she was holding had not broken into shards — the metal straw was intact, within the cup.

By the time Mandy tried to call for the police, she noticed that Elena had “stopped breathing”.

I called the ambulance right away. The ambulance asked me to turn her over. I separated the cup from the straw and…saw that the straw had pierced her left eye.

Due to the severity of her brain injuries, coupled with the victim’s age, doctors had to place Elena on life support.

However, her family decided to make the difficult call to let her go, by turning off life support. Elena passed away the next day.

Fall wasn’t due to painkillers or alcohol

Elena, who had scoliosis since she was 21, was known to consume alcohol to numb the pain, after reducing her use of painkillers.

Her habit of filling the Mason glass with 500ml of orange juice and vodka, was a convenient way for her to sip her drink. 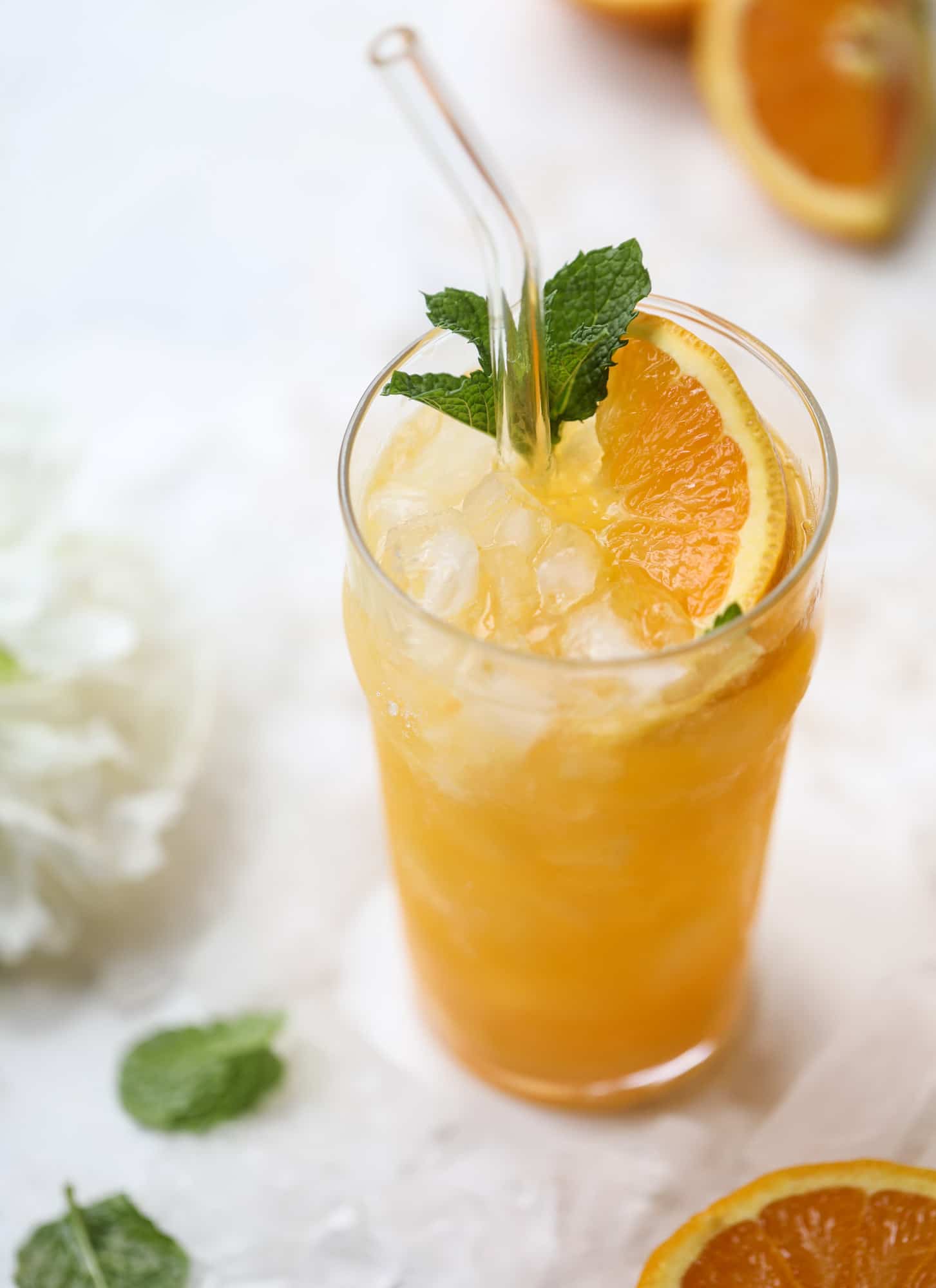 But the assistant coroner on the case declared that there wasn’t enough evidence to suggest that Elena had fallen while she was intoxicated or on painkillers.

Be careful when using metal utensils in general

A warning was issued by those on this case for users to “be careful when using this straw”.

The fixed position of the straw in the mason jar could have contributed to the severity of Ms Elena’s injuries.

As explained by the coroner, if the straw was able to “shift”, perhaps her death could have been prevented.

Our condolences to Elena’s loved ones

Of course, we do think that this is a tragic accident that probably won’t happen any time soon in Singapore.

But the main takeaway is that we should be careful when using any metal utensil in our homes, no matter how ordinary.

Our sincere condolences to Elena’s family and friends for their loss.

We hope the investigation into the circumstances surrounding her passing will provide some semblance of closure to them.