Must Share News – Independent News For Singaporeans
Home People Social Issues Mum Thanks SAF For Taking Care Of Son With Asperger’s, He Takes... 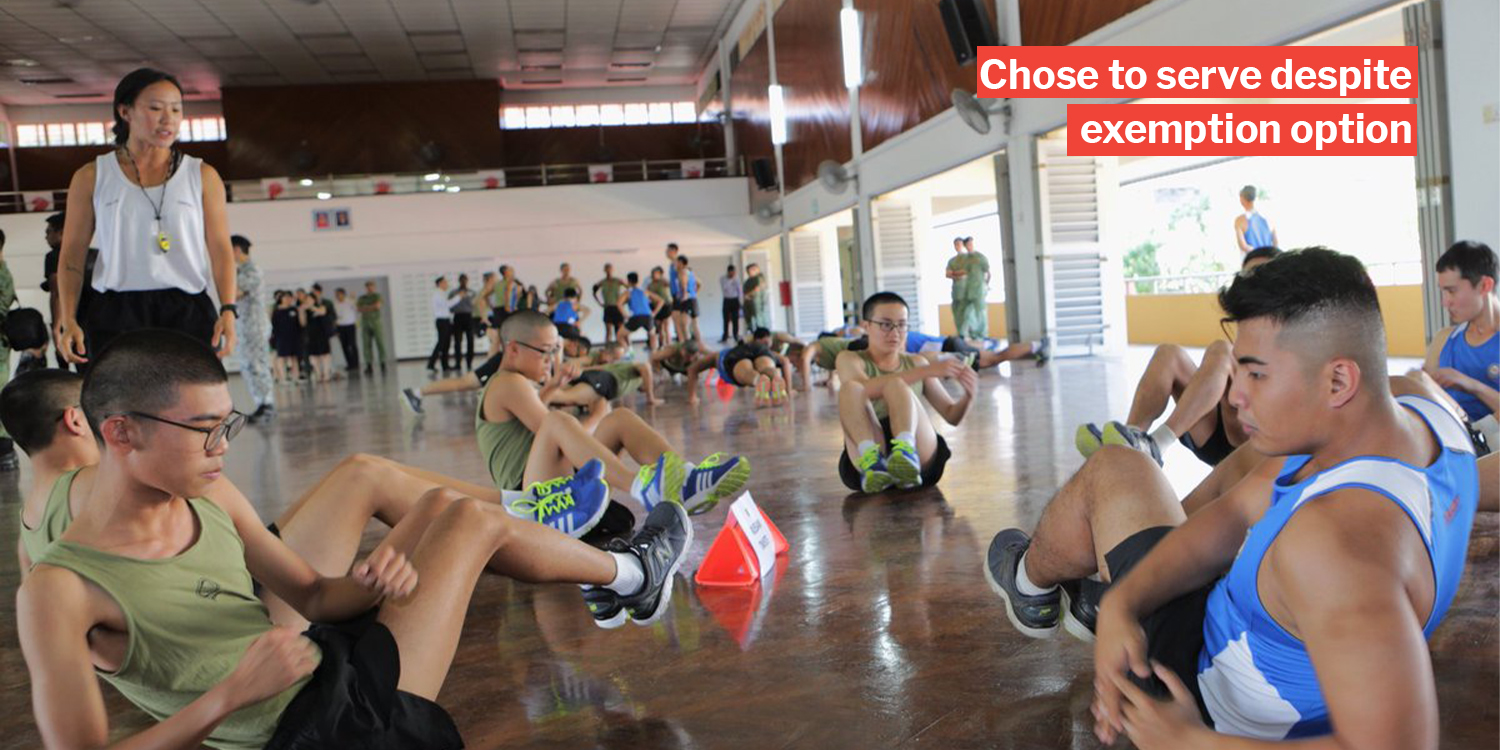 Mum Wants To Raise Awareness For Individuals With Special Needs

National Service (NS) is a rite of passage that all Singaporean males take, but while some have a negative experience, others look back upon it fondly.

Joel was diagnosed with Asperger’s Syndrome and had the option being exempted from NS.

But he chose to serve the nation and now cherishes the opportunity to grow as a person and contribute to Singapore.

His mother wrote in to the Singapore Armed Forces (SAF) to thank her son’s commanders in BMT for helping him acclimatise to NS.

You can read the full letter here. We summarise his journey below.

Was ostracised while growing up

While growing up, Joel – not his real name – was ostracised because of his Asperger’s Syndrome diagnosis.

When he was 18 and due to enlist, an SAF psychiatrist assessed him and gave him the option of exemption from NS. However, Joel decided he wished to serve the nation.

That decision ended up changing his life, his mum explained. In her words,

Do I regret that my son did not get to carry a weapon? Not one bit. There is a place for everyone and every skill in the SAF.

He enlisted in School V of the Basic Military Training Centre (BMTC), which is for servicemen who are not physically fit to serve.

However, they still contribute behind the scenes by being clerks, or Administrative Support Assistants (ASAs) as they’re called in SAF. 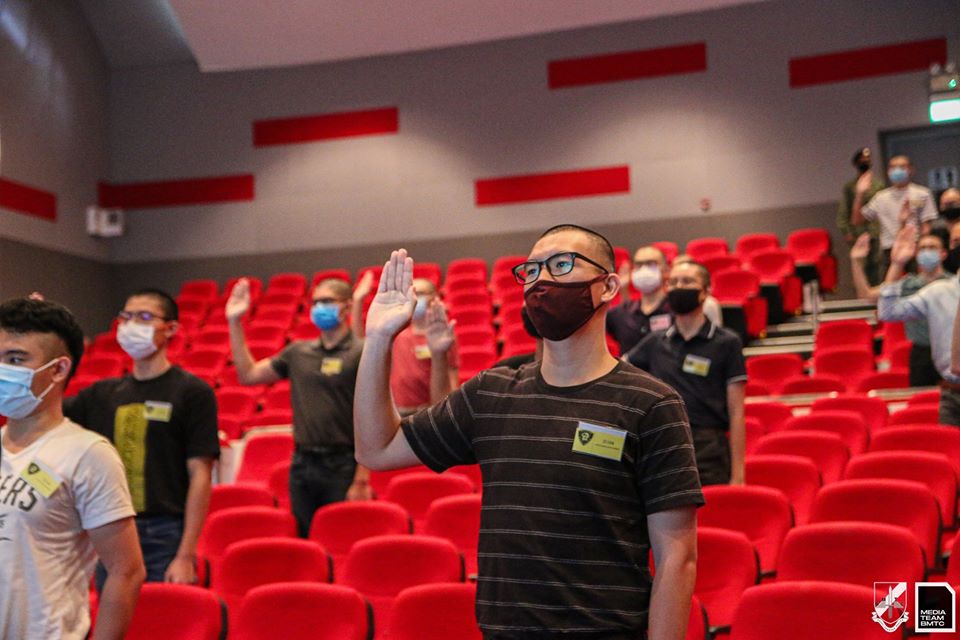 There, he met others like him, as well as people from diverse backgrounds. Through these experiences, Joel’s mum says BMT was where he gained life lessons that stay with him today.

Mum thanks SAF personnel for their assistance & acceptance

Despite the SAF’s tough reputation, among other things, Joel gained acceptance within its institutions. 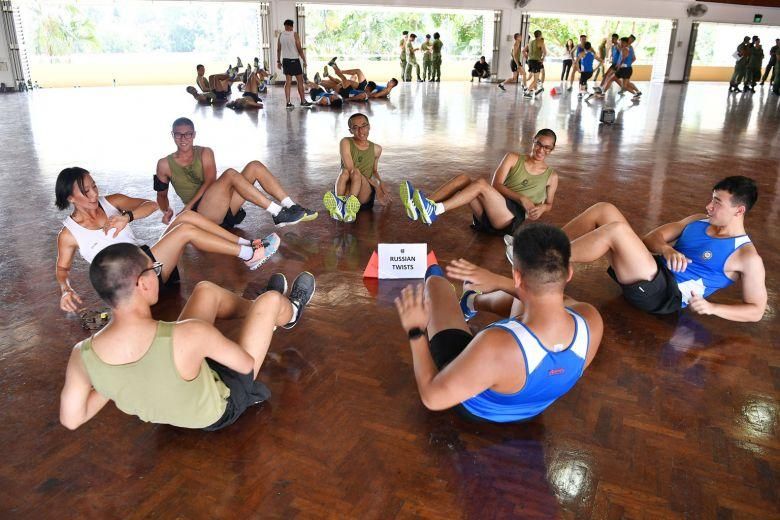 He is now a year into his 2-year service as a clerk, and enjoys the opportunity to be able to serve his nation, just like any other Singaporean.

An ‘essential service’ during Circuit Breaker

She is heartened to learn that the SAF will not exclude those who have special needs and nevertheless wish to serve — even tailoring programmes that are suitable for them.

Without this empathetic structure, she thinks that there’ll be those who fall through the cracks.

His mother quipped with pride,

During the Circuit Breaker period, my son continued to go to camp…He is only half jesting when he tells me: I am ‘essential service’, mum.

We glad that Joel can continue to grow as a person through his NS journey.

Due to the stigma surrounding our friends with special needs or mental health issues, the question of whether Singapore’s society is a properly inclusive one is slowly emerging.

In this heartwarming NS tale, although Joel wasn’t able to hold a gun, he continued to serve & contribute in other ways.

Perhaps it’s time we consider how to create a climate of empathy & understanding, so we can all contribute to society at large – as well as in workplaces – so that no one is unfairly excluded.

What do you think of opportunities afforded to persons with special needs in Singapore, including in the SAF? Let us know in the comments.