Update (11.05am, 15 Dec): We’ve published NTU’s statement via an official spokesperson below in full:

Police were at the NTU campus yesterday night following allegations of an assault on a female NTU student on campus. The police has issued a statement saying that preliminary investigations revealed that the 19-year-old student had provided false information and the alleged assault did not occur.

We would like to assure the NTU community that there is no cause for concern about their safety on campus. The University is reaching out to affected students to provide them with the necessary care and support from the University’s pastoral care team.

The University is assisting the police and will not be able to comment further.

SPF told The Straits Times that the 19-year-old student who made the report had provided false information and that the alleged assault did not occur.

The police also urged members of the public to “refrain from commenting or speculating on the case so as to avoid causing unnecessary alarm.”

Subsequent investigations through the night proved that the student had “provided false information to the police”.

Thankfully, the SPF also confirmed that the “alleged assault did not occur”.

In the wee hours of this morning (15 Dec), multiple police cars and officers were seen outside NTU’s School of Art, Design and Media (ADM). 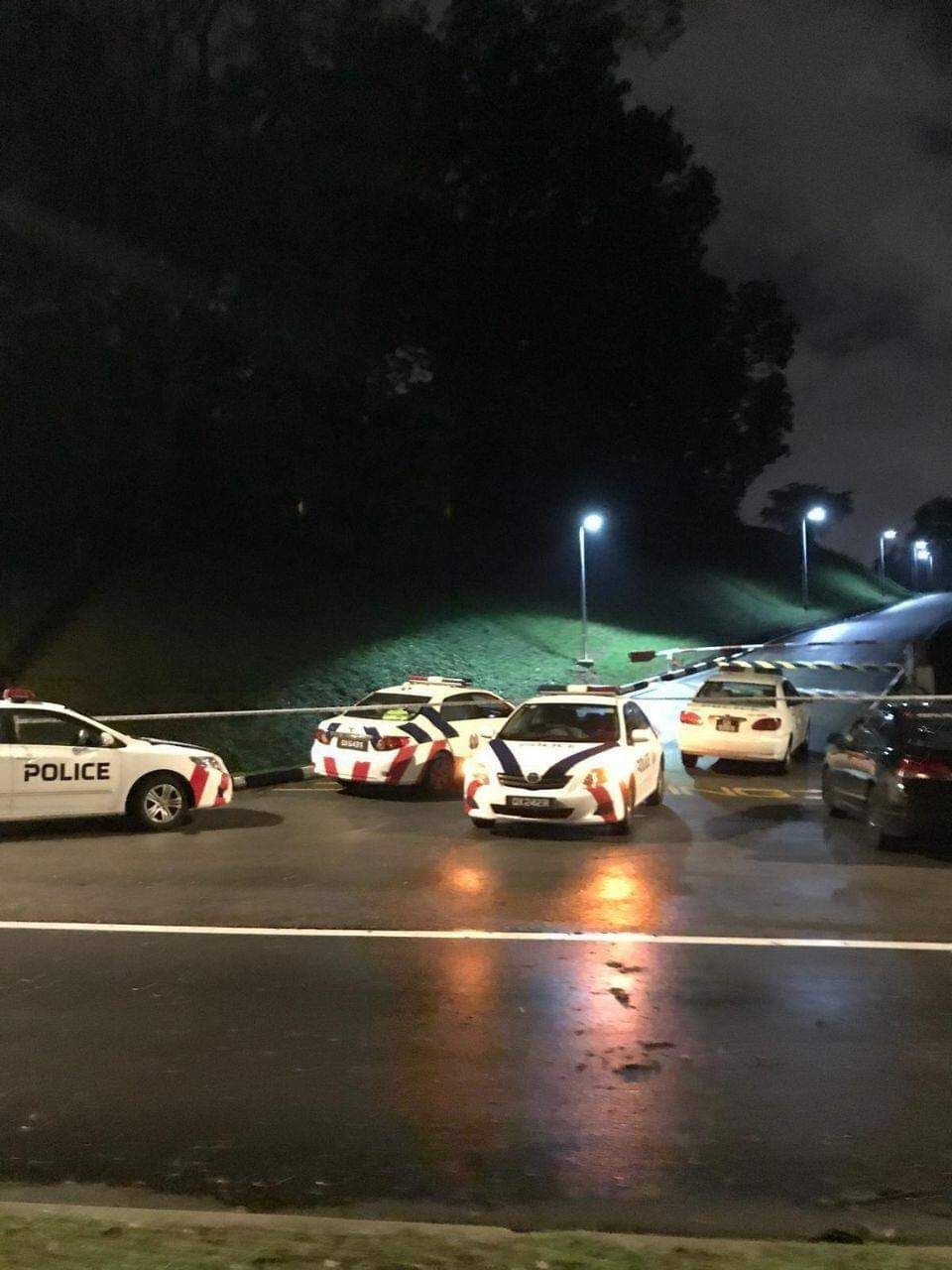 This raised the alarm and the NTU Student Union (NTUSU) put out an Instastory warning students on campus to stay indoors.

Then, this morning, NTU released a statement on their Twitter addressing the rumours, assuring students and staff that there is no cause for concern with regards to the safety of students.

Before the police had come out with a statement, there were plenty of unfounded rumours spreading on social media.

Now that the SPF has confirmed that there was no such assault and that someone had provided false information, we’ll be expecting that the official statement will help shed light on the events that unfolded last night.

We hope they get to the bottom of the situation soon, for the safety and well-being of NTU students and residents alike.