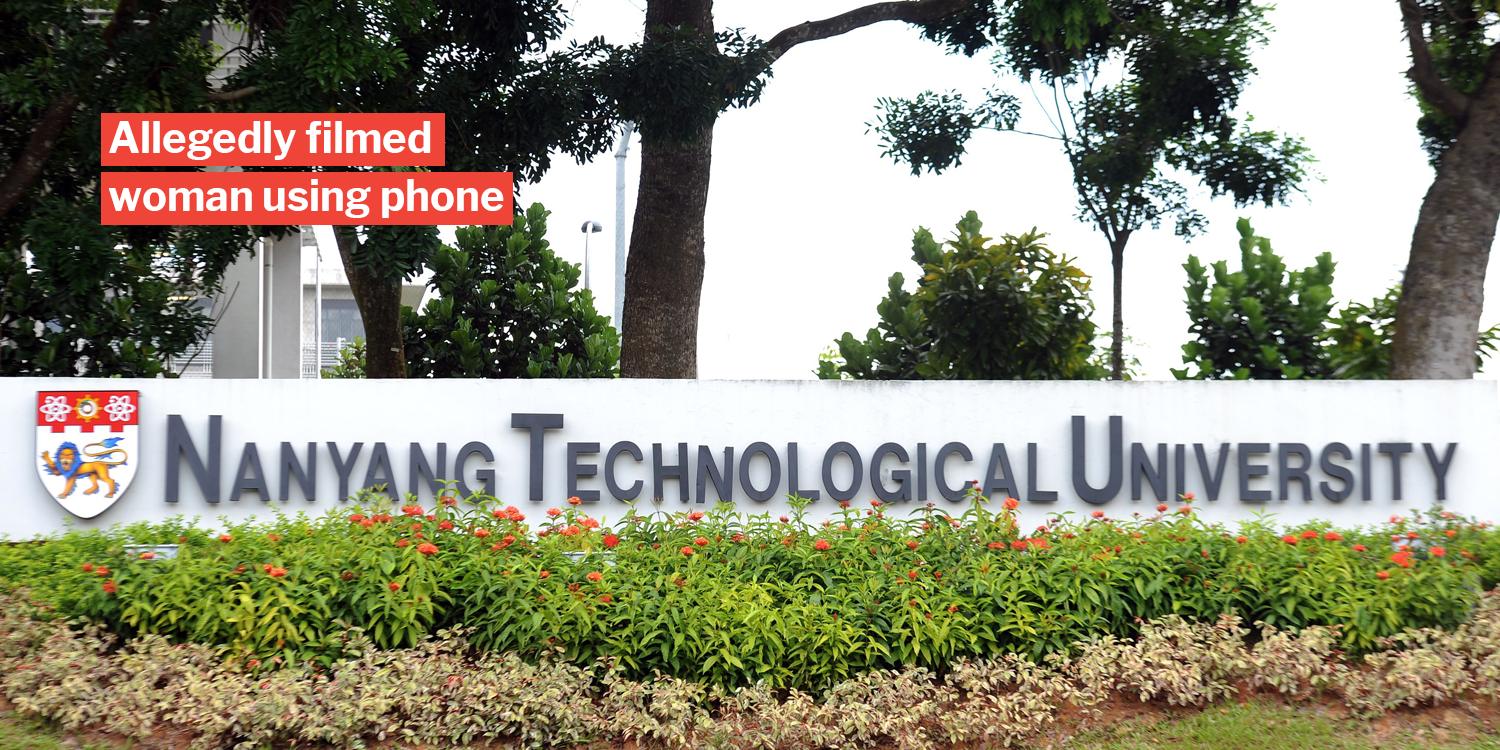 It’s been a tumultuous year for tertiary education institutions. What with a spate of sexual harassment cases coming to light and the perpetrators getting away with lenient sentences.

Universities, on the other hand, have come under intense scrutiny on how they would deal with students accused of unscrupulous acts.

In this case, there’s no second chances for one 17-year-old student from Nanyang Technological University (NTU).

Han Shiyu has been expelled after being charged for filming a 20-year-old woman in the shower, according to TODAY Online on Thursday (5 Dec). He was accused of insulting the 20-year-old woman’s modesty on 12 Aug this year.

In an interview with TODAY Online, an NTU spokesperson said that Han had been expelled since October this year for his misconduct. 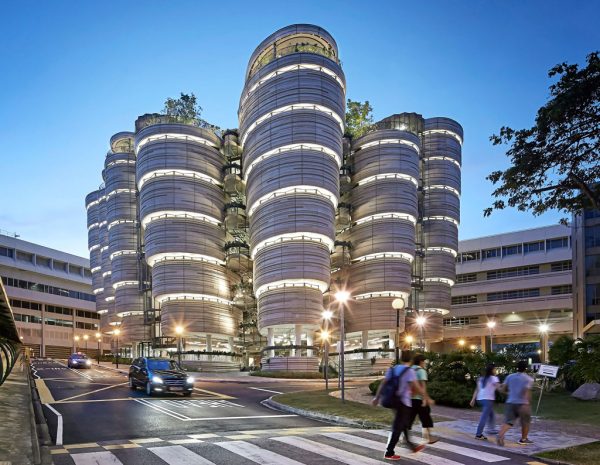 The spokesperson added that the university has a zero tolerance approach towards harassment and takes cases of misconducts seriously.

Students who are found guilty will face disciplinary actions and in the worst case scenarios, expulsion.

Charged for insulting a woman’s modesty

Han’s case have been one out of the many shocking cases involving tertiary students this year.

Incidents of insulting a woman’s modesty became more prevalent after the NUS incident, which involved Monica Baey, surfaced in Apr this year. 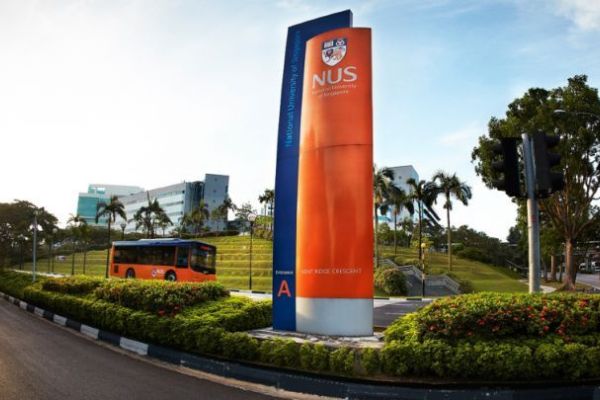 In a separate incident in Mar, a 26-year-old Yale-NUS student was caught taking explicit videos of women and filming them in the shower on campus grounds.

Sexual harassment cases a cause for concern

With only a few of the many examples listed, it shows that there is a growing trend that needs to be addressed.

A zero tolerance practice is important to show what needs to be done in such cases.

Let’s hope that the number of such cases can be reduced or better still, eradicated. So that females never have to fear falling prey to reprobates or suffer the trauma of being harassed.