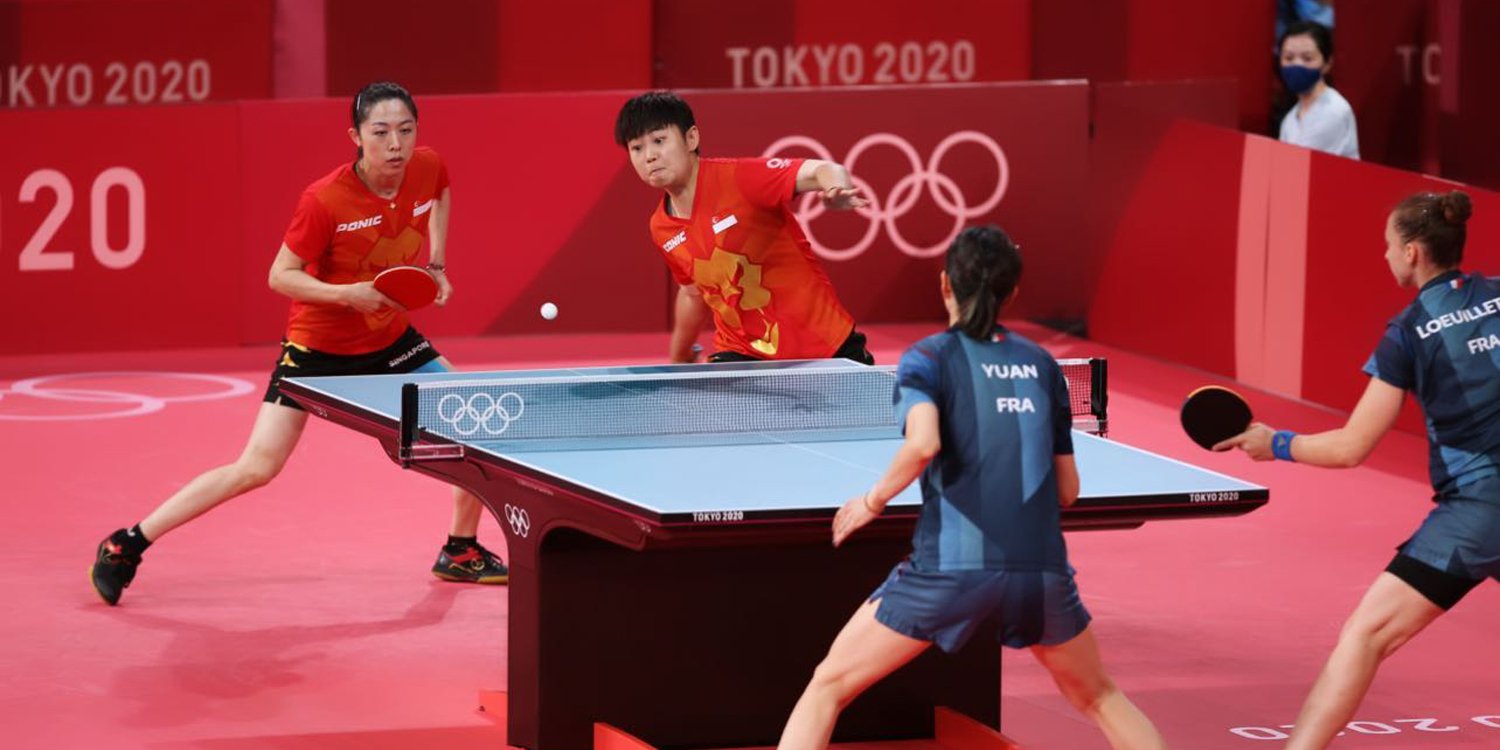 With the Tokyo Olympics in full swing, athletes wearing our national flag have been making our nation proud in the world’s greatest sporting event. 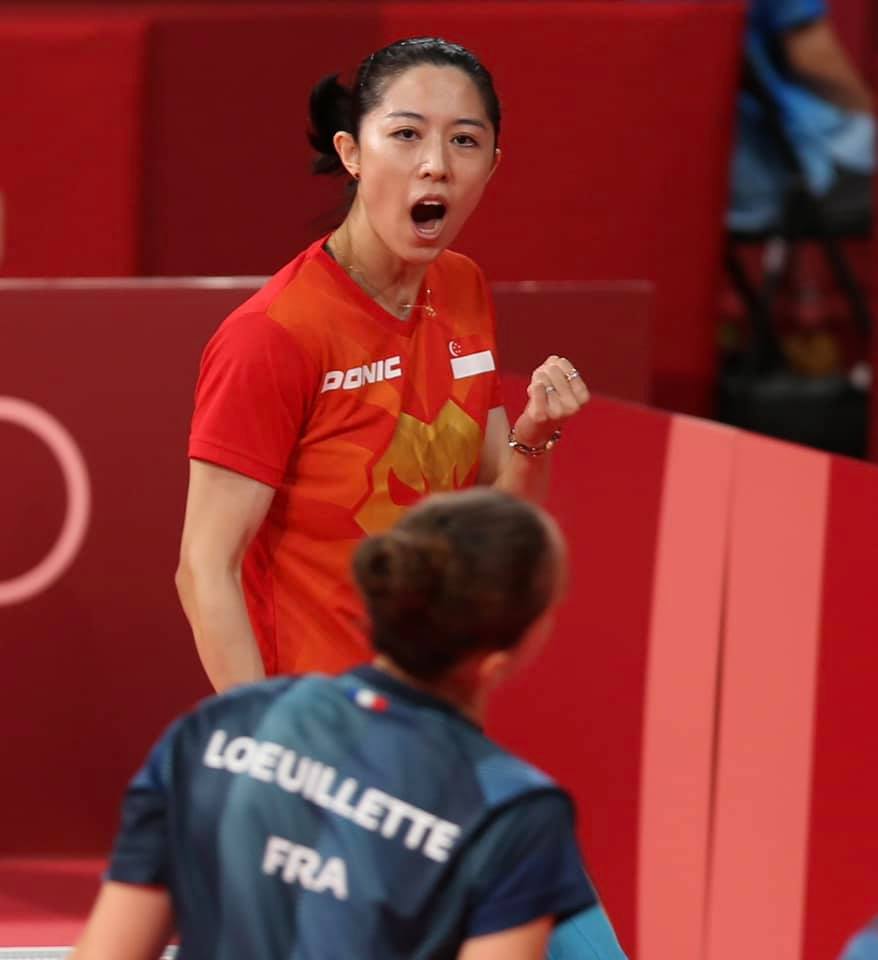 The team will now move on to play against China in the quarter-finals on Tuesday (3 Aug).

Singapore’s table tennis team had a great run individually at the Tokyo Olympics.

On Monday (2 Aug) morning, they arrived at the Tokyo Metropolitan Gymnasium to take on France in the women’s team round of 16.

In the opening doubles match, Yu Mengyu and Lin Ye dominated, winning 3-0 with rather comfortable margins in each game.

However, in the first singles match, Feng Tianwei – who is ranked world number 9 – faced tough competition against Prithika Pavade. Despite ranking 381 places below Feng, she put up a tough fight, taking the first 2 games.

But Feng fought back, taking the 3rd game.

In the crucial 4th game, tensions rose as Feng was down by 6-3. Eventually, her tenacity paid off as she eked out a win over her rivals.

With that, the Singapore women’s table tennis team cruised to a 3-0 victory against France. 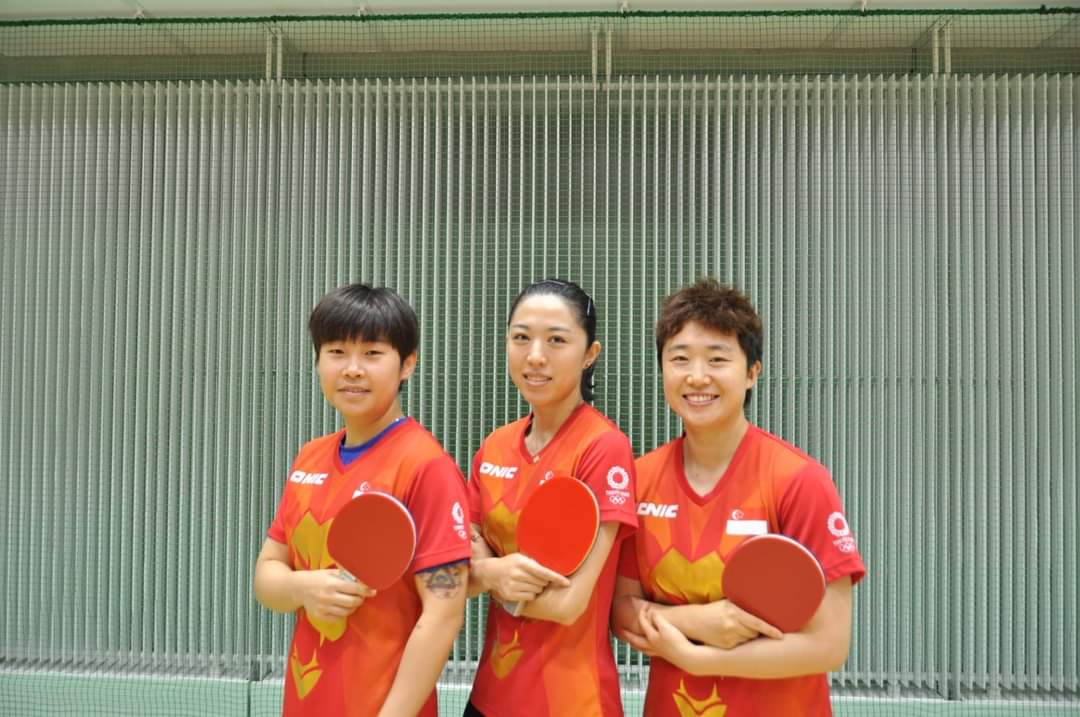 The win secured them a spot in the quarter-finals on Tuesday (3 Aug).

They will face China, which has been undefeated in the team event since it was introduced in 2008, reports Channel NewsAsia (CNA). 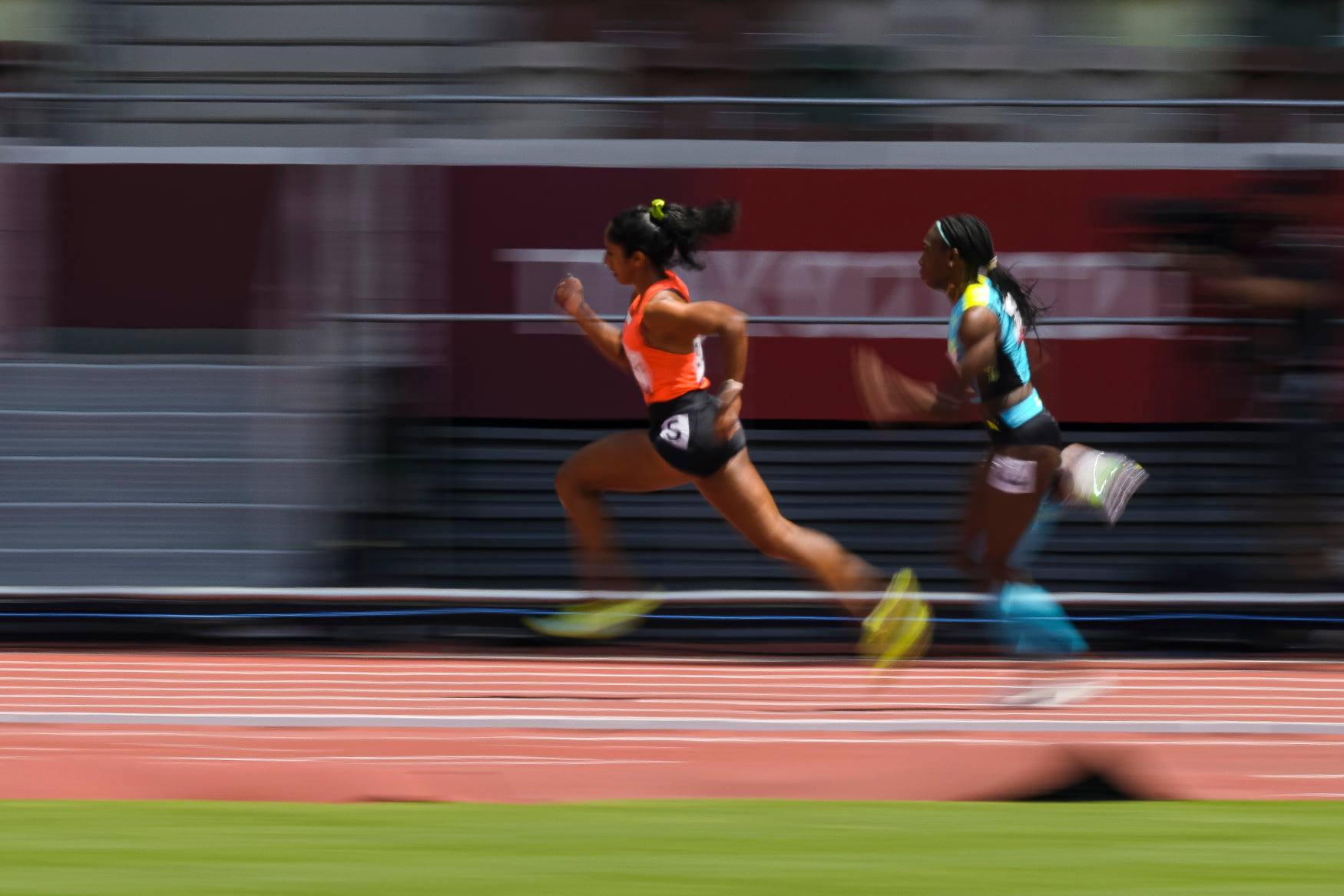 Despite falling short of qualifying to the semi-finals after finishing 6th in heat 5, Pereira clocked her season-best of 23.96 seconds.

According to The Straits Times (ST), her personal best is 23.6 seconds set in 2015 and is currently a national record.

All the best to our athletes

Win or lose, we’re proud of all our Team Singapore Olympians who are giving their all at the Tokyo Metropolitan Gymnasium.

To be competing amongst the greats is an amazing feat in itself.

Meanwhile, we can look forward to supporting our athletes at the sailing 49er FX Women’s Race later today as well as the women’s table tennis team in their quarter-finals tomorrow.