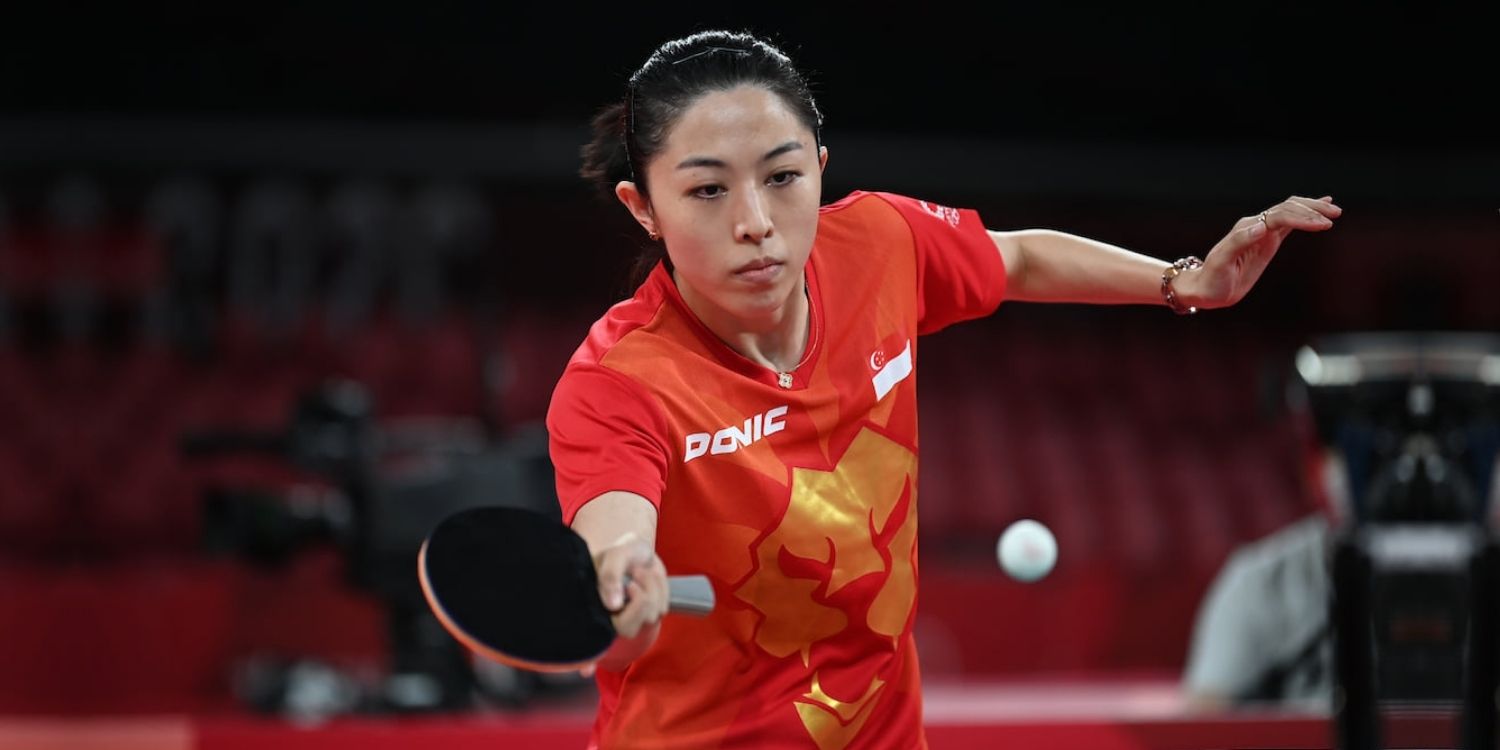 Still a medal hopeful for Singapore.

All eyes were on national paddler Yu Mengyu when she advanced to the semifinal round of the Tokyo Olympics Table Tennis Women’s Singles. Having beaten much higher ranking players like Japan’s World No. 9 Kasumi Ishikawa and Taiwan’s World No. 8 Cheng I-Ching, she was blazing the trail for our tiny island.

But the match against World No. 1 Chen Meng from China today (29 Jul) ended up throwing a spanner in her pursuit of Olympic glory.

Ranked 47th in the world, Yu Mengyu had certainly beaten some greats in her Olympic run so far.

Facing World No. 1 Chen Meng proved to be her biggest challenge yet, as she gunned for the finals and the ultimate gold medal.

Despite Yu’s best efforts, Chen managed to dominate all 4 games, easily winning points over the former.

In the end, Chen was declared the winner with a comfortable scoreline of 4-0.

Continued to play despite apparent injury

According to Channel NewsAsia (CNA), Yu appeared to have sustained an injury during the match and needed medical attention on her left leg.

Despite the setback, she soldiered on and tried her best to outdo her opponent. 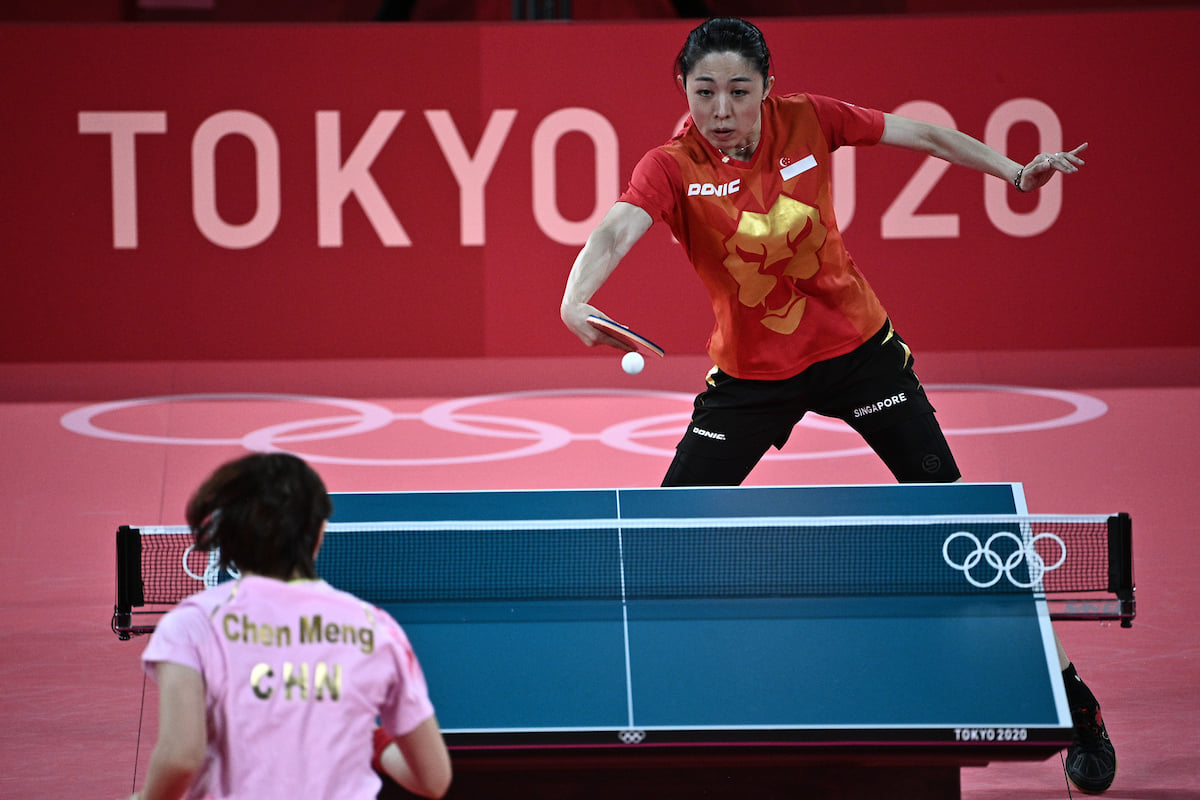 At one point, she even achieved a 5-5 tie before Chen eventually won that game 11-6.

CNA noted that Yu has never won a match against Chen before, losing to her in 2015 and 2019, which proves Chen’s formidability.

Still has a chance at a medal

Loss aside, we’re certainly proud of Yu for her determination even in the face of a possibly painful injury.

Though she may have lost her chance at Olympic gold, she’s still in the running for bronze, in a match later this evening at 7pm.

Hopefully, her injury won’t get in the way then, and she’ll be able to enjoy the sweet victory of an Olympic medal for her efforts.

We wish Yu all the best, as all of Singapore is rooting for her success.