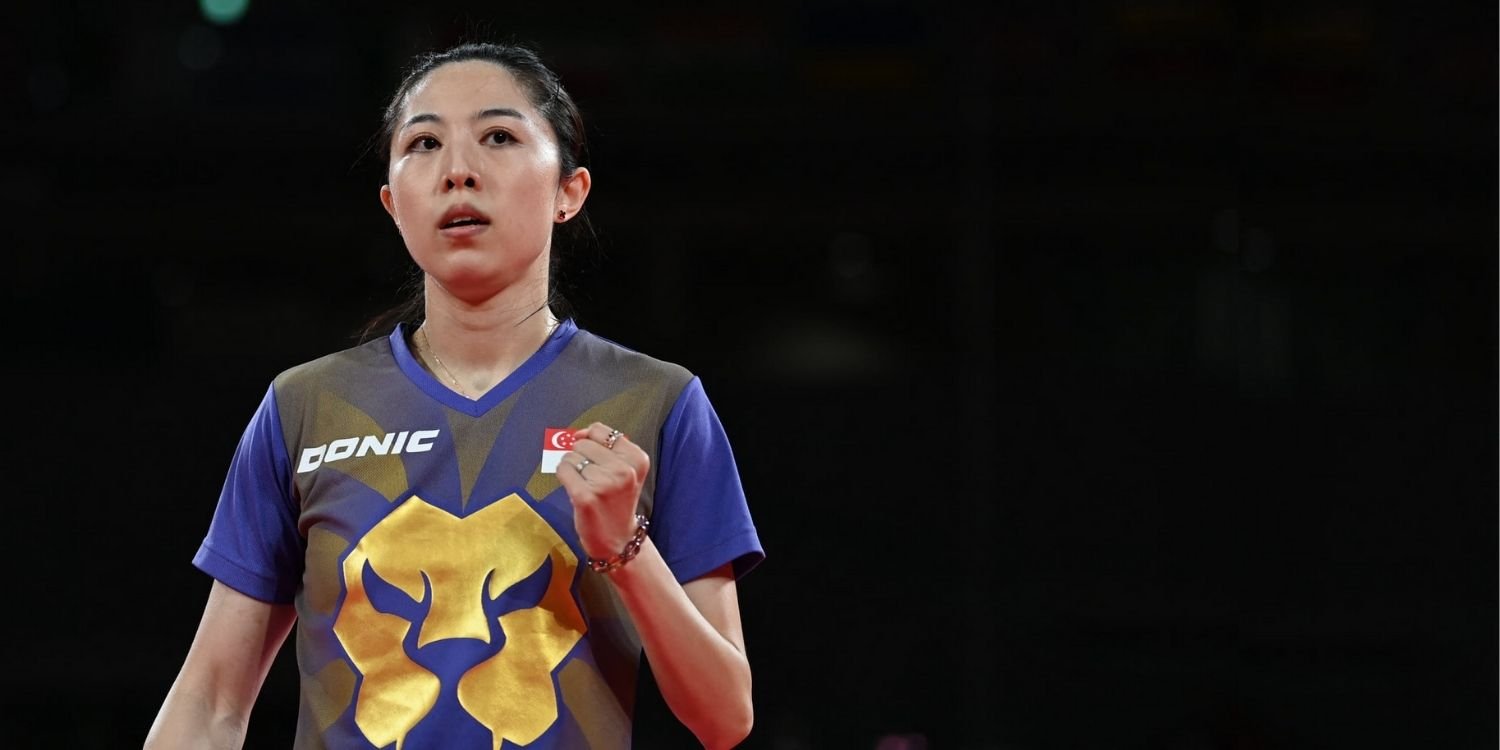 With the Tokyo Olympics going on, athletes are pushing hard to prove themselves and make their countries proud.

Singapore paddler Yu Mengyu has certainly done so by making it into the Tokyo Olympics semifinals on Wednesday (28 Jul) after beating World Number 9, Kasumi Ishikawa from Japan. 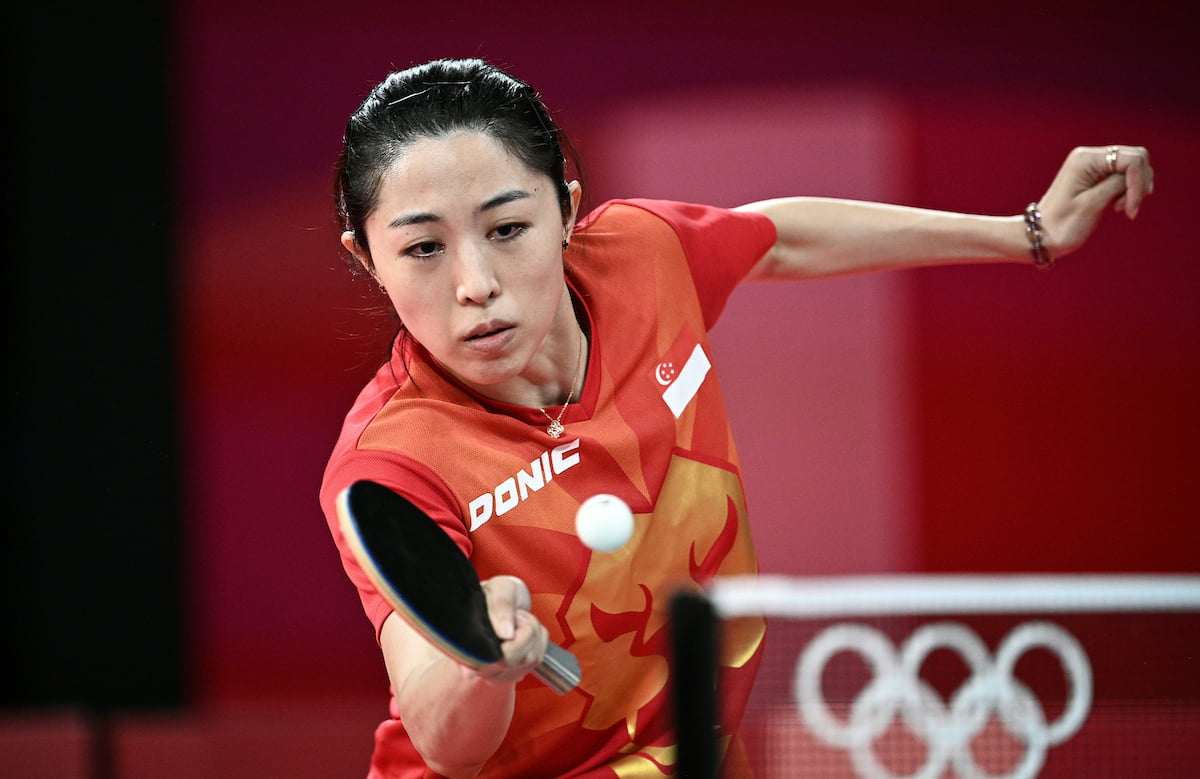 This achievement comes after her chronic back injury flared up 4 months before the Tokyo Olympics.

Despite being 47th in the world, Yu managed to fight her way through during her competition with Japan’s world No. 9, Kasumi Ishikawa.

This comes after Yu beat Portugal’s world No.63 Shao Jieni, Taiwanese world No.8 Cheng I-Ching, and America’s No.449 Liu Juan. Yu will be heading to the semifinals on Thursday (29 Jul) where she will either face China’s world No. 1 Chen Meng, or world No.15 Doo Hoi Ken from Hong Kong.

Her superb performance at the Tokyo Olympics has allowed Yu to surpass her quarter-final run during her Olympic debut back in 2016. 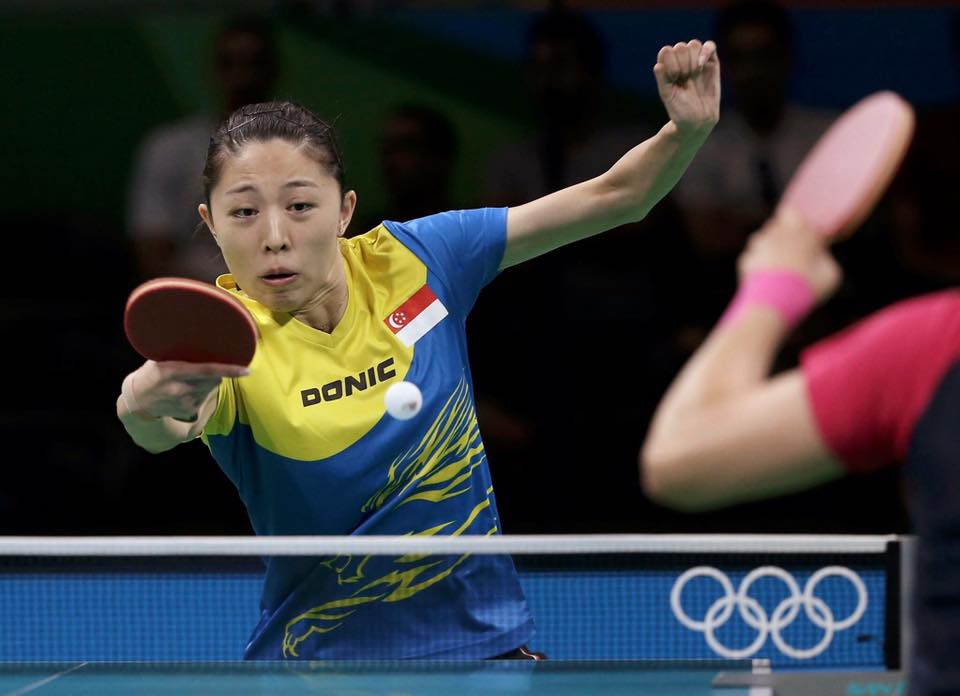 If Yu manages to clinch at least a bronze medal for this Olympics, it would be Singapore’s 6th Olympic medal since our participation in 1948.

However, beating Ishikawa was not an easy feat.

Just 4 months ago at the WTT Star Contender event in Doha, Yu’s chronic back injury flared up. This caused the athlete to withdraw from the competition and had to be wheelchair-bound on her flight back home.

Due to her injury, many questioned if she would be able to play for the Tokyo Olympics. 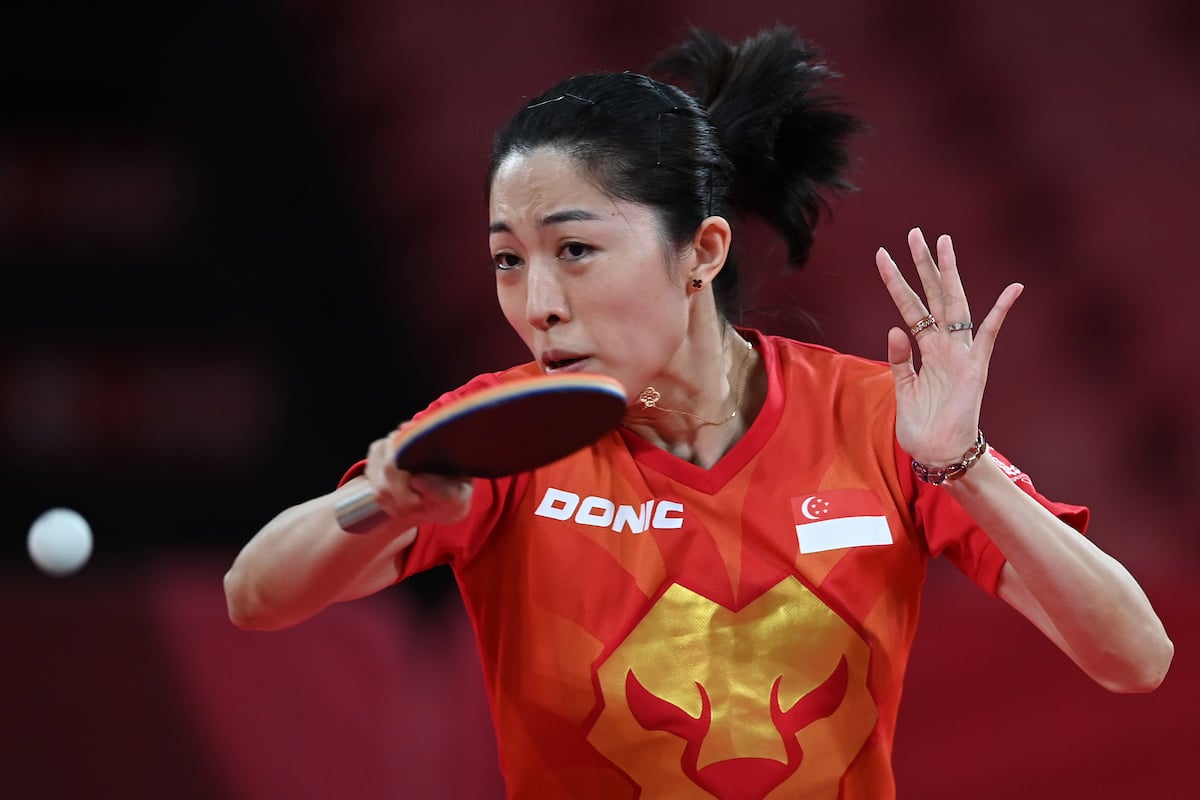 But with sheer determination and hard work, Yu beat all odds and managed to make her way to the semifinals.

All the best in the Tokyo Olympics semifinal

Being able to take part in the Olympics is already a coveted privilege as one competes with the best athletes from around the world.

We wish all the best to Yu Mengyu at the upcoming table tennis semifinals of the Tokyo Olympics. No matter the outcome, she has definitely made Singapore proud.