Joseph Isaac Schooling is some beast

He didn’t make our 18 hottest SEA Games athletes list just for being hot.

Because he now holds the national record for men’s 50m freestyle.

So last night (8 June) at the SEA Games, this happened. 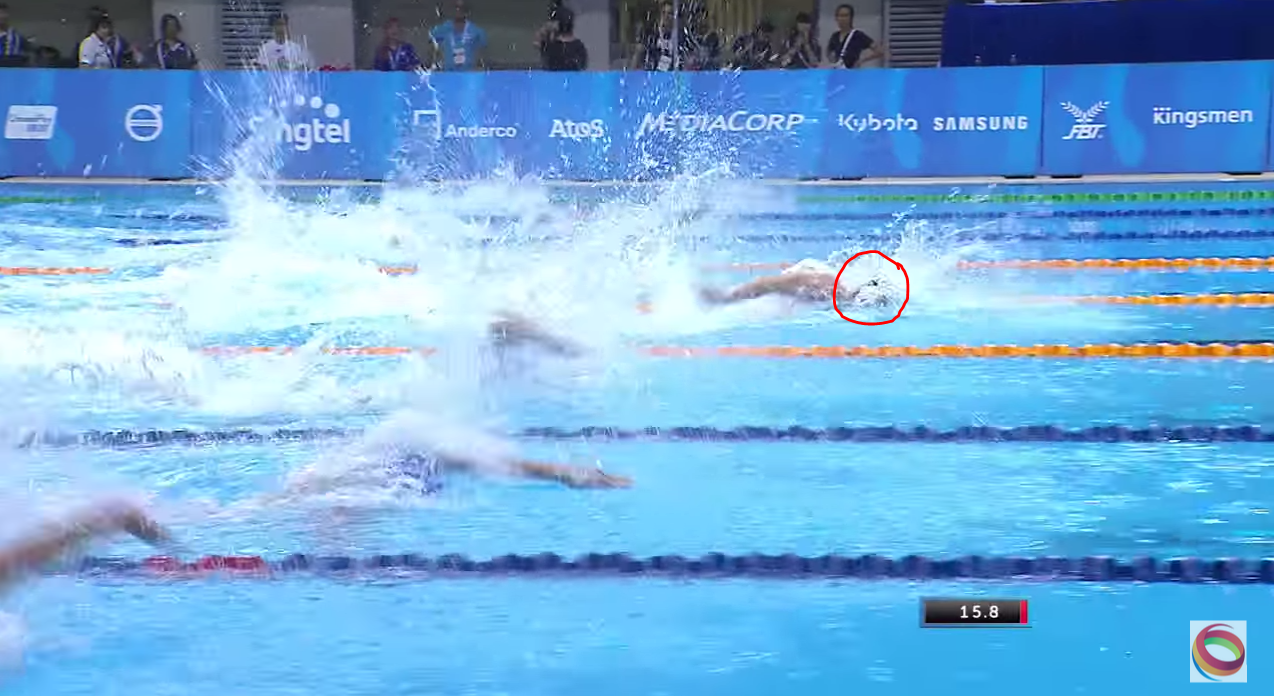 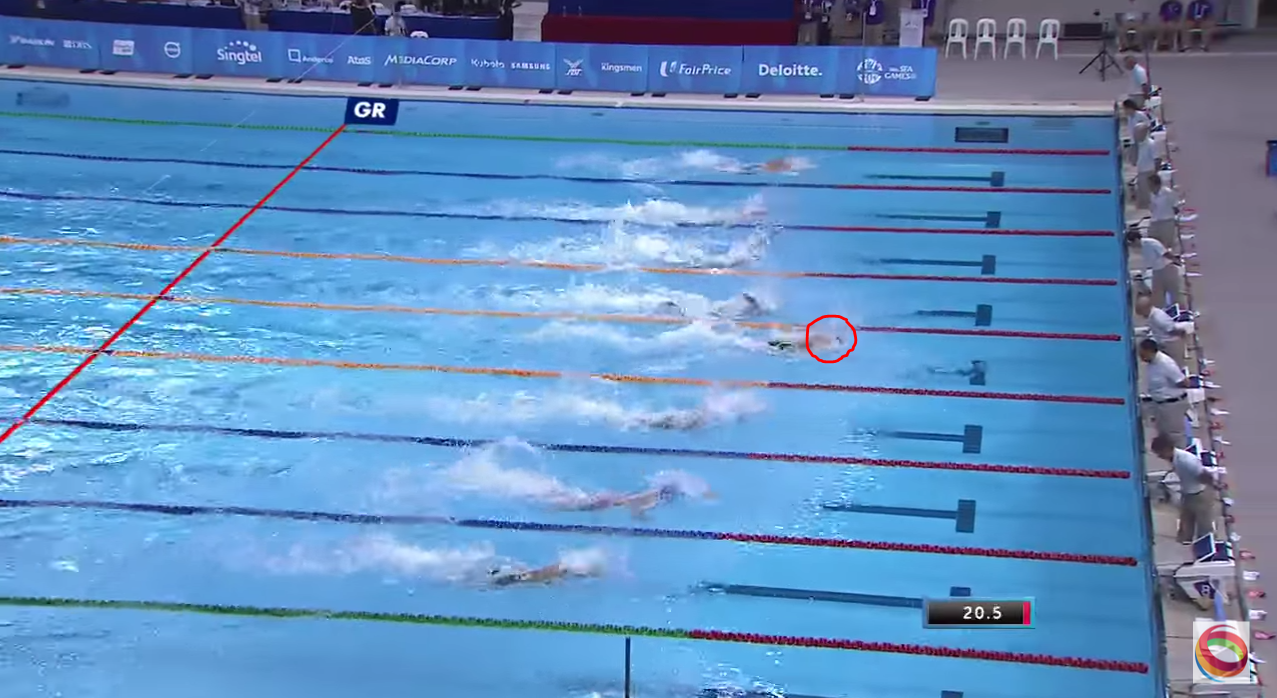 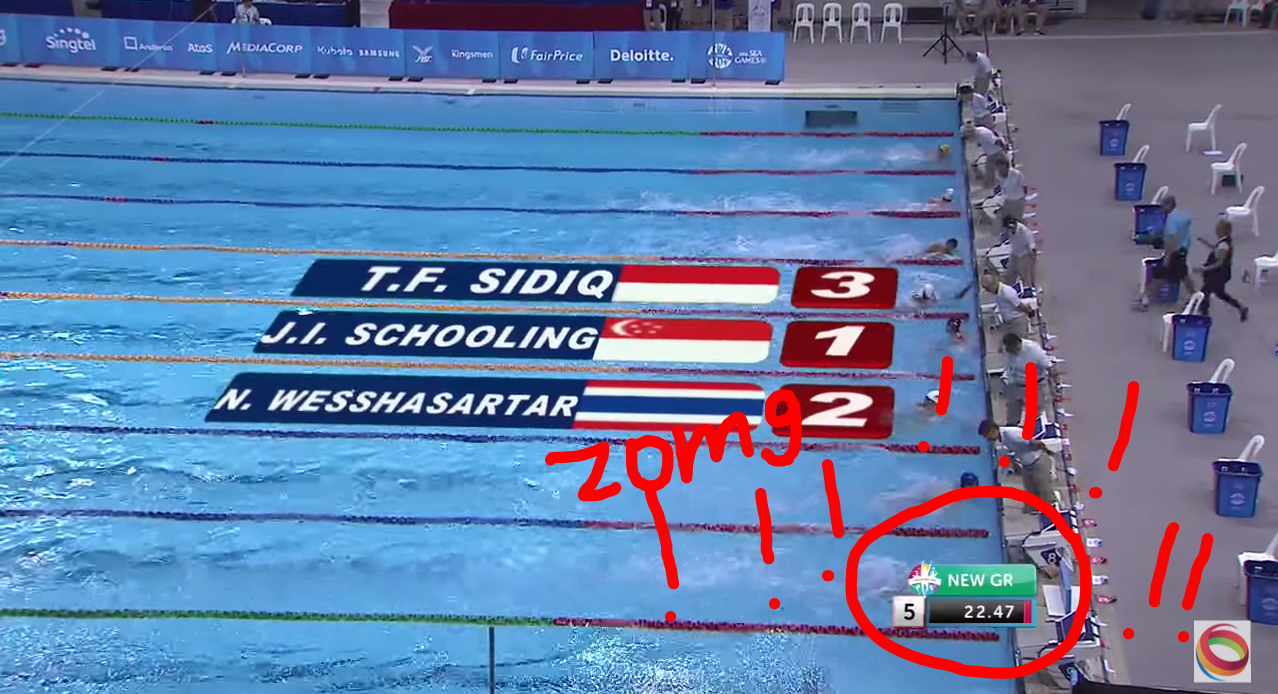 What this means: 2 things

This was Ang Peng Siong after grabbing gold in the SEA Games 1993 men’s 50m freestyle.

Ang Peng Siong is also the only Singaporean swimmer to ever hold a world record of 22.69s in 50m freestyle.

It was also an undefeated national record for a whopping 33 years.

That is, until last night, after  Schooling finished with a time of 22.47s.

Breaking records at age 19 is no easy feat. 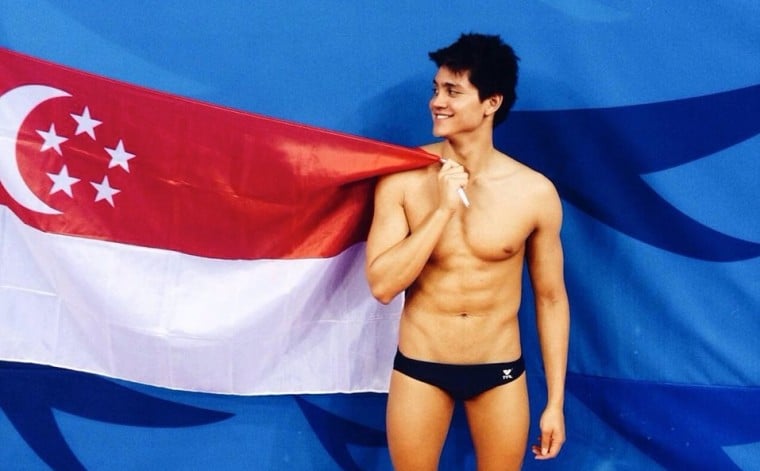 So leave it to Schooling, because he can.

With a time of 22.47s, Schooling is not too far off, giving Singapore high hopes for a fifth Olympic medal.

The previous four were won by weightlifter Tan Howe Liang in 1960 and Team SG table tennis players in 2008 and 2012. None were gold medals.

Who else is really, really stoked for the Rio 2016 Olympics games now?!