PAP got unnecessarily political after WP asked a valid question

Let’s get straight to what went down in Parliament yesterday (14 July).

The Parliament approved a bill that makes a couple of big changes to the Institute of Southeast Asian Studies (ISEAS): 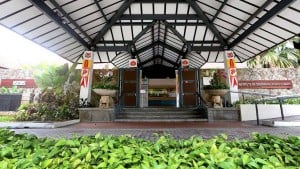 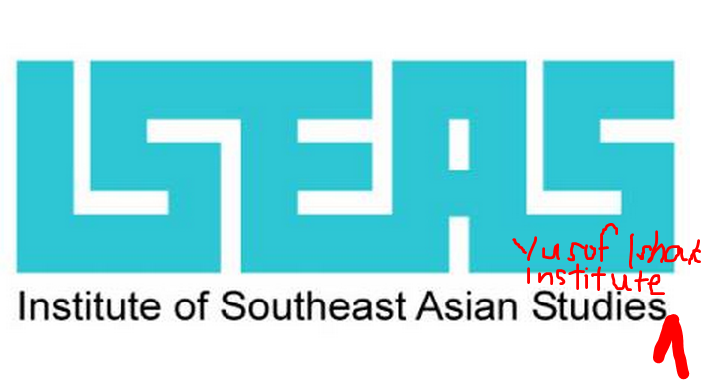 This is what the Bill says:

“Clause 6 streamlines the composition of the ISEAS Board from 22 to 15 members, and updates appointment authorities for the Board.”

Clause 6 did not sit well with the Workers’ Party. 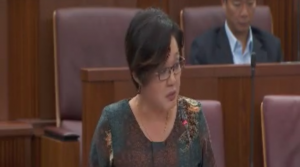 “We are of the view that failure to preserve the diversity and autonomy of the Board will undermine ISEAS’ reputation as an independent research centre and think tank. Further, removing the office of President, our Head of State, from his role in ISEAS and replacing him with a Minister, will adversely affect ISEAS’ prestige and standing in the region and indeed, beyond.”

What she’s saying: Replacing Mr Tony Tan with a Minister will do undesirable damage to ISEAS. 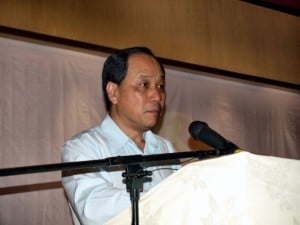 What he’s saying: Can the People’s Action Party prove if their motives are upright in this bill? 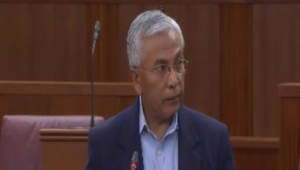 “I feel quite hurt to hear Ms Sylvia Lim’s comments.”

“I disputed her intent in politicising this matter.”

So apparently asking questions to clear confusions = politicising. Also, the MP for Sembawang GRC might need a hanky. 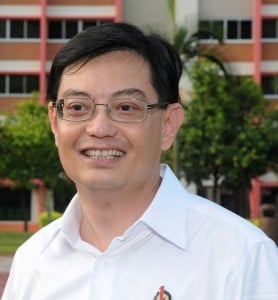 “Do we want ISEAS to succeed? Absolutely! So why would I as a minister make an amendment to the change in order to make ISEAS less effective? I hope that Mr Low, you do not start imagining things when there is none and that is not good for governance.”

Ms Lim said the changing of the board would damage ISEAS.

Get your facts straight, PAP.

MPs need to relearn how to answer questions properly

The fact is the composition of the Board will be affected, name change or not. But why?

We still don’t know. Because MPs don’t know how to answer questions.

Featured Image via Facebook
With references from Channel NewsAsia

PM Lee Will Go On Leave Till 19 Jun, Lawrence Wong To Be Acting PM