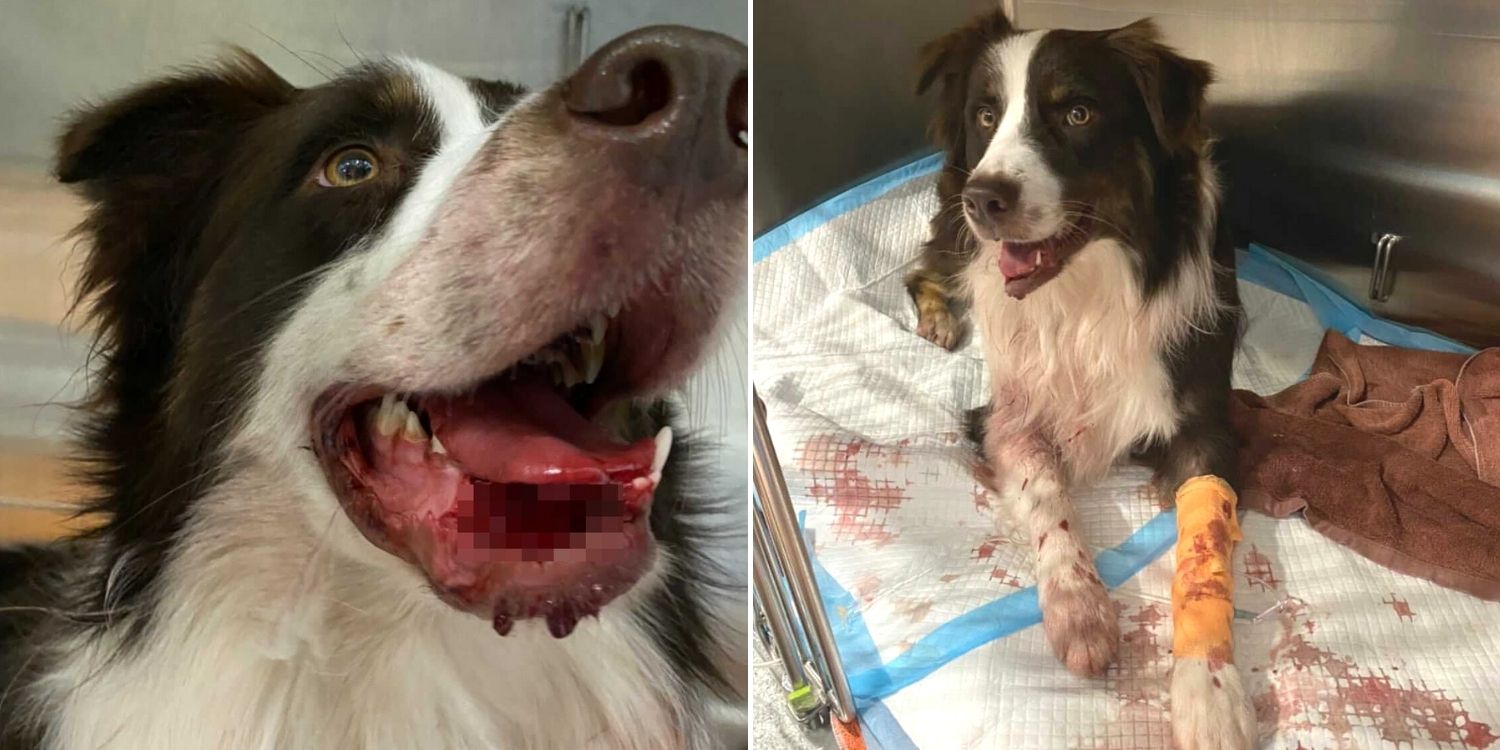 Roads are confusing and dangerous places for a dog, especially when they unfortunately are on their own and separated from owners.

A dog owner is appealing for witnesses in a hit-and-run involving her dog, Action, on Saturday (3 Apr) in Orchard. 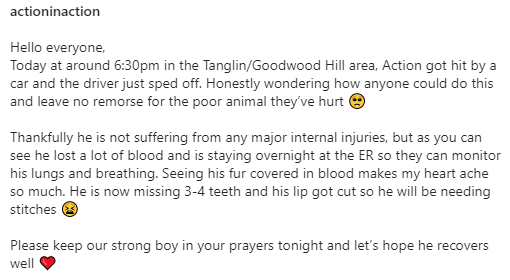 According to the owner, the accident sent the Australian Shepherd straight to the Emergency Room (ER), with multiple missing teeth and lip injuries.

At around 6.30pm last Saturday (3 Apr), Action’s owner said the puppy was hit by a car around Goodwood Hill on Stevens Road in Orchard. 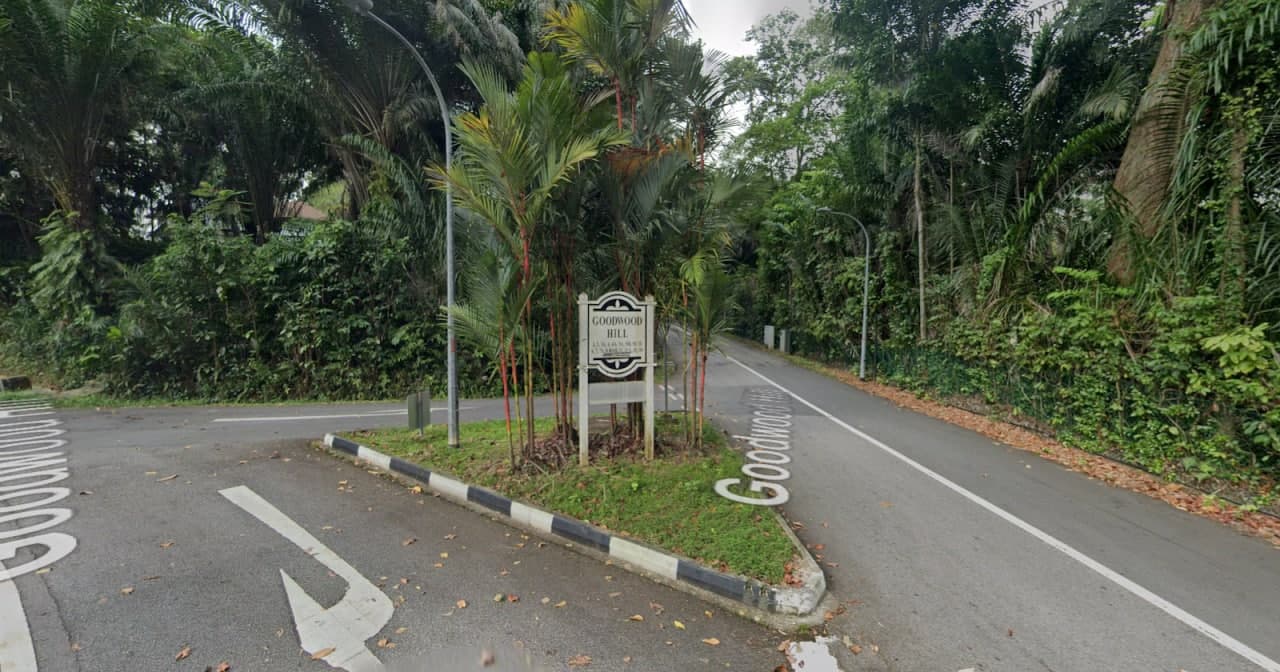 That’s a residential area in the Central district, which is near Newton MRT station as well.

Speaking to MS News, the owner Joanna said that the driver had sped right off after hitting her puppy.

As a result, Action suffered lip injuries and 3-4 missing teeth. 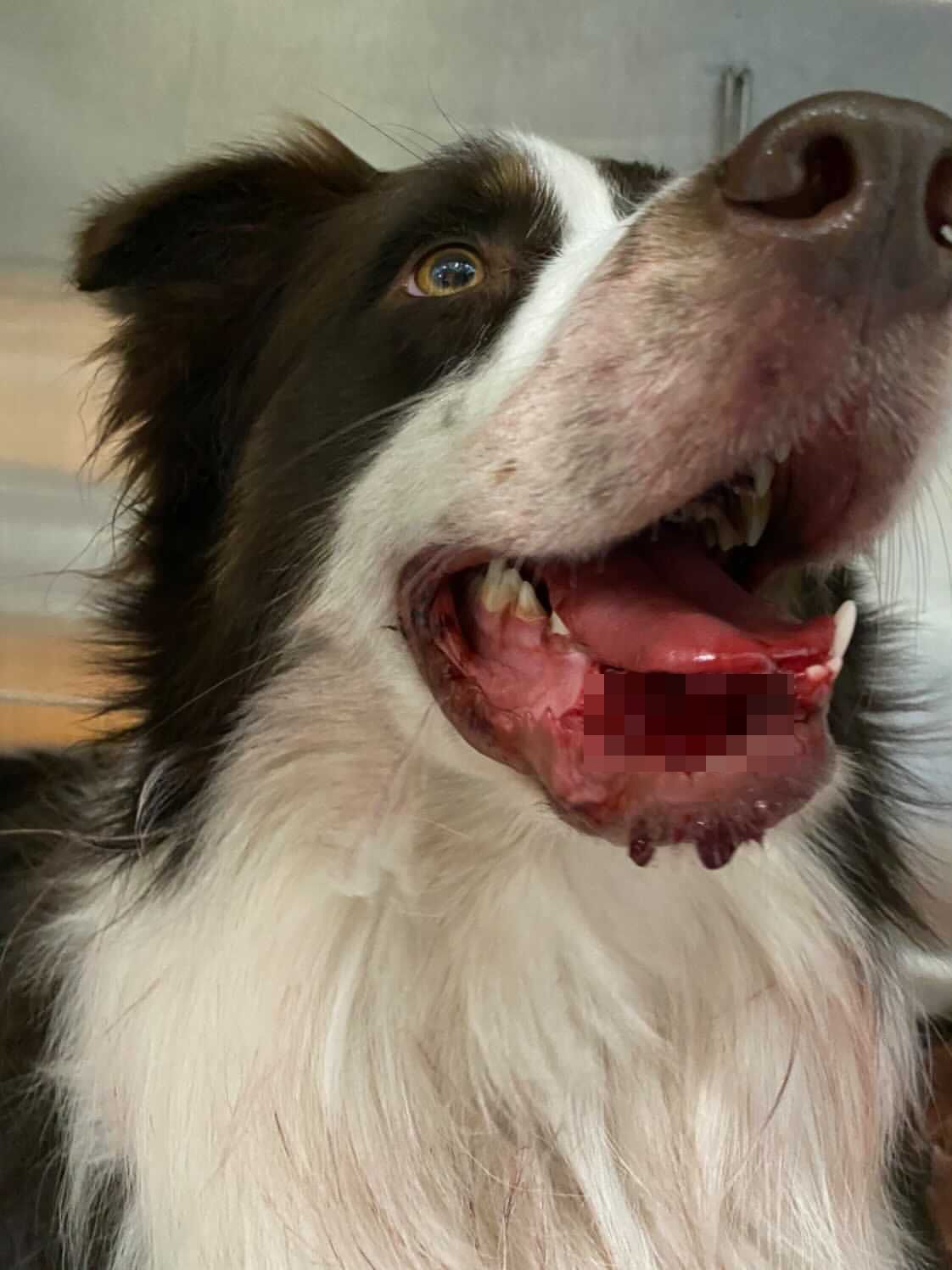 He had to stay overnight at the ER as he’d lost a considerable amount of blood. 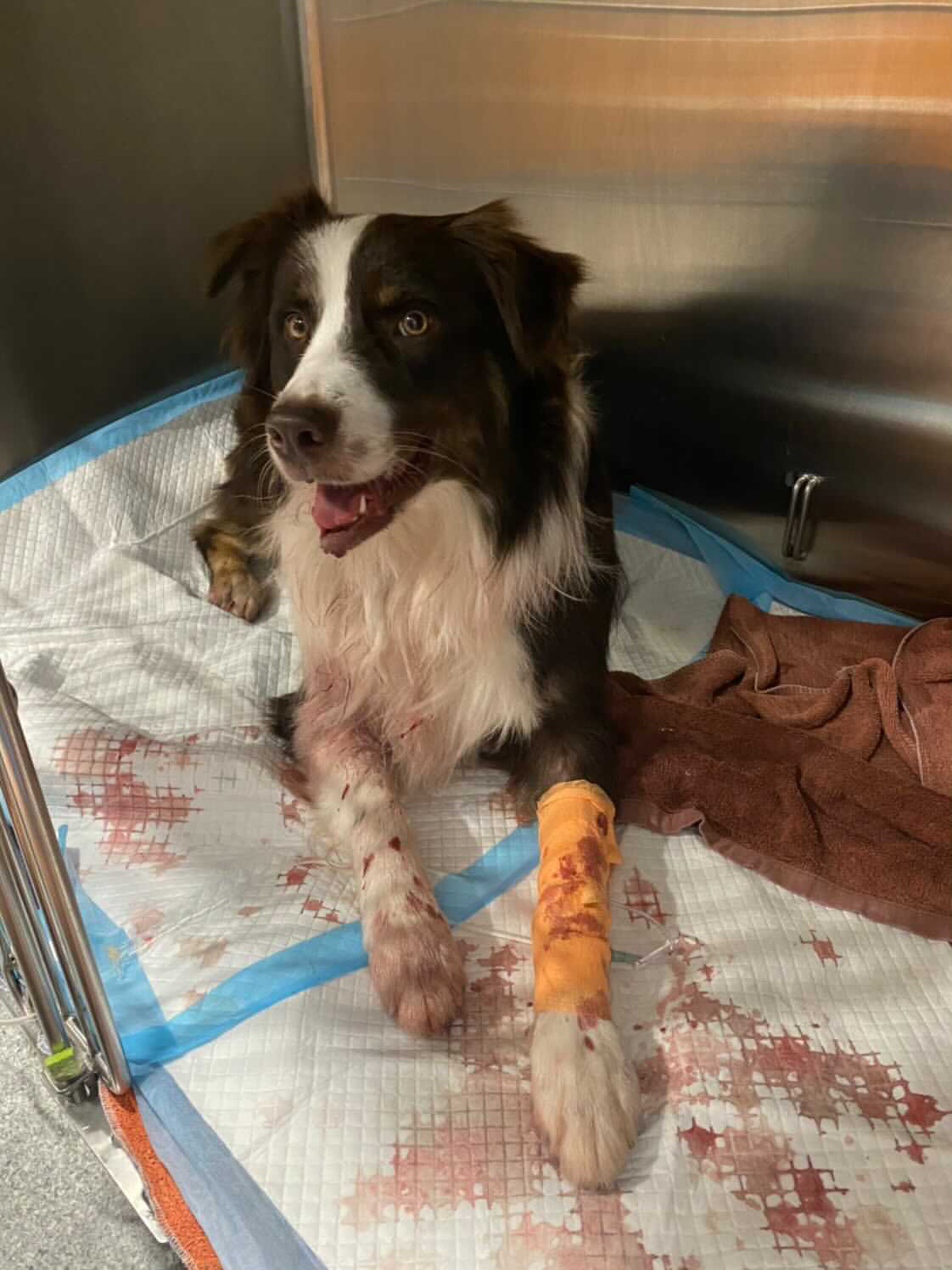 While acknowledging that the incident was an accident, she takes issue with the driver’s lack of accountability and failure to offer assistance afterwards.

As such, she hopes to find witnesses of the accident to locate the driver.

Apparently, as it was raining heavily on Saturday (3 Apr), their house’s gate couldn’t close properly.

The automated gate allegedly experienced some electrical issues after the rain. Joanna and her family, however, could not fix it in a couple of minutes.

As a result, Action wandered out of the estate and onto main roads.

Passers-by and owners of the pup then started trying to halt traffic with Action on the road, hoping to catch him.

However, one driver allegedly did not slow down and crashed into him.

Apparently, the impact sent the puppy flying across the road onto a grass patch, with teeth knocked out and lip torn. 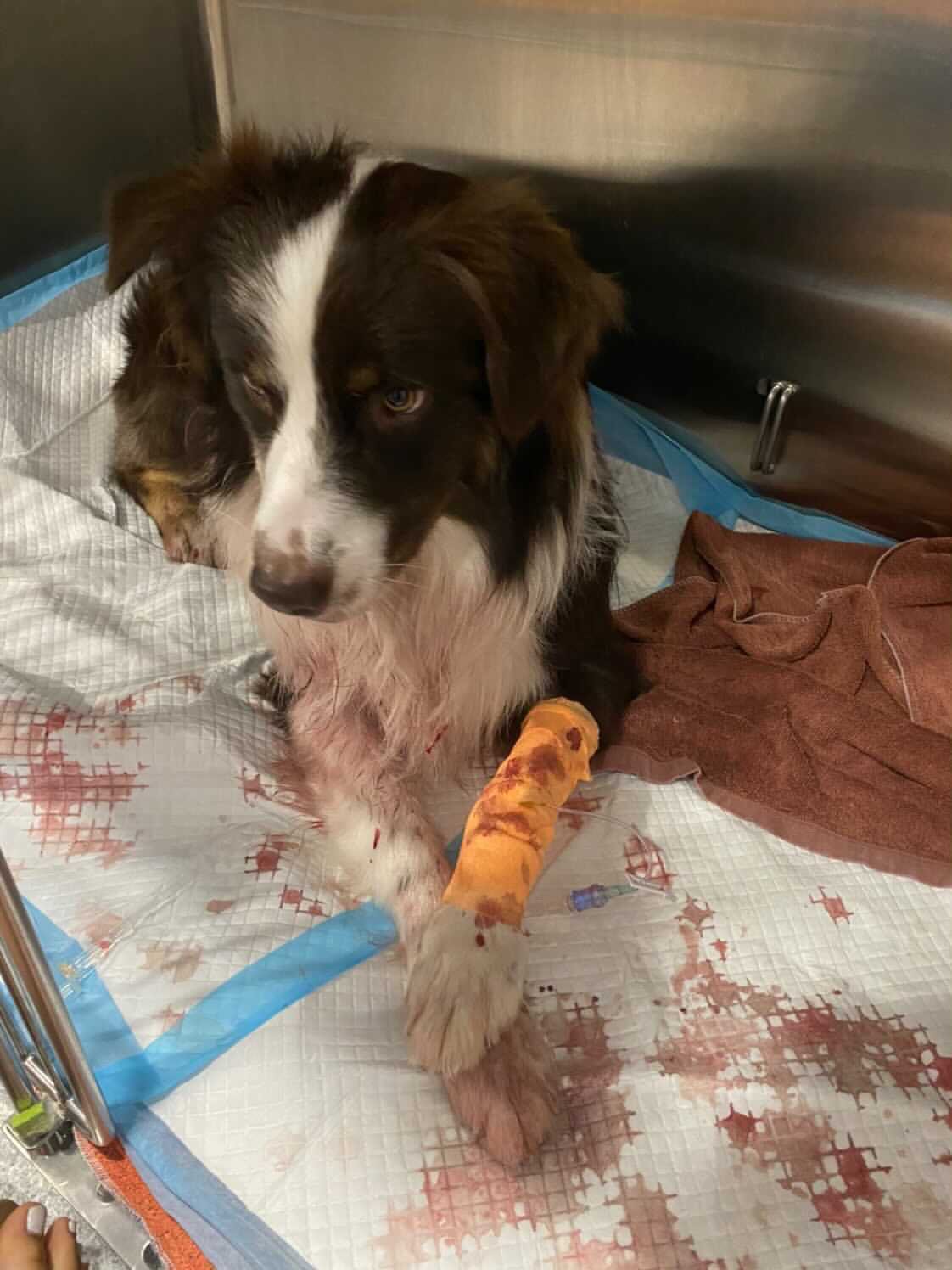 Disinterested in seeking monetary assistance from the driver, Action’s owner instead hopes to highlight that fleeing such an incident is unjustifiable.

Our hearts go out to Action who’s suffered such a traumatic experience, and wish him a speedy recovery.

Meanwhile, if you have relevant information that can help locate the driver, do contact Joanna here.