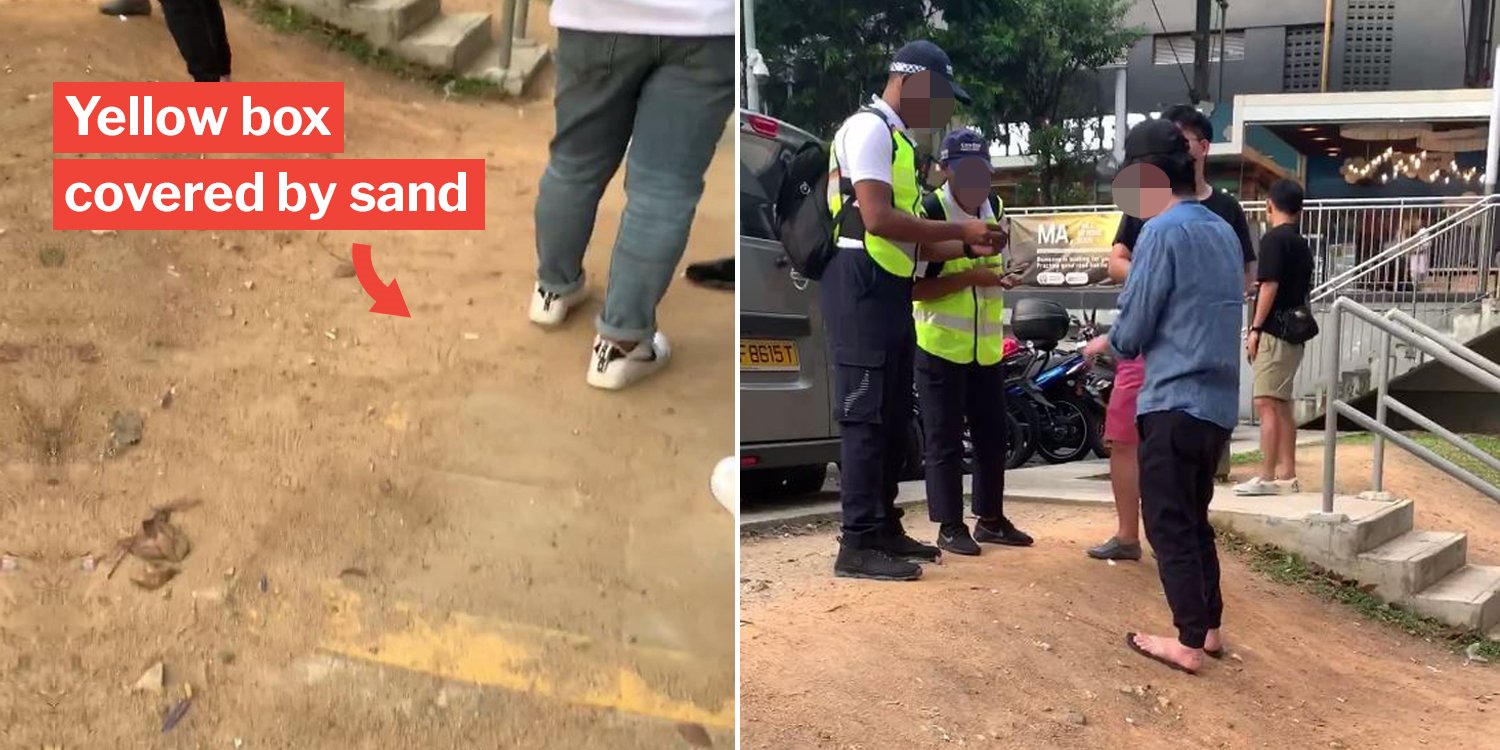 Earlier this year, a smoker was fined $200 by NEA officers for allegedly lighting up with one foot outside the designated smoking box.

On Monday (2 Sep), a video was uploaded on Complaint Singapore Facebook group showing 2 smokers being questioned by enforcement officers for allegedly lighting up outside a smoking box in Orchard. 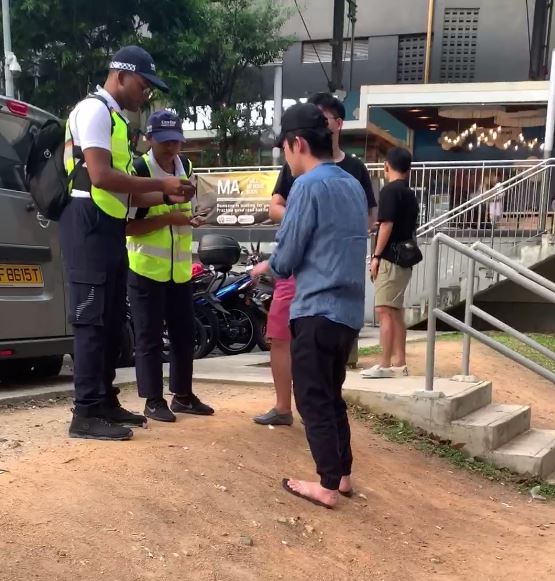 Under normal circumstances, there wouldn’t be anything strange about that. However, in this case, the boundary lines marking the smoking box were rather unclear. 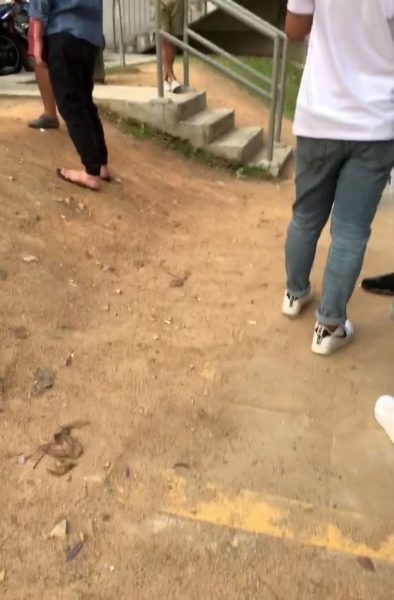 At the start of the video, 2 uniformed men can be seen talking to 2 smokers outside 313@Somerset. The men in uniform appear to be auxiliary officers. 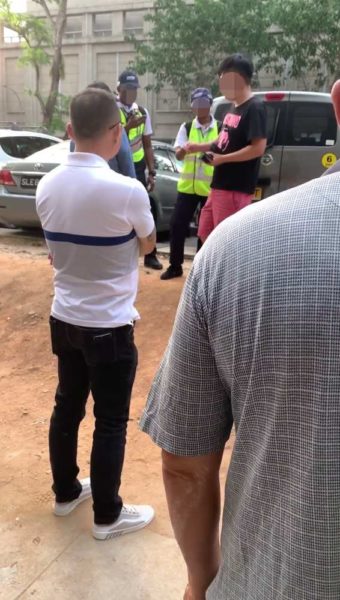 A few seconds into the video, one of the smokers handed over a card to the officers, presumably to show his identity. 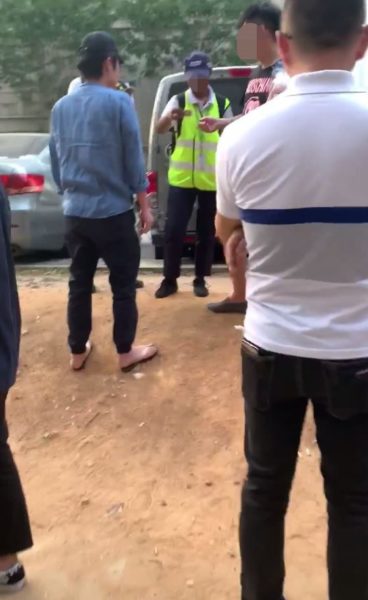 According to the video description, the 2 men allegedly lit up outside the smoking area and were caught by the two officers.

Strangely, the boundary lines that mark the smoking box were unclear, to say the least. One section of the boundary appears to be covered by sand and dirt from the nearby grass patch, presumably as a result of wind and other forces of nature.

The 25-second clip attracted many comments from netizens.

Some keen-eyed netizens pointed out that the smokers might be successful should they choose to appeal their cases, given the unclear smoking box boundary.

Some netizens instead advised officers to head to other areas where errant smokers are commonly seen.

This netizen proposed a fool-proof solution for other smokers to avoid getting fined for smoking outside the designated areas.

Only smoke in designated areas in Orchard

We have reached out to NEA for comments on this incident.

Meanwhile, let this serve as a reminder for all smokers that smoking is only allowed inside the designated yellow boxes located along the shopping district.

And in cases where the box’s boundary lines are not clear, better stand further in to avoid getting fined unnecessarily.