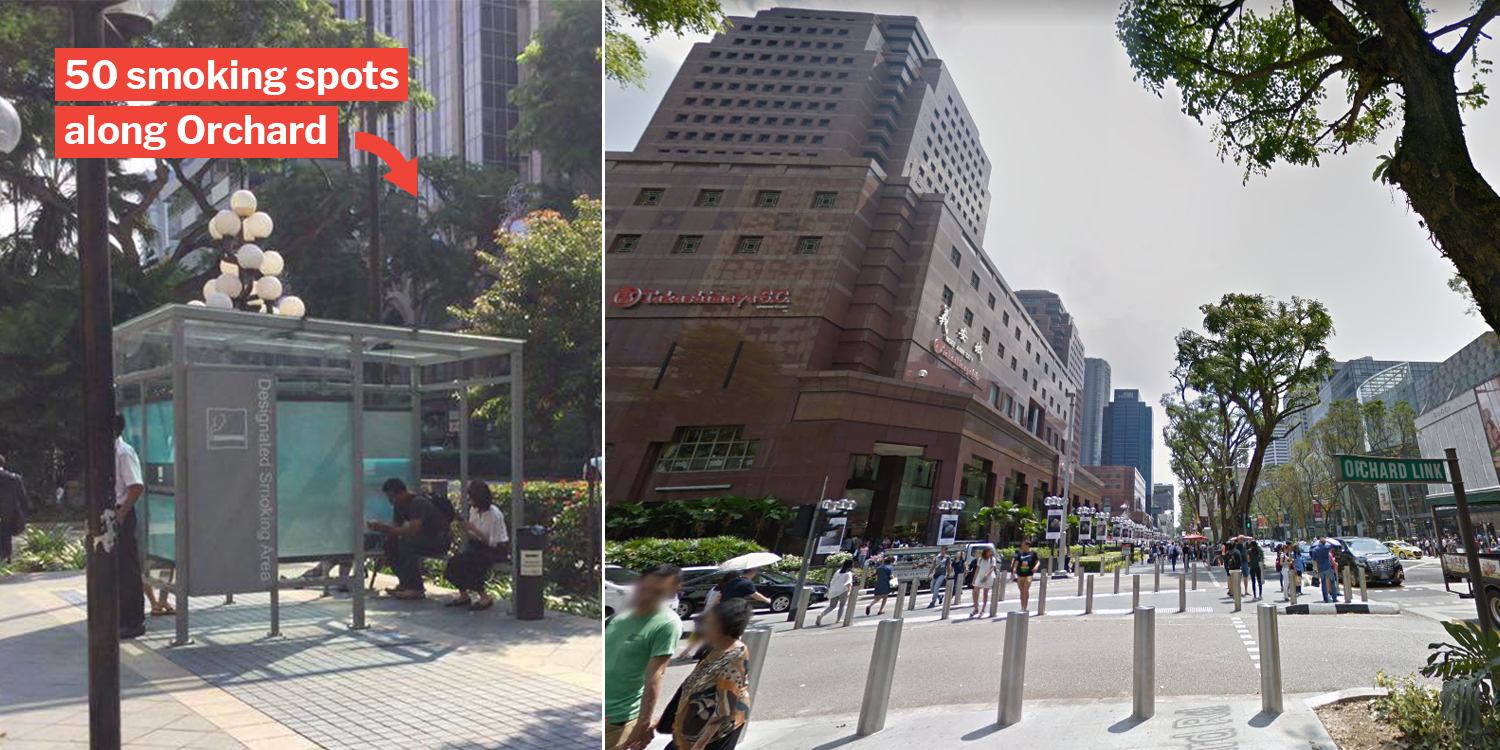 Not an April Fools' joke.

Orchard Road Smoking Ban Will Include A Fine From April

Smokers may want to be extra careful next time they are smoking along Orchard Road,

NEA announced that from 1 Apr 2019, fines will be imposed on those who smoke outside Designated Smoking Areas (DSAs) along Orchard Road.

Starting next month, smokers who light up outside of the allocated spots in Orchard will be handed a fine. 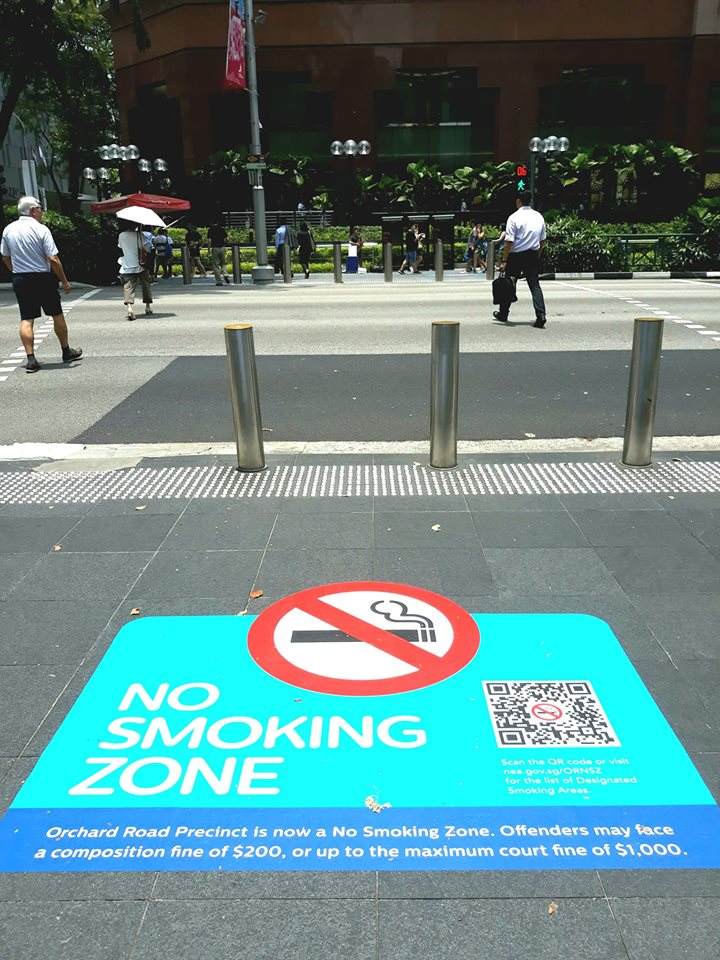 This will kick in after a 3-month advisory period which subjected offenders to verbal and written warnings without any fine.

The advisory period, which started on 1 Jan 2019, was to help smokers get accustomed to smoking in the DSAs after Orchard Road became a No Smoking Zone (NSZ).

Along Orchard Road, more than 50 smoking spots have been set up outside hotels and shopping malls at regular intervals. 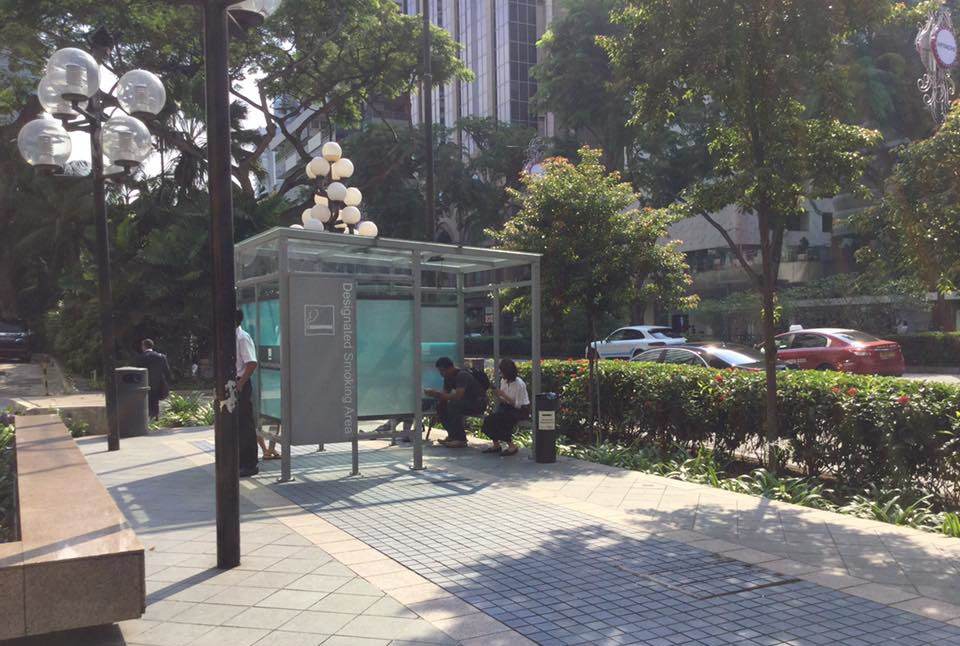 We’ve dropped a location pin at all 50 of the designated smoking areas in Orchard below.

From January to mid-March, NEA has issued 70% less warnings to smoking offenders — down from an average of 1,900 warnings/day to a low of 550 warnings/day.

Towards the end of March, the number of warnings further plummeted to 87 a day — a 95% reduction over the 3-month period.

Most of the smokers caught complied with NEA officers and volunteers who issued the advisories.

To gauge public sentiment towards the smoking ban, NEA surveyed 539 people including both smokers and non-smokers. 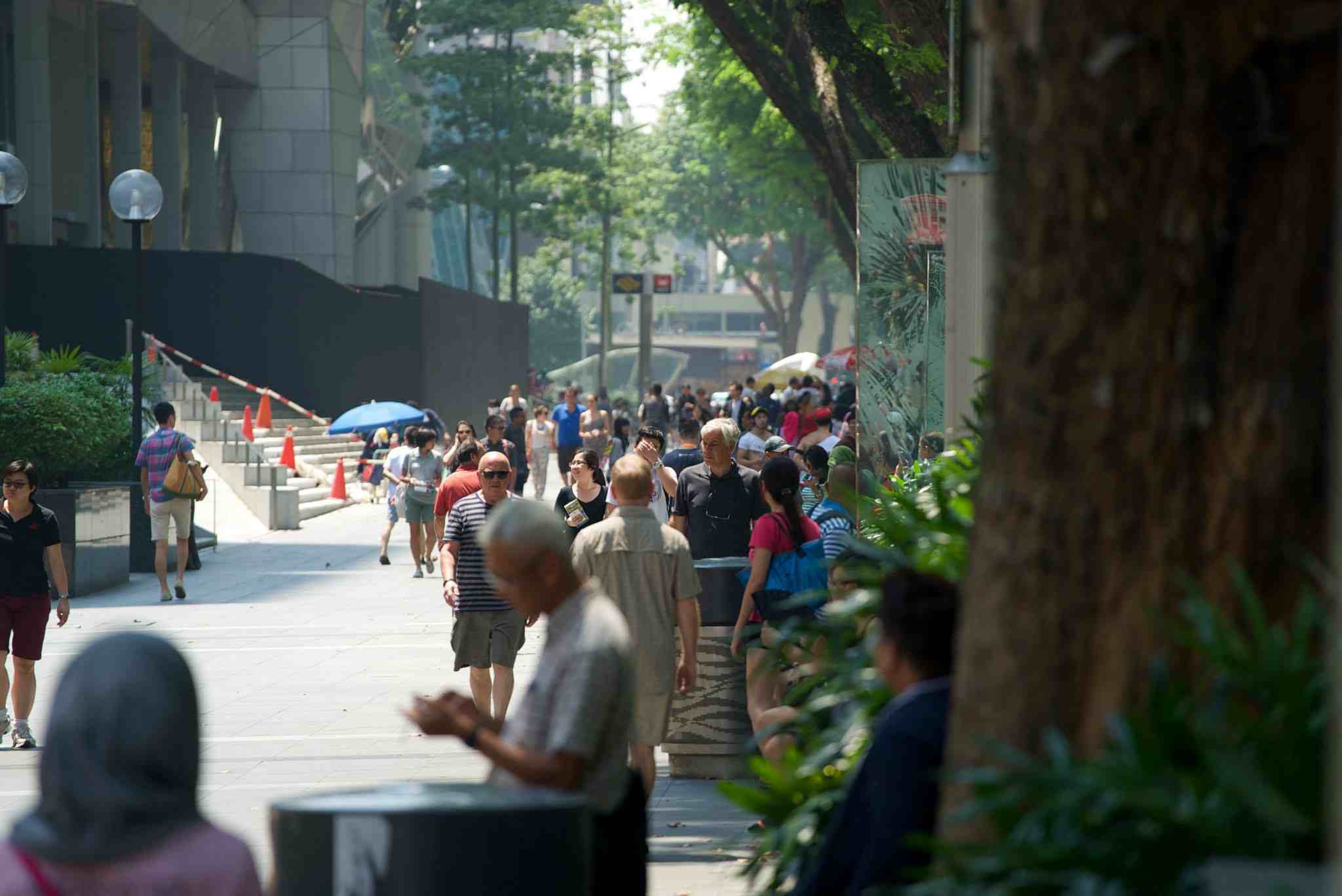 They found that more than 80% of respondents had seen a reduction in the amount of second-hand smoke along the shopping area, and hence an improvement in their overall experience.

Hopes for a smoke-free Orchard

The Orchard Road smoking ban is part of NEA’s efforts to prohibit smoking in all public areas to create a healthier living environment for all.

We hope the ban will help improve the experience of visitors to Orchard Road.

And do take note, this is strictly not an April Fools’ joke.