Singaporean Saves $5,500 By Not Smoking For 13 Months In Viral Video

Tag someone who needs to know this.

‘Quit Smoking To Save Money’ Video By Non-Smoker Goes Viral

We all know that smoking harms your body, but in Singapore, it’s especially harmful to your wallet as well. That’s because of the 60% tobacco tax levied on cigarettes.

But do smokers know how much they save by not smoking?

A non-smoker decided to answer this question by demonstrating how much one could save by quitting cigarettes for 13 months.

The 1½ minute video opens with a man comically opening a piggy bank with a can opener. 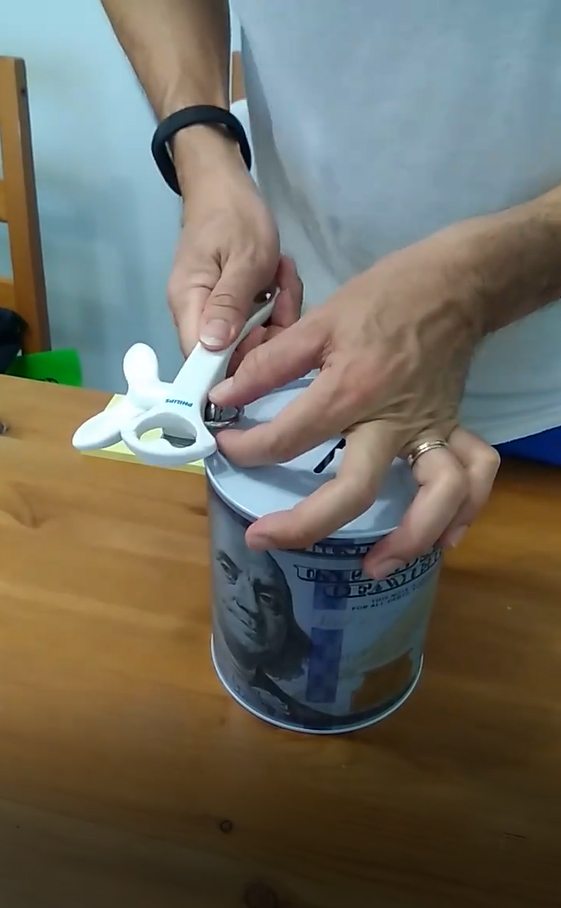 The contents of the container remained a mystery throughout the opening, but it was briefly mentioned in Chinese that they were the result of “13 months”.

Upon removing the lid of the container, viewers were greeted with the blue glow of the all-too-familiar $50 bill, as well as a few $100 bills. 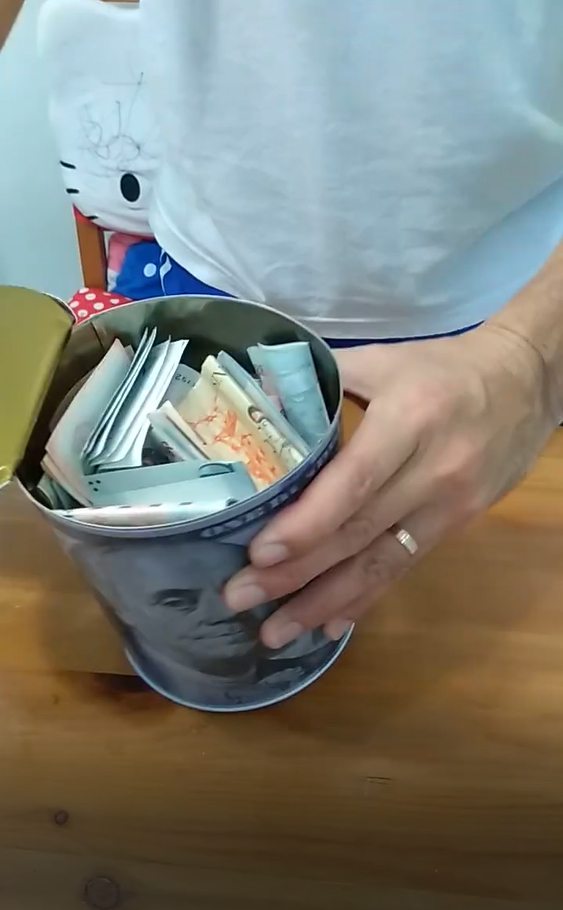 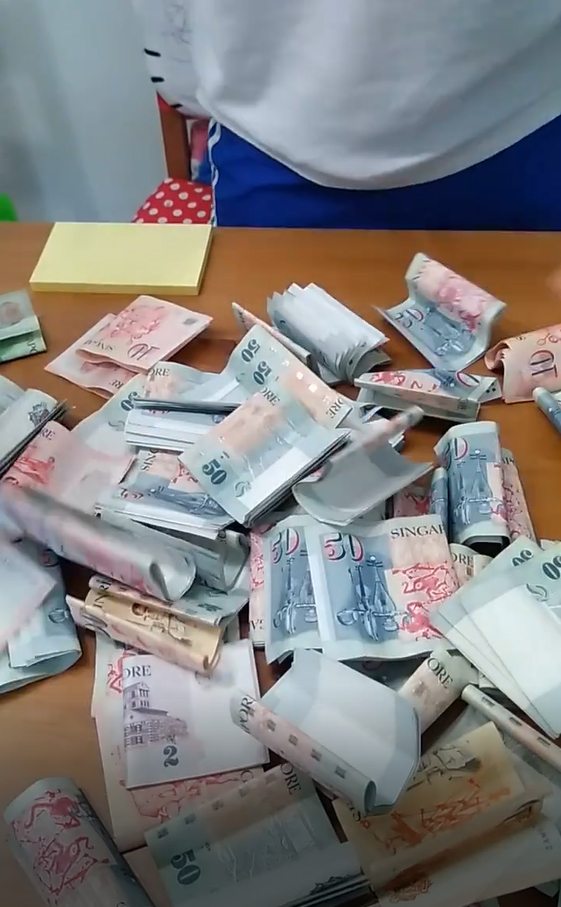 The netizen figured out the estimated savings by assuming that heavy smokers spent around $15 a day on their habit. That adds up to more than $5,000 a year.

Many netizens chose to tag their smoker friends, but others had plenty of sass (as usual).

This netizen wasn’t convinced by the video’s math.

And this one suggested holding onto the cigarettes and selling them to the smokers at a later date.

He clearly forgot about the lau hong factor.

While the netizen’s intention for uploading the video remains unclear, a girl’s voice – presumably his daughter – can be heard throughout the video. Perhaps the netizen was trying to warn her against smoking.

Another possibility could be to help other heavy-smoking netizens visualise the financial liabilities they are exposing themselves to.

Regardless, we think it’s a positive move which gives smokers something extra to think about the next time they light up.

Tag your smoking friends in the comments below!