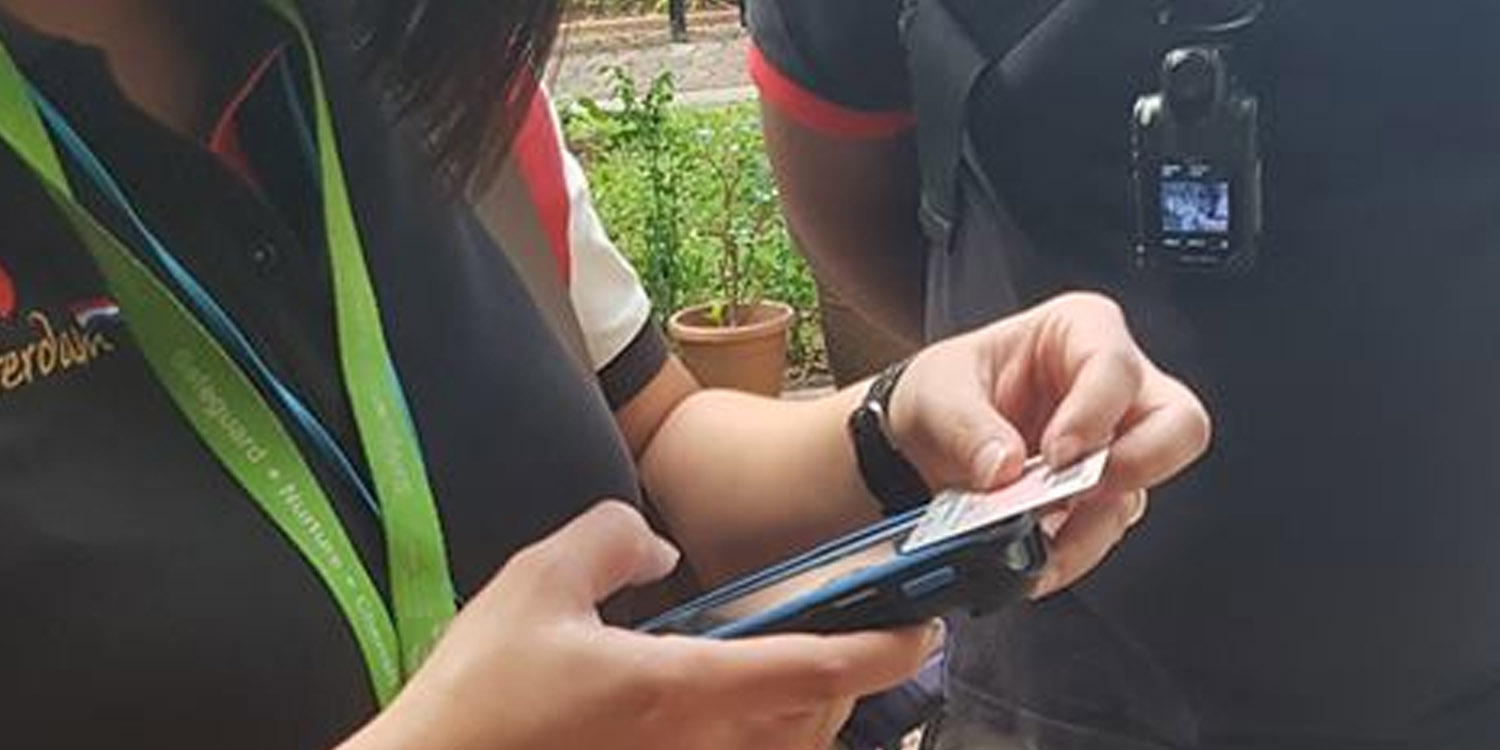 It's a lit question.

Was The Cigarette Lit?

This is one of the few times when you don’t want something to be lit.

On Wednesday (24 Oct), Ms Michelle Mikaelson took to Facebook to share her experience with a couple of enforcement officers from the National Environment Agency (NEA).

The experience left Ms Mikaelson with a $200 fine as well as a feeling that she was wronged.

Here’s a breakdown of Ms Mikaelson’s experience in, well, you guessed it: Yishun.

Smoking or being civic-minded?

Ms Mikaelson says she had been smoking at a non-sheltered area in Yishun. She then walked to a void deck in search of a dustbin to throw away her cigarette.

After 3 steps into the shelter, 2 NEA officers approached me. (They said) I was fined for holding a “lighted” cig under a shelter.

But Ms Mikaelson protested, saying that her cigarette wasn’t lit when she stepped into the shelter.

He said, she said

The 2 officers allegedly ignored this and continued to note Ms Mikaelson’s details. She was eventually fined $200.

Ms Mikaelson was understandably stunned by all of this but 2 minutes later, she got out of her daze and chased the officers.

The funny thing was when I shouted, (the officer) ran away.

Frustrated, Ms Mikaelson called the police. We’re not sure why she thought this was a good idea but the police operator apparently helped her calm down.

The operator allegedly advised her not to pay the fine first and to appeal against it first.

Ms Mikaelson plans to do this, although it isn’t clear who her MP is.

MS News has reached out to NEA to verify Ms Mikaelson’s claims. But it is indeed illegal to smoke at a void deck — although it’s a little hazy if Ms Mikaelson actually flouted that law.

This week’s incidents come vigorous parliamentary debates on stricter regulations against smoking, with some MPs even calling for a ban on smoking in one’s home.

But the government has — thankfully — largely ignored these calls, saying it should be mindful of intruding into private spaces.