Yishun Wasn’t Spared From Islandwide Blackout, Only Delayed By 8 Days

We reported recently that mainstream news outlets conspicuously left out Yishun as a victim of a major islandwide blackout on 18 Sep.

Although netizens wrote in to inform us that industrial areas and Block 300 were hit, Yishun was mostly spared from the brunt of the incident.

However, residents who were planning to celebrate this, may just have to reconsider their plans.

Block 671A along Yishun Ave 4, was unfortunately plagued by a power outage too.

Only, it came 8 days later.

Workers from the Yishun Town Council revealed that an electrical cable on the 3rd floor burst into flames as a result of excessive current passing through.

In order to repair the damaged cable, workers had no choice but to terminate the electrical supply.

Please don’t let this be the new normal

This netizen felt perplexed that the circuit breaker wasn’t activated, which would have stopped the electrical wire from being overloaded.

Another netizen was worried that blackouts and breakdowns may become the new norm in Singapore.

One netizen also shared that a HDB block in Toa Payoh is notorious for having frequent blackouts.

There’s only one last question on our minds  — is anyone willing to place a bet on converting Blk 671A to this week’s lucky 4D number, 6718? 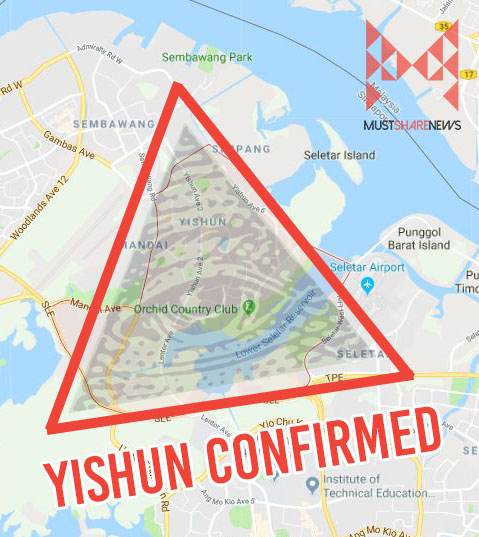 Jokes aside, we hope no one from the block was seriously affected by the power outage.

Let’s all work together to make Yishun great again!