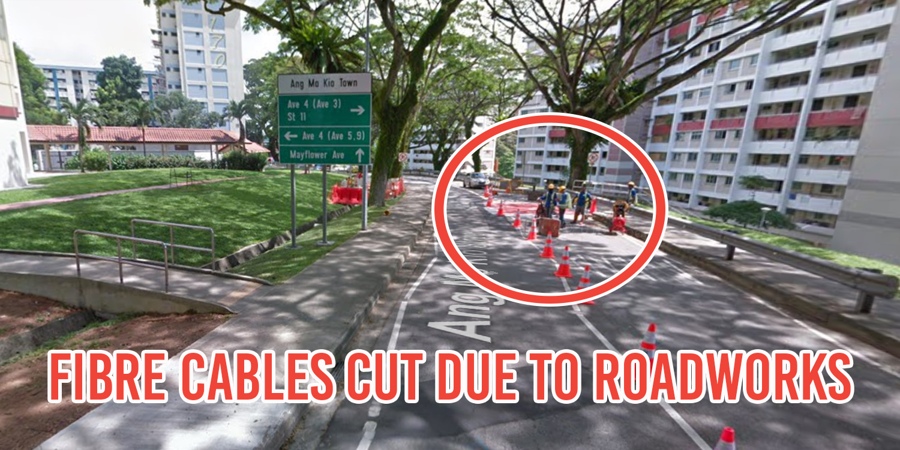 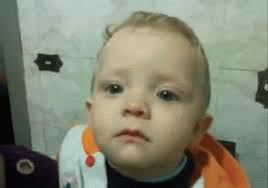 To be fair, it wasn’t just a single provider affected.

Regardless of whether you subscribed to M1, Singtel or StarHub, if you were an Yishun resident, you may have found that your fibre service was suddenly disrupted at around 3.57PM on Tuesday (26 Jun).

Hold up. How could such an outage have occurred suddenly? Was it due to heavy traffic or an accident?

On the contrary, operator NetLink Trust stated in an official statement that the service interruption was due to “a third party’s contractor” who accidentally severed fibre cables “whilst performing earthworks” near Ang Mo Kio Street 13.

This mistake had obviously dire consequences.

NetLink Trust added that 950 users’ fibre broadband services in Yishun were affected by the incident.

Although a recovery team was deployed to restore service ASAP, the follow-up statement only stated that the matter was resolved early next morning (27 Jun) at around 12.40am.

They did not elaborate on why Yishun users were affected, even though the severed cables were in Ang Mo Kio.

Our hearts go out to the affected users, as a simple WiFi outage anywhere else in Singapore, may not have made the news.

But we find it strange that although the incident occured in Ang Mo Kio, Yishun residents had to pay the price for it.

In any case, this could still be an option. 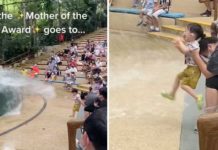