Singapore is known for having one of the toughest set of laws regarding drugs.

Which makes us question why anybody would want to consume or traffic them here. Let alone choose to manufacture 2.6 kg worth of death sentences.

Two men were perhaps a tad misinformed when they chose to run a drug lab in Yishun, only to be arrested last December.

We noticed, however, that The Straits Times recently reported they may only get “at least 10 years’ jail and five strokes of the cane”.

Turns out, only drug trafficking and possession of more than 500g of cannabis with the intention of sale, will give you the death sentence in Singapore.

But illegal drug manufacturing on the other hand, doesn’t actually carry the penalty of a death sentence.

We attempt to weed out truth from speculation about this drug lab bust, as there appears to be more than meets the eye.

Wednesday, 6th December. A rare occasion for our boys in blue (and hazmat red) as they stormed an industrial building in Yishun.

Two unnamed men were arrested, their bounty of 2.6kg of synthetic cannabis and 500g of an “unknown powdery substance”, promptly seized by Central Narcotic Bureau officers.

This is how we imagine the raid went down. 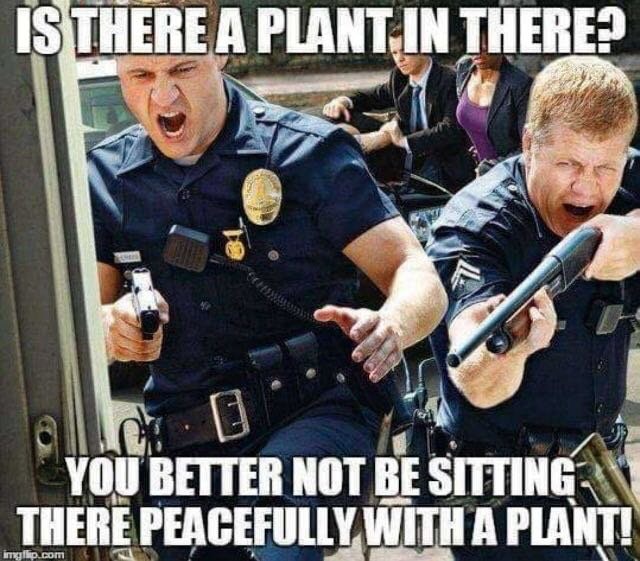 As most Singaporeans know, this usually doesn’t happen at all. Most drug-related cases have to do with possession, consumption, trafficking or importing. The smarter baddies don’t actually choose to make the drug here.

With the exception of this gutsy Singaporean teenager, of course. Four years ago, he was caught cultivating two pots of well, pot. And was promptly slammed with both manufacturing and consumption charges.

The minimum sentence possible for the duo would be a 10-year stay in jail and 5 strokes of the cane. To be fair, they’re currently under investigation and can also be slapped with other charges.

According to the Misuse Of Drugs Act, if they intended to traffic the dope, they would be given the mandatory death penalty. Evidently, the quantity of cannabis found in their possession far exceeds the 500g limit. 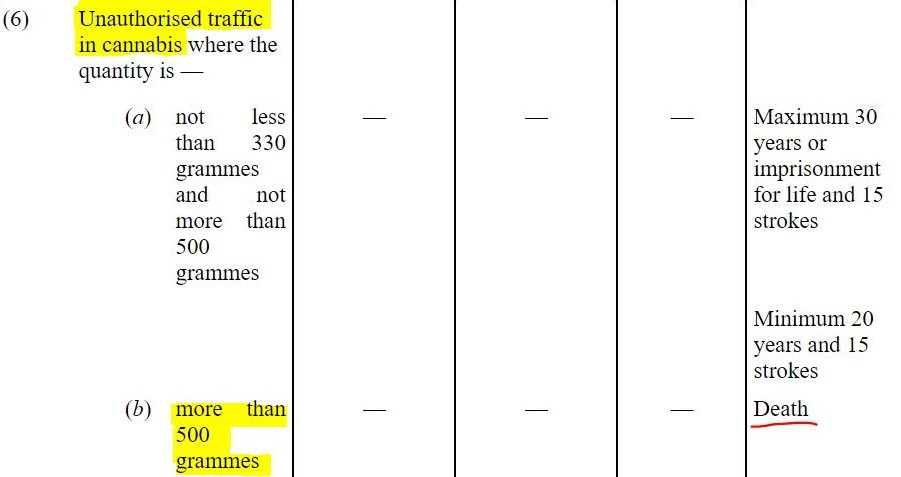 If they planned to export their wares overseas? Dead.

If they got high on their own supply? At least 10 more years in the slammer.

Typically, Singaporean law acts under the assumption that the defendant is innocent until proven guilty.

The Misuse of Drugs Act, though, reverses this. If you’re caught with large amounts of drugs, you are simply presumed by law to be trafficking.

Which brings us to the next important question.

How exactly did two men manage to cook up a drug storm in the middle of a northern Singapore heartland district?

Though the lab was in an industrial area, you’d think their neighbours would have suspected something.

Well, when The Straits Times went down to the scene of the crime and interviewed aforementioned neighbours, it turns out that none of them suspected a thing. Apparently, the dastardly duo kept their activities on the down-low.

Maybe we’re all just not used to seeing Breaking Bad in real life on our shores. 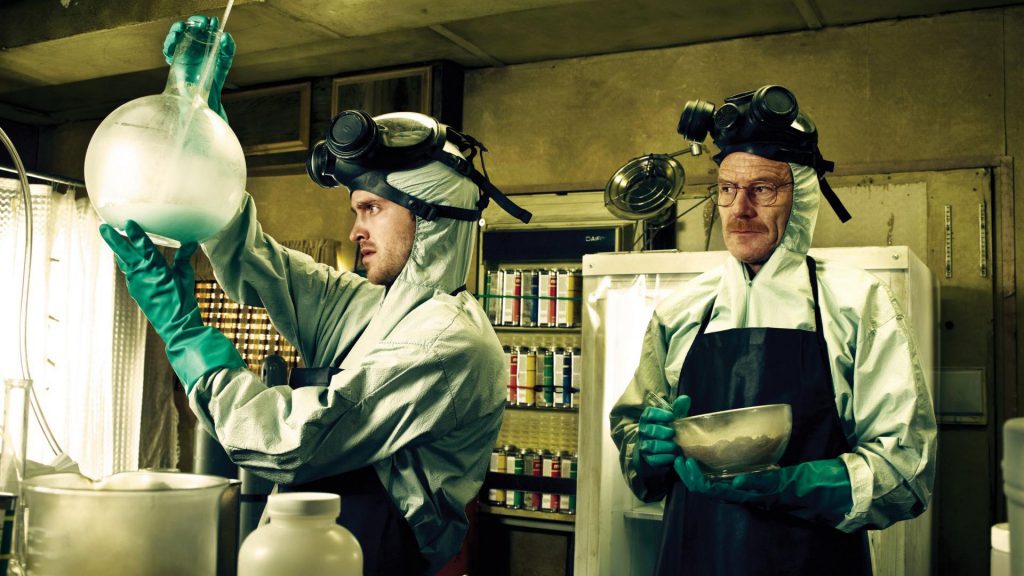 The enterprising spirit at work.
Source

Punishments for drug crimes in Singapore

As far as penalties are concerned, we can’t help but wonder why our strict drug laws are comparatively lenient about the illegal manufacturing of drugs as compared to trafficking.

Singapore famously – or infamously – instituted the death penalty for drug trafficking to highlight the severity of the crime and act as a deterrent.

Selling drugs has the potential to destroy other lives, other than the seller’s own after all. Manufacturing large amounts of synthetic drugs, could definitely be viewed in a similar vein.

We find it very hard to believe that the pair simply cooked up nearly 3 kilos of cannabis for personal use. 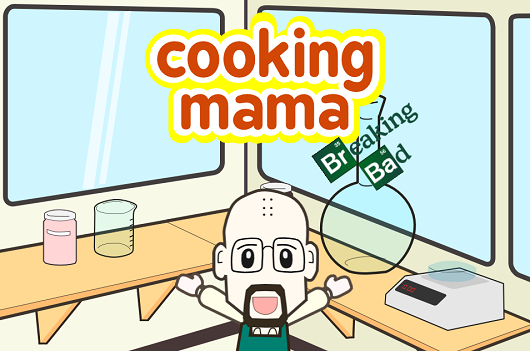 Do you think these two men deserve to be given the death penalty for their crime? Let us know in the comments below.