Submissions for the next crop of Nominated Members of Parliament (NMPs) opened on Monday (June 4).

Although there have been criticisms of the NMP scheme, recent speeches by NMP Kuik Shiao-Yin have helped prove that the unelected members have the potential to be the voice of the people.

Unfortunately, Ms Kuik has confirmed that she’ll be bowing out when her term ends in September. So far, there has been one very prominent individual who’s gunning for a seat in Parliament through the NMP scheme: blogger and Internet person Wendy Cheng, AKA Xiaxue.

I’m coming out of the closet. Everywhere I go people discriminate me for my orientation, but love is love! ❤ I heard this place is the most accepting for people like me. Is it true? MAGA!!! #womenfortrump #asiansfortrump #pinkhairedradicalfeministlookingwomenfortrump from r/The_Donald

Out of all the NMPs in history, she would certainly be one of the most entertaining.

Provided Xiaxue makes the cut, that leaves a bevy of spots that can be occupied for the next two-and-a-half years.

Who else do we have in mind to fill the shoes of departing NMPs?

Before we get properly started, bear in mind that this is a dream team lineup that almost certainly won’t come true.

Starting off our list with perhaps the most over-qualified individual on our list is Razer CEO Tan Min-Liang.

Our country’s youngest self-made billionaire is globally respected – perhaps a bit too much.

In any case, being a person who’s truly made it on the global scene, Mr Tan could be a potential wellspring of ideas for taking Singapore forward.

In between providing a unified cashless system to Singapore and product launches, Mr Tan is probably a tad too busy to attend Parliamentary hearings on a regular schedule, but one can dream.

Ms Kuik may be leaving, but Josephus Tan could just as easily slide into her role as the connecting element to Singapore’s youth.

Singapore’s most unconventional-looking lawyer is relentless in his voluntary work – as evidenced by the multitude of awards he’s garnered for said work.

As a lawyer who almost exclusively does pro bono work, the second Mr Tan in this list is a giver of second chances – given than he was presented with a second chance in life himself.

His life story could have been lifted from a drama (and it is).

The spokesman that LÓreal wish they had would be a worthy addition to the halls of Parliament House, or at least a controversial one.

As an NMP, he could be empowered, like Eunice Olsen was before him, to touch on and debate issues close to his heart.

Kumar is a multi-faceted comedian that has been a mainstay in Singapore’s entertainment circuit for as long as anyone can remember.

Having spent nearly two decades in the public eye, Kumar definitely qualifies for NMP-ship under the Functional Group: Media, Arts and Sports Organisations.

Although he is capable of delivering blow after blow with his politically-tinged stand-up routines, his jokes are not without substance. 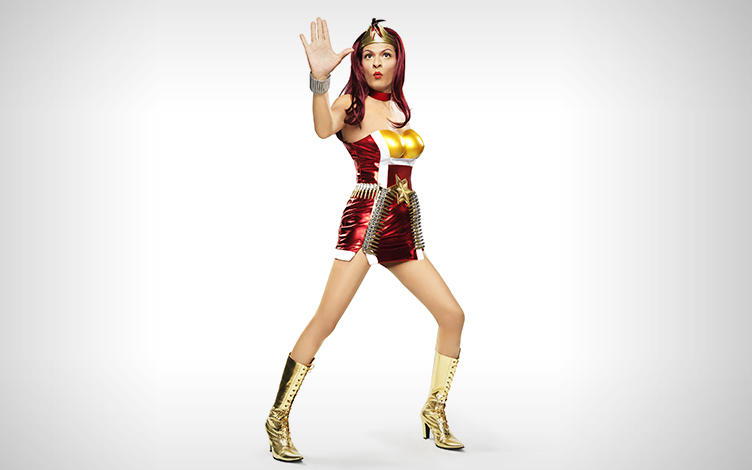 Now, while Kumar would be able to inject some much-needed levity to Parliamentary proceedings, the openly-gay thespian might feel hard-pressed to divvy up his time between the stage and the stand.

Not that Parliament has had much problem with humour in recent times, in any case.

OK, we all know this one isn’t going to happen.

But hey, he’s more than just a historian.

We’re looking forward to listening to him explain complex political situations with Minister-targeted snark and endless analogies, all relating to Operation Coldstore.

But perhaps PJ is too strong a personality to make it as an NMP.

Which means that we probably won’t get to see the combative historian make this face in an official setting again: If it hasn’t been clear yet, we’re spitballin’ these suggestions.

Regardless, Mr Wham might not need the NMP platform to do his thing.

He is already a serial activist, operating in campaigns on many fronts – the Humanitarian Organisation for Migration Economics (HOME) being one of them. 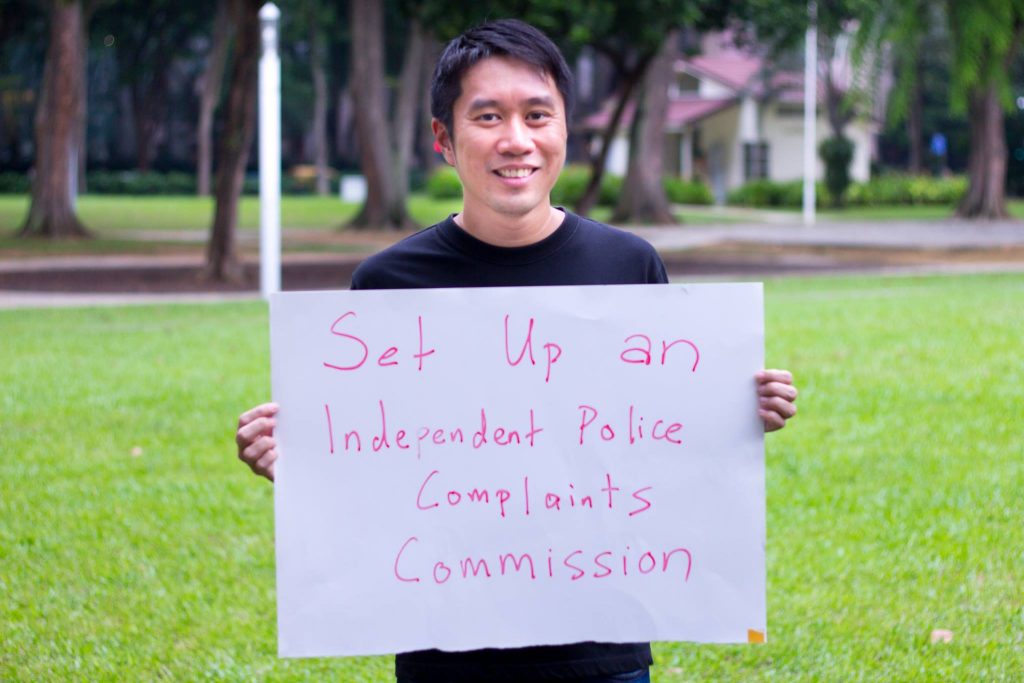 He also stands in opposition to the death penalty instituted in Singapore.

However, there is one reason why any application to put Mr Wham’s name in the hat for contention might be thrown out without a second glance.

He was arrested and slapped with various charges in 2017, including vandalism and organising a public assembly without permit and refusing to sign police statements.

Mr Wham was last seen at a hearing of the anti-fake news Select Commitee, in a session that lasted only five minutes.

There are probably a bevy of other more qualified and willing personnel in various sectors (like the labour movement) that would be more than willing to sign their name on the NMP Application submission form.

If, however, you feel that any of the names on this list would be better suited applying themselves in Parliament, do read this first and then prepare to undergo a lengthy paperwork process to nominate them.