Law Minister K. Shanmugam has called upon lawyer Josephus Tan to represent the suspect of the Yishun cat abuse case.

On 29 Dec, Mr Lee was accused of hurling a cat down from the 13th floor of a Housing Development Board (HDB) flat. Parents of the accused have expressed disbelief and sought for legal help as they were unable to afford a lawyer.

Josephus will be representing the alleged cat abuser pro bono, meaning he would be providing his legal service for free. 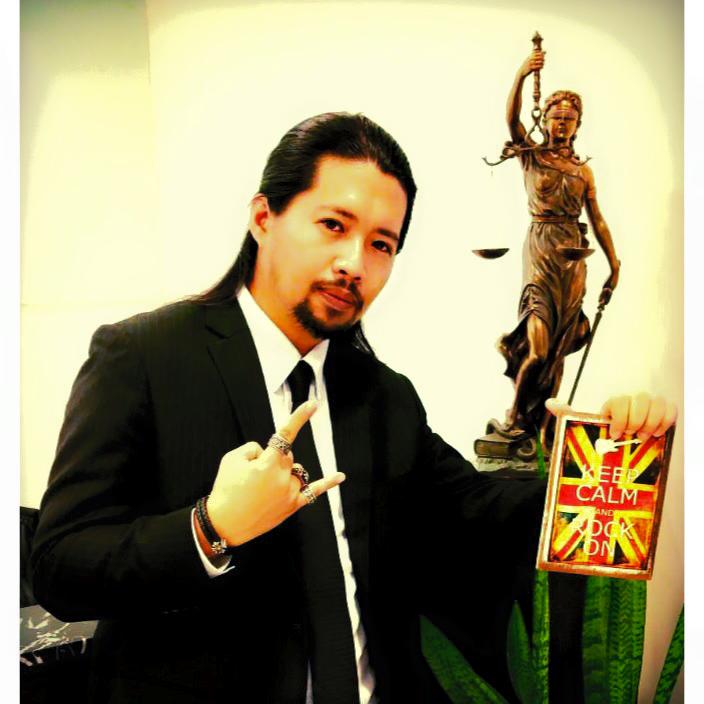 Just who is this guy — long hair, tattoos and all — who has stepped up to take up this case? Mustsharenews.com takes a look at 9 facts about Josephus.

1. Josephus’ long silky hair looks like he can do shampoo advertisements

First of all, Josephus does not fit your average image of a lawyer.

If you saw him walking on the streets you might have just dismissed him for a hipster, or perhaps a metal head from a rock band.

The hipster lawyer looks like he just stepped out of a L’Oreal hair advertisement and transformed into a lawyer. His silky long hair is not the only selling point though, because his stylish cut-out beard adds on to the whole rocker image. Not to mention that he has a tattoo. #rockon

Which makes him the perfect candidate to replace Thor in his “Thoreal” campaign. 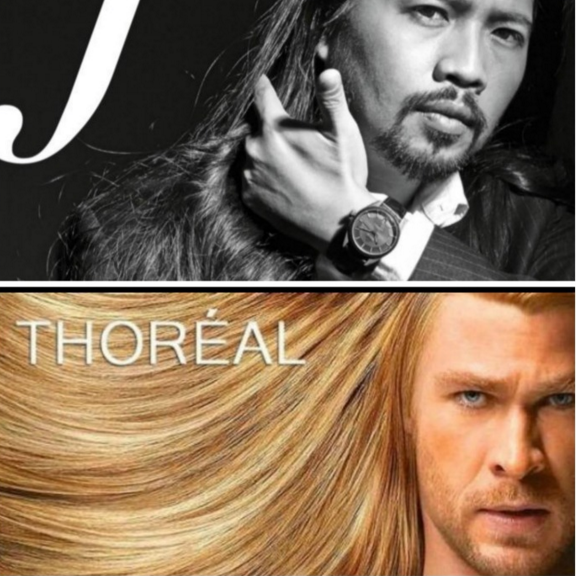 2. His Hokkien is better than yours

Some might remember a video of Josephus speaking in Hokkien at a People Action Party (PAP) briefing for supporters during GE2015. The short video demonstrates his talent in the dialect.

3. The criminal lawyer was once a delinquent, as well as an alcoholic

Josephus was once a teenager who mixed with secret societies and got into trouble.

He did not do well for his GCE O’levels, and only enrolled into a secretarial course at the Institute of Technical Education (ITE). After finding a job as a saleperson, he became a alcoholic and started to turn vent his anger at his family.

4. The NUS Law graduate did horribly for A’levels

Josephus posted his GCE ‘A’ level results on Facebook, and clarifying that he took the test as a private candidate. On his certificate, it showed that he had a B for his General Paper, an F for Chinese and ABS — which means absent– for his History, English, and Management of Business subjects.

Which leads us to wonder how he got into National University of Singapore (NUS) law with those results.

(Well, he took a private diploma from the University of College London and used the diploma to enter the university of Southampton to study law. Later, he returned to Singapore to complete his pupillage under prominent criminal lawyer Subhas Anandan. In 2008, he completed a graduate diploma in Singapore law in NUS Law.)

4. The PAP supporter believes in giving second chances to others

Due to his past, as well as being given a second chance himself, Josephus firmly believes in giving others another chance in life.

Josephus told The Straits Times in 2013:

When I see the helplessness and despair in the eyes of underprivileged offenders, I am glad to be a source of support for them, even before any legal work has begun. My work is a mission to me, to ensure that everybody is given a chance to right the wrongs in their lives

His personal mission to help others via providing free legal services, which are otherwise to expensive for the common man, shows his determination and dedication towards the less fortunate.

5. His turning point in life was when he received a tight slap from his father

Josephus did not magically change from a delinquent into a maverick lawyer he is today.

What caused him to turn over a new leaf was the two slaps from his father when he assaulted his family members after a drinking session. According to Josephus, his father’s “2 tight slaps had turned [his] life around.”

When The Straits Times ran an article about Josephus, the humble lawyer dedicated the article to his father, who passed away a day after the article was published.

This article was never meant to be about me but rather, the man behind me…

Many of us probably didn’t expect this touching story behind the man known for his heart of gold.

5. Channel U aired a drama series loosely based on his life

Ever wondered what it feels like to have a drama based on your life story? Josephus knows.

Tan purportedly plays a character based on Josephus who goes the extra mile to help his clients, who mostly come from underprivileged backgrounds.

Most of the stories from the legal drama were derived from the pro bono work Josephus did for his clients, who largely come from poorer backgrounds. This show basically sums up what Josephus does — he gives others a second chance in life. This guy is the real deal.

He has a pumped in a huge amount of effort and time to help people in need. Altogether, Josephus has clocked 1,700 hours of pro bono work –akin to 70 days — from cases he picked up from the Law Society’s pro bono service offices.

Pro bono work takes up a third of his time on top of the talks, conferences and events he attends.

7. The pro bono lawyer has received many awards for his voluntary work

Imagine Adele with her hands full of Grammys, and Josephus is the Singaporean version with a his hands full of…awards. 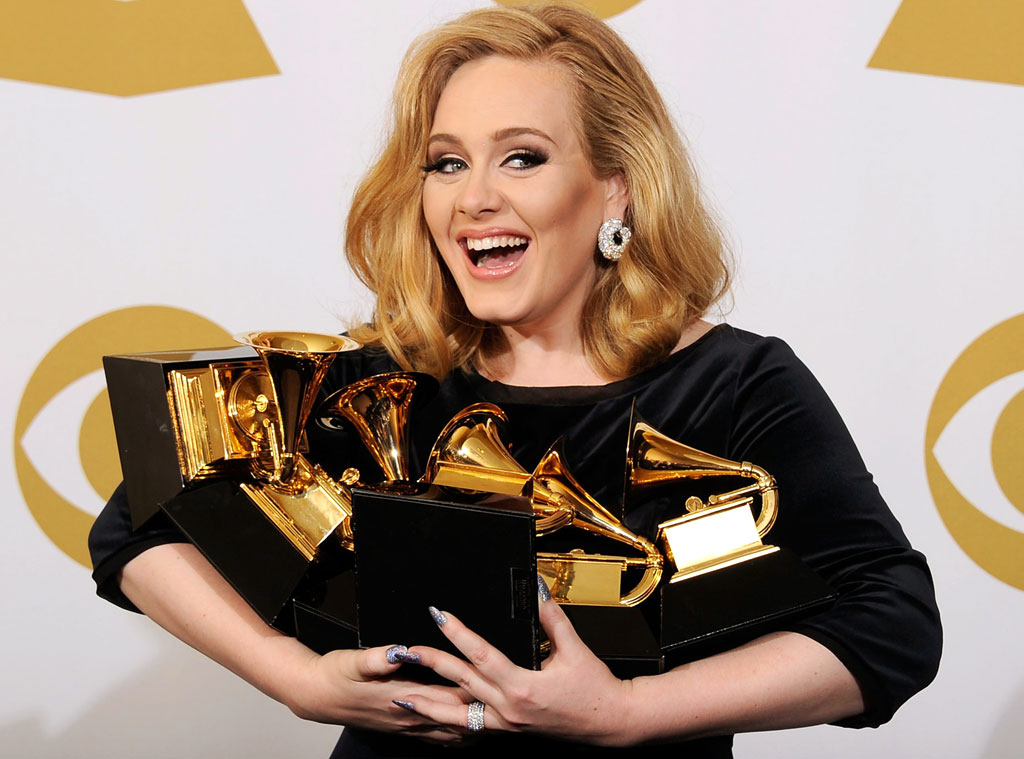 For starters, Josephus is the youngest recipient to be awarded the Criminal Legal Aid Scheme Gold Award (CLAS) in 2013.

In 2013, he was also one of the awardees of the JCI Ten Outstanding Young Persons of the World (Merit Award).

The pro bono advocate was also conferred the Singapore Youth Award (SYA), the highest accolade given to Singaporean youth by the National Youth Council (NYC) in 2015.

8. Josephus was appointed ambassador for the Law Society of Singapore

During 2013, he was conferred the Pro Bono Ambassador of the Year Award by the Law Society of Singapore (LSS), making him the youngest ambassador out the five ambassadors. 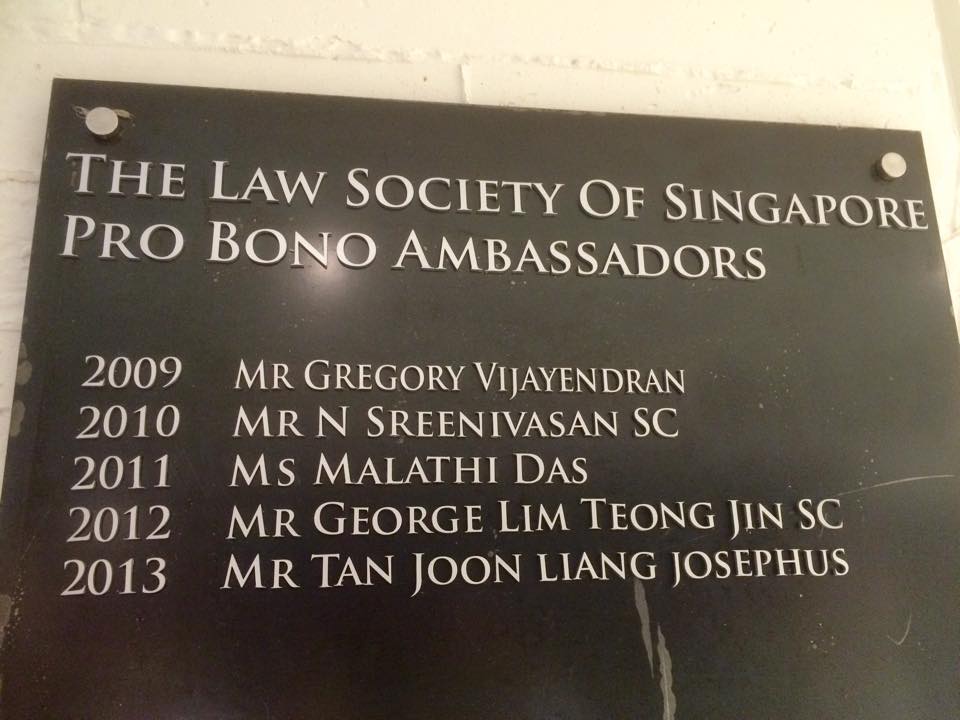 9. Josephus feels honoured to represent the accused in the cat abuse case

Josephus shows he does not discriminate against his clients by saying that he is “honoured to be representing the case”.

He took up the case simply because it is the “right thing to do”. In addition, he believes that he has the moral obligation to help the cat abuse suspect.

Josephus has the heart for society as well as the less privileged. He has gained recognition and acknowledgement for his hard work and determination after a rough start in life. His continuous efforts in helping the less fortunate, despite gaining recognition, shows his humility and sincerity in helping the underprivileged.

After knowing that such a person exists in Singapore, is your faith in humanity restored?

Also, can L’Oreal please team up with him already?