She Performed CPR And Even Used An Automated External Defibrillator (AED)

Miss Mabel Ong did not hesitate to help when she saw that a man had collapsed on the floor of Toa Payoh bus interchange.

She went so far as to save the man’s life.

On 25 April, the ITE College Central graduate noticed a group of people gathered around the ill man.

However, none of the passers-by were administering proper care to the man. According to Ms Ong, a few people were even applying ointment to the victim.

Immediately taking charge of the situation, she told someone to call an ambulance, while she began performing Cardiopulmonary Resuscitation (CPR) on the man, whose breathing was weak.

She also used an Automated External Defibrillator (AED) to bring him back from the brink, applying as many as three shocks to the man.

She steadily worked on the man for about 15 – 20 minutes before an ambulance arrived and its paramedics took over. 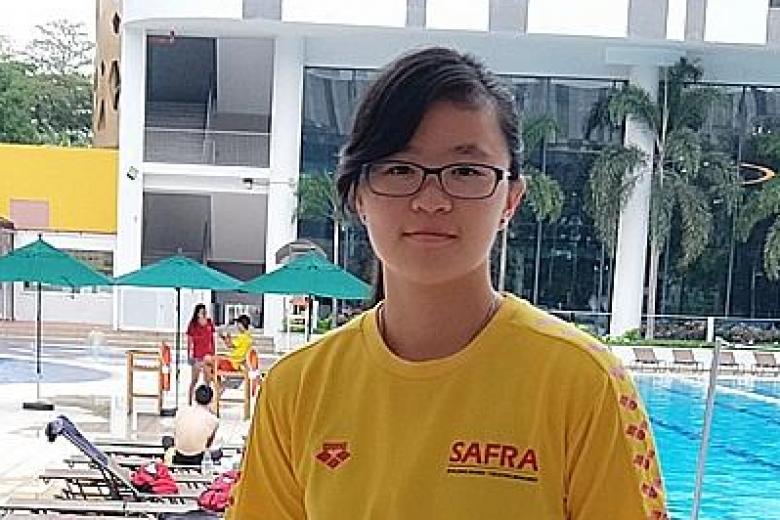 The decision to help the ailing man was very easy to make, according to Ms Ong.

Talking to The New Paper, she said that she didn’t “really think about anything else” and just did what she had to do.

As it turns out, saving people in need is second nature to Ms Ong.

She has been working part-time as a lifeguard at a swimming pool since 2015.

And in the course of her lifeguarding duties, she has also had to administer CPR to another collapsed victim.

We at MSN salute Miss Mabel Ong, a hero in our midst.

Featured image from The New Paper and RSP Architects.