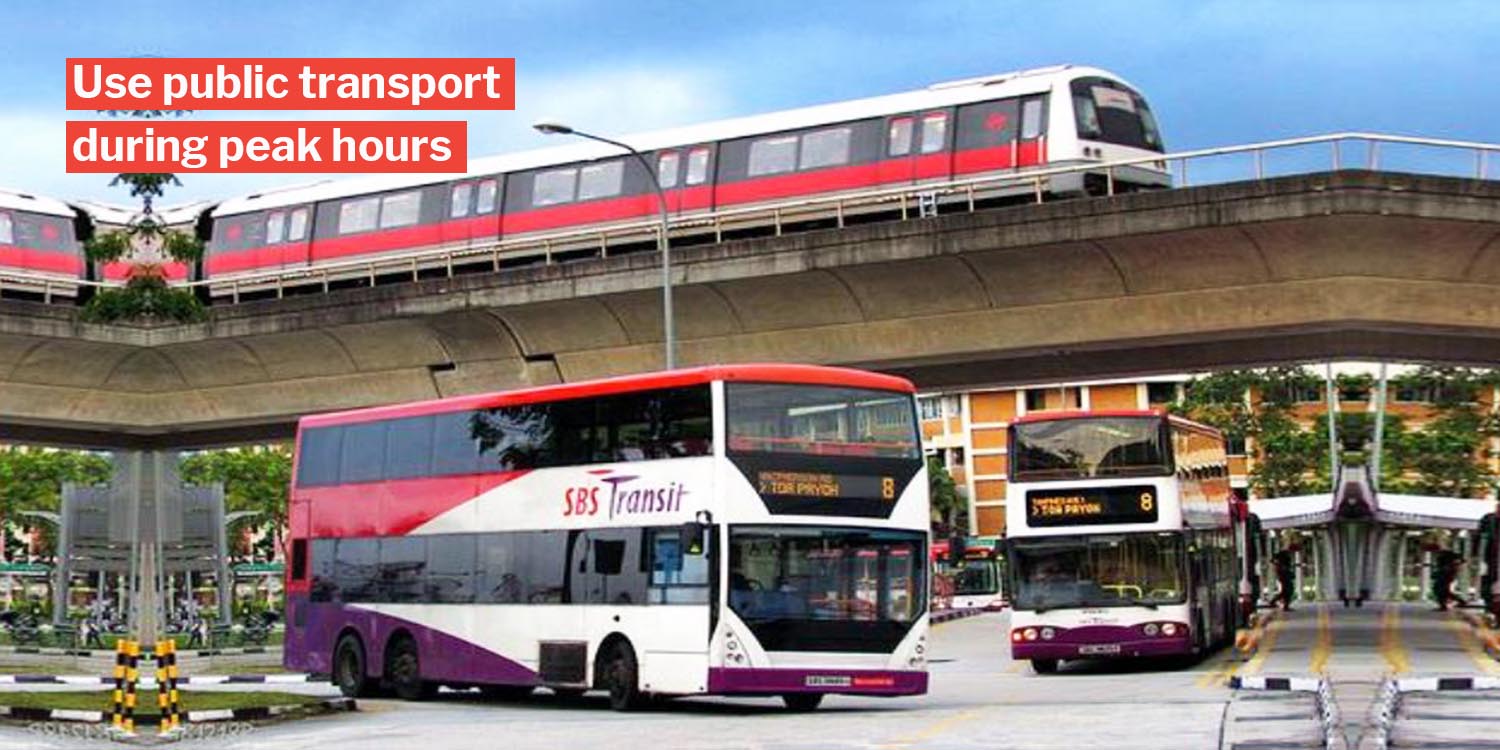 While other countries may power their cities with sources of renewable energy like wind and geothermal, Singapore does not enjoy such natural advantages.

The UN Climate Action Summit saw leaders from around the world share briefly what their country is doing to fight climate change.

90% of commutes via public/shared transport by 2040

PM Lee said at the summit that he hopes 90% of all commute during peak hours will be via public and shared transport by 2040.

This is actually part of LTA’s Master Plan 2040.

Currently, 71% of peak hour commutes are made via public transport. That means we have another 19% to go before 2040.

PM Lee talked about a number of other initiatives Singapore will be taking.

The government will also install large floating solar panels in our reservoirs. In Jul 2019, there was talk about constructing a massive 15,000-hectre solar farm in Australia, which can potentially provide 1/5 of our city’s electricity needs. 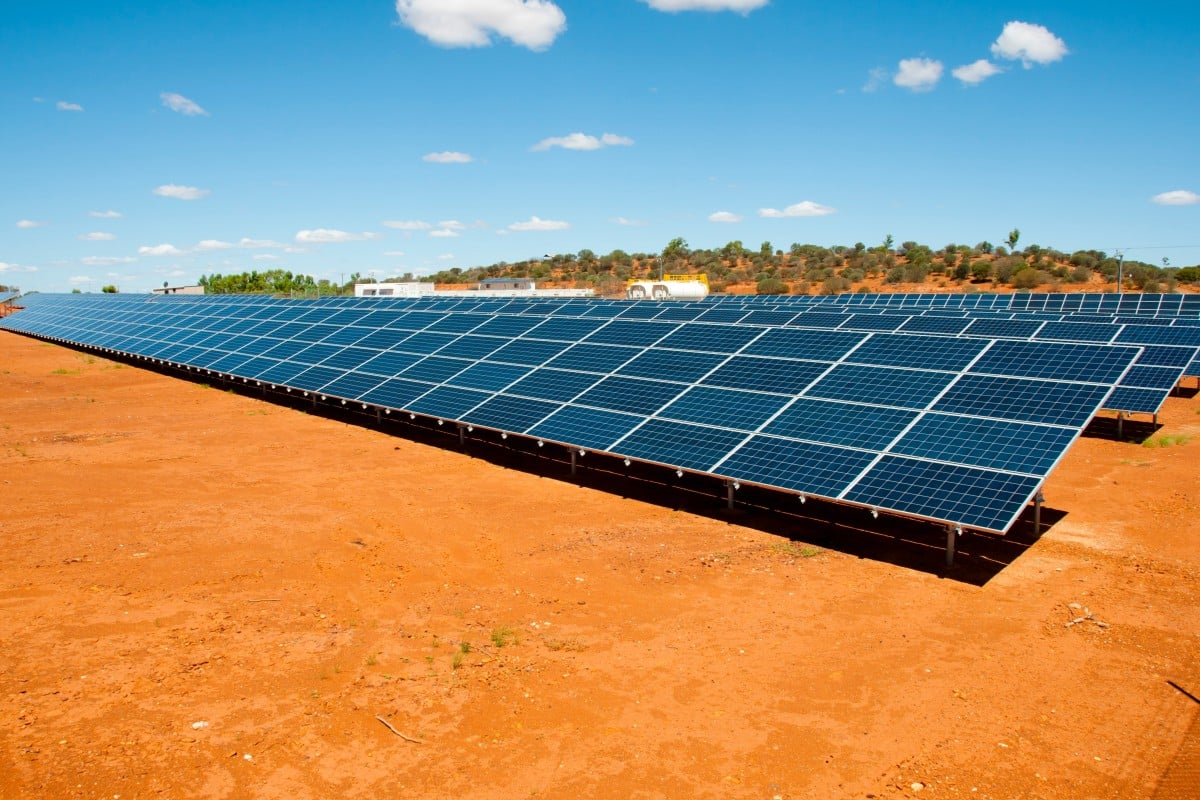 A solar farm in Australia
Source

Finally, 80% of buildings should be installed with energy-saving features by 2030.

An example of such a building is the NUS School of Design and Environment (SDE) building, which is Singapore’s first net-zero energy building.

This means the building produces all the energy it needs through solar panels.

Singapore accounts for 0.11% of global emissions

According to the National Climate Change Secretariat (NCCS), Singapore accounts for a mere 0.11% of global carbon emissions. This is reasonable considering our small size.

But if you compare it to our GDP to global GDP ration of 0.42%, we’re emitting less than our supposed share.

Nevertheless, that should be no reason to not cut back on our emissions.

We must therefore do our best to reduce emissions. And one way to start is to take more public or shared transport.