No country has been perfect in its response, he said.

As no National Day Rally was held year due to the Covid-19 pandemic, Prime Minister Lee Hsien Loong has said that he would deliver a speech in Parliament instead.

Accordingly, he spoke in Parliament on Wednesday (2 Sep), mainly about Singapore’s handling of the pandemic and how we’d be preparing for life after it.

Mr Lee said we’ve done well so far, and our number of new infections in the community is down to less than 100 a day, but admits that we had shortcomings in our handling of the outbreak. 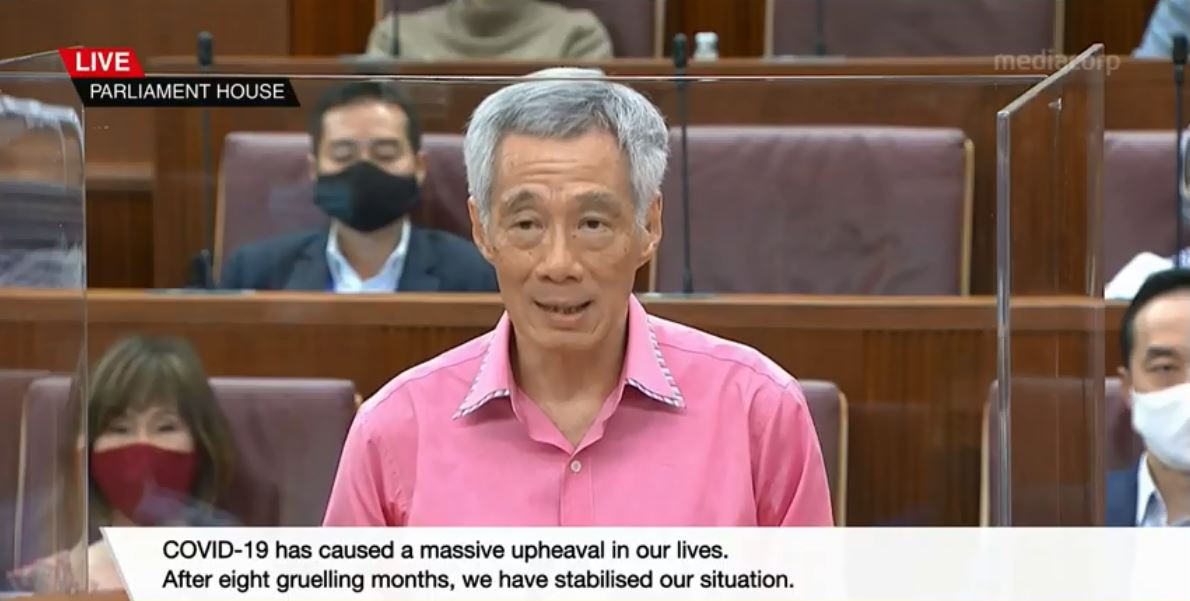 S’pore should have done some things differently: PM

Mr Lee admitted the Government would have done some things differently in hindsight.

Our response was “not without shortcomings”, he said.

However, he also added,

No country has been perfect in its pandemic response.

He gave the example of countries who had done well like South Korea and New Zealand now grappling with new outbreaks.

Should have quarantined overseas S’poreans earlier

One thing we could have done better was in the handling of Singaporeans who were brought home from abroad in March.

Mr Lee said if they had known earlier that people infected with Covid-19 were infectious even when asymptomatic, these Singaporeans could have been quarantined earlier.

They also could have been tested before being released from quarantine.

Instead, Singapore only isolated those who returned from certain countries, and assumed those who had no symptoms meant they weren’t infectious. 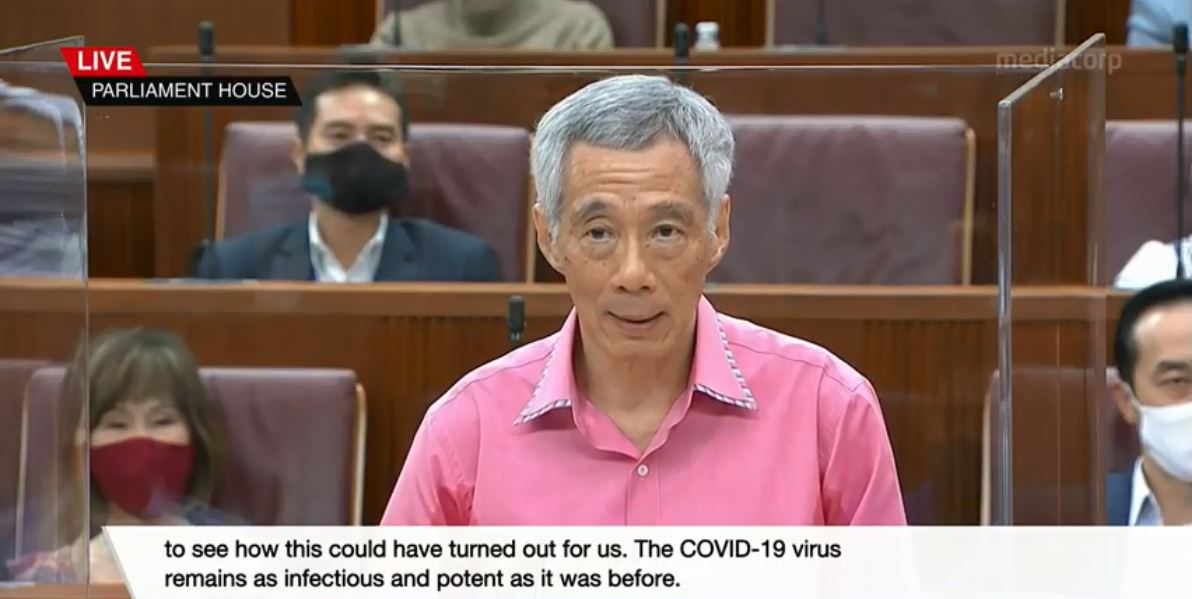 When the 1st few infections were confirmed, Singapore didn’t have a mandatory face mask policy.

Instead, it recommended everyone to wear a mask only if they’re sick.

On hindsight, the Government should have implemented a mandatory face mask policy earlier, Mr Lee said.

However, it relied on the best available scientific advice, he added.

S’pore should have acted on dorms sooner

The 3rd way the Government should have acted differently is in the area of the migrant worker dormitories, Mr Lee said.

He noted that communal living in any form poses a risk, for example in ships, army camps, student hostels and nursing homes.

Thus, Singapore should have acted more aggressively and sooner in the dorms, he added.

Even as we stepped up precautions, they only seemed enough for a while.

Later, bigger clusters broke out in the dorms, and it threatened to overwhelm us.

Despite these shortcomings, we have managed to keep the situation under control, said Mr Lee.

That’s thanks to Singaporeans who understood the need for tough and painful measures, and complied with them calmly and stoically.

Officials, ministries and agencies have also “worked tirelessly”, and without our high-quality, dedicated and adaptable public service, operations could not have been carried out, he added.

Kudos to Singaporeans for banding together to help bring Singapore contain the outbreak.