Must Share News – Independent News For Singaporeans
Home Lifestyle Branded Content PUB’s Water Wally Has A Sister Called Water Sally Who Has Her... 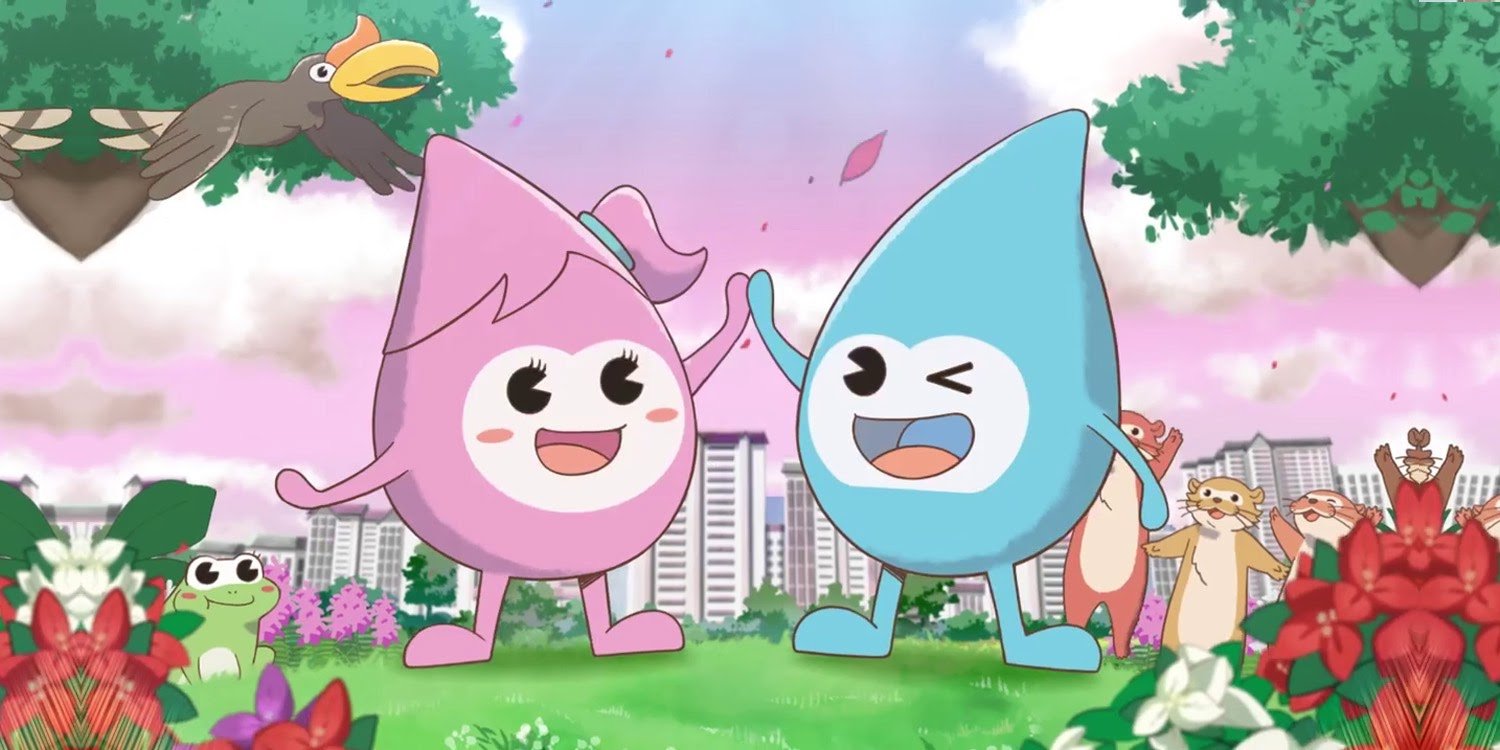 Since Water Wally’s debut in 2005, Singaporeans have come to know and love him as one of the country’s iconic mascots. 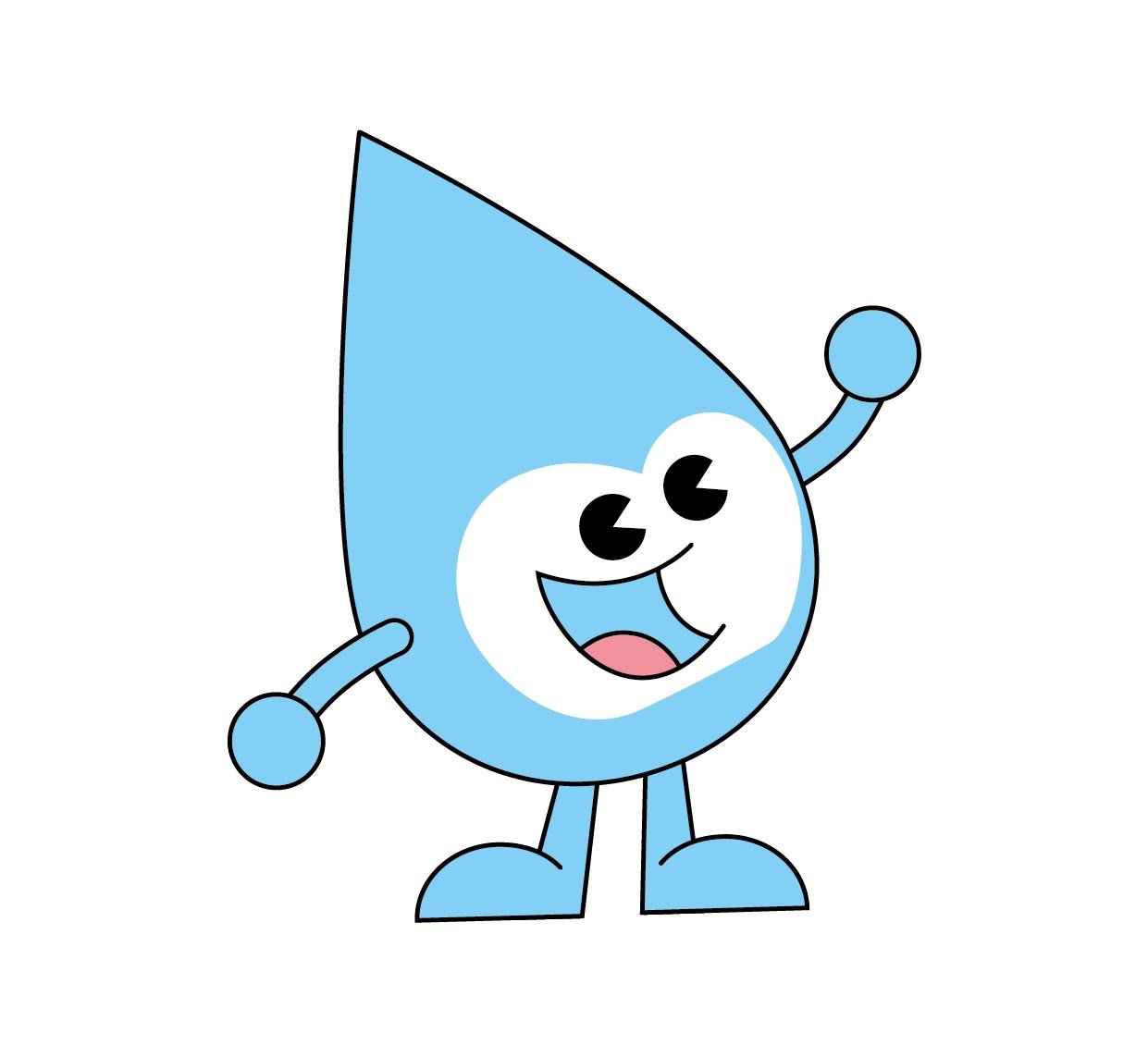 The adorable globule of water was brought to life by PUB, Singapore’s National Water Agency. And he’s a champion for our precious water resource.

For years, he’s been standing solo in the limelight, with friends occasionally making an appearance in his own animated series. It was only recently that we’ve been let in on one of PUB’s best kept secrets yet. 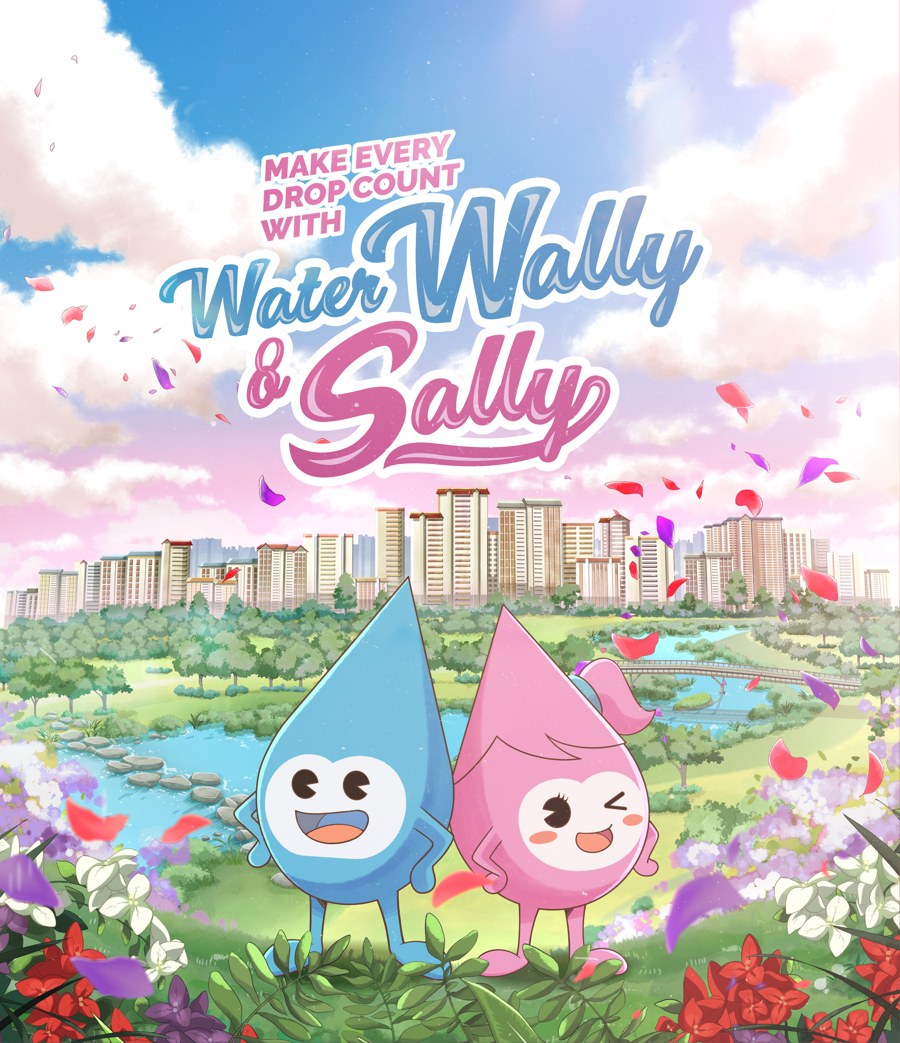 Introducing Water Sally, a pink water droplet that’s the personification of kawaii. She even comes with a bouncy ponytail, and her very own Instagram filter game.

Water Sally returns to go on missions together with Water Wally

With a doe-eyed smile that mirrors her gor gor, the pink mascot is on a quest to resonate with tech-savvy millennials, in hopes of getting them to cherish our precious resource and use it wisely.

Through visually rich storytelling accompanied by melodious orchestral music in the launch film “Dear Water Sally”, we learn that the pink droplet is only making her appearance after all these years as she had been overseas. We first see Water Wally at home, penning a heartfelt letter to Water Sally reminiscing the good ol’ days when they had gone on water-saving missions together and hoping to see her again soon. 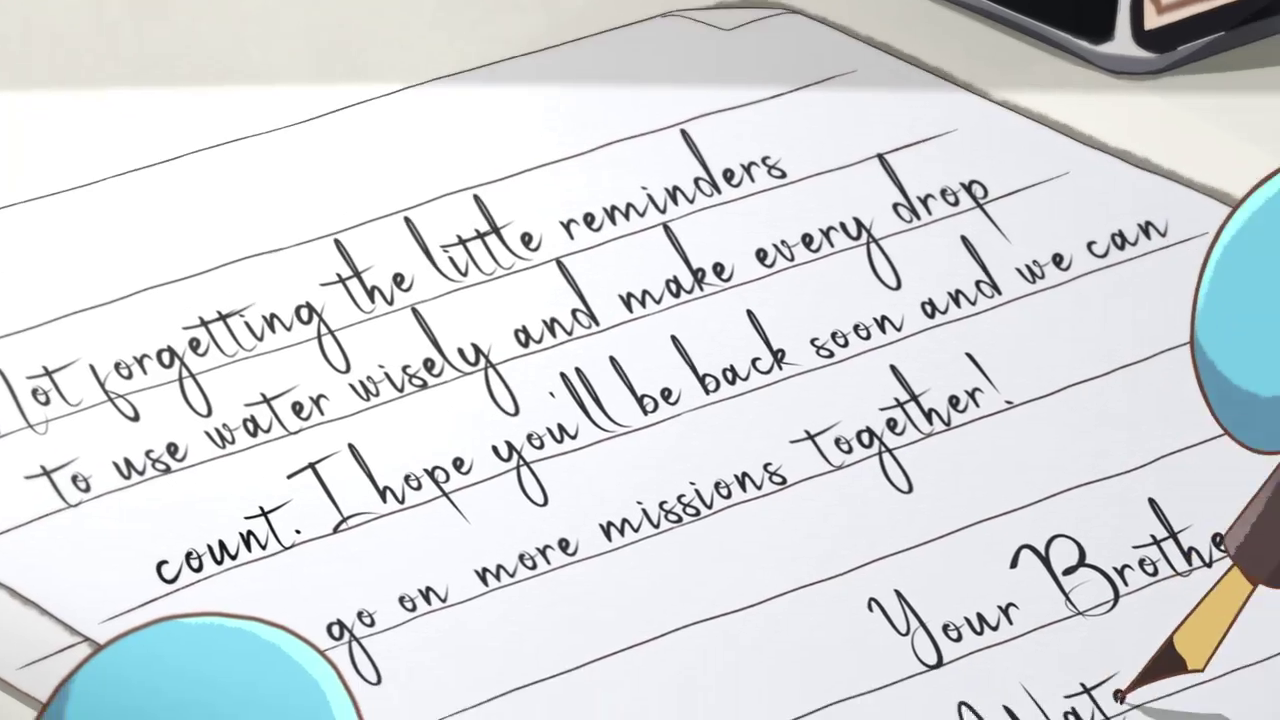 Suddenly, a thunderstorm strikes, causing water levels to rise rapidly. 2 desperate otters come knocking on Water Wally’s door, asking for help as they couldn’t return to their home by the riverbank. 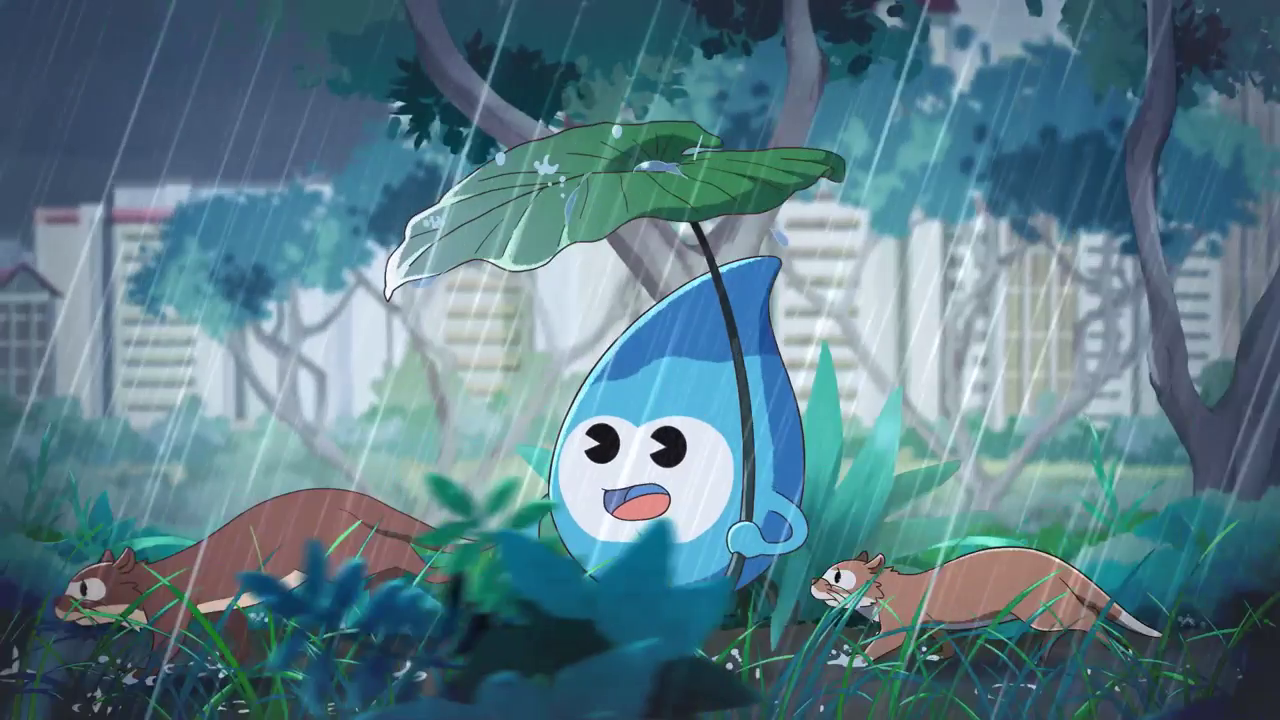 When all hope seems lost, a massive water droplet emerges from the currents — and it turns out to be Water Wally’s younger sister, Water Sally!

Find out how Water Sally saves the day by catching the launch film here.

Bonus: If you think the tune sounds a tad familiar, that’s because PUB has a little Easter egg for you — it contains hints of Count on Me, Singapore.

Water Sally is also the star of her very own Instagram filter game.

Inspired by the insanely addictive Flappy Bird, the way the game works is rather similar. Tap to start playing the game, and you’re in control of Water Sally, who bounces upwards whenever you blink. 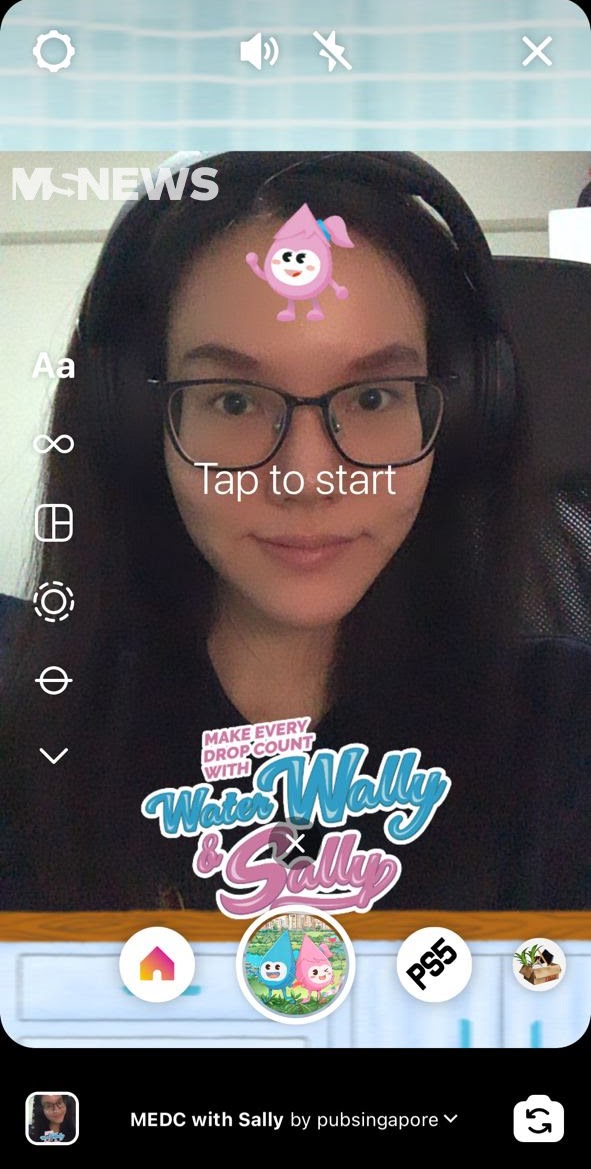 When you don’t blink, she’ll simply plunge to the bottom and it’s game over.

We hope you’re a master at batting your eyes, because as Water Sally journeys through a kitchen, you’ll have to look out for obstacles like pans and chopping boards to bounce away from.

At the same time, glance at the top of the screen for water droplets from taps. Every time Water Sally comes into contact with one, you earn a point.

The goal is to keep Water Sally going for as long as you can while collecting water droplets. You can also join forces with your family and friends to hit that high score.

This is great exercise for your eyes too, considering how we may not blink enough to keep them moist when staring at our computer and phone screens. You can get the filter here.

If you’re confident about your top scores, share them on Instagram and Facebook, tag @pubsingapore, and there’s a chance you could take home a prize courtesy of orchardgateway.

If watching someone in the family brush their teeth with flowing tap water irks you, we have some news: You’re a 100% water champion.

Besides giving multiple reminders to your forgetful sibling or significant other to turn off the tap, perhaps using one of these lovable Facebook frames will do the trick. Every time your post pops up on their Facebook feed, they won’t be able to help but notice the message that comes with your profile picture. 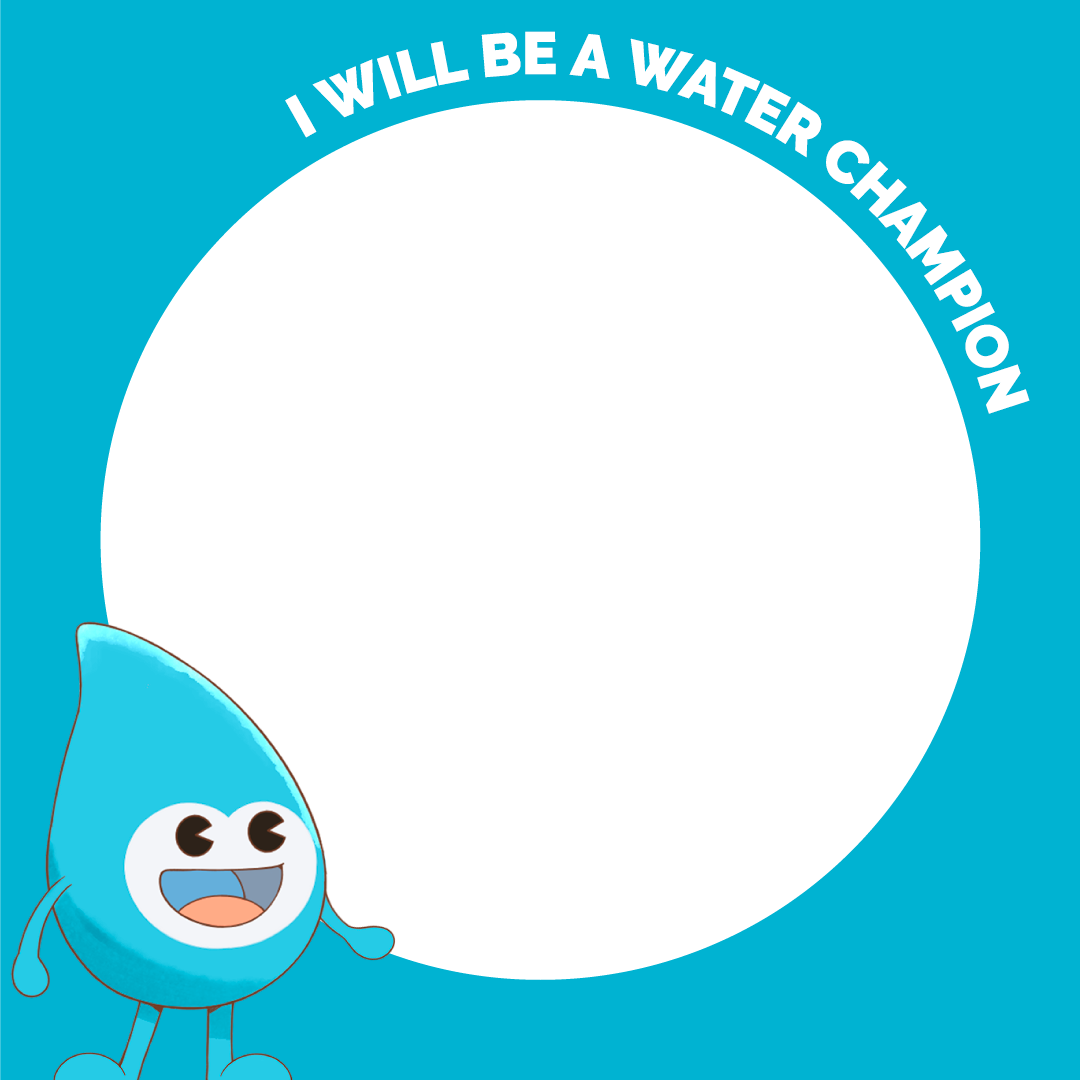 You can even take it one step further by printing and sticking them like badges to your fridge. Now every time they see Water Wally and Sally, they’ll also think of saving water. 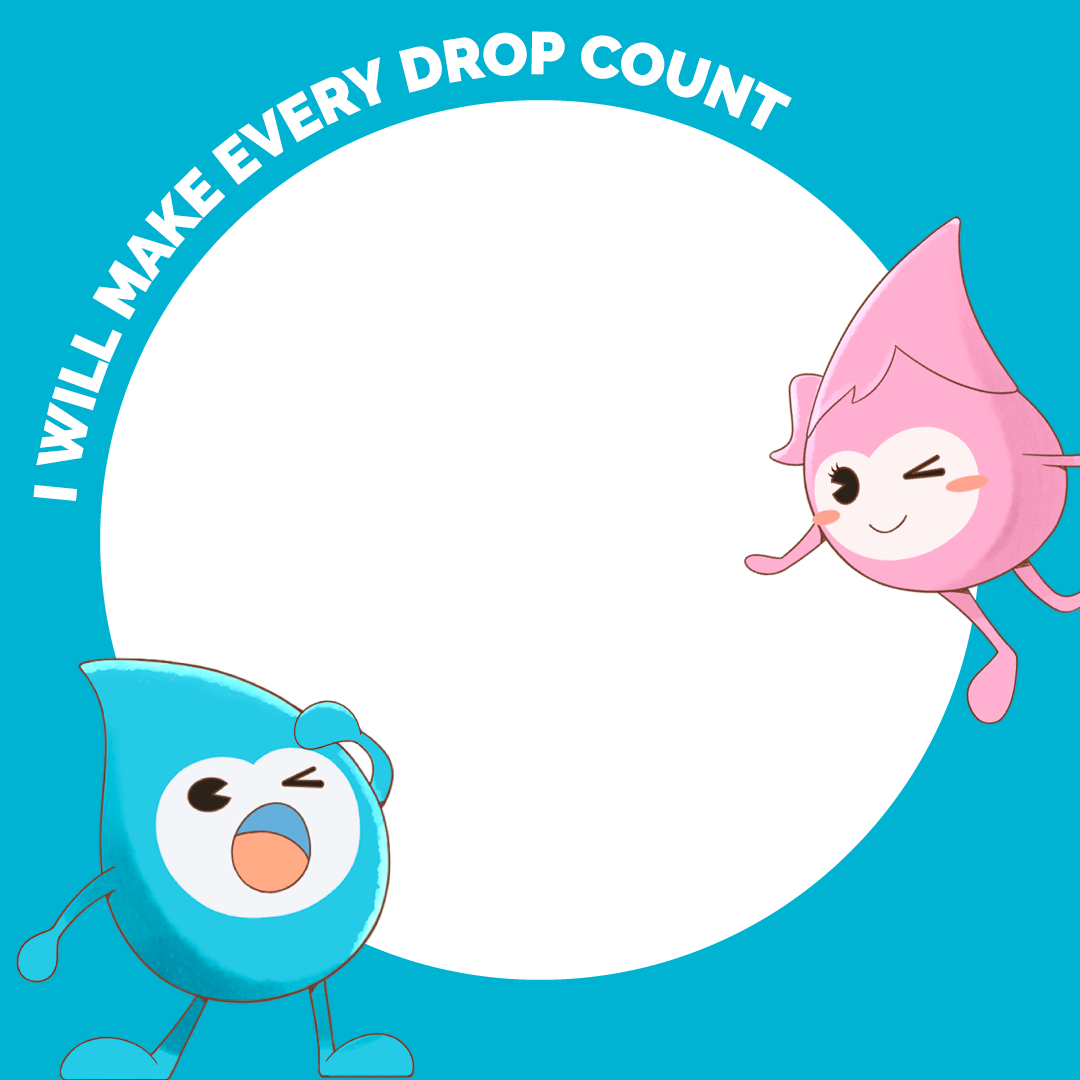 Every drop counts, so does every effort put in towards protecting one of life’s most valuable resources. And it can be something as simple as adding a profile frame to show your support.

Now that Water Sally has joined hands with Water Wally, they’ve started their very own Water Wally & Sally Club. This is where you can inculcate positive water usage habits early in your kids.

Kids aged 12 and below can look forward to exclusive discounts and invitations to events and activities with Water Wally and Sally, such as:

Check them all out here. 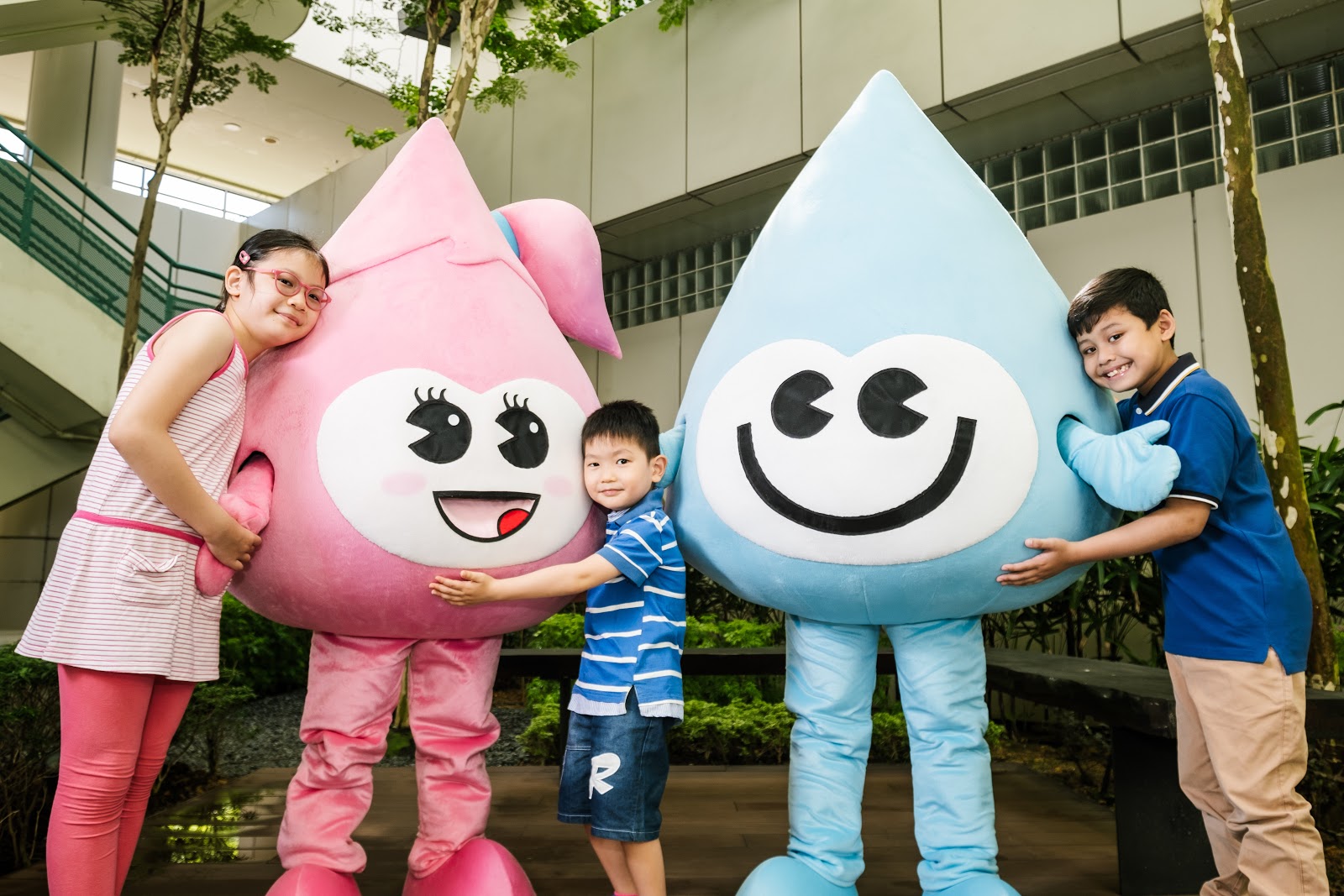 If the perks are making your eyes twinkle like Water Sally’s, you can sign up for the club here. Early birds can even take home a gift.

When your kids grow up, you can definitely count on them to remember turning off the tap when they’re brushing their teeth or doing the dishes. No nagging required.

Be water-savvy with Water Wally & Sally

Water Wally and Sally will now be taking on Singapore together to encourage us all to make every drop count.

Having cute mascots like them will make driving home the message of water sustainability a more fun and memorable experience for families.

We can surely all agree that water is precious, and our water resources deserve to be protected for generations to come. Together with Water Wally and Sally, let’s stride forward to being a water-savvy nation.

This post was brought to you in collaboration with PUB, Singapore’s National Water Agency.