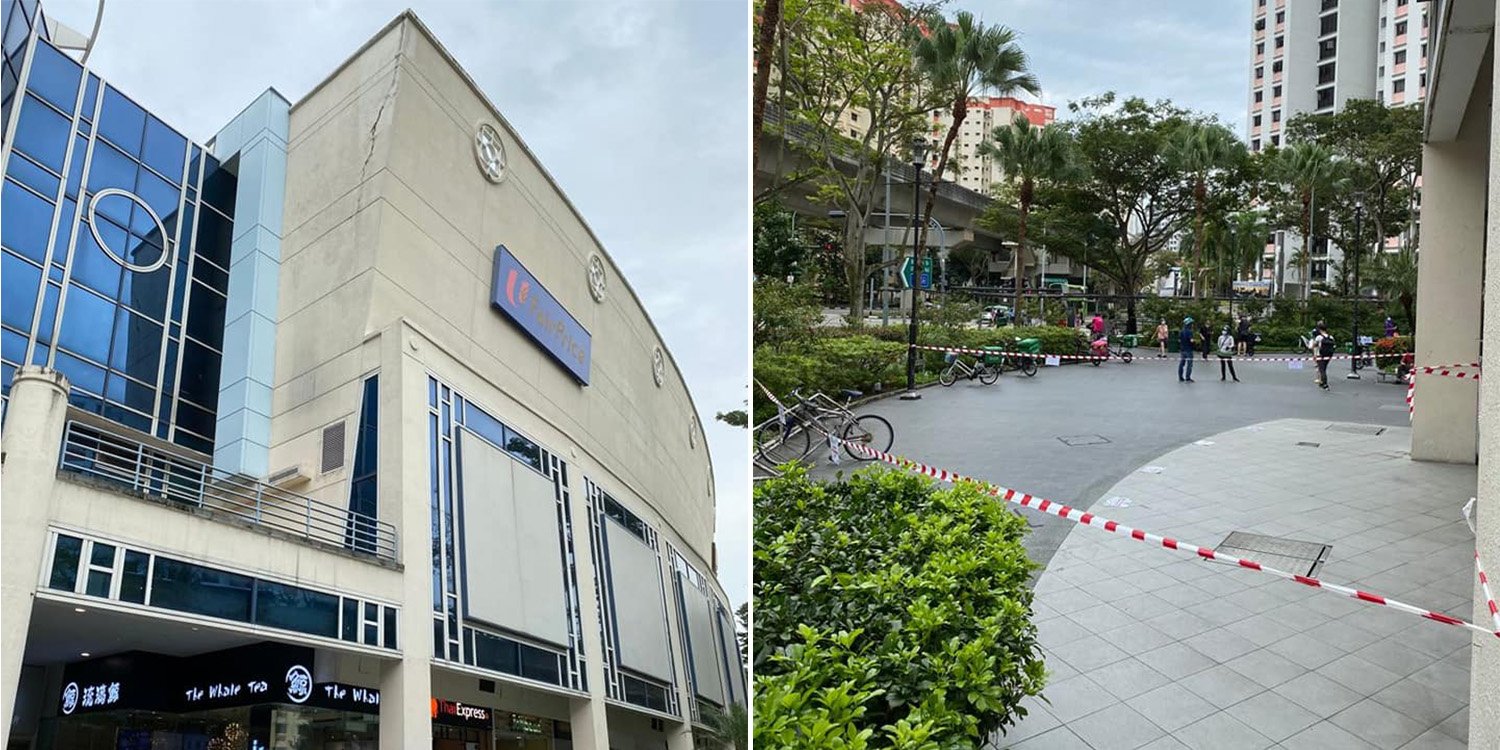 Buildings must be regularly maintained to ensure it’s safe for people within the vicinity. This is especially so for public spaces.

Yesterday (25 Aug), however, several residents and shoppers in Sengkang spotted large cracks on the facade of Rivervale Mall.

Though the integrity of the structure is still intact, the mall’s management has been ordered to carry out rectification works.

Yesterday (25 Aug) morning, the authorities were alerted to cracks on the facade of Rivervale Mall in Sengkang.

This came after several residents and volunteers posted about the worrying sight on social media. 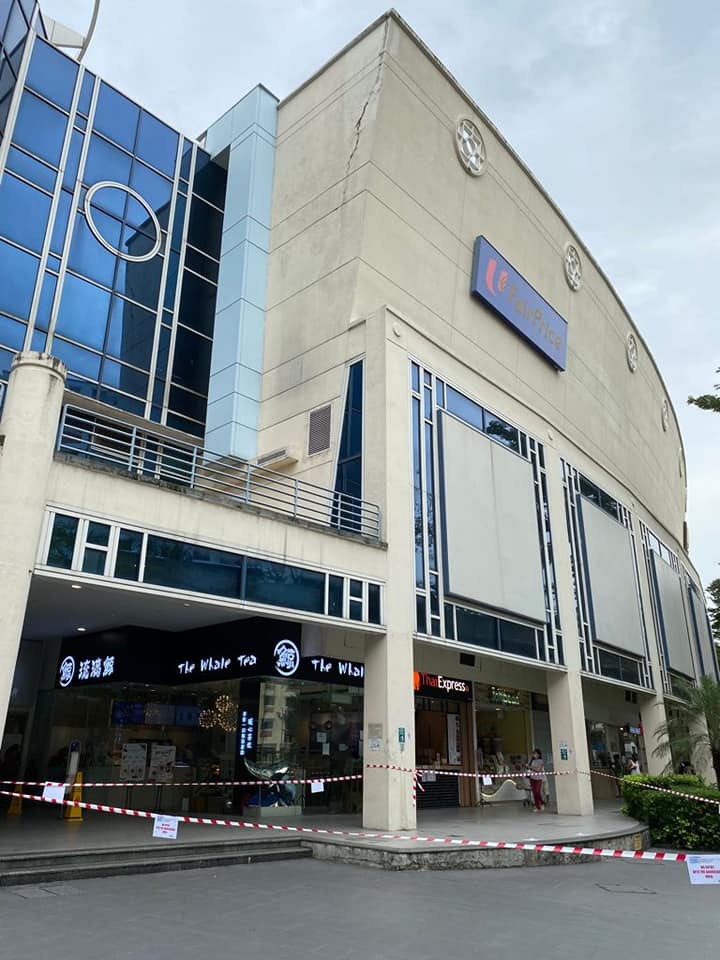 According to The Straits Times (ST), the cracks measured about 4m from the top section of the mall’s facade.

Despite how scary the cracks look, Building and Construction Authority (BCA) shared that they do not affect the structural integrity of the mall. 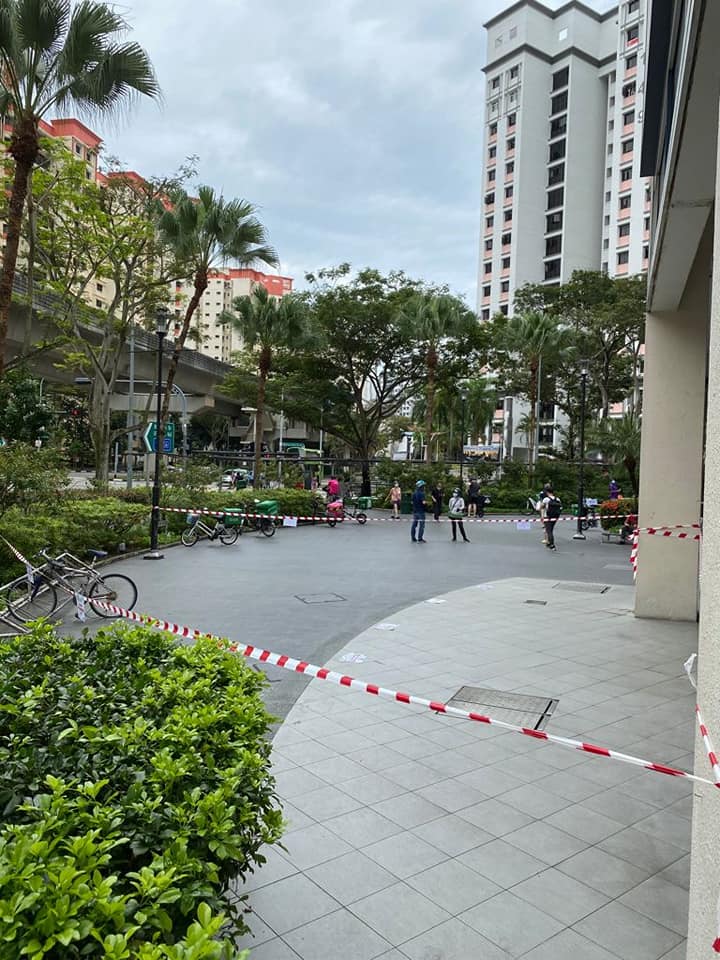 However, a BCA engineer who visited the site reportedly found cracks in the wall that had been patched up.

To ensure public safety, the area directly below has been cordoned off.

The owners of the mall have also been advised to fix the damages “once and for all”, reports ST.

Later in the day, Sengkang GRC MP Raymond Lye took to Facebook to address the issue.

In his post, Mr Lye informed residents that the mall’s management team has been contacted and that the area has been cordoned off. 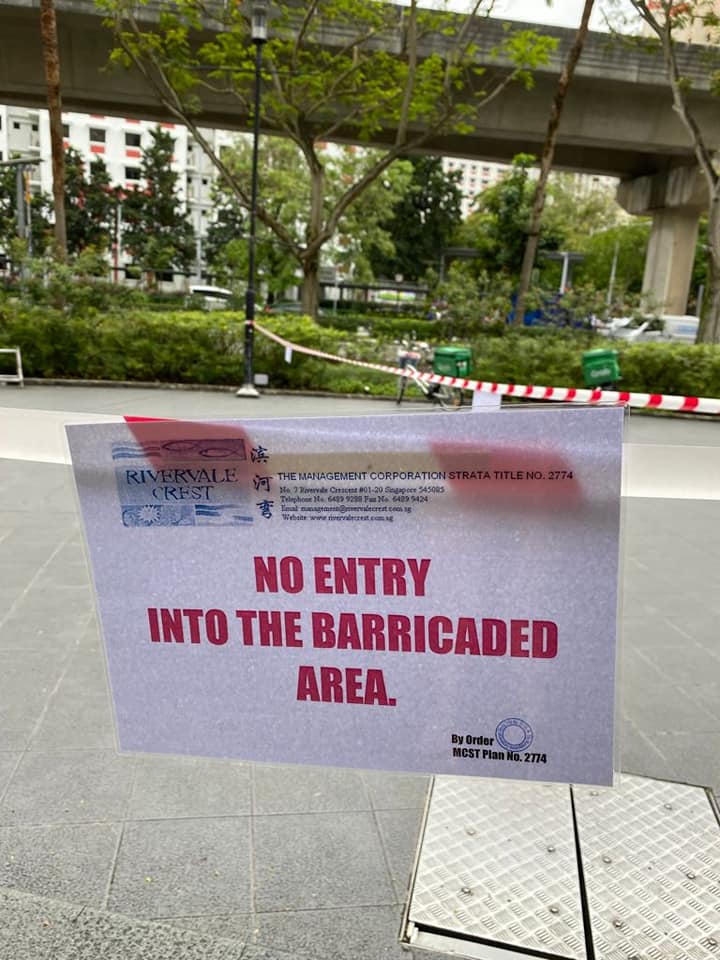 He also urged frequent visitors of the mall to “take care” and thanked residents for their civic-mindedness.

Public to stay away from cordoned-off area

Though the cracks may look pretty scary, we’re glad they do not pose any threat to the building’s structural integrity.

Kudos to the residents who were sharp enough to notice the cracks and to the agencies that swiftly addressed the concerns.

In the meantime, we hope visitors will stay away from the cordoned-off area and that the cracks will be repaired soon.