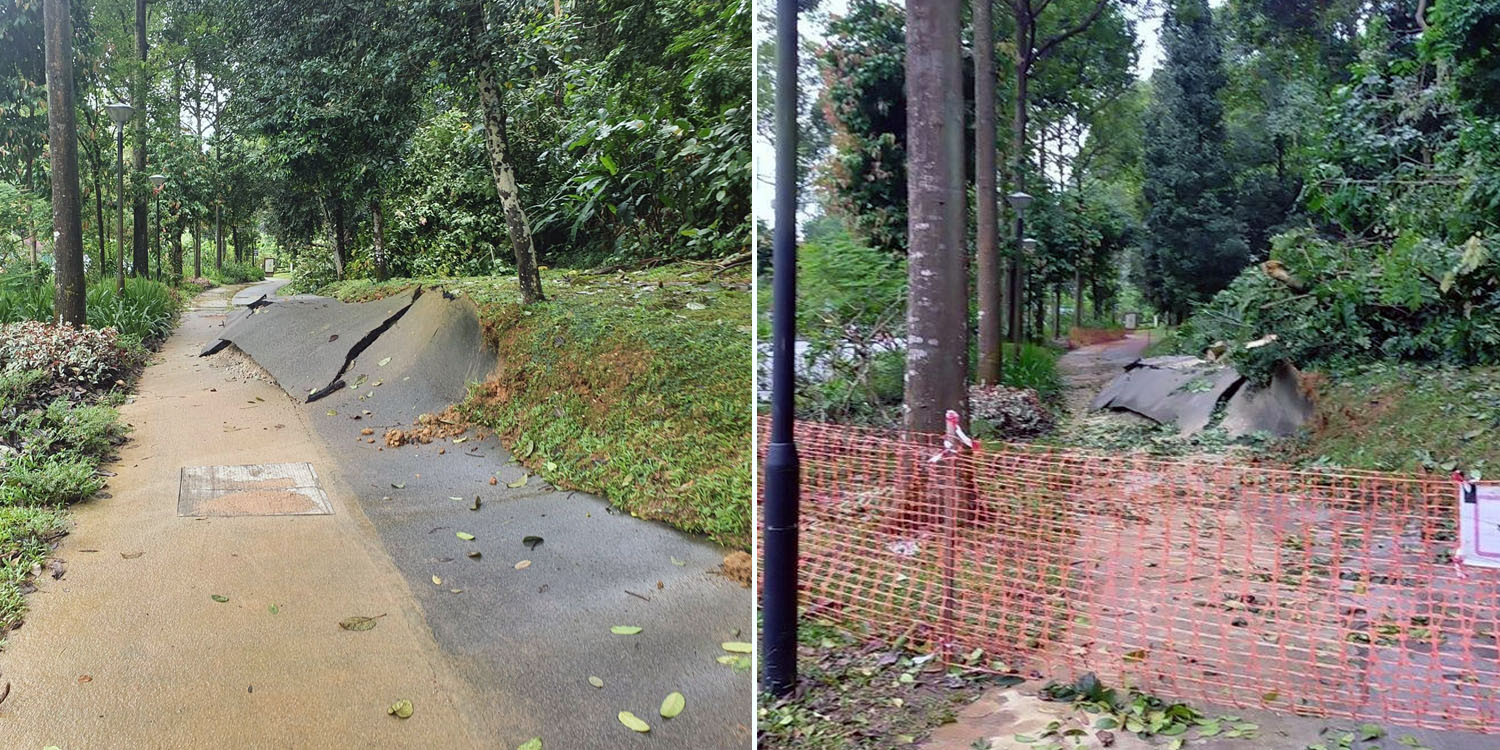 Cracks Form On Footpath Near Little Guilin After Heavy Rainfall

UPDATE (9pm): Chua Chu Kang GRC MP Low Yen Ling said NParks has cordoned off the affected area and is investigating the cause of the cracks. She advises caution to all who are in the vicinity.

Little Guilin is one of Singapore’s prized natural wonders. However, when Singapore had record levels of rainfall in the past few days, cracks started appearing on footpaths around the area.

A Redditor who first noticed the cracks yesterday (24 Aug) provided an update today (25 Aug), showing the condition of the footpath worsening overnight.

Redditor discovers cracks on footpath the day before

On Tuesday (24 Aug), Redditor /u/spursman34 shared their discovery near Little Guilin on the Singapore subreddit.

Cracks had allegedly formed on the footpath, with slabs of concrete seemingly dislodging from the ground. 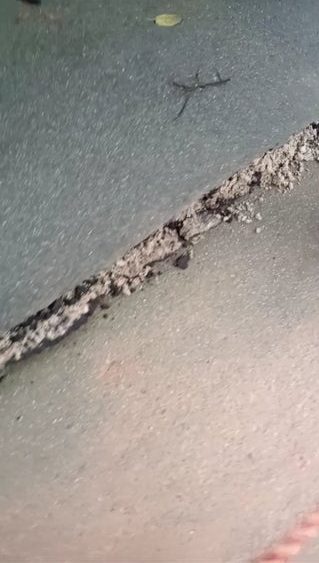 While the Redditor was unable to pinpoint the cause of the cracks, another Reddit user suggested that it may have been from water accumulation in the ground underneath.

On the very next day, on 25 Aug, they posted an update on the condition of the footpath.

Update: Footpath near Little Guilin got worse today from singapore

The cracks which appeared harmless just a day before have turned into huge fissures, almost like the aftermath of an earthquake.

In the Reddit video, the footpath appears completely cracked open with bumps rising from beneath the surface. 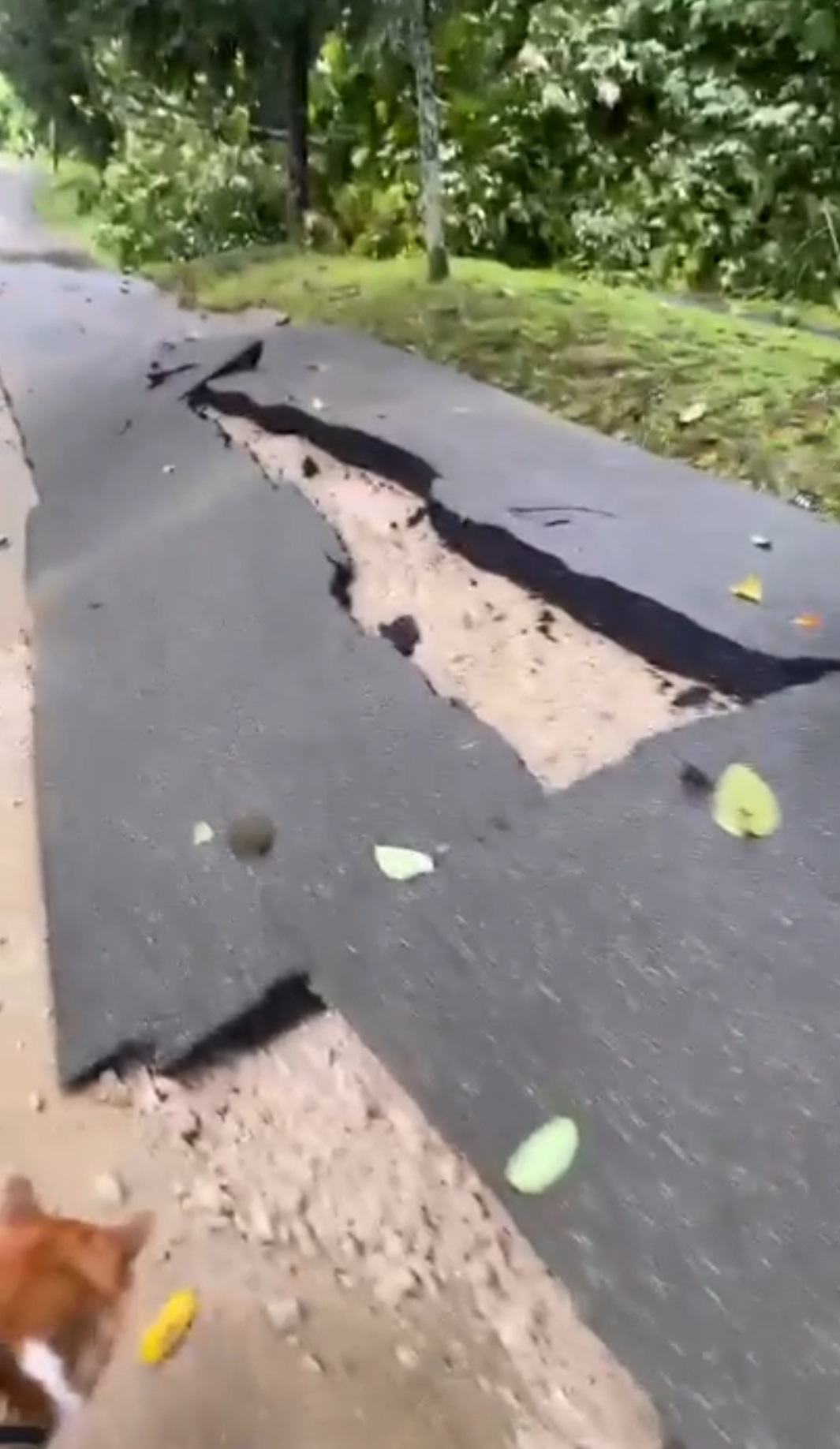 More prominent cracks had also formed overnight, with much of the concrete footpaths straying from their original orientation. 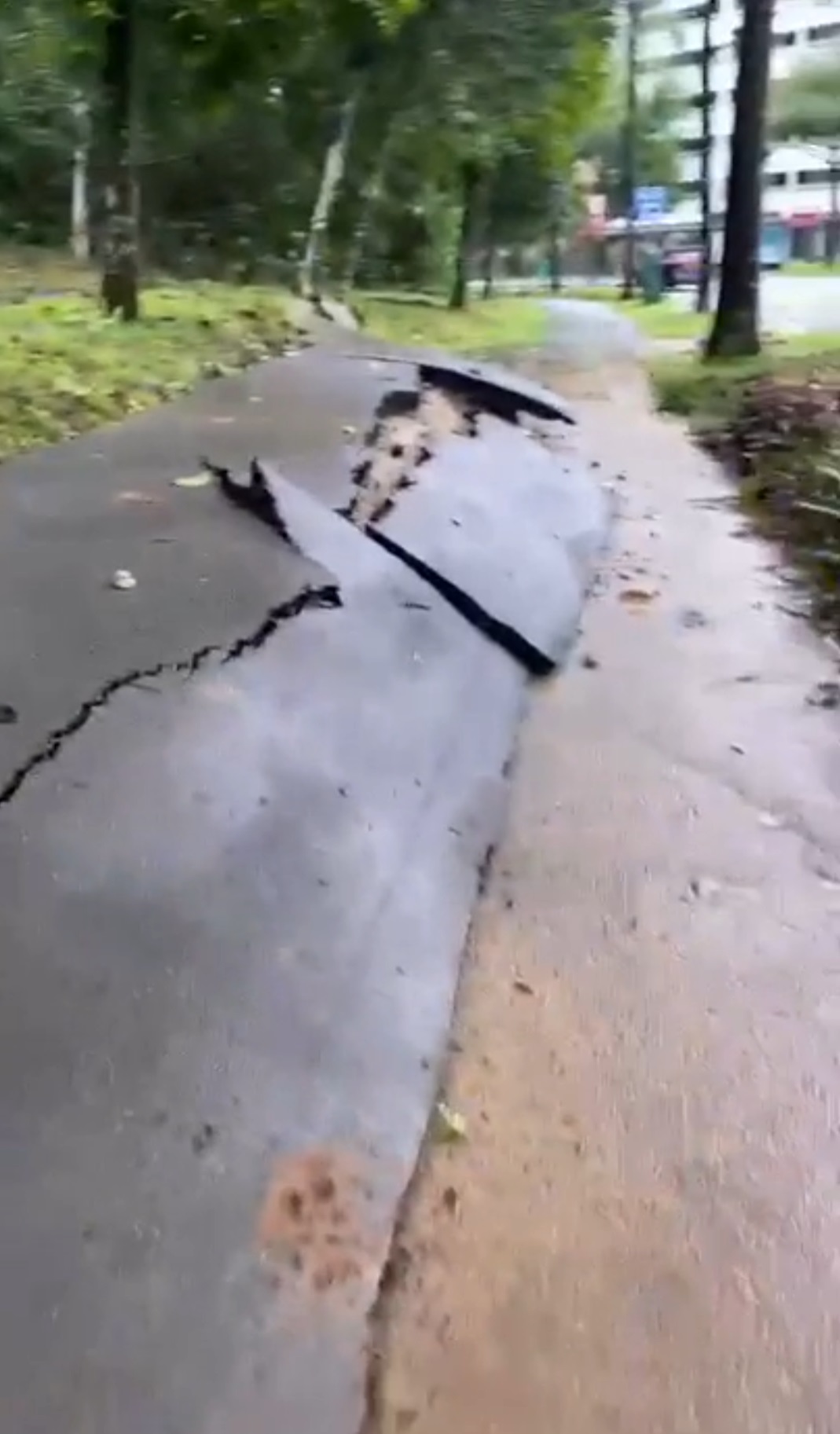 In an update in the comments, the Redditor shared that the issue was being surveyed as of 1pm today (25 Aug).

Nevertheless, considering the potential dangers of accidents like tripping over the cracks, passers-by should be careful when walking in the area.

Cracks may be from water accumulation

Back in 2018, similar cracks had formed along Adam Road, causing a massive jam in the wee hours of the morning.

According to The Straits Times, the cracks had emerged due to water accumulating and seeping under the road base. Thankfully, no injuries were reported that day.

MS News has contacted the National Environment Agency (NEA) for comments on the matter and will update the article accordingly.

The rainfall in the past few days has been the highest recorded in August since 1983, according to the NEA.

Therefore, it’s no surprise to see such incidents happening in our neighbourhoods.

If you spot any irregularities in your neighbourhood, do contact the relevant authorities, especially if public safety is of concern.