RWS CCTV Catches Casino Dealer Who Stole More Than $77,000 Worth Of Chips 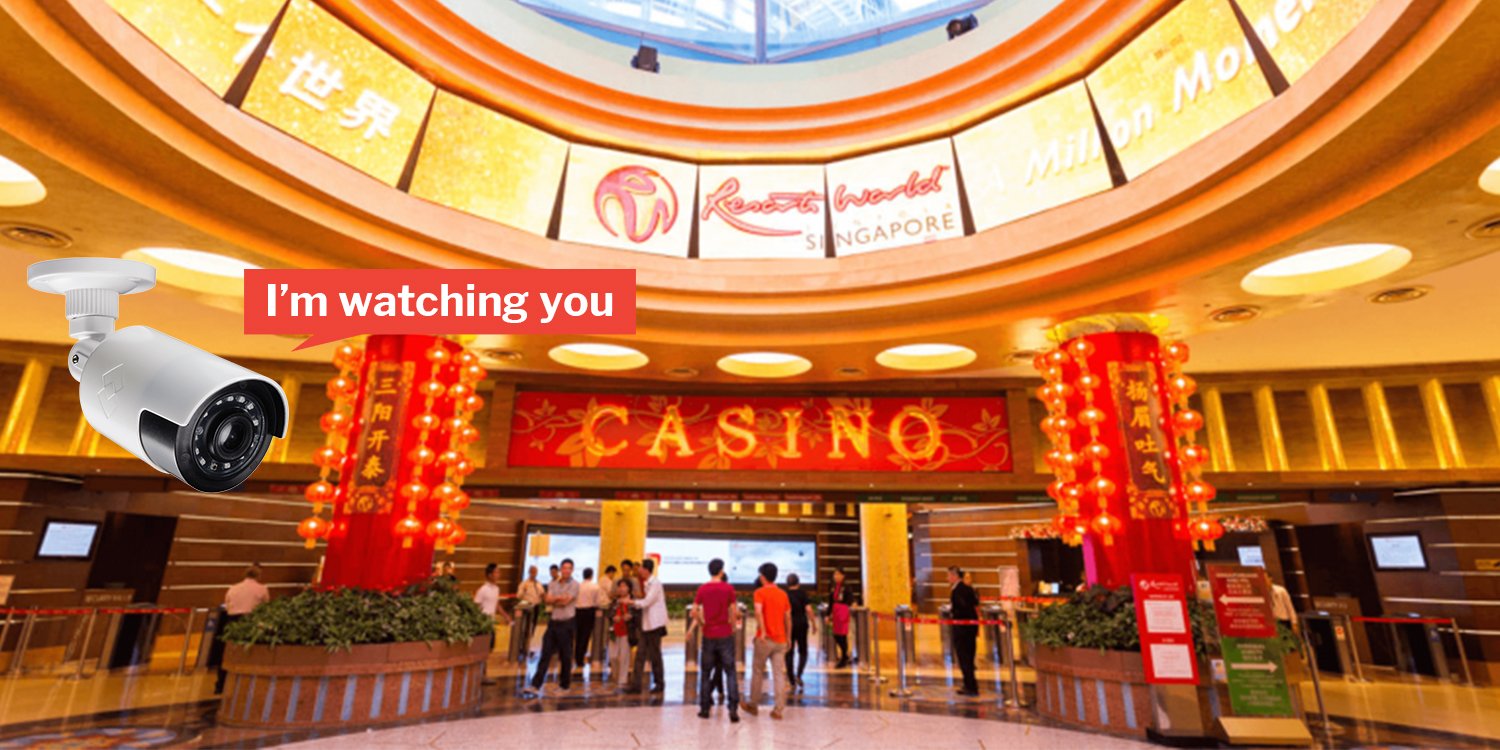 Casinos have CCTVs’ around to catch potential cheats. Fortunately for Resorts World Sentosa (RWS), CCTVs helped them catch their own employee.

A former dealer from RWS stole at least $77,000 worth of $1,000 chips to buy luxury goods for himself and his girlfriend. 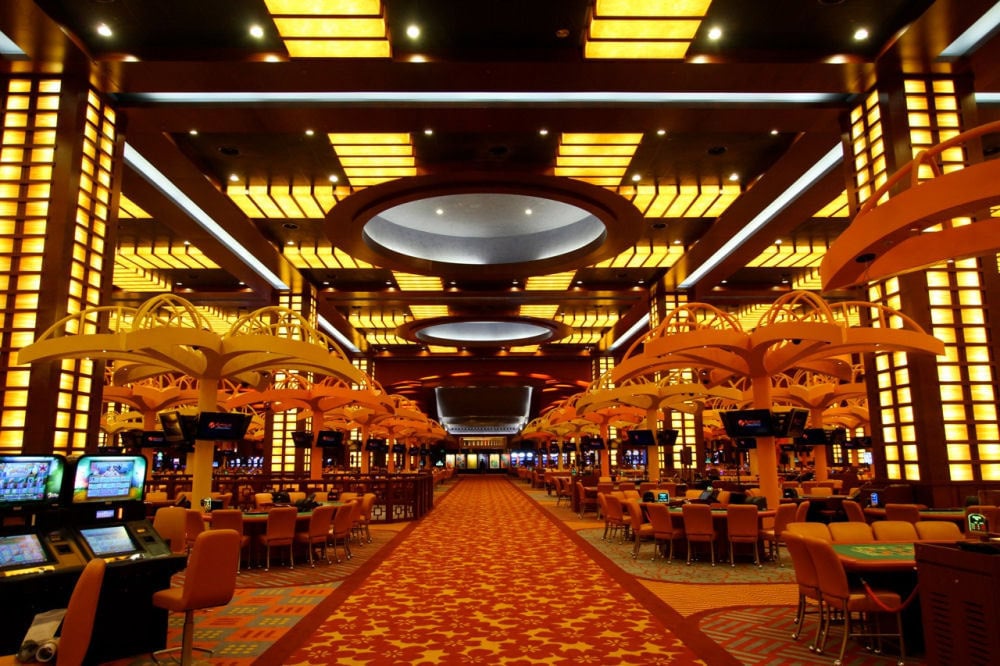 Ding Zhipeng, a Chinese national started working at RWS in 2017 to look after chips at a gaming table. 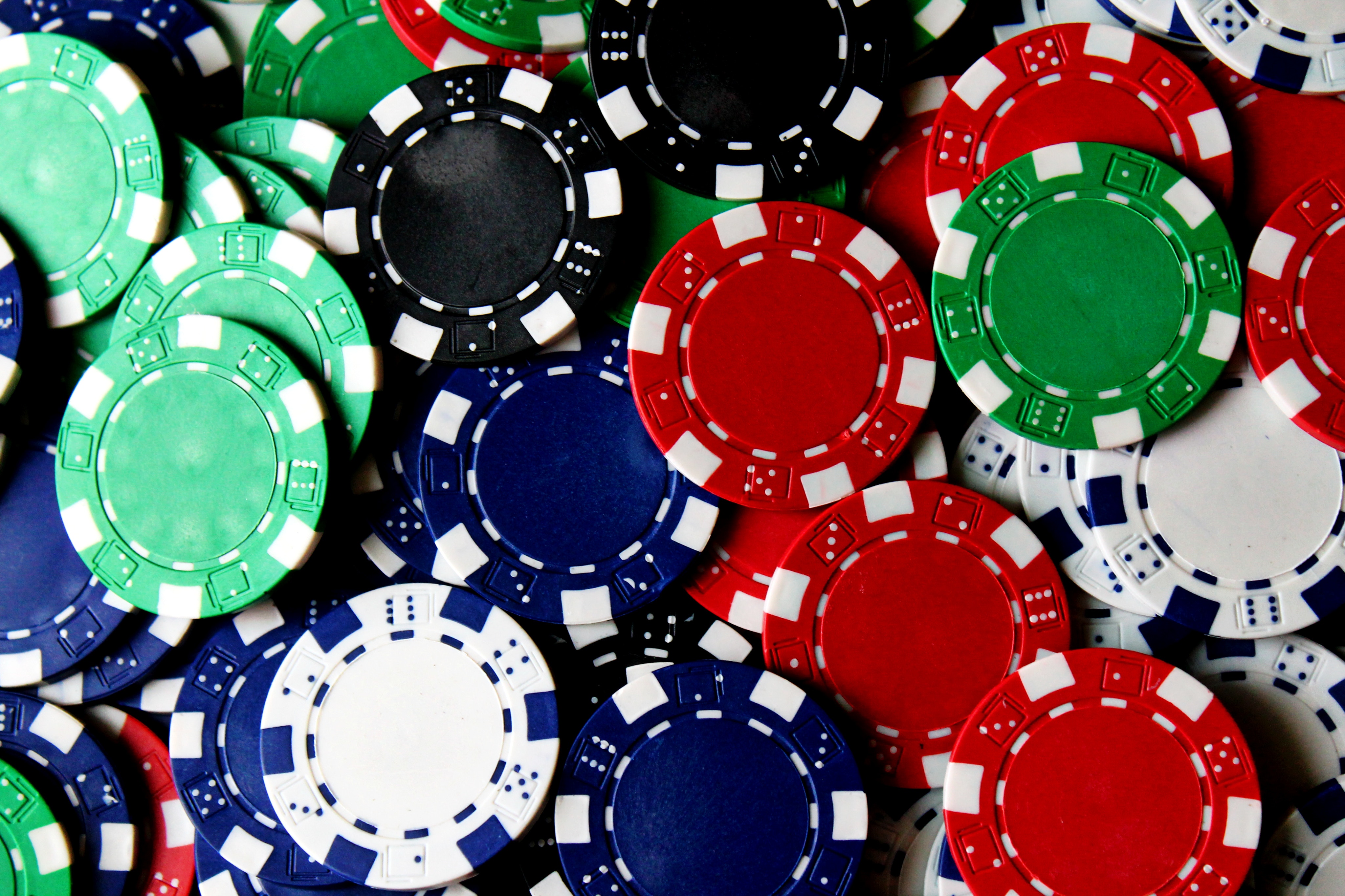 To avoid being caught, he only did so when patrons weren’t around and his supervisor wasn’t looking. He also passed his chips to a friend to cash out as he didn’t want to arouse any suspicion.

But Ding’s fatal mistake was not realising that there were hundreds of cameras around the casino.

His crimes finally came to an end when a surveillance operator spotted him taking chips from his table. The operator immediately called the police. 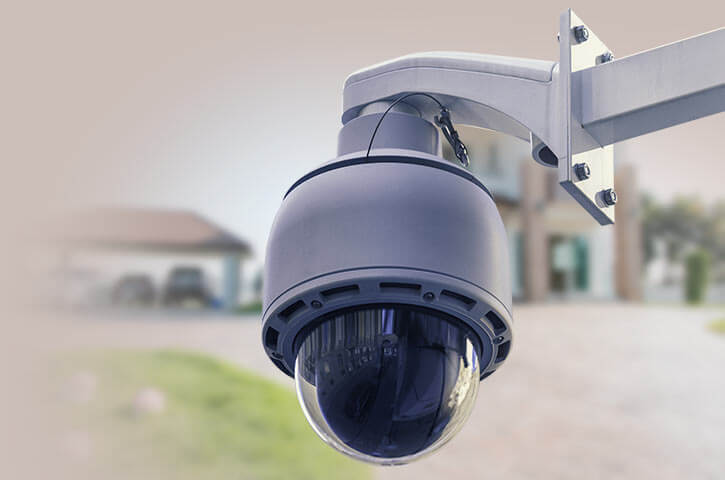 Used the money for branded goods

Stealing from the casino wasn’t the worst part of the crime.

In his lawyer’s words, Ding was stressed and therefore “resorted to improper channels to make extra money” for his family in China.

However, he used the money for luxury goods for him and his girlfriend.

His sob story didn’t account for the $6,000 Breitling watch, Balenciaga shoes and pouch, $400 Chanel earrings and iPad mini and iPhone he bought.

There are CCTVs everywhere

Without CCTVs, Ding could have gotten away with his crimes.

However, as more and more surveillance systems are being installed all over Singapore, criminals may want to think twice before committing a crime.

Unless you want to be publicly shamed, just don’t commit crime lah.